The US Food and Drug Administration (FDA) yesterday expedited approval of a promising experimental Alzheimer’s drug.

The drug lecanemab, which will receive the trade name Leqembi, is being developed by the Japanese pharmaceutical Eisai and the American Biogen, and has already shown in at least two studies to be effective in slowing down the effects of neurodegenerative disease.

However, it has also received scientific scrutiny for the possibility that it causes inflammation and bleeding in the brain, a condition that occurs in some Alzheimer’s patients, known as ARIA.

The FDA itself, in its statement announcing the decision to approve the drug, warns of the possibility of ARIA cases, but clarifies that it is strange that these temporary problems are serious.

The agency also details that some patients could suffer symptoms similar to those of the flu, with headache, nausea and vomiting.

A phase three study was published in November in The New England Journal of Medicine, which was carried out at various medical centers over 18 months, with a total of 1,795 patients between the ages of 50 and 90 and in the early stages of the illness.

Results from the clinical trial show that the monoclonal antibody “reduces amyloid markers in early Alzheimer’s disease, resulting in a moderately less decline in measures of cognition and function compared with placebo.” 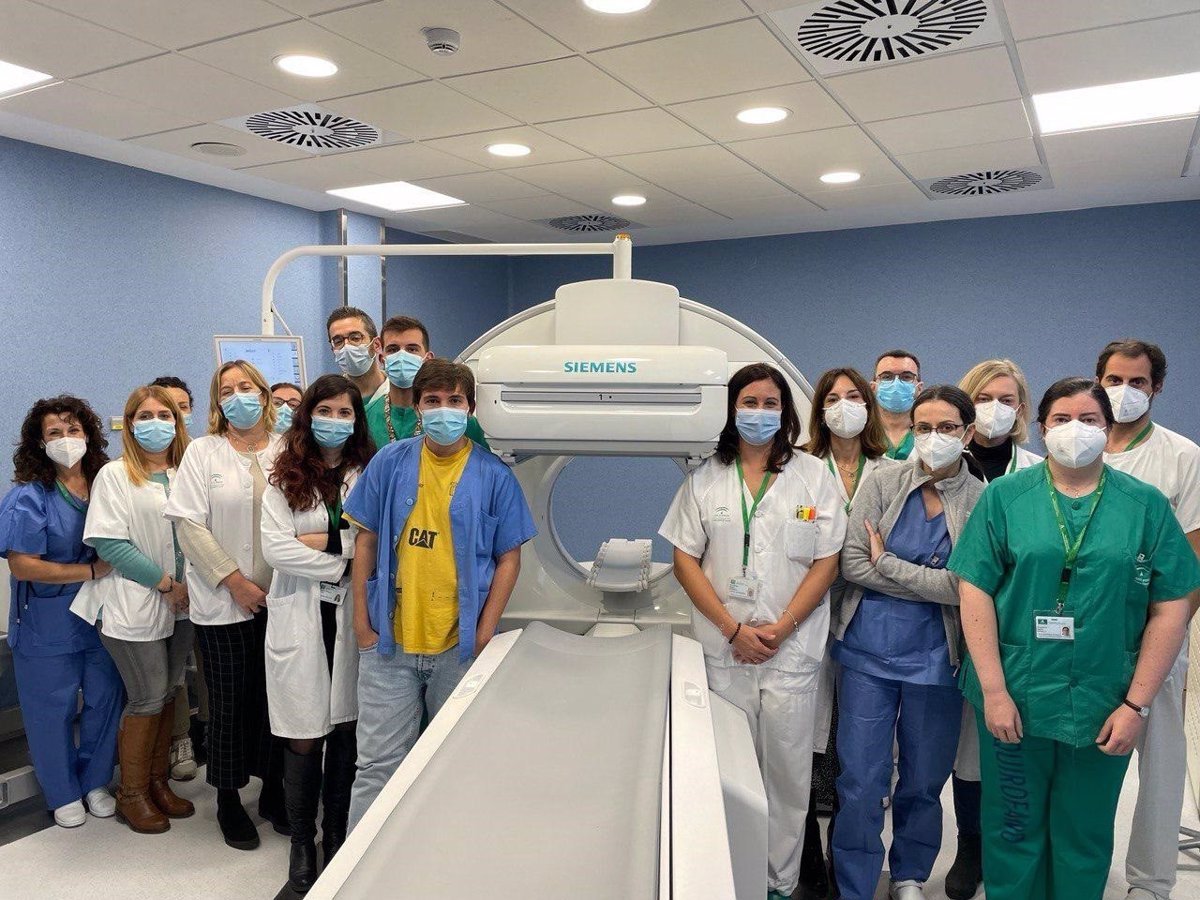 Paracelsus, the doctor who was an alchemist