Through artificial intelligence, the Argentine creative agency Genosha managed to recreate the avatar of the world soccer legend who interacts and answers questions from the attendees inside the Tango D10S, a plane that was conditioned to have an interactive experience with Diego Armando Maradona.

“It is a dream that came true. An amazing result of technology, design and passion that was achieved in record time”, says Martin Rabaglia, CEO of Genosha.

Avatar of Maradona sends a message to the Argentine team

Regarding the fact that Argentina went to the final of the Qatar 2022 World Cup, Pelusa, Diego Armando Maradona, sent a message to the team, asking them to win the World Cup and take the cup once again to Argentina.


How was Maradona recreated with artificial intelligence?

For its development, digital synthesizing tools were used, adding filming and 3D techniques, to achieve the perfect image.

Similarly, through the use of Machine Learning, it was possible to group the phonemes of more than 8 hours of audio to recreate Diego’s voice. From the script, a conversational engine was created to be able to speak with him in 10 languages ​​and to generate responses dynamically and in real time.

At the beginning, Maradona welcomes all attendees from a special screen and invites them to chat using a tablet, which allows them to select pre-established questions or ask their own through the use of the microphone.

In addition to this experience, a message booth was created to record the wishes of the fans and take a picture with Diego. These messages will be saved until the next World Cup and then sent into space by the event team.

“After more than 10 months of work we arrived at the real match where we helped our client bring 3 of the experiences we built with one of the most complex IPs in the World: #DiegoMaradona” says Matias Rabaglia, Creative @ Genosha.

The Tango D10S aircraft, which contains this interactive experience, was created by Gastón Kolker, under the general production of Maximiliano Gallo. Currently and until the end of the 2022 World Cup, it is part of the Give And Get Maradona Fan Fest. This experience is located in the exclusive hangar of the Emir of Qatar at the Hamad International Airport in Doha, which has a space with a capacity for 4,000 people.

In this installation, it will also be possible to talk with Diego from a giant screen and enjoy this creation in all its splendor, sharing a place with one of the largest collections in the world about the captain of the Argentine national team and different interactive soccer attractions. 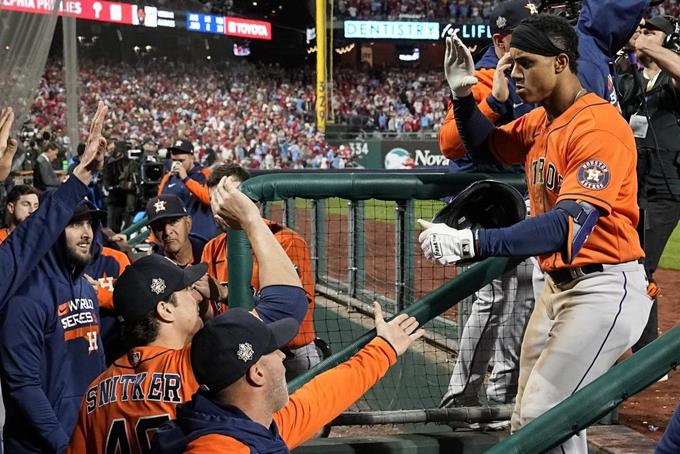 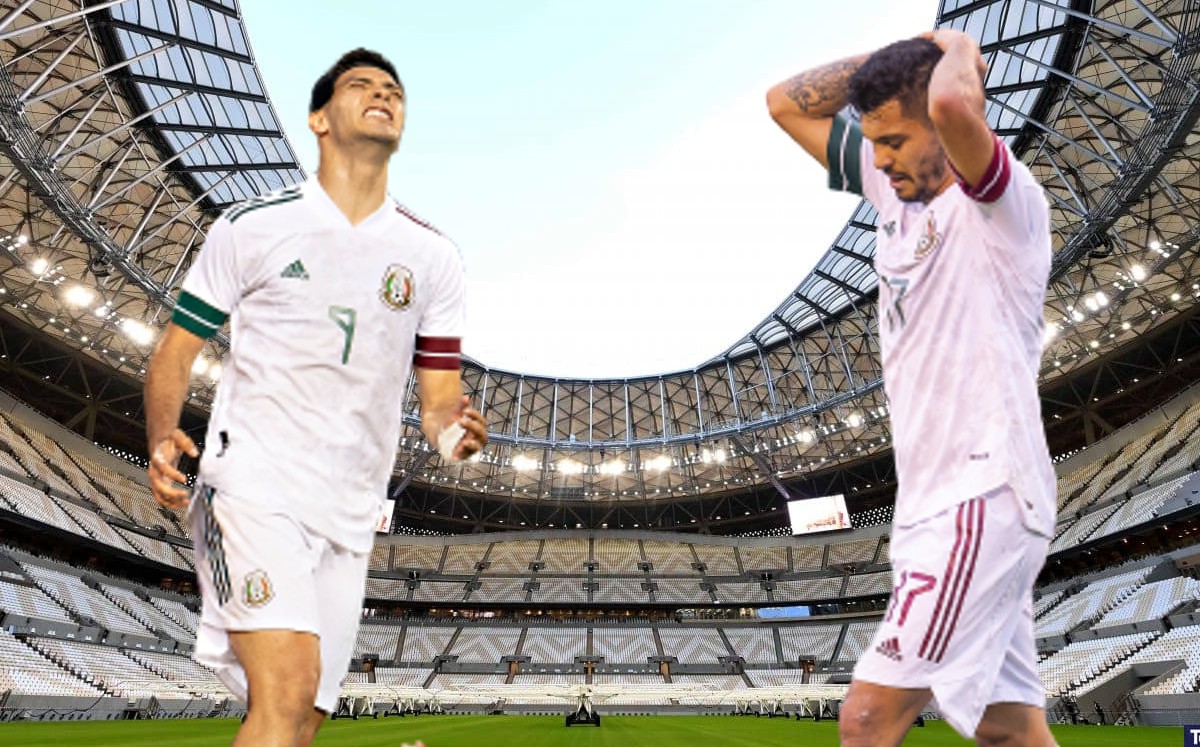 Tata should not tempt her heart with the injured; Suárez advises Halftime 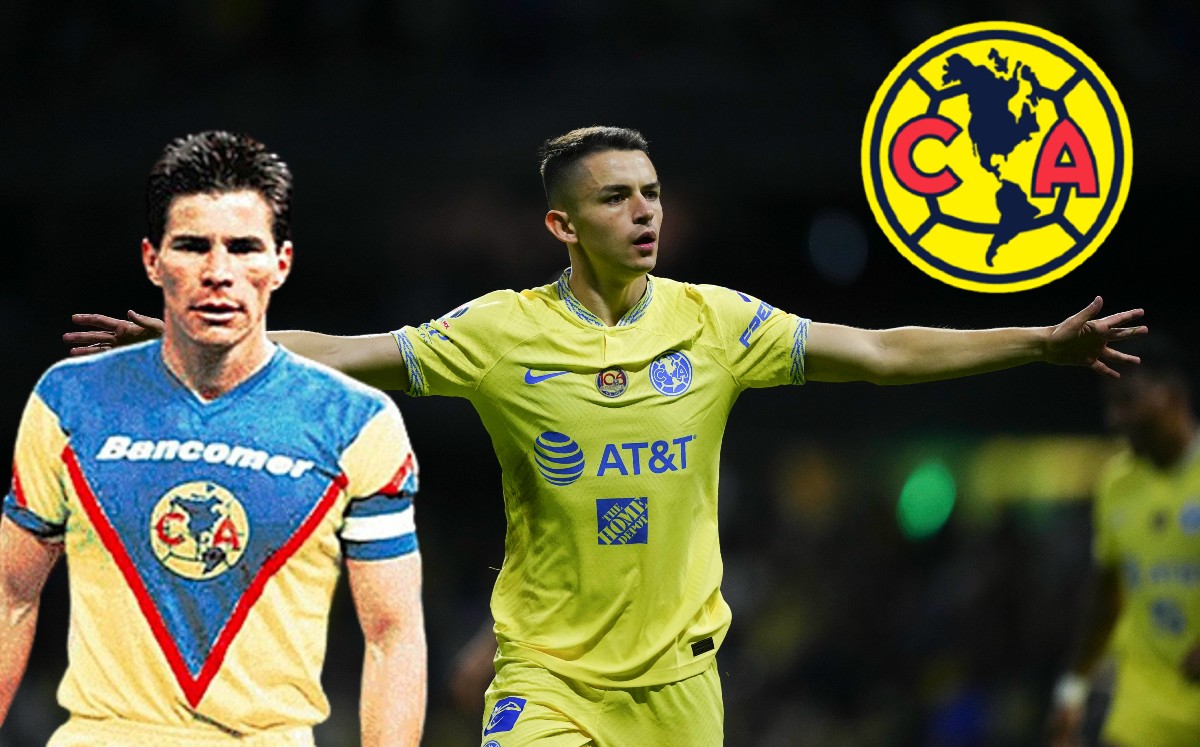 Alfredo Tena surrendered to the quality of Álvaro FidalgoMediotiempo 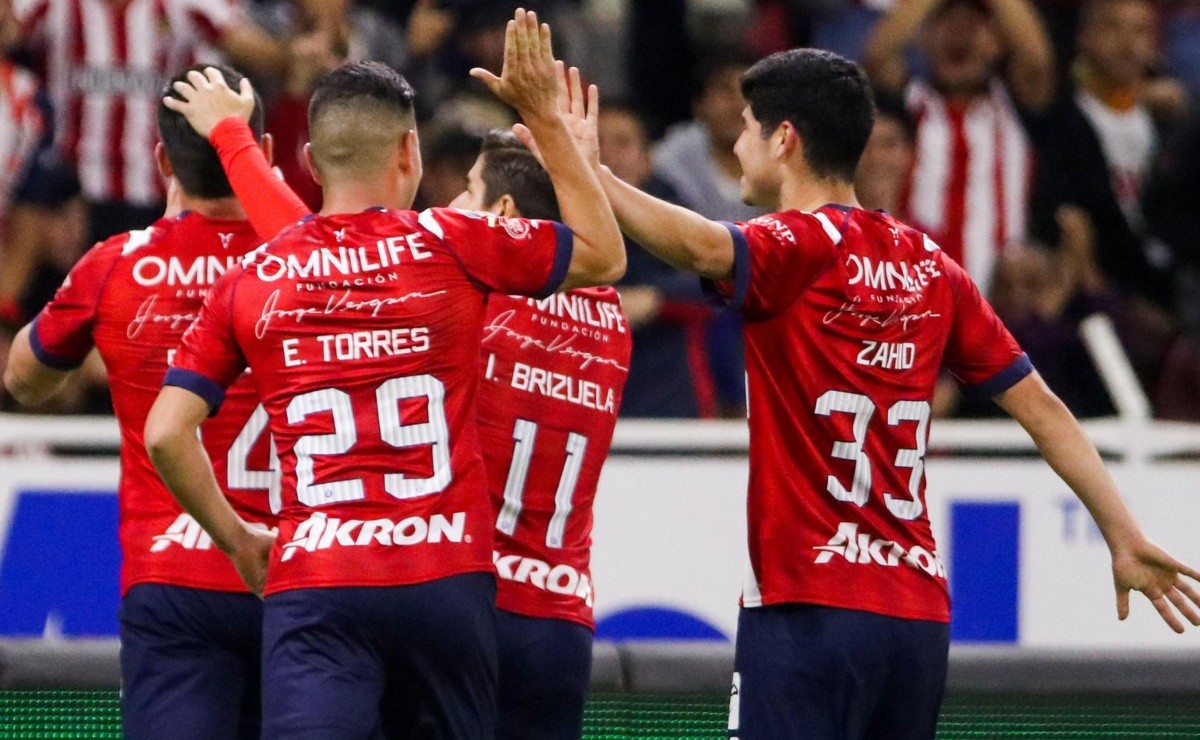 The Three Wise Men have arrived in Chivas! The reinforcements appear registered and will be able to play in the debut against Monterrey in the Clausura 2023