The President of the Republic Gustavo Petro announced that his government will allow the peasant to continue cultivating coca leaves as long as crop substitution works and thus, according to the head of state, he can definitively move to a legal harvest option.

Within the framework of the first national cocalera assembly that took place in El Tarra in the department of Norte de Santander, gave President Petro’s instructions to the Government to design a program that meets the purpose of delivering a solid and sustainable business to the peasants.

“A program must be designed so that a peasant can continue with the coca leaf while the substitute crop works, they are going to tell us that they live with that satan, no, we live with reality, not only not making the mistakes of the past, it can be done through a process of dialoguePetro maintained.

And he added in his statement: “Public officials must come to the territory, of course we have to remove the peasant, we have to move on to other eras, the production of raw crop substitution must become an industry, it is not only planting leaves of cacao but there has to be a chocolate shop in the same region”.

“The time has come when this government is capable of opening up perspectives to all those who still insist on violence. The moment of Total Peace has arrived”: President @petrogustavo. pic.twitter.com/5IvS69YVNb

“We do not have to fail, we have to build society, the joint proposals that have been presented seem pertinent to me, for example one, if a coca-growing peasant does not remove his crop because he does not know what awaits him, for example the hunger, if that distrust does not allow you to take the step and observe a structural change in the world cocaine market, because the owners of drug trafficking have changed, they are not Colombians, They are already powerful organisms and a Pablo Escobar would pale, a solution must be soughtPetro stressed.

As planned, the meeting of cocaleros began in the municipality of El Tarra, better known as the heart of Catatumbo, a subregion of the department of Norte de Santander, which takes place on December 15 and 16, with in the presence of President Gustavo Petro.

This event is the opportunity to expose the reality of the people of Catatumba around the problem of coca and the gradual and concerted substitution of illicit crops that are practiced in this territory affected by the war.

In this order of ideas, the affected populations carry out these dialogues between communities, productive sectors and the Government to seek better solutions and socialize the proposals for change that the Colombian president proposes for this region.

“This is an initiative that emerged from the president’s own voice during the visit he made last September and is in turn supported by all the social organizations and the indigenous communities of the Barí people of Catatumbo,” said Juan Carlos Quintero, director of the Peasant Association of Catatumbo (Ascamcat).

“The objective of this meeting is to listen to the multiplicity of sectors of Catatumbo with a presence in the region and we have to do with communities that have their economic base around coca crops and the main idea is to formulate a comprehensive alternative proposal for substitution that for the first time, it gathers the regional consensus and allows the generation of a public policy”, pointed out the director of Ascamcat.

Before this meeting, the governor of Norte de Santander, Silvano Serrano, announced the massification of domestic gas for Catatumbo, a historic event for this region that has an investment of 41,661’828,209 pesos to benefit 12,439 families from six municipalities in Catatumba.

“This means that households that today pay more than 80,000 pesos for a gas bottle will be left paying between 24 and 28,000 pesos for the same amount of gas, representing savings for households in this North Santander region,” the governor mentioned. 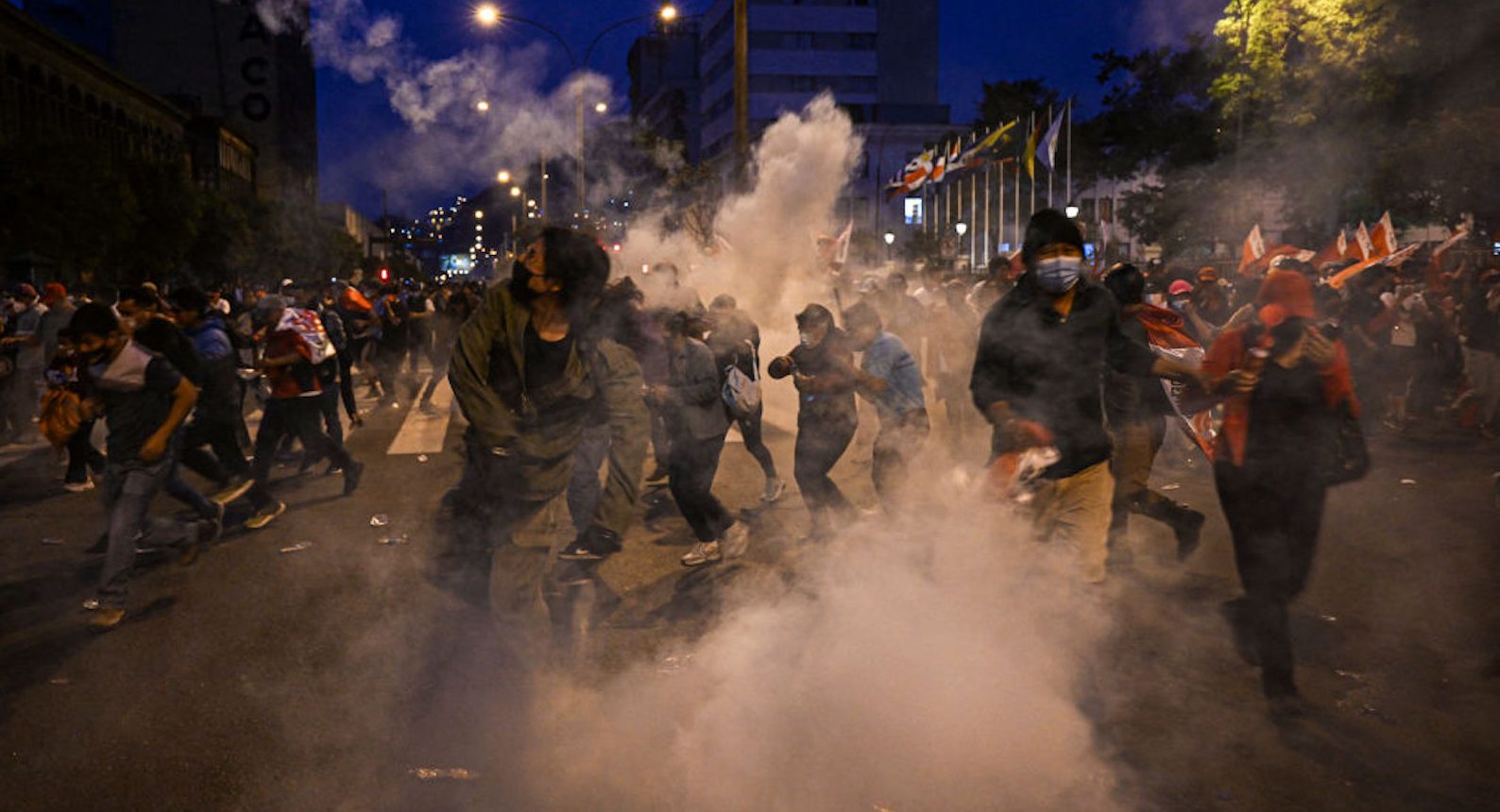 This is how the political crisis in Peru goes 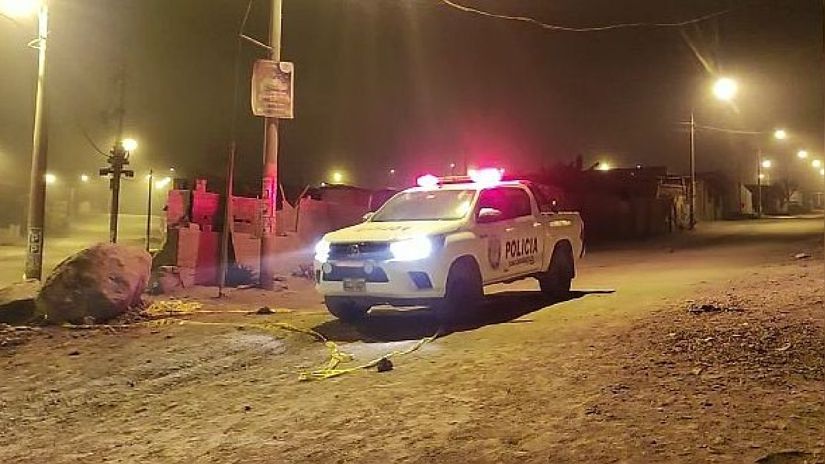 Carabayllo: Police found buried body that would be a missing Honduran tourist 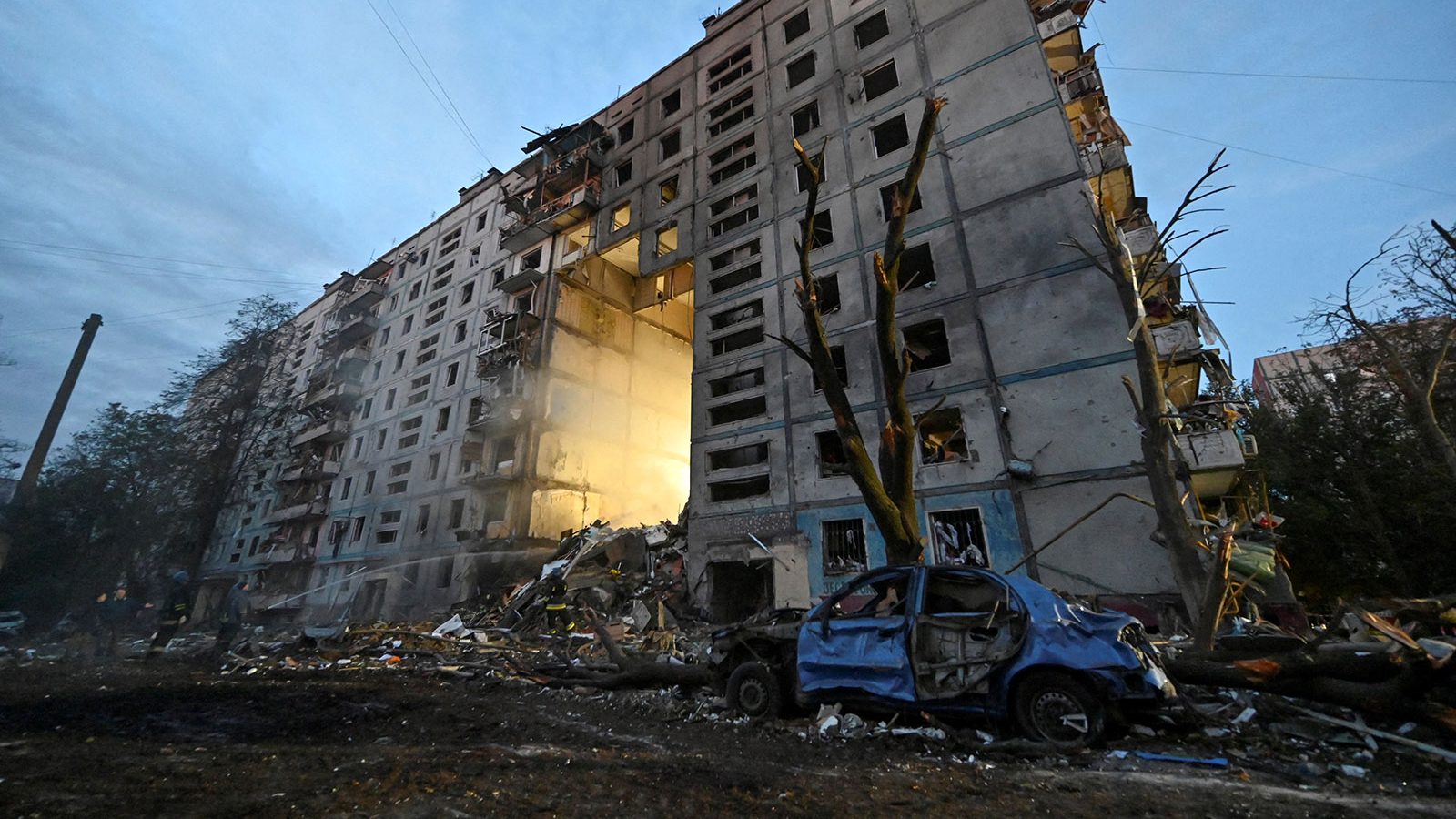 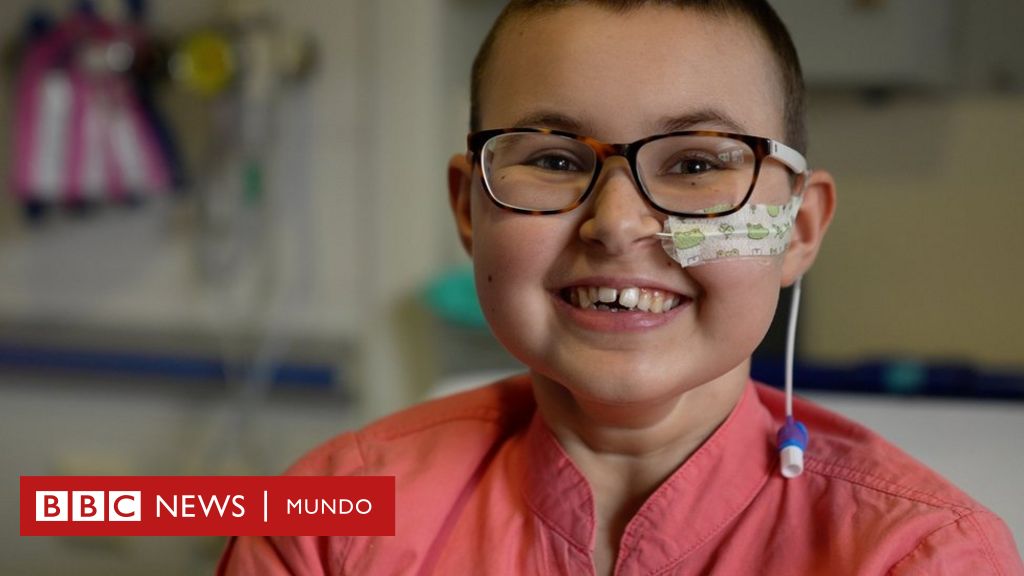