Some old tears in a 160-year-old painting led to a curious discovery.

The Cincinnati Museum of Art announced on Thursday that it found a “hidden secret” in one of the paintings by the famous French painter Paul Cezanne.

The institution’s chief curator, Serena Urry, discovered it while examining the piece “Still Life with Bread and Eggs” (1865) for possible treatment and cleaning.

After an analysis with X-rays, the expert saw a “well defined” portrait under the paint.

“I had a hunch,” Urry said in a news release.

“Still Life with Bread and Eggs” was acquired by the museum in 1995 as part of a philanthropic gift, and is one of two Cézanne works in its permanent collection.

Now, says the expert, “We went from having two Cézannes to three with this discovery”.

Cézanne is considered a leader of the Post-Impressionist movement and is one of the most influential artists in the history of modern painting.

“Still Life” was created when he was 20 years old, at a time when he was under the influence of Spanish Baroque painting and the realism of Gustave Courbet.

Later, the artist developed his modern style in which he used brighter colors in thin layers to create optical “feels.”

The museum staff points out that there are many questions surrounding the piece and that they will have to continue investigating to find out what happened.

One of the theories could be that the author reused a canvas that already had a painting on it.

Another might be that an artistic experiment went wrong, at a time when Cézanne was attempting a technique in which he used a palette knife to apply colour.

“We want to follow up in the coming months and years by conducting more imaging and analysis of the painting and research on the subject of portraiture, ideally in partnership with a well-equipped institution for technical study and leading Cézanne scholars.” said Peter Bell, the museum’s curator of European paintings.

The “Still Life with Bread and Eggs”, made in 1865, is one of the few works that Cézanne dated. The portrait, therefore, could be the oldest of the artist. Furthermore, several theories suggest that it could be a self-portrait. Chiquis Rivera monopolizes looks on Instagram with a network

In her last days, Silvia Pinal told her truths to the most arrogant in Mexico 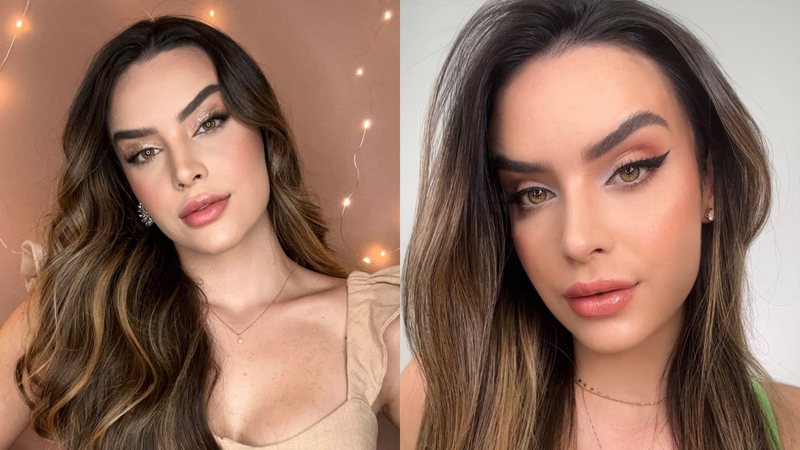