How to evacuate tourists trapped in Machu Picchu? 2:18

(CNN) — Around 300 tourists from all over the world are stranded in the ancient city of Machu Picchu due to protests that have been taking place for days in Peru, Machu Picchu mayor Darwin Baca told CNN. Among the stranded are Peruvians, other South Americans, Americans and Europeans, Baca added.

Former President Pedro Castillo was indicted and later arrested in early December after announcing his plan to dissolve Congress. Riots sparked by his arrest prompted international warnings about travel to Peru.

“We have asked the government to help us and provide helicopter flights to evacuate tourists,” Baca said.

Trains to and from Machu Picchu, the main means of access to the UNESCO World Heritage site, were disrupted on Tuesday, according to a statement from PeruRail, Peru’s rail operator in the southern and southeastern regions of the country.

“PeruRail said that they are still reviewing the situation,” Baca explained.

In what operated as a ray of hope for those affected, a statement released this Friday night by the Machu Picchu Municipal District said that the stranded tourists were expected to be evacuated this Saturday.

“The municipality, through the Tourism Unit, carries out the necessary coordination for the selection and prioritization of children and vulnerable people for the transfer on humanitarian flights, work that has been carried out in coordination with the National Police and the district Health Center the statement said.

The United States is in contact with US citizens stranded in Peru, a State Department spokesperson told CNN on Friday.

“We are providing all necessary consular assistance, while closely monitoring the situation. Due to privacy and security considerations, we will not release further details on the number of US citizens who have communicated,” the spokesperson added.

The US embassy in Peru said in a statement early Friday that the Peruvian government was organizing an evacuation of foreigners from Aguas Calientes, a town that serves as the main access point to Machu Picchu.

“We will release a message with instructions as soon as the assistance plan is confirmed. Travelers located in Aguas Calientes/Machu Picchu City must follow the instructions of the local authorities if they choose to remain in place to receive assistance with the trip to Cusco, as well as anyone who chooses to travel on foot,” the statement added.

Meanwhile, Mayor Baca warned that Machu Picchu is already suffering from food shortages as a result of the protests and that the local economy depends 100% on tourism.

Baca urged the government, headed by the new president Dina Boluarte, to start a dialogue with the local population to put an end to social discontent as soon as possible.

PeruRail, for its part, said it will help affected passengers to change their travel dates.

“We regret the inconvenience that these announcements generate for our passengers; however, they are due to situations beyond our company and we will seek to prioritize the safety of passengers and workers,” the company said in a statement.

Peru’s Ministry of Transportation said Friday that flights had resumed from the Alejandro Velasco Astete International Airport, in Cusco, after they were temporarily suspended amid protests in the country.

“Passengers who need to move during curfew hours may use their travel tickets as a safe-conduct,” the Ministry said.

Operations to and from the Alfredo Rodríguez Ballón International Airport in Arequipa continue to be suspended.

“LATAM maintains constant monitoring of the political situation in Peru to provide the pertinent information according to how it may impact our air operation,” LATAM Airlines Peru said in a statement.

“We await the response of the corresponding authorities, who must take measures to guarantee security for the development of air operations,” he said.

He added: “We regret the inconvenience that this situation beyond our control has caused our passengers and we reinforce our commitment to air safety and connectivity in the country.”

US, UK and Canadian Warnings

The US Department of State issued a travel advisory for citizens wanting to visit Peru, which has been listed as a level three “travel reconsideration” destination.

“Demonstrations can lead to the closure of local roads, trains and main roads, often without prior notice or estimated reopening times,” the statement explained.

“Road closures can significantly reduce access to public transport and airports and can disrupt travel both within and between cities,” it warns.

The Department of State is asking travelers in Peru to sign up for STEP alerts from the US Embassy if they have not already done so.

The UK Foreign, Commonwealth and Development Office also issued warnings to its citizens about the situation in the South American country.

“British citizens should take extra care to avoid all areas of protests. If possible they should remain in a safe place… They should plan ahead for any serious disruption to any plan,” the FCDO said on Friday night in your website.

He also told travelers arriving in the capital Lima that there was no possibility of travel to or from many regional areas, including Cusco and Arequipa, and further disruption was possible.

British citizens were also warned to respect the curfews in place in Peru and to monitor local news and social media for more information.

Canada’s Global Affairs department warned its citizens to “exercise a high degree of caution” in Peru and to avoid non-essential travel to many regions. Canada’s Global News spoke to a Canadian trapped in the small town of Ica in southern Peru, who said he is now far from civil unrest but a taxi was stolen.

At least 20 people died amid the political demonstrations.

Tourists run out of medicine

An American tourist who is stuck in Machu Picchu has run out of medication and is not sure when she will be able to leave the small town and get more, she told CNN.

Florida resident Kathryn Martucci, 71, was on a group trip with 13 other Americans when Peru entered a state of emergency, she said.

According to Martucci, his travel group was unable to catch the last train out of the small town before the railway was discontinued.

Her son Michael Martucci, who lives in the United States, also spoke to CNN and has been trying to help his mother find a way out.

“They’ve been there since Monday, and now she and the other people she’s with are running out of the medication they need,” Martucci said. “There is nothing in the small town they are stuck in. They are safe and have food luckily, but there is no way to get more medicine.”

Martucci said his group was scheduled to stay at Machu Picchu for two days, so they were told to pack light and bring only a two-day supply of medicine.

On Friday morning, Martucci said his tour guide took his group to City Hall for medical evaluation in the hope that local officials would understand their situation and help them find a way out.

“There were around 100 tourists in line and we waited two hours before seeing the doctor,” Martucci said. “They told me that I was a priority and that they were going to try to take me out of Machu Picchu in a helicopter in the next two days.”

However, Martucci isn’t sure if that will happen, she told CNN. “There are several people who need help and a helicopter can only carry 10 people. We don’t know what is happening.” 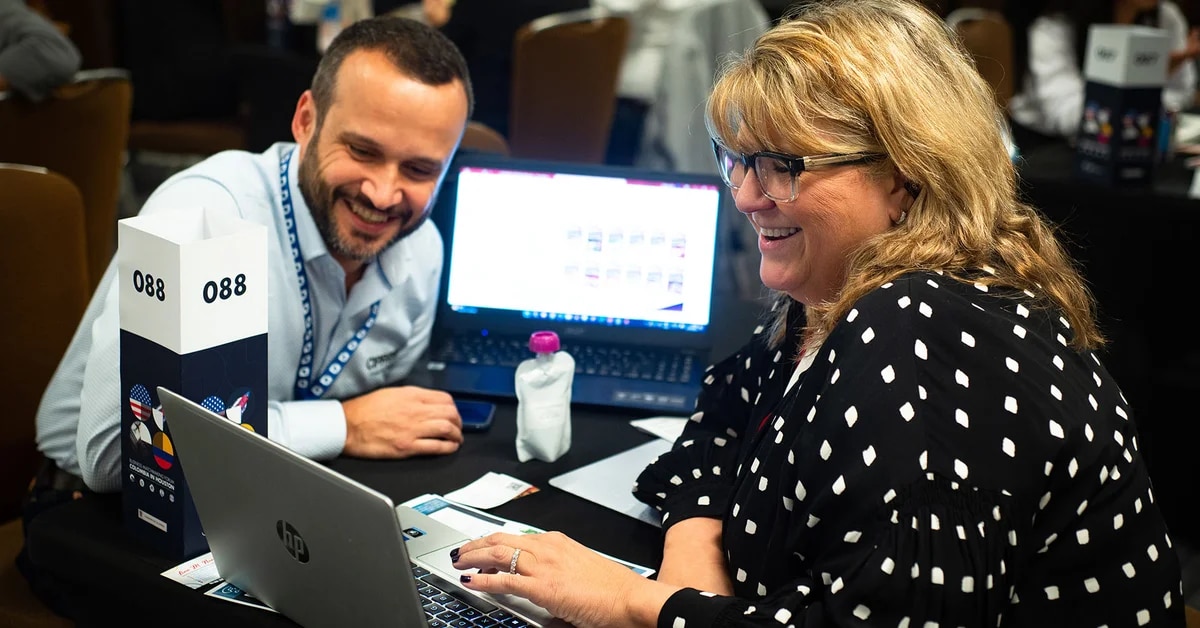 Colombia reached 5.8 million dollars in sales in a business conference in the US. 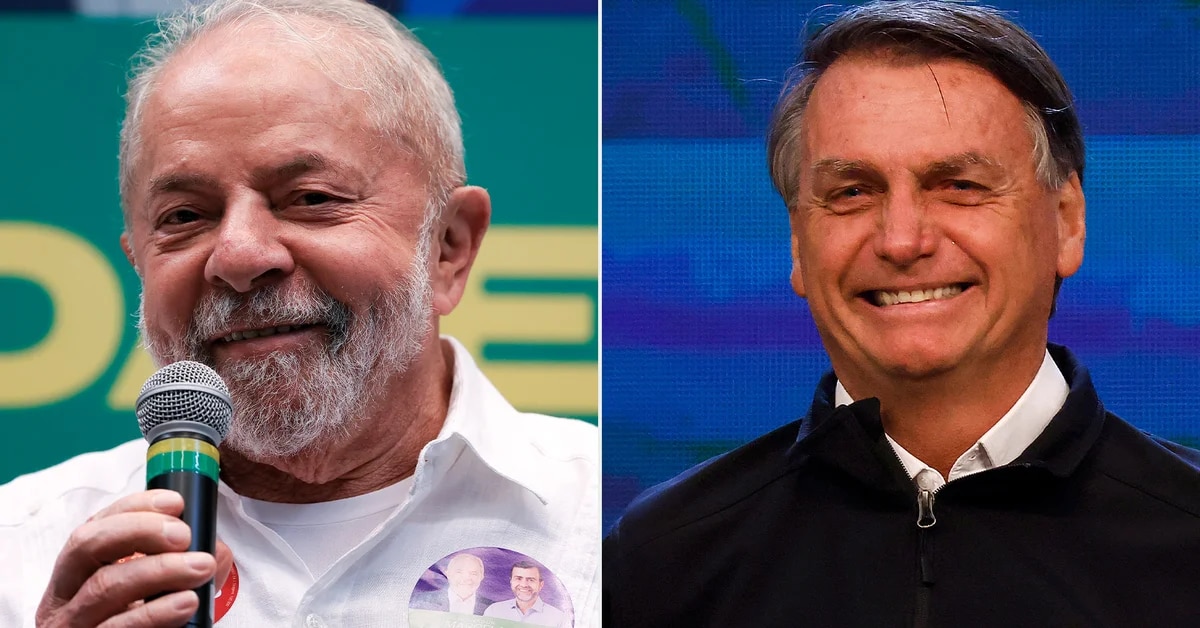 The holy war of Lula and Bolsonaro 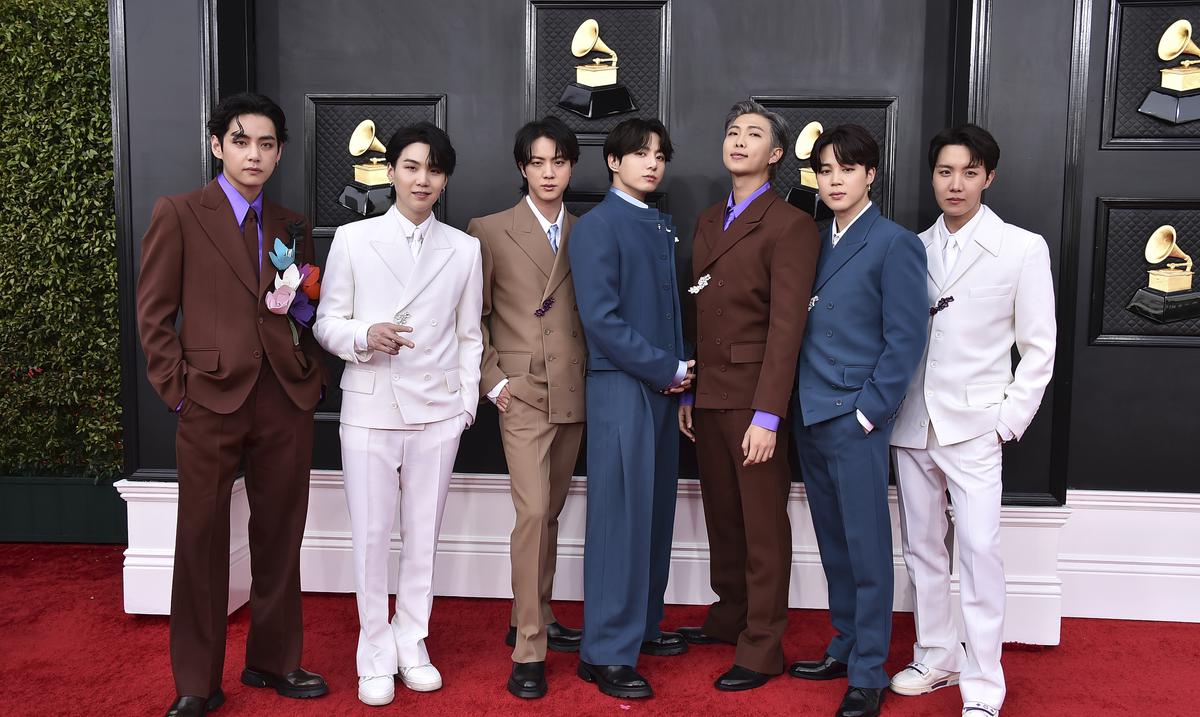