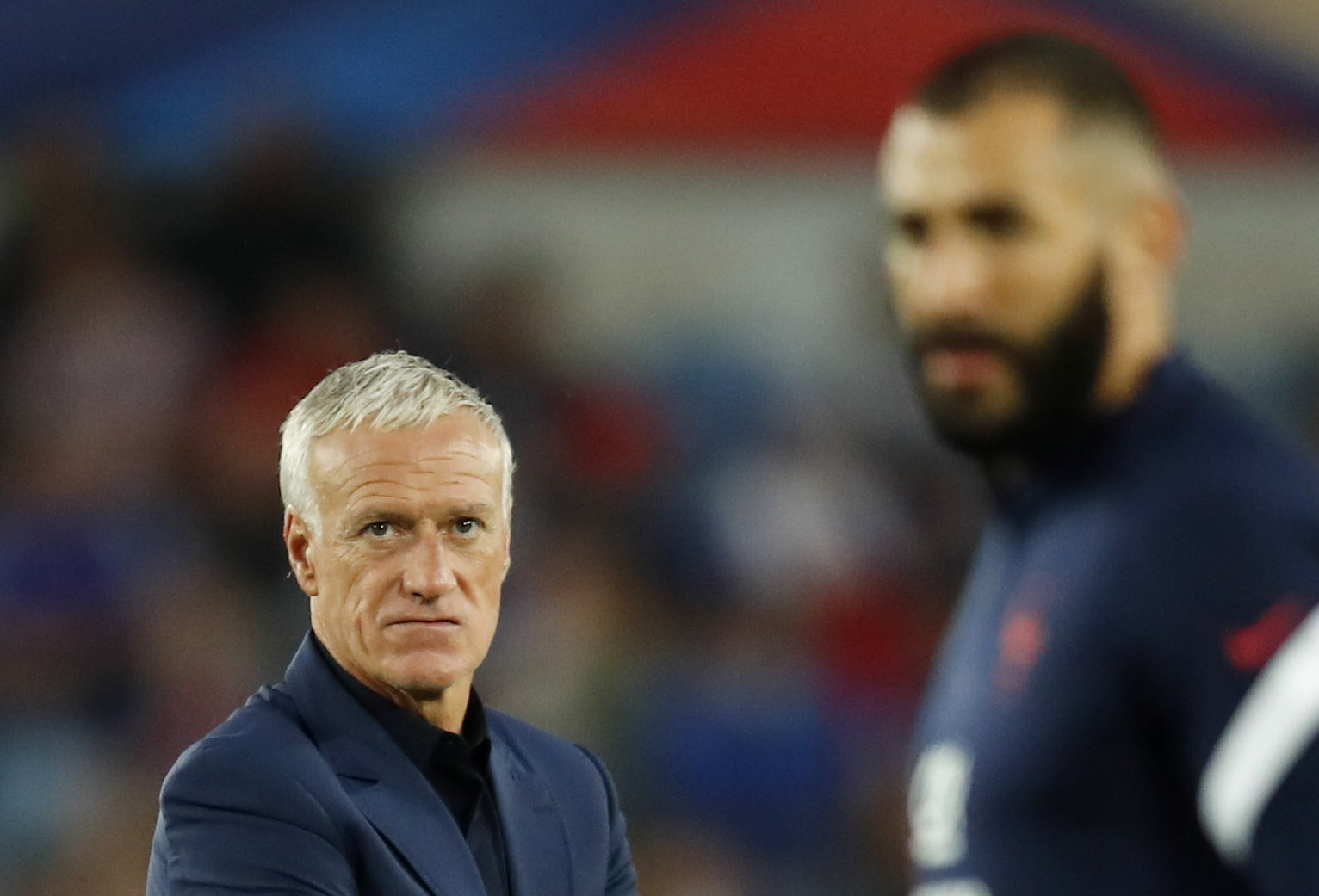 France beat Morocco 2-0 and will play his second consecutive final in a world Cup. His coach Didier Deschampsanalyzed the match for the semifinal and what comes next Sunday against Argentina, the cast that has Lionel Messi as the main figure. In addition, the former midfielder was blunt when asked if Karim Benzema will be back for the most important match of the Qatar 2022 World Cup.

“Mbappé challenges Messi”: This is how the international press reported France’s qualification to the World Cup final in Qatar

Regarding his feelings after qualifying for the final, he assured in statements recorded by le figaro that “it is always an immense pride when you get the results you want. There is only one stage left before Sunday. It has not been easy, with a mixture of quality, experience and a spirit of conquest, even in difficult times. You always feel satisfaction and pride in front of the players who are there. Tonight (Wednesday) is for them.”

“I’m not here for me, the most important thing is the French team. We have the possibility of going for a new title. It is already very good and we will do everything possible with the team to make us even happier on Sunday”, added the technical director who led his team to be world champion in Russia in 2018.

Regarding Argentina, he indicated: “Today it is a team that dominates from start to finish, certainly Argentina did it against Croatia. It will not be easy and we tried to have everything under control against England and it was not like that. But I repeat, we will play a final with Argentina, two teams that were the best we saw in the tournament. The one who is more decisive and makes fewer mistakes will win the title on Sunday”.

While he did not skimp on praise with Leo Messi: “He has been really brilliant since the beginning of the competition. Four years ago (in the round of 16), he played as a center forward, now he is with real freedom, he touches the ball many times. Not for nothing is he one of the best players in the world. Do I have an anti-Messi plan? We will make sure to limit their influence, as the Argentines will with ours.. But this Argentina team is not the same as four years ago”.

The coach also thanked the president for his testimony Emmanuel Macron, who asked to be kept in charge of the selection. “If I have a message to convey to the president, I would not go through you and I would tell him directly in the dressing room. But his message is very kind of him, ”acknowledged the world champion with his selection in 1998. 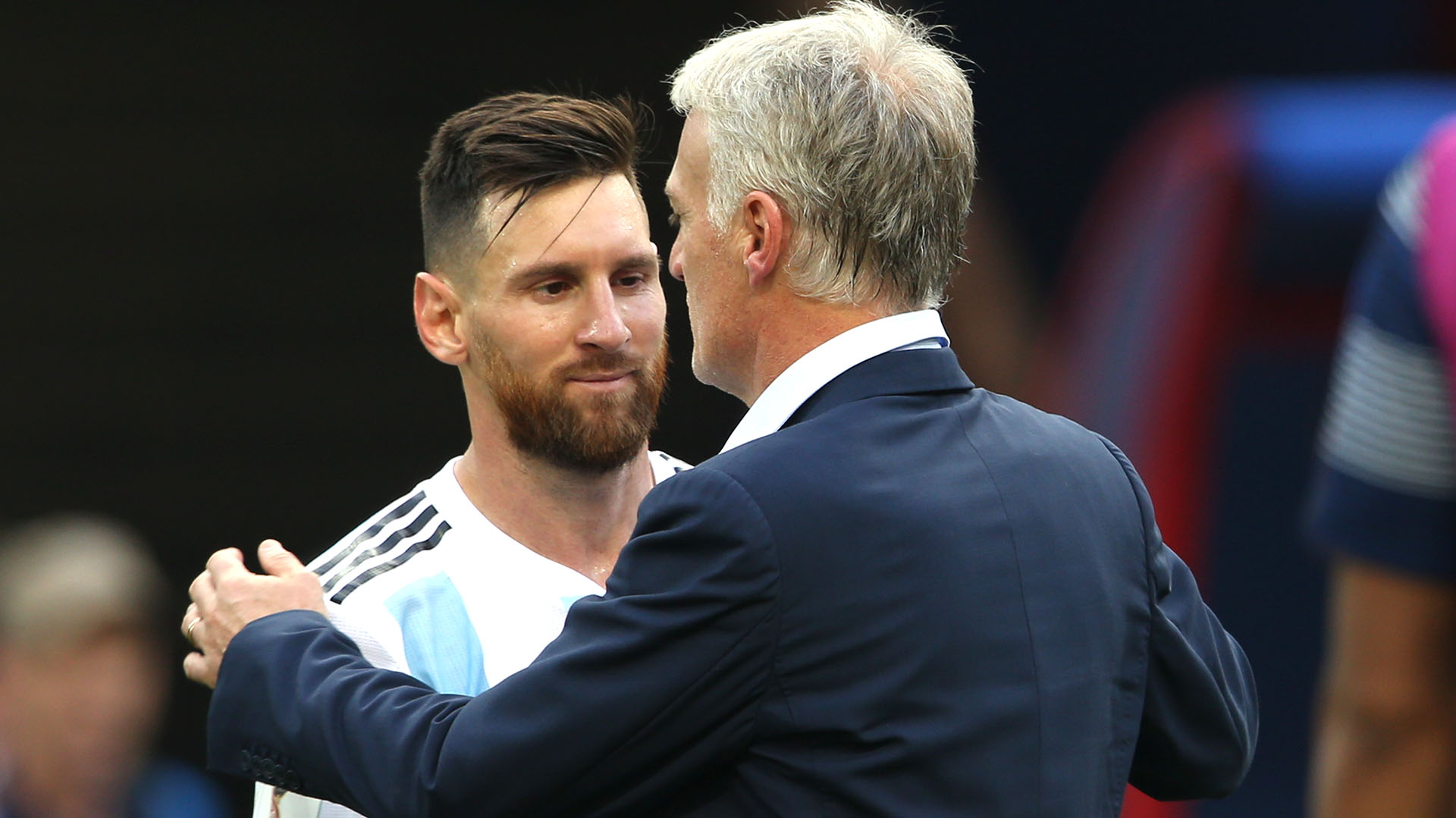 In the last few hours, rumors circulated of a possible return for Benzema, who missed the World Cup due to a hamstring tear and would be recovered from that injury. When asked about it, he first took a few seconds, blew out a breath and replied: “I prefer not to answer you. Next question”.

Messi and Mbappé, face to face: the details of the “World Pact” that they had agreed with Neymar to put aside the differences at PSG

Prior to the World Cup, the stars of the French team prioritized inner peace with the aim of reaching optimal levels with their teams

Finally, he referred to the alarms that went off in the concentration due to the flu pictures of Adrien Rabiot Y Dayot Upamecano. “Temperatures have dropped in Doha in recent days, the air conditioning is on full blast. They are feverish states and in relation to this we are all careful. Players who have tried their best, when organizations are in high demand, are more sensitive to what can go viral. Without getting paranoid, we took precautions with Dayot (Upamecano), who got sick after England, and with Adrien (Rabiot). Dayot was available (against Morocco), but not 100%, because he had three difficult days. He was still in a feverish state during the day. I chose Konaté because I know he has the quality to be at this level. Adrien got sick a bit afterwards, he was better this afternoon, but not enough and he stayed in the hotel (during the game). Since we have four days (until the final), he should be available on Sunday ”, he concluded.

Deschamps reached 14 victories in 18 games as coach of France in the World Cups and reached the Brazilian Luiz Felipe Scolari and he was two away from the German Helmut Schölz. This is his third World Cup as DT after Brazil 2014when he reached the quarterfinals, Russia 2018where he won the title, and Qatar 2022in which he is in the final.

The two faces of Mbappé in the classification of France to the World Cup final: from the ball that knocked out a fan after the victory
Argentina has played much better than France so far in the World Cup, but there are no favorites in the final
“Mbappé challenges Messi”: This is how the international press reported France’s qualification to the World Cup final in Qatar
The best memes of France’s triumph against Morocco and the World Cup final with Argentina: the Cuti Romero-Otamendi formula to mark Mbappé
The survivors of Russia 2018, the triumph in the 1978 World Cup and the albiceleste paternity: all the background between Argentina and France 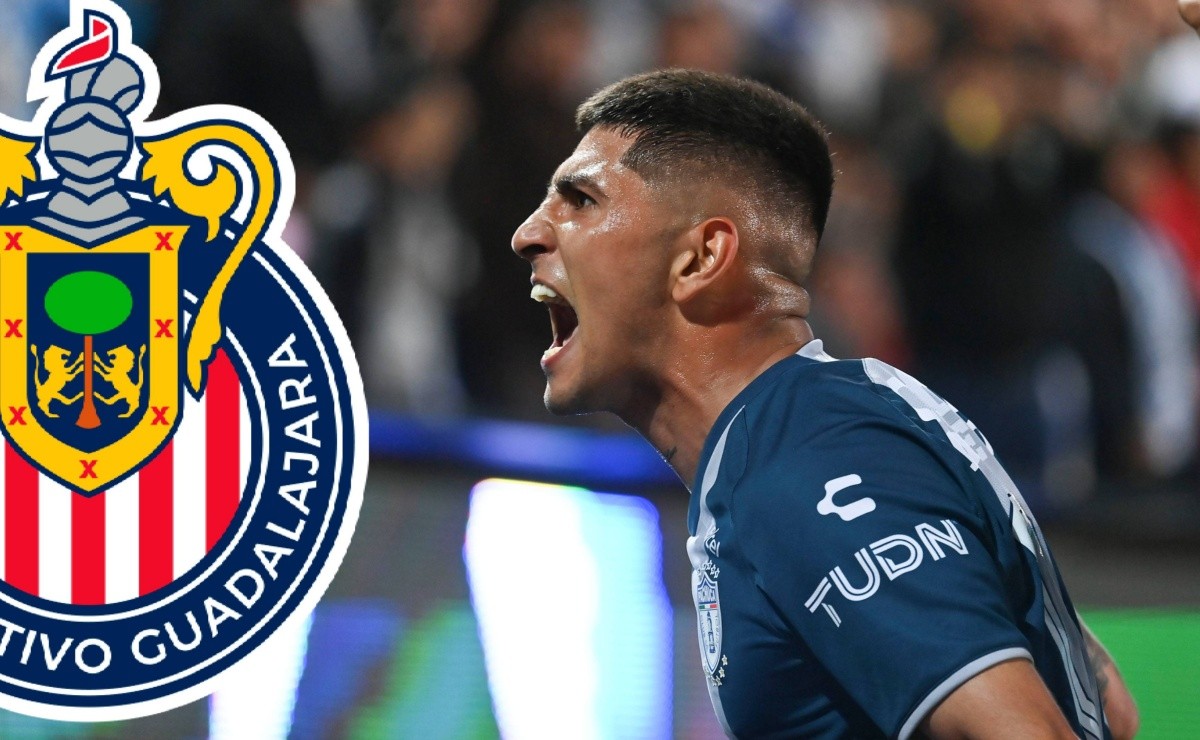 He regret? Víctor Guzmán published a comment on social networks that distances him from Chivas 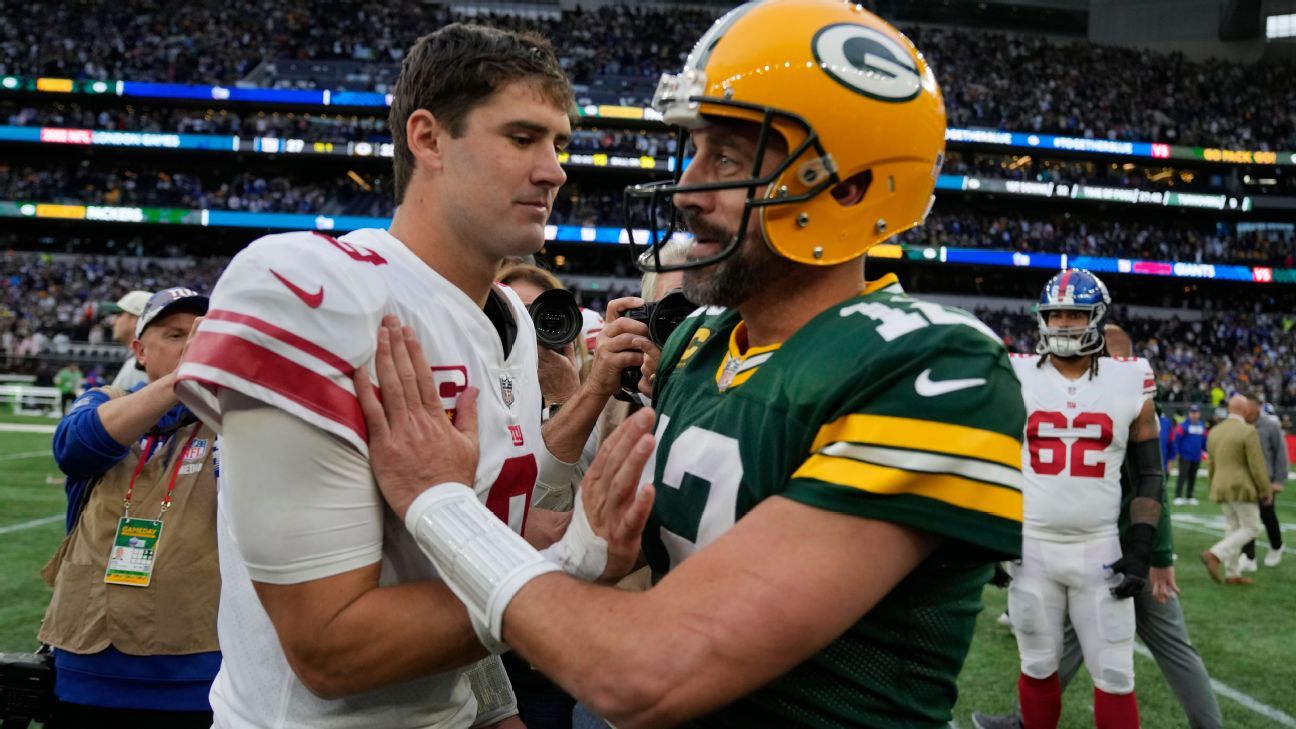 Aaron Rodgers disgusted with certain comments from his Packers teammates 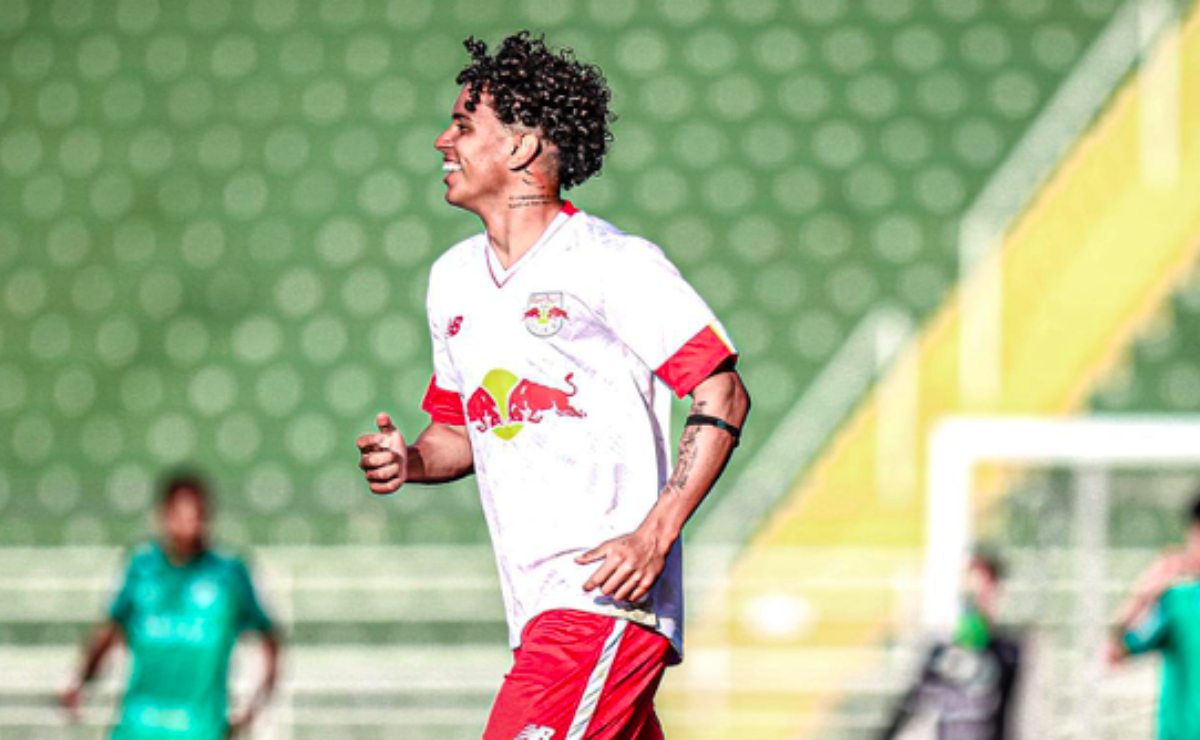 From Brazil to Mexico? The striker with dual nationality who is eligible for Chivas