Defenders Raphaël Varane and Ibrahima Konaté, as well as winger Kingsley Coman, have been “preserved” and will not take part in the French team’s training this Friday, two days before the World Cup final against Argentina, a close source reported. of the Blues.

Coman was already absent from the session organized on Thursday due to a “small viral syndrome” according to the explanation given by the French Football Federation. “His condition does not inspire particular concern regarding the final on Sunday,” he said.

Varane and Konaté will be absent from the training scheduled this Friday at the Jassim bin Hamad stadium, the training center of Les Bleus in Doha, according to the source close to Les Bleus, who speaks of “probably” a cold snap to explain their condition.

The hypothesis of a virus circulating within the French team gains weight since other players have been ill in recent days. This was the case of Dayot Upamecano, who remained on the bench on Wednesday in the semifinal against Morocco (2-0) and Adrien Rabiot, who was absent for that game.

Coman was added to that list on Wednesday. The coach Didier Deschamps indicated after the semi-final that the Bayern Munich player had felt a little feverish in the afternoon.

The newspaper L’Equipe established a link between those different cases on Friday. Varane and Konaté, starters against Morocco, “are victims of the viral syndrome that has affected the French team since the beginning of the week,” he wrote, evoking symptoms “visibly slight for the first and a little more pronounced for the second.”

“There is a little flu that spreads but nothing bad,” explained Randal Kolo Muani, striker for Les Bleus, at a press conference on Friday.

Faced with the virus that affects the group, caused according to Deschamps by the drop in temperatures in Qatar, or by “air conditioning”, the French team claims to have taken health precautions.

Contacts between Upamecano, Rabiot and the rest of the group were limited before the semifinal, explained the coach.

What is the “camel virus”

The so-called “camel virus” is the Middle East respiratory syndrome or MERS-CoV, whose origin was detected in Saudi Arabia in 2012. According to the World Health Organization (WHO), the disease is transmitted by contact directly or indirectly with camels that already carry the virus.

Also, there is a chance that it could be passed from one person to another, but the probability is much lower.

The main symptoms of this flu are fever, respiratory difficulties, vomiting, cough and diarrhea, something very similar to those presented by someone infected with COVID-19, and for the moment it has a very high mortality rate: according to the WHO, as of the end of February 2022, a total of 2,585 laboratory-confirmed “camel virus” cases had been reported worldwide. Of the total of these patients, there were 890 deaths (34.4% lethality). 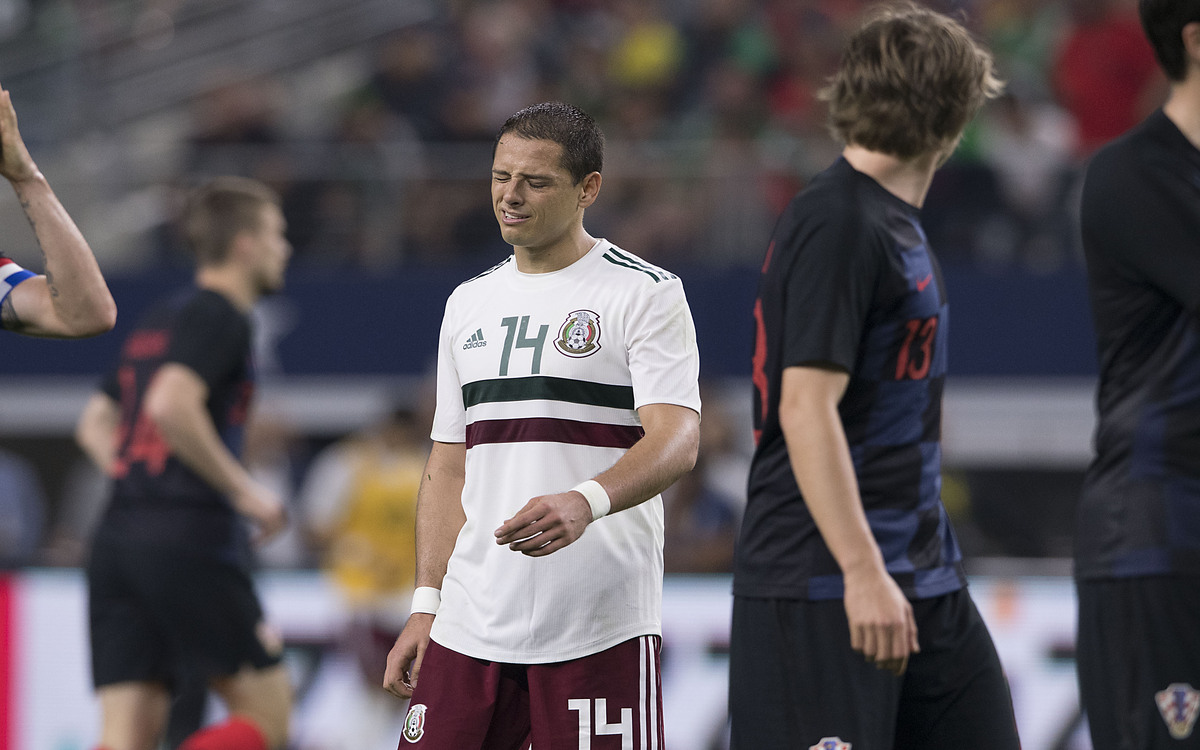 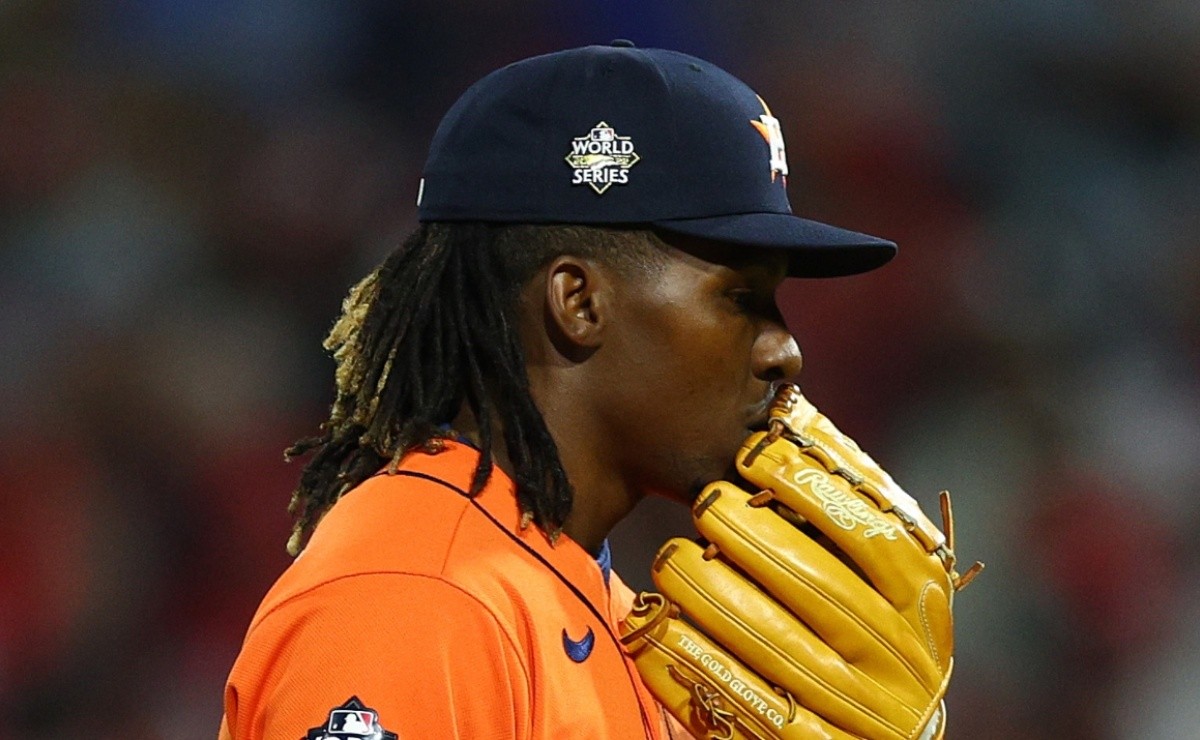