During the hearing this Thursday, Supreme Judge Juan Carlos Checkley justified the decision due to the complexity of the case involving the former president. Checkley said pre-trial arrests apply to cases of “serious crimes”, flight risks and the “high probability that the crime has been committed”.

“There is no other way to stop the flight risk,” prosecutor Alcides Mario Chinchay said, adding that the 18 months should cover the duration of the investigation.

During the hearing, Castillo’s lawyers defended the former head of state and said there was no flight risk. They also denied that Castillo has ever applied for asylum, adding that he has young children and elderly parents who depend on him in Peru.

At Wednesday’s hearing, the Supreme Court of Preliminary Investigation evaluated the request for preventive detention against Castillo and the former Prime Minister of Peru, Aníbal Torres, both being investigated for the crime of rebellion.

Castillo has been detained since December 7 at the headquarters of the National Division of Special Operations (Dinoes), after Congress approved his vacancy hours after announcing that it would dissolve it.

The former president faces the crime of rebellion, for breaking the constitutional order by ordering the closure of Congress on December 7, and also for “conspiracy, to the detriment of the State,” reported the Public Ministry of Peru In the past week.

According to the lawsuit document obtained by CNN, the attorney general, Patricia Benavides, accuses Castillo of being a co-perpetrator of the crimes of rebellion and conspiracy and the perpetrator of the crimes of abuse of authority and serious disturbance of public peace. The document is addressed to the president of Congress, José Williams Zapata.

In October, Benavides filed a constitutional complaint against Castillo based on three of the six investigations his office had opened. The complaint allows Congress to conduct its own investigation against the former president.

What role does misinformation play in the dismissal of Castillo? 2:46 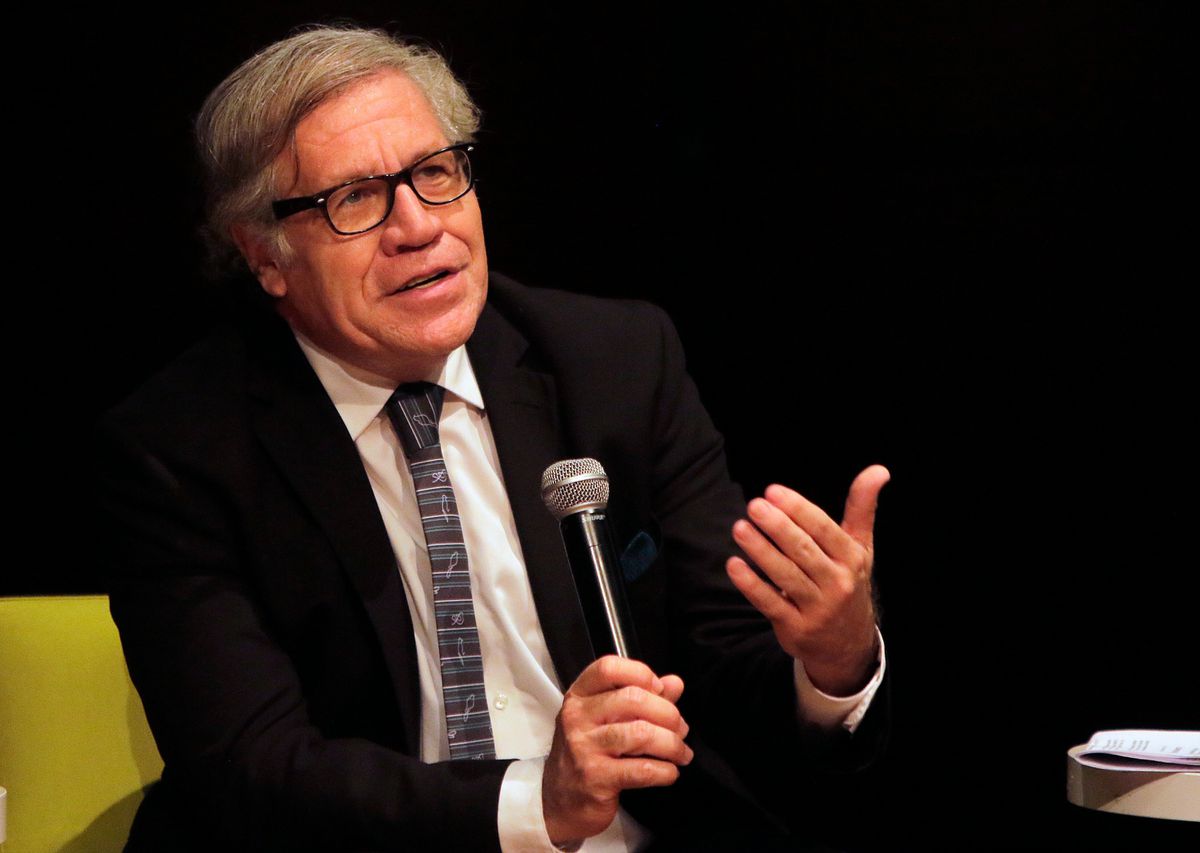 Luis Almagro: The OAS approves an external investigation of its Secretary General regarding his relationship with an employee | International 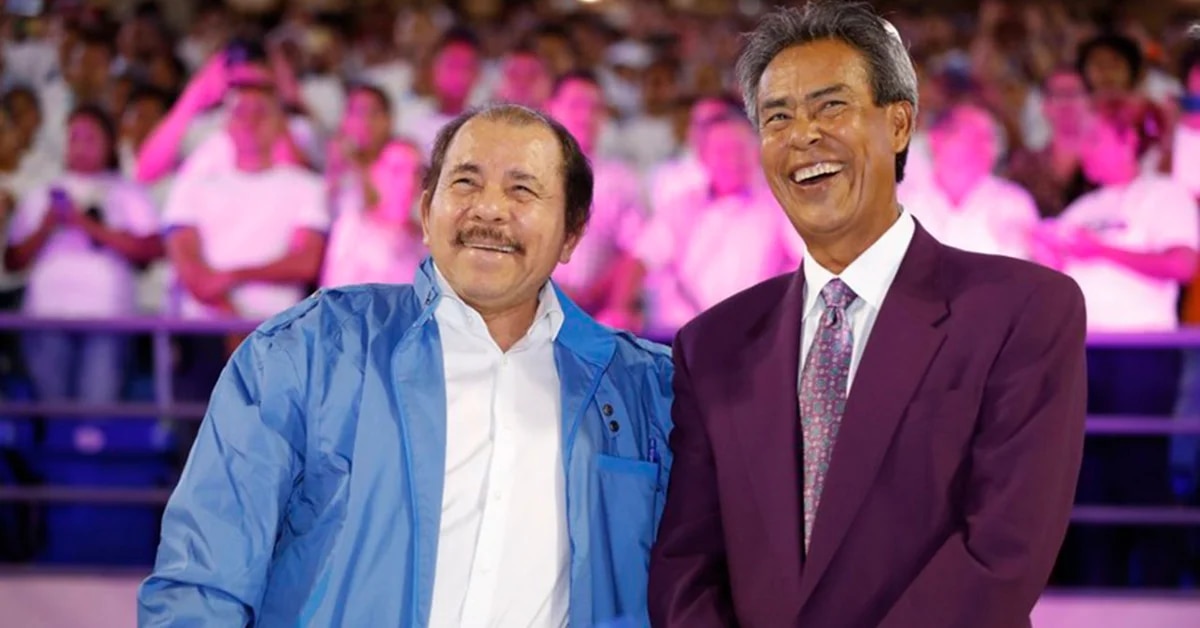 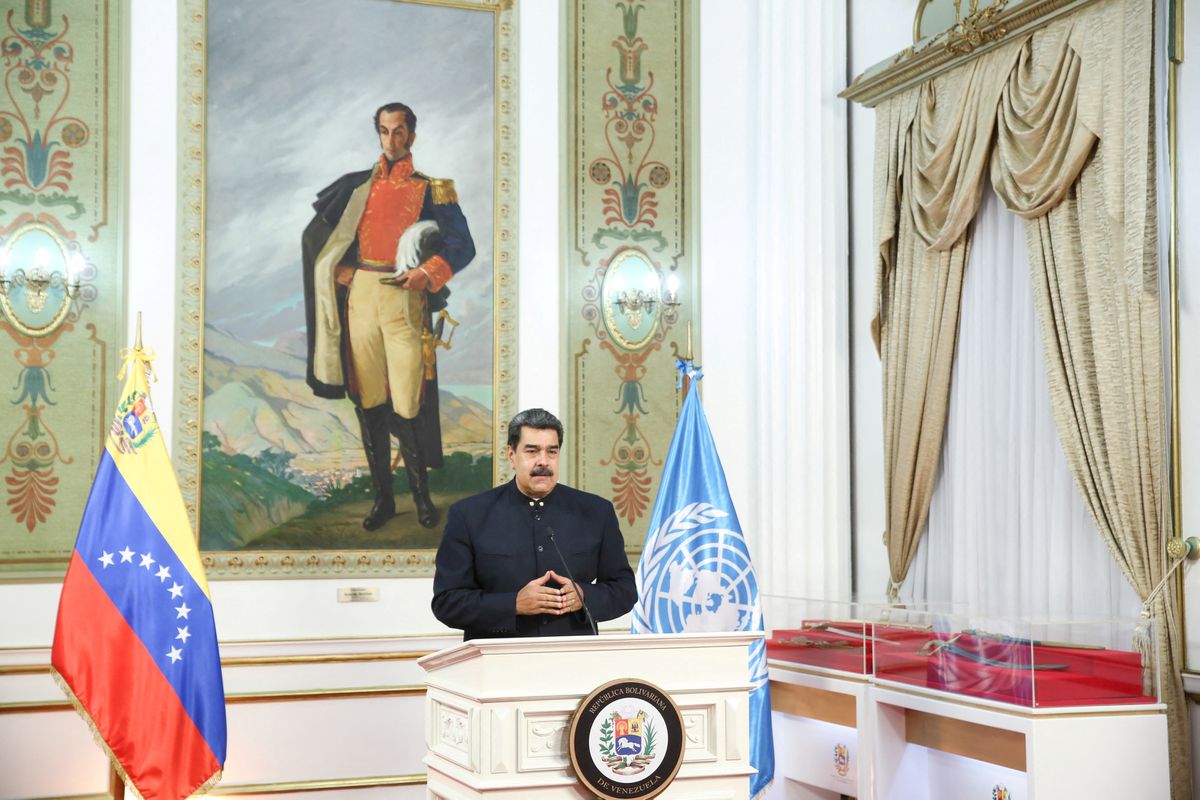 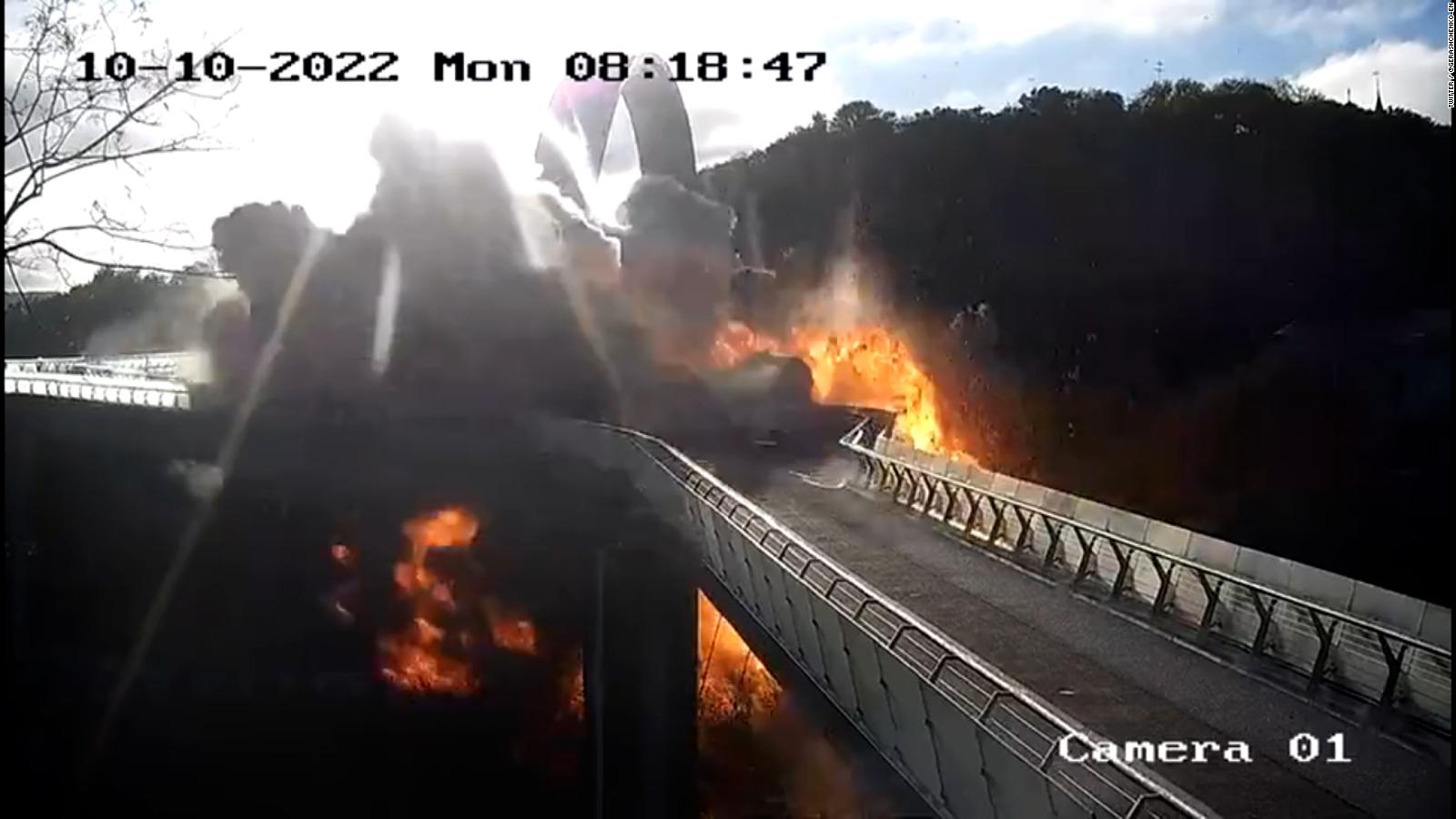 Watch the shocking Russian missile attack on a bridge in Kyiv, the Ukrainian capital | Video