The San Diego Padres have an oral agreement with the family of Venezuelan catcher Ethan Salas to sign the 16-year-old prospect with a $5.6 million bonus on January 15, when he will formally open baseball’s international transfer window. sources told ESPN Digital.

“Considering that the Padres’ total budget for the upcoming international market is a little under $6 million, the amount they are dedicating to Salas indicates how much they value the kid,” one of the sources said.

Salas, who hits left-handed, was ranked No. 1 on MLB.com’s list of top international prospects eligible to sign in one month. According to scouts, the guy is a catcher with a lot of defensive skills and a bat that could generate a lot of lines and power at the highest level.

“Ethan looks like a young copy of Joe Mauer; he’s tall, a good catcher and a great left-handed hitter. That kid is a scout’s dream,” another source said.

Salas, who lives with his parents in the Dominican Republic and trains at the La Javilla academy in Santo Domingo, comes from a family of baseball players. His brother José de él, a 19-year-old infielder, is the fifth best prospect in the Miami Marlins organization. His grandfather José de él (Kansas City Royals and Houston Astros), his father José II (Atlanta Braves) and his uncle José Gregorio (Toronto Blue Jays) also played professionally.

Although he has not yet been recruited to American baseball, two weeks ago Salas made his professional debut with the Águilas del Zulia of the Venezuelan winter league, participating in two games, one of which was suspended due to rain before being official. 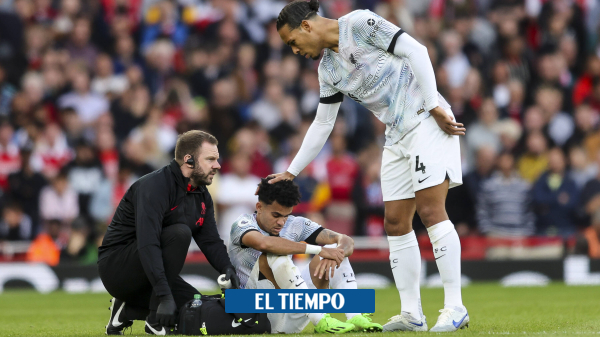 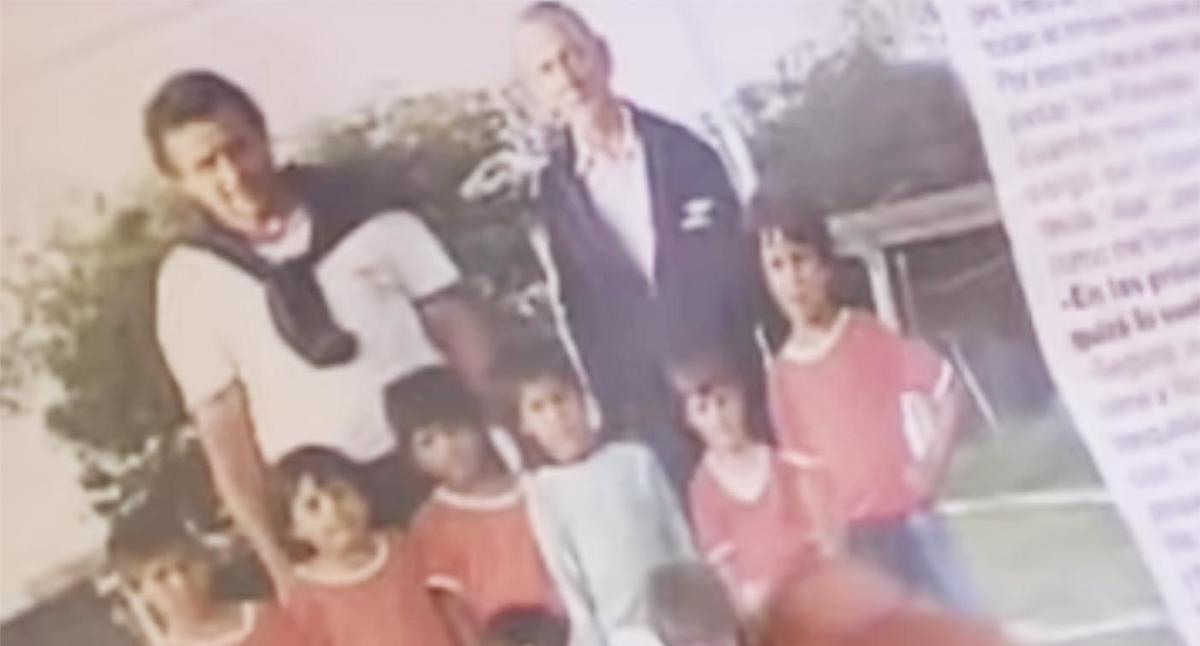 Julio Urías would get his first millionaire salary 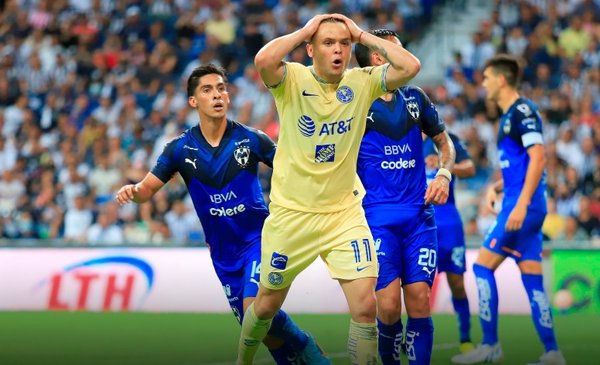