Despite the fact that Costa Rica struggled with a good performance in the match against Germany in the World Cup in Qatar 2022, the feelings left by the Costa Rican team are a bit bitter, especially after the first game in which the Central Americans they ate seven goals from Spain.

However, that was not the drop that broke the camel’s back in Central America. The still strategist for the national team ruled that if they faced each other again against Luis Enrique’s team, they would not receive seven goals, a situation that caused annoyance to journalists from Tigo Sports.

“It is the same as Eurodata. Guys, Eurodata is not going to happen again. There are some blanks and Mr. Suárez does not like blanks, but since his representative set them up for him, he accepted them because there was a 45% commission… it is cynicism and impudence. He should go only as a matter of honesty and dignity with the country and the fans ”, pointed out a member of the aforementioned TV network.

The Costa Rican soccer team broke ranks after participating in the 2022 World Cup in Qatar. The Central American team will not see activity again in an official duel until next March 25, when they meet Martinique in the CONCACAF Nations League.

What is not yet known is if Suárez will be with Costa Rica next year. A sector of the fans and the Costa Rican press itself have called for the departure of the Colombian strategist, but the final decision will be made by the leaders next year. 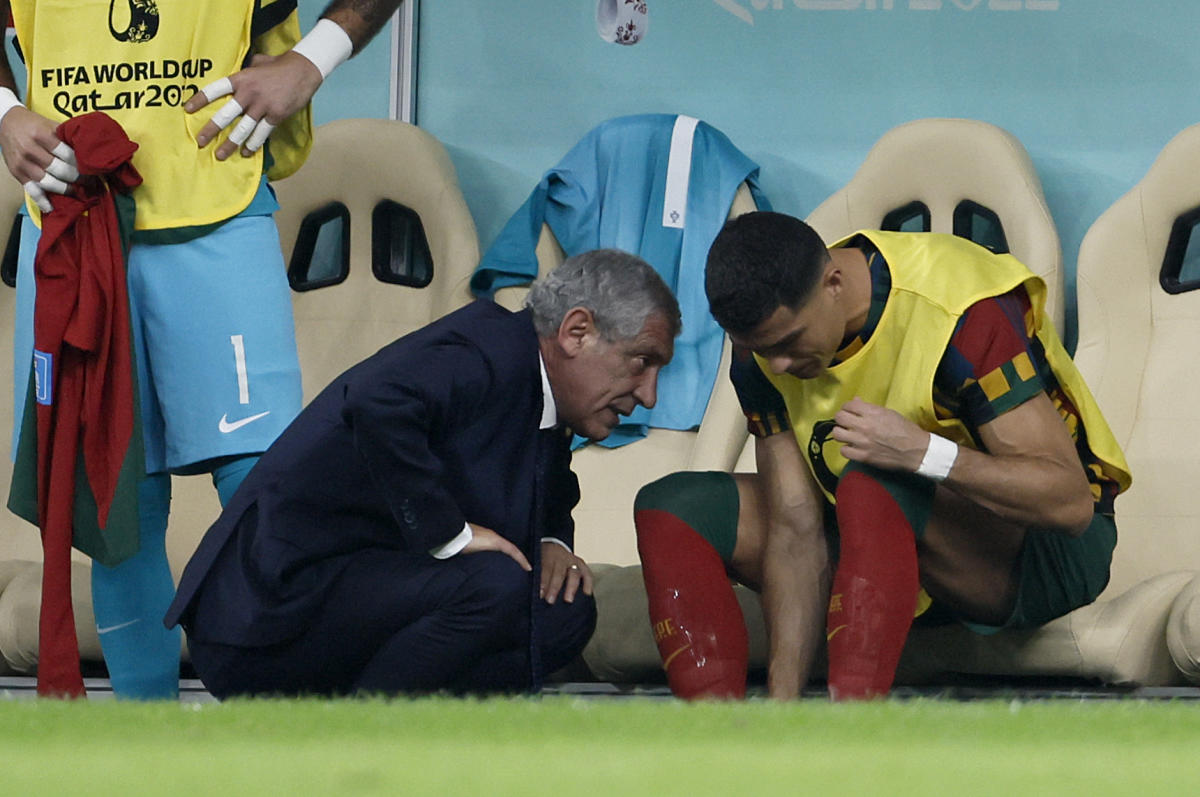 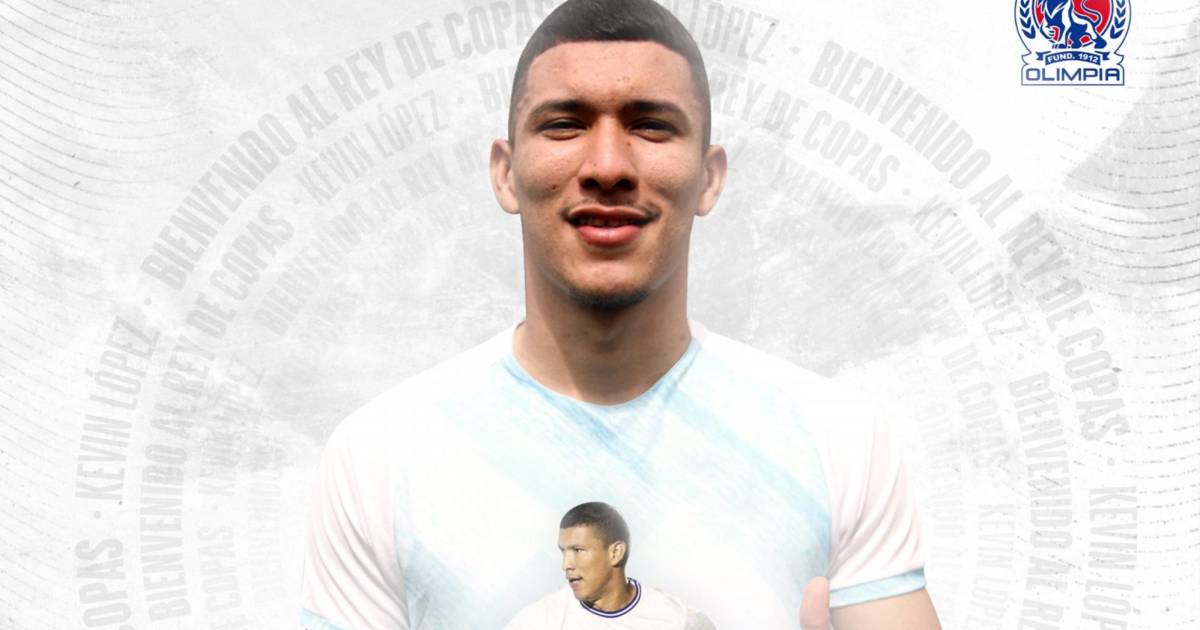 How much did you sign for? Olimpia makes official the signing of Kevin López 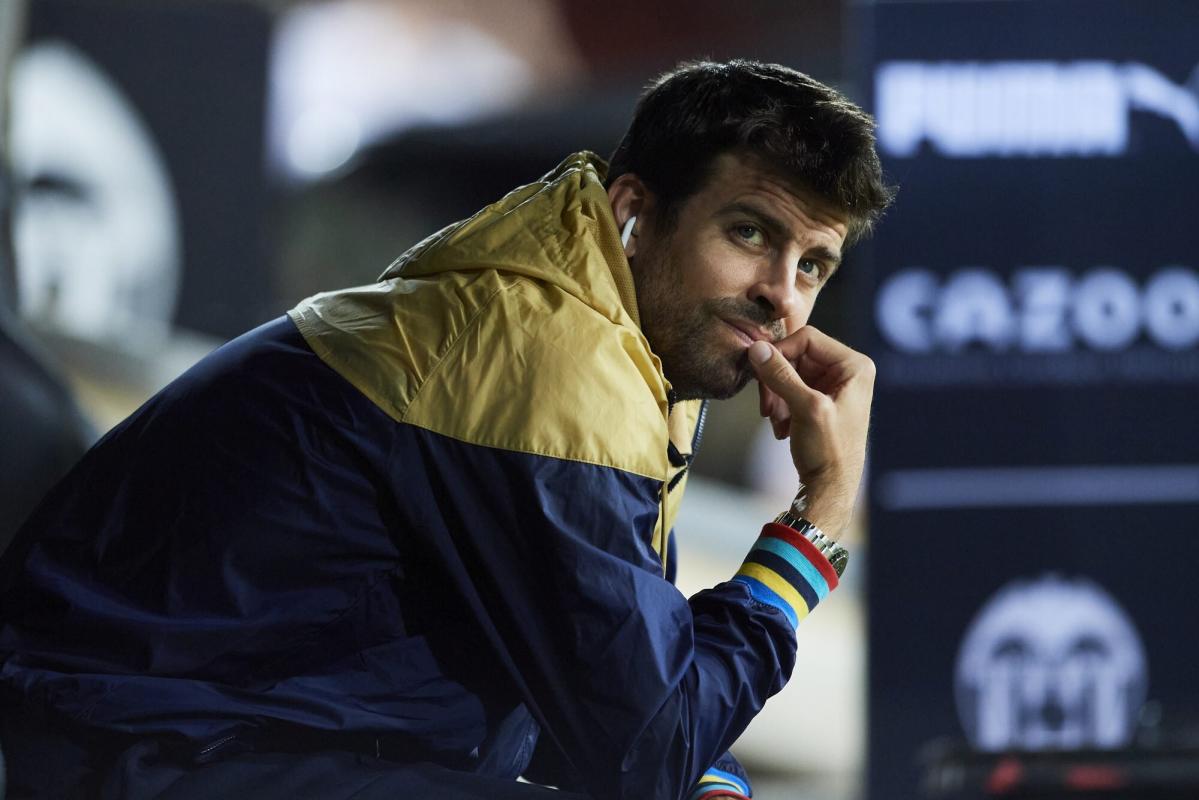 Gerard Piqué speaks for the first time about the changes in his life: “Now I’m free”