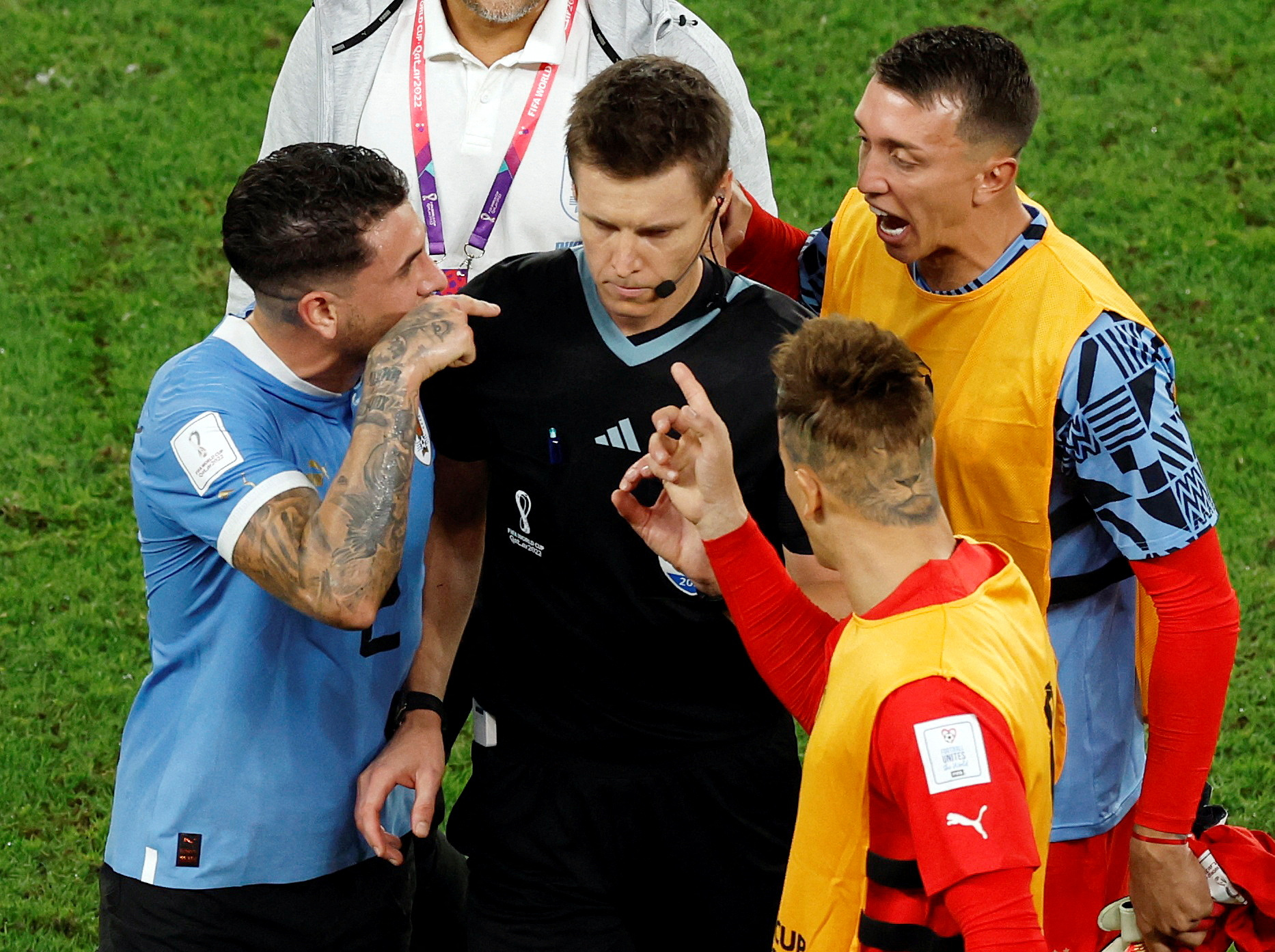 FIFA made this Wednesday the cut of referees in the Qatar 2022 World Cup and two of the three main judges who refereed the Uruguay matches during the group stage were left out: Alireza Faghani and Daniel Siebert.

Among the 16 referees, 30 assistants and 5 VAR referees that FIFA cut off, there are also the four members of the Uruguayan referee who were in Qatar, one of them the main referee of the Croatia-Canada match and the fourth referee in Holland-Senegal and Holland-United States. Joined.

Judge Alireza Faghani, of Iranian origin, refereed the match between Portugal and Uruguay, in which the European country ended up winning. In the last minutes of the match, Faghani took a penalty in favor of Portugal for a handball by José María Giménez that was not a penalty and was key to Uruguay’s elimination in the following match against Ghana.

As stated days later by the head of the FIFA Arbitration Department, Massimo Busacca, the penalty was badly penalized. This was confirmed by the neutral of the Uruguayan Football Association (AUF), Eduardo Ache, to 100% Sport radio Sports 890. “The president of the Confederation himself spoke with Busacca and ended up acknowledging that it was a bad decision,” Ache explained. “The judge’s mistake was having accepted an erroneous opinion from the VAR. The judge had ruled well,” he added.

This Wednesday the Iranian judge published a photo on Instagram accompanied by a text in which he made a self-criticism about his performance:

“Greetings and wishes, the last day of my presence at the World Cup in Qatar. Before saying anything, I apologize for not being able to make good things happen for Iran refereeing like last time”, began the letter that already has more than 175,000 “likes”.

The message continued: “Given the state of the country in recent days, I have tried my best to focus on the matches, but unfortunately things have not turned out as they should. But ‘every ending is a new beginning’ always have a good ending, if it’s not right ‘it’s not the end’ so move on”.

The other judge involved in controversy who was withdrawn from Qatar 2022 was the German Daniel Siebert, in charge of refereeing the match in which Uruguay won 2 goals against 0 against Ghana.

Siebert made several questionable decisions, such as awarding a penalty against Uruguay, not sanctioning Federico Valverde after celebrating a goal to his face, and an uncollected penalty for the South American team. At the end of the game, several of the Uruguayan players went to recriminate him arbitration, including Edinson Cavani and José María Giménez, and now FIFA decided to open a proceedings disciplinary to study what happened.

Painful elimination of Uruguay in the Qatar 2022 World Cup: they beat Ghana but it was not enough to access the round of 16
FIFA opened a disciplinary file against Uruguay after the scandalous final with Ghana: which players could be sanctioned
“Bye!” and “The dream is over”: this is how the Uruguayan newspapers reflected the elimination of the World Cup in Qatar 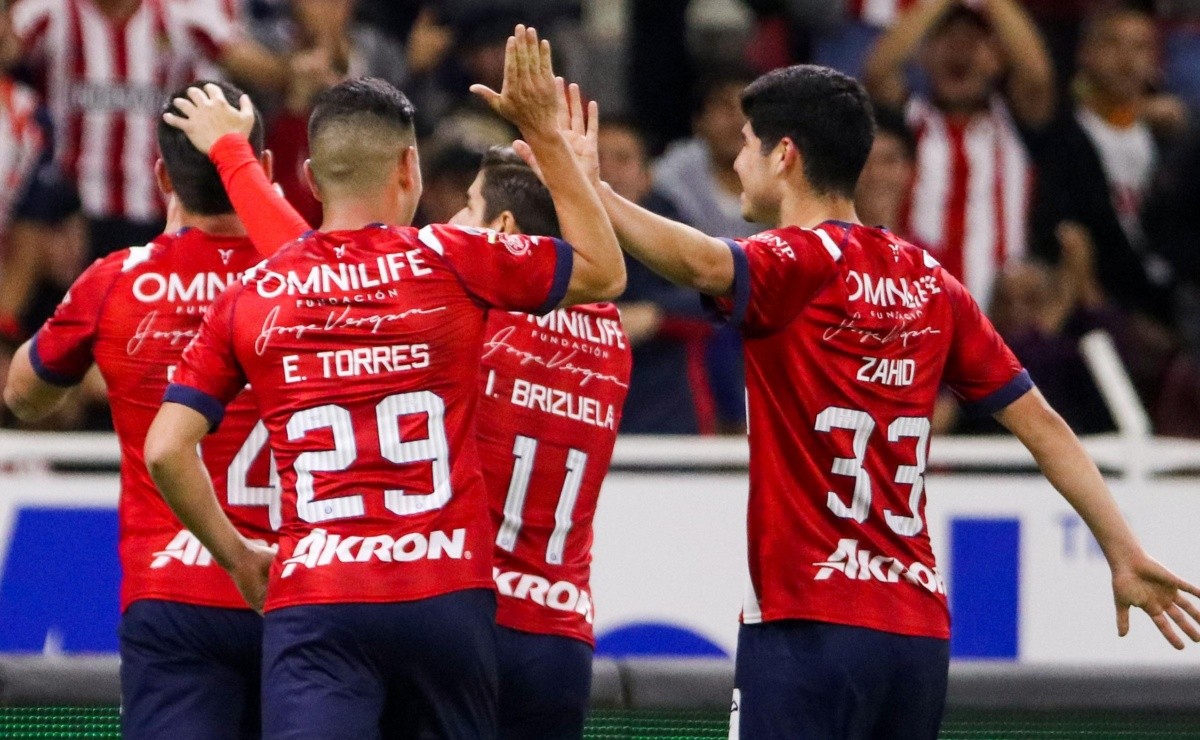 The new jewel of Guadalajara 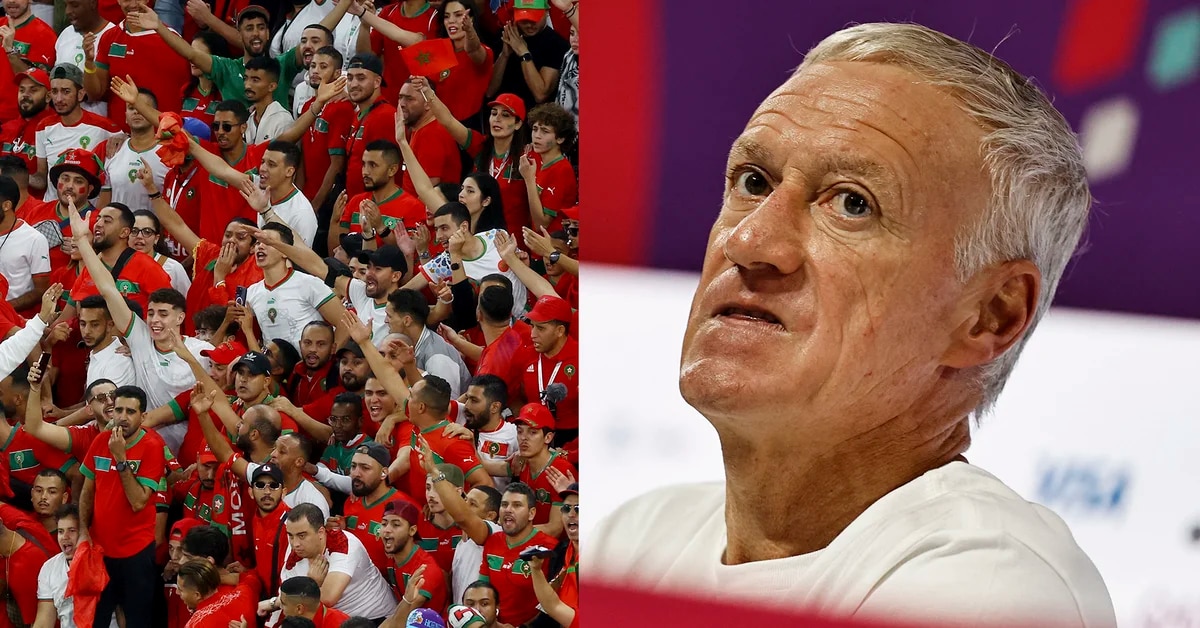 France’s concern about the fervor of Moroccan fans ahead of the semifinals: “The players have already been warned” 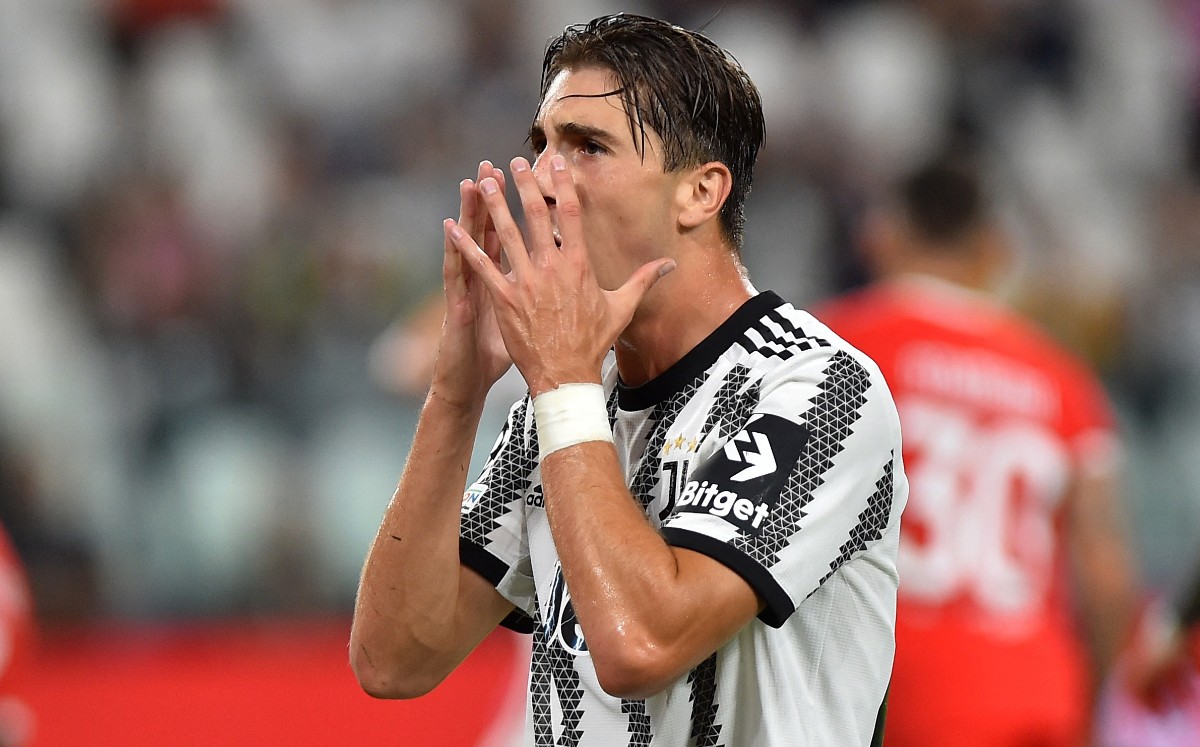 Juventus records the biggest losses in its history 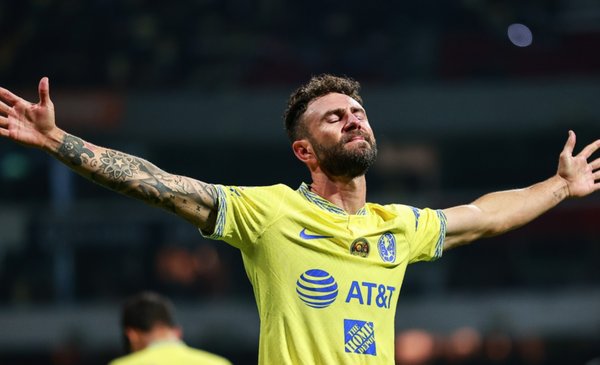