The Russian Defense Ministry confirmed this Thursday, December 8, that its troops are participating in tactical exercises in Belarus, a country that shares a border with northern Ukraine, while the Kremlin points out an alleged “risk” of Ukrainian attacks in the annexed Crimea.

Russia aims to strengthen its military strategy after the withdrawal of its troops in recent months.

Moscow soldiers are carrying out tactical exercises in Belarus, the Kremlin confirmed this Thursday, December 8, while maintaining that it “still needs to liberate” eastern and southern Ukraine.

Amid these statements, fears are growing that Vladimir Putin’s government is pressuring his ally nation to become more involved in the war it ordered more than nine months ago.

“Servicemen of the Western Military District continue intensive combat training at the firing ranges of the armed forces of the Republic of Belarus (…) Combat training events are held both day and night,” he said. a statement from the Russian Defense Ministry.

The ministry added that its forces train with all kinds of small arms, as well as mortars, and that they “hone their skills in driving combat vehicles, pass psychological obstacle courses, study tactical medicine and other disciplines.”

#Russia‘s ministry of defense showed tactical drills in #Belarus under the flag of the so-called DNR. Servicemen of the Western Military District participate in the drills. The Russians wrote in their Telegram post: “We are one”. That’s how they treat a sovereign country pic.twitter.com/KjsD1iWCmt


Video images published by Russia show its military training in the middle of the snow and near war tanks, while firing all kinds of weapons, including artillery.

According to Minsk, the Russian component is made up of up to 9,000 soldiers, about 170 tanks, about 200 armored fighting vehicles and about 100 guns and mortars with a caliber of more than 100 millimeters.

Belarus has said it will not enter the war in Ukraine, but President Alexander Lukashenko has in the past ordered troops to deploy with Russian forces near the Ukrainian border, citing threats from kyiv and the West.

Moscow renews its military exercises in Belarusian territory, which shares a border with northern Ukraine, where kyiv, the capital, is located, but does not leave the east or south of the attacked country off its radar.

In his speech this Thursday, the Kremlin spokesman, Dmitry Peskov, assured that his troops are still determined to seize those regions of the neighboring nation, which they claim as their own.

Russia “still needs to liberate” those areas, Peskov said, taking up the line that Moscow’s actions on Ukrainian soil are a “special military operation” to “denazify” Ukraine.

After holding referendums described as “illegal” by the West, Putin’s government annexed four regions: Donetsk and Lugansk, in the east of the invaded nation, and Zaporizhia and Kherson, in the south.

The accession took place despite the fact that the Russian military does not have full control of any of those provinces, but Moscow is aiming for more territorial aspirations.

“There is no doubt about that. At least, there have been no statements about it. But there is still a lot of work ahead to liberate the territories; in several new regions of the Russian Federation there are occupied territories that have to be liberated,” Peskov told being questioned about alleged plans to seize more Ukrainian territory.

Added to this threat is Russian President Vladimir Putin’s warning to continue attacking Ukraine’s vital infrastructure that provides electricity, water and heating services to millions of people amid freezing temperatures. The West denounces that the Kremlin uses winter as a weapon of war against civilians.

“There is a lot of noise about our attacks on the energy infrastructure of a neighboring country. Yes, we do that. But who started it? (…) They would not interfere with our combat missions,” Putin said defiantly, during a ceremony award ceremony in the Kremlin.

According to the Russian president, the attacks occur in response to Ukrainian attacks, including an explosion on the bridge that connected Moscow with the annexed Crimea, for which he accused kyiv of blowing up the power lines of the Kursk nuclear power plant and not to supply water to Donetsk.

“Not supplying water to a city of more than a million inhabitants is an act of genocide,” Putin said.

The Kremlin said the Crimean peninsula in southern Ukraine, which it annexed in 2014, is vulnerable to attacks by Ukrainian forces, which have vowed to retake all of its territories, not just those that Moscow has occupied during the war in grade.

“Certainly there are risks because the Ukrainian side continues its policy of organizing terrorist attacks. But, on the other hand, the information we received indicates that effective countermeasures are being taken,” Peskov said.

His remarks came hours after the Moscow-imposed governor in Sevastopol, Crimea’s largest city, said the Russian fleet shot down a Ukrainian drone over the Black Sea.

Russia’s Black Sea fleet in Sevastopol was also attacked last November by drones in what Moscow called a “massive” assault that it accused the Ukrainian military of.

Since the start of the invasion on February 24, Crimea has been used by the Russians as one of their main platforms to launch attacks on other parts of the country. However, his troops have been regularly attacked by drones.

With Reuters and local media

Málaga, a world reference in aesthetic medicine next February 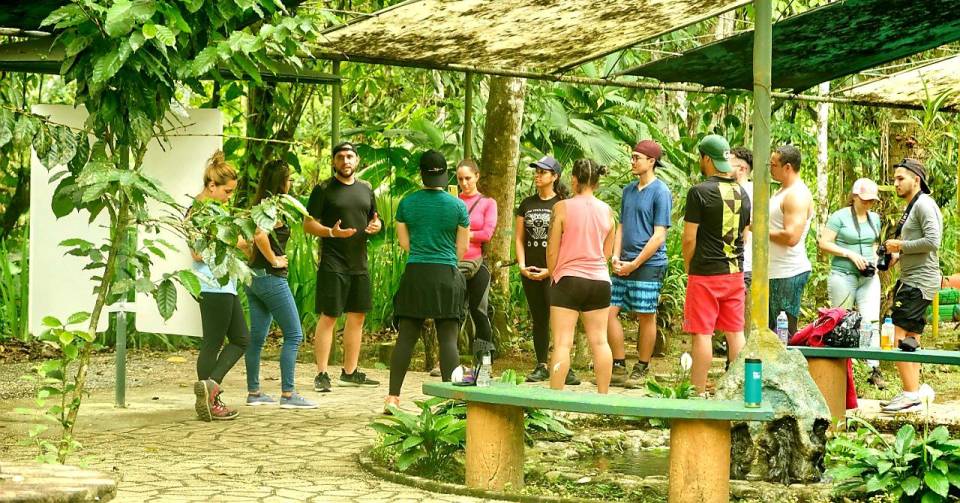 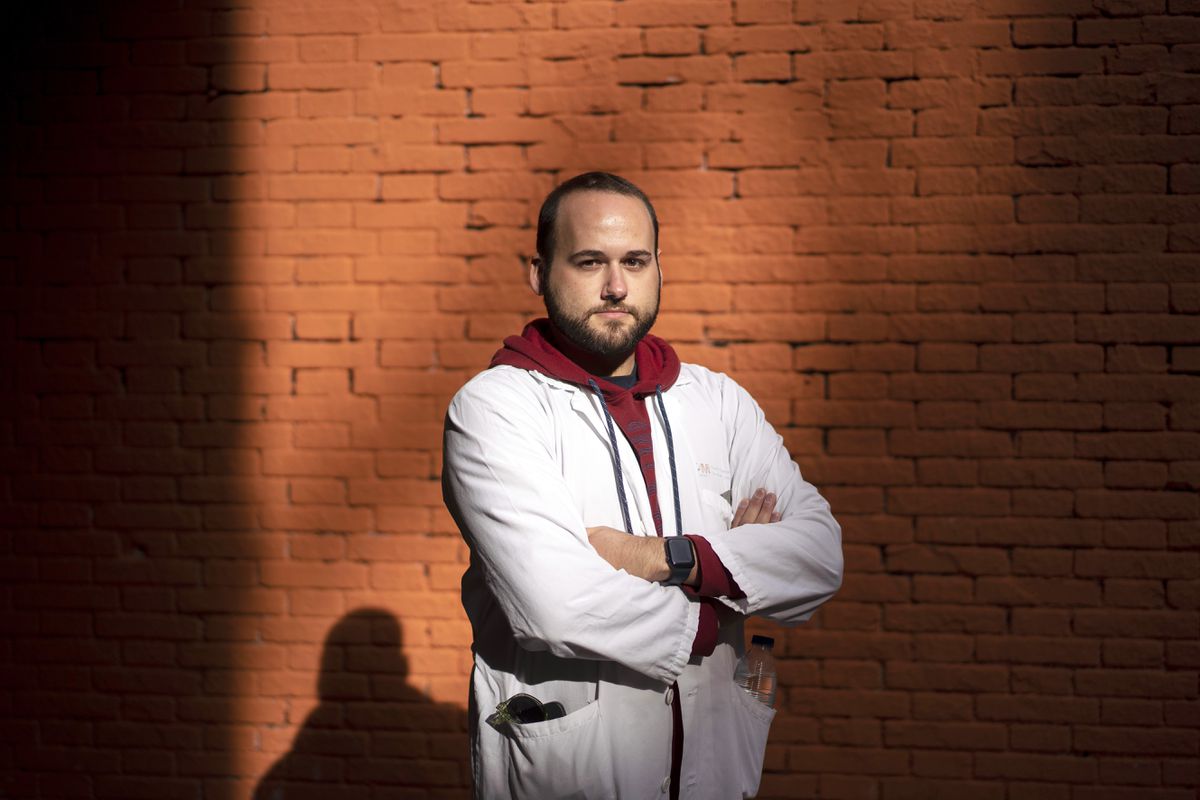 Family Medicine Residents: “We are the future of Primary Care, but if Madrid does not want us, we will have to leave” | Madrid 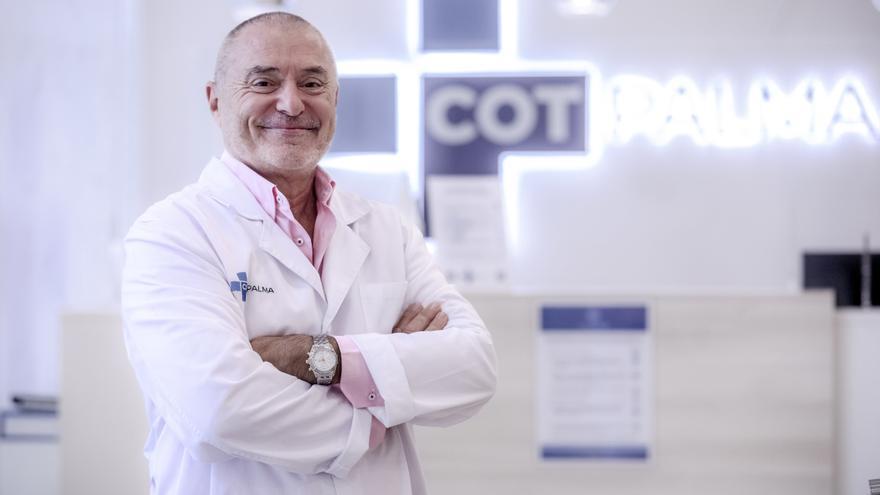