The illegal leak that accounts for the trip of magistrates from the judicial system to a ranch in the south of our country, invited by a media corporation, has many edges. From a strictly legal point of view, it is doomed to be ineffective, because an illegal practice can never generate legal effects. In this sense, the National Constitution leaves no room for doubt. Although facts that are at odds with the law and with public ethics are revealed, the grammar of the State is the law. Therefore, it cannot be used as an intrusion into the privacy of people to set in motion the devices planned to demand accountability from citizens.

However, the legal ineffectiveness of a hack is necessarily a trigger to understand how public life works. From this point of view, the fact becomes an unavoidable element for reflection, since as Nicholas Machiavelli (1) said “the true way to know the path to paradise is to know the one that leads to hell, in order to avoid it”.

I am going to dwell on impunity and immunity in the exercise of political power, which bring with them institutional expropriation and the chance to limit the commitment of the democratic republic outside the Constitution. In other words, I want to propose the existence of the possibility of limits to life in common exogenous to the body politic.

In the first place, the reaction of Argentina’s political and economic elites to the violation of basic human rights causes some perplexity. They can be divided into two large groups. On the one hand, indifference. On the other, the particular use of the case. It depends on the “ism” to which more attention is paid, the common citizen receives partial and contradictory messages. Both reactions have the singular effect of naturalizing the intrusion into privacy. Because the political leadership, which was honored with the exercise of citizen power, was not able up to now to bring to the institutional arena a discussion regarding the root causes of this type of behavior. In other words, there are no known public actions by the leadership as a whole to discuss everything that concerns the sottogovernoto use the expression of Norberto Bobbio (2).

These positions reveal the degree of naturalization that aberrant practices have and are at odds with the commitment of the democratic republic, because they violate basic human rights such as privacy. And here, I repeat, the content of the message does not matter. The Constitution does not tolerate any kind of illegal interference in people’s lives. In any case, the first reactions of the elites practically do not pay attention to it.

And this is an indicator of the distance that separates the material practices of the leaders with respect to the institutional framework that outlines the contours of the exercise of political power. Although it may seem like an abstract and distant point in relation to the world of life, it is not so. The distance between what public life should be and what it really is, has an impact on all orders because public regulatory bodies are transformed into simple legal norms that govern, but are not complied with. This mismatch, whose causes go beyond these lines, makes possible the existence of cartelizations in prices, neglect in citizen attention in public services, unequal application of the law, tax injustice; In short, it generates the conditions that make a kind of public space viable in which everyone does what they want, whenever they can.

The exercise of political power is relatively autonomous from the Constitution.

Secondly, the content of the conversations is peculiar and is related to the previously individualized reactions. I leave aside the moral dimension that surrounds the conversations and the roles that the protagonists play in public life. Nor am I going to enter into the discussion regarding the criminal legal meaning of the trip. Instead, I am interested in taking the chats as a concept to think about: how the exercise of power works materially, how this operation conditions the autonomy of the institutions and how the challenge of that autonomy generates the possibility that some social groups can put limits to democracy outside the paths outlined by the Constitution.

There are multiple indicators that reveal the distance between what the exercise of power should be and what it is. One of those indicators is the absence of convictions for certain crimes. I am referring to what is known as “white collar” crimes and which are those carried out by the elites who exercise power. Our judicial system practically does not prosecute large tax evaders, money launderers, acts of administrative corruption, etc. The exercise of political power in our country requires a quota of impunity and the judicial apparatus guarantees that dose that varies over time, but is inexorably present (I dealt with the subject in the book Republic of Impunity). From this it derives that the political and economic elites obtain a certain impunity in exchange for the immunity that the judicial device obtains for itself.

This format of political power calls into question the autonomy of the institutions, as an expression of citizen political power. The political relationship, in a republican and democratic key, is anchored in a principal -the citizen- who places his trust in an agent for the exercise of common power (4). But if, due to the special format of the exercise of power, the institutional arena loses its autonomy in the face of the personal inclinations of public officials and some groups, separating from popular interests, we are witnessing a kind of institutional expropriation. In this specific case, a sector of the judicial device develops outside the program of the Constitution and, consequently, the subordination of a public institution to private interests crystallizes.

recap. The exercise of political power is relatively autonomous from the Constitution. That autonomy is based on impunity for the consequences of their actions and on the immunity of those who have to apply the law. This means that the possibility of defining what is prohibited from what is permitted, a distinctive feature of the judicial system, is not only defined in accordance with the institutional mediations provided for by the Constitution, but can also be adjusted to contingent criteria that derive from the interests of the elites. that appropriated a sector of the State. The horizons of the democratic and republican bet do not depend on the popular discussion in the public space, where the size of the rights is settled, but these horizons can be traced by those who enjoy the sweetness of the expropriation of common instances.

Taking filtered conversations as a concept may help us to think about the effects that the colonization of public powers has on the expansion of democracy. Discussing it in depth also makes it possible to gauge the importance in the public arena of effective accountability mechanisms and indifference to accountability problems.

In the judicial field, for example, for some time Parliament has had an opportunity that is not always given in history. At the present time, it must sanction a new law on the Council of the Magistracy. In other words, Congress must design the engine room of the judicial apparatus. It can, for example, create institutional incentives that obstruct the presence of private interests in contests to appoint magistrates, it can create forms of control so that judicial officials have real costs for not being loyal to the promise we make to the Constitution. In short, it can create the necessary rewards and punishments so that the members of the judicial apparatus have the chance to deploy their vocation in the public service of justice. Although a law does not work magic, in this case it would allow an important step to be taken in the complex path of reinforcing the institutions once again in the National Constitution.

In any case, this format of power is highly remunerative for small but powerful social groups. A law cannot have magical effects, but it is the leadership’s responsibility to create the social conditions so that institutional quality becomes a socially problematic issue, so that the vast majority of citizens take “the judicial problem” into their own hands. The societies are a self-creation aimed at implementing a common life project, embodied in the constitutional text. If a part of the institutional framework appears expropriated because it composes a form of exercise of power hostile to the Constitution, a large part of the challenge of reappropriation lies in the power of the citizens. 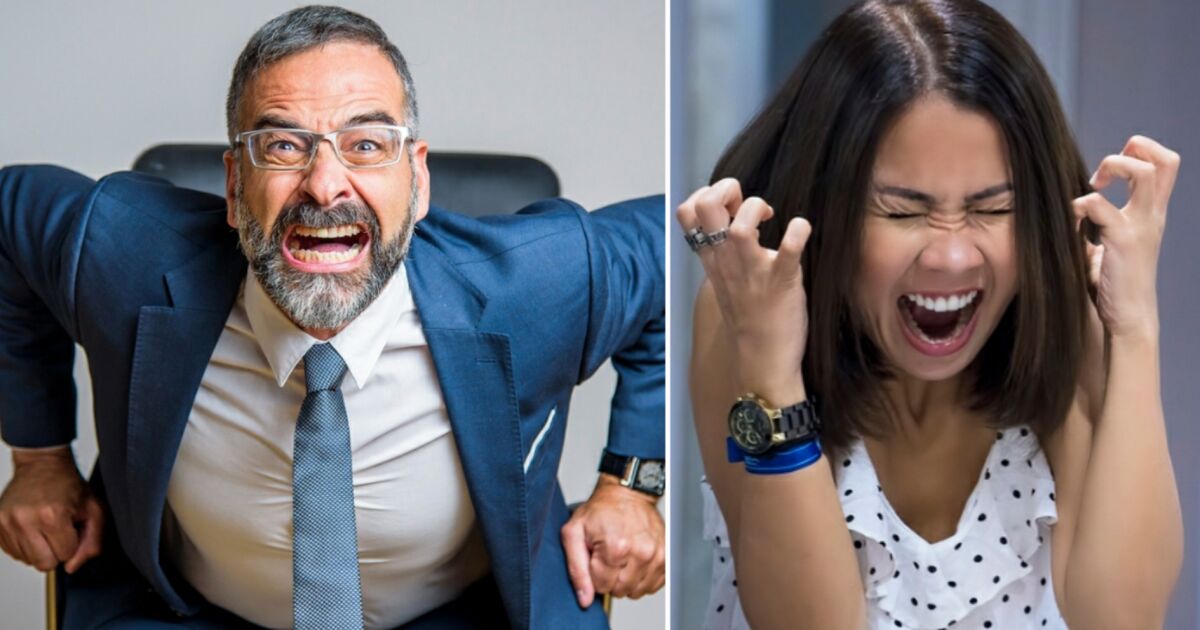 How to prevent mental health problems at work? 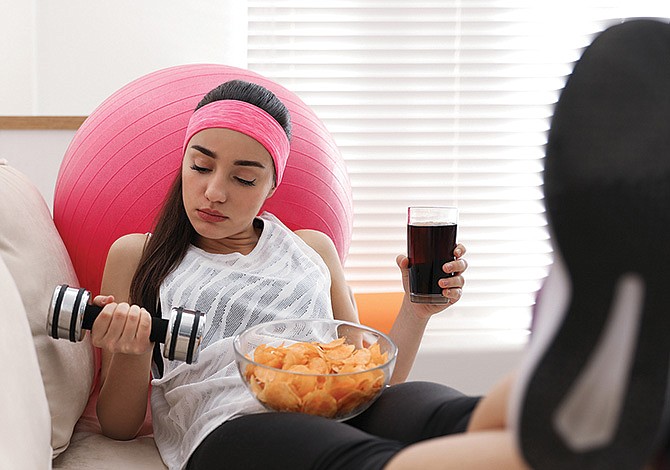 Why are we lazy to exercise? | Newspaper El Mundo – News for Hispanics

End of the year: How to take care of excesses – Health and Well-being