Javier Gomez Sanchezdean of the Faculty of Audiovisual Communication Media (FAMCA) of the Higher Institute of Art of Cuba He described the cinema that is made on the Island as “an art in decline”, incapable of “overcoming pornomiseria as a theme”.

According to a post on his Facebook wall, although today in Cuba there is unprecedented technical development for audiovisual production, as well as “good, talented, honest people, with the ability to do a lot (…) what dominates the sector are not those values, but the evils, it is like a widespread disease, made up of superficiality, dishonesty, double standards, intellectual impoverishment, calling migration ‘exile’, oblivion ‘censorship’ , looking for the most convenient speech”.

Without mentioning titles or which movies he is referring to, Gómez Sánchez called for “a truly new Cuban generation of filmmakers, without the vices we suffer from, who are capable of critically assuming the reality of our country with a depth and capacity that cannot be found today. With an ideological position that makes it overcome pornomiseria as a theme and explore the origin and reasons for the persistence of poverty in Cuba in the 21st century”.

“But who is interested in making this real film? The Norwegian Embassy, ​​which dispenses so much money? If we ourselves are not interested, no one is going to come to make the film that we should make,” he said.

“Where are the films and documentaries that talk not only about migration and the desire to leave, but also about those who remain living and working in this country? Let them talk about those who have returned. Or that they talk about those who die trying to get there, or that they tell what the reality of many of those who emigrate is like. We dont have it. A cinema that talks about corruption, the structural violence of our society and all the violence we suffer, including police violence, and institutional violence. We don’t,” he lamented.

The dean of FAMCA also questioned the International Festival of New Latin American Cinema in Havanaunderway these days, because of how “shocking” it would have been, in his opinion, to choose the production Argentina, 1985about the end of the dictatorship in that country, as the opening title.

He also criticized the display of my imaginary countryby the prominent Chilean filmmaker Patricio Guzmán, about the protests that shook that country between 2019 and 2020, and which was released shortly before the historic constitutional plebiscite held in the summer of this year.

He also questioned the construction of a “mansion on what until recently was vacant land” in the exclusive area of ​​Miramar, in Havana, opposite where the FAMCA headquarters are located.

“How was that capital accumulated? How are the new fortunes being formed in our country? We need a cinema that not only looks at poverty, but analyzes the formation of wealth. A Cuban cinema about inequality, in a society that is becoming more and more unequal. This cinema can only be made, in depth, from an ideological vision that drinks from the Cuban Revolution, and that is not intoxicated against it,” he stressed.

“The anti-communism that reigns in our cinematographic environment is not going to produce it. Only a militant cinema can question the destruction of socialism in Cuba. We lack documentaries that clarify our history and not leave it more in the dark. That they demystify, and not that the myths consolidate us more”.

“The same ones who talk about demystifying the heroes of the Revolution, are in charge of mythologizing in their documentaries the history of artists supposedly repressed by it. That it was not perfect, but to judge it we need much more information. So, do we demystify or mythologize? Or as it suits us? One leaves feeling a little fed up with the same, with the impudence, with the little speech,” he emphasized.

Gómez Sánchez, whom the official encyclopedia secured He describes himself as a Cuban communicator, producer, director, film and television scriptwriter, and critic. He has a degree in Audiovisual Communication Media from FAMCA, but his cinematographic work is almost non-existent.

His work as spokesperson for the group linked to the ideological official Iroel Sánchez on the blog the sleepless pupil gave him visibility among the ruling party, especially after he broke with the independent digital media The Young Cuba.

Subsequently has published texts in official media such as cubadebate and the newspaper Granma on issues such as the “media war” against the Cuban regime; independent cinema and its alleged conspiracy to offer a negative image of the Island or questioning femicides that come to light in the country and are denounced by activists against male violence.

A text of his dedicated to laundering the crimes committed in the Military Production Support Units (UMAP) recently caused controversy.of which he said are “a part of the revolution that is not the Revolution.”

Following his appointment as dean of FAMCA, the official media devoted unusual attention to his documentary The dictatorship of the algorithm (2021)in which he intends to expose the so-called “fourth generation war” that the regime denounces that is made against it through social networks, the only space available to make public the denunciations of the island’s independent civil society. 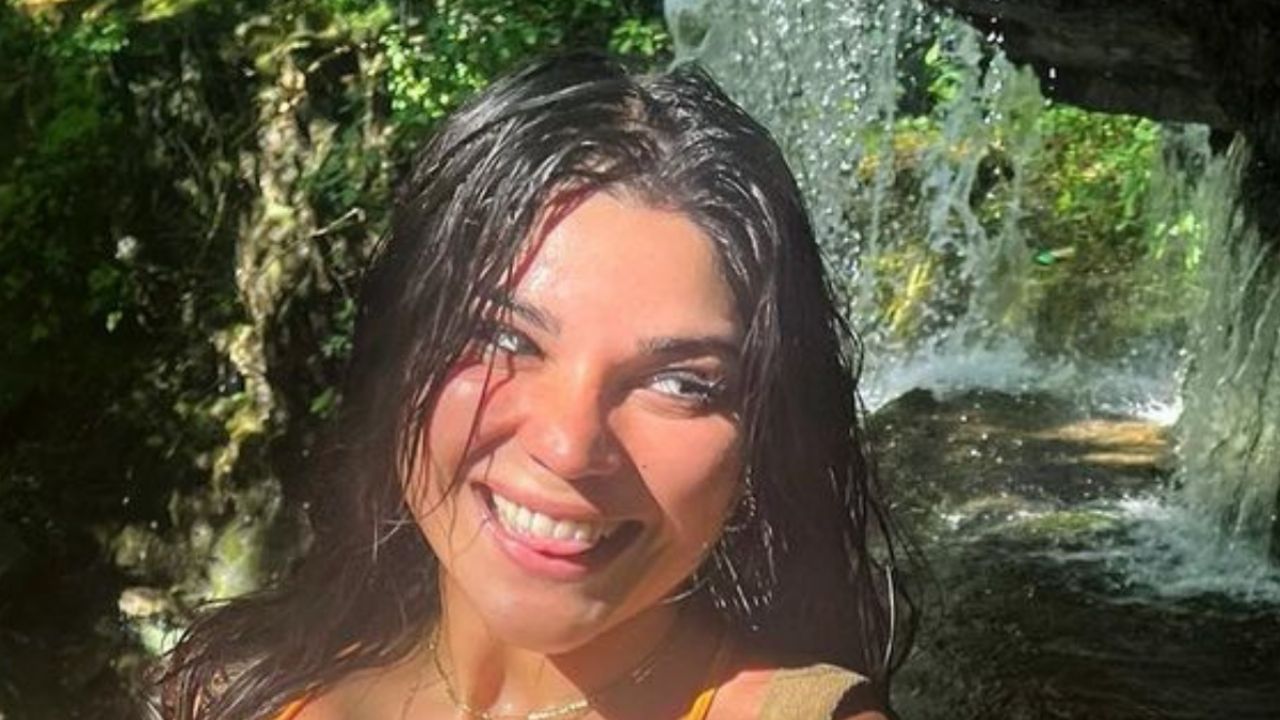 From behind, the granddaughter of José Luis “El Puma” Rodríguez raises the temperature in the gym 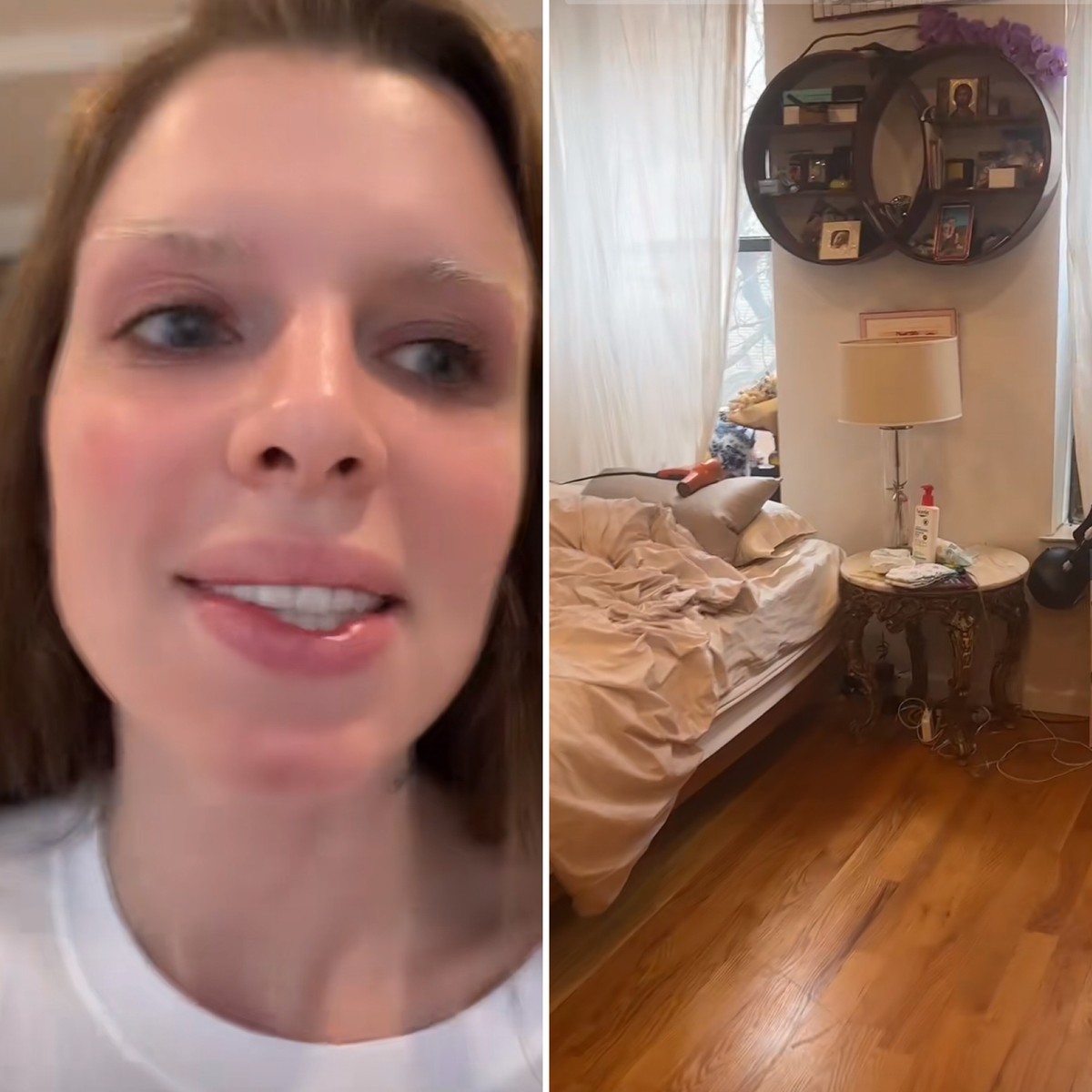 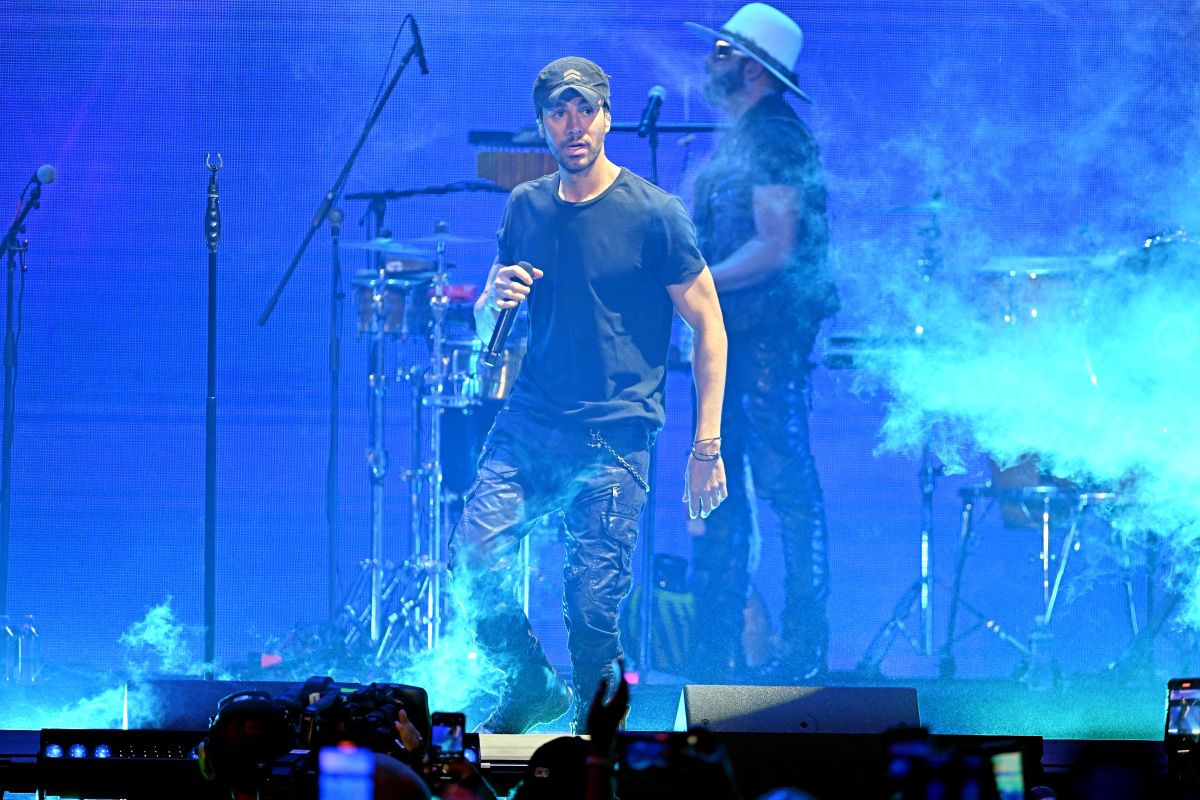 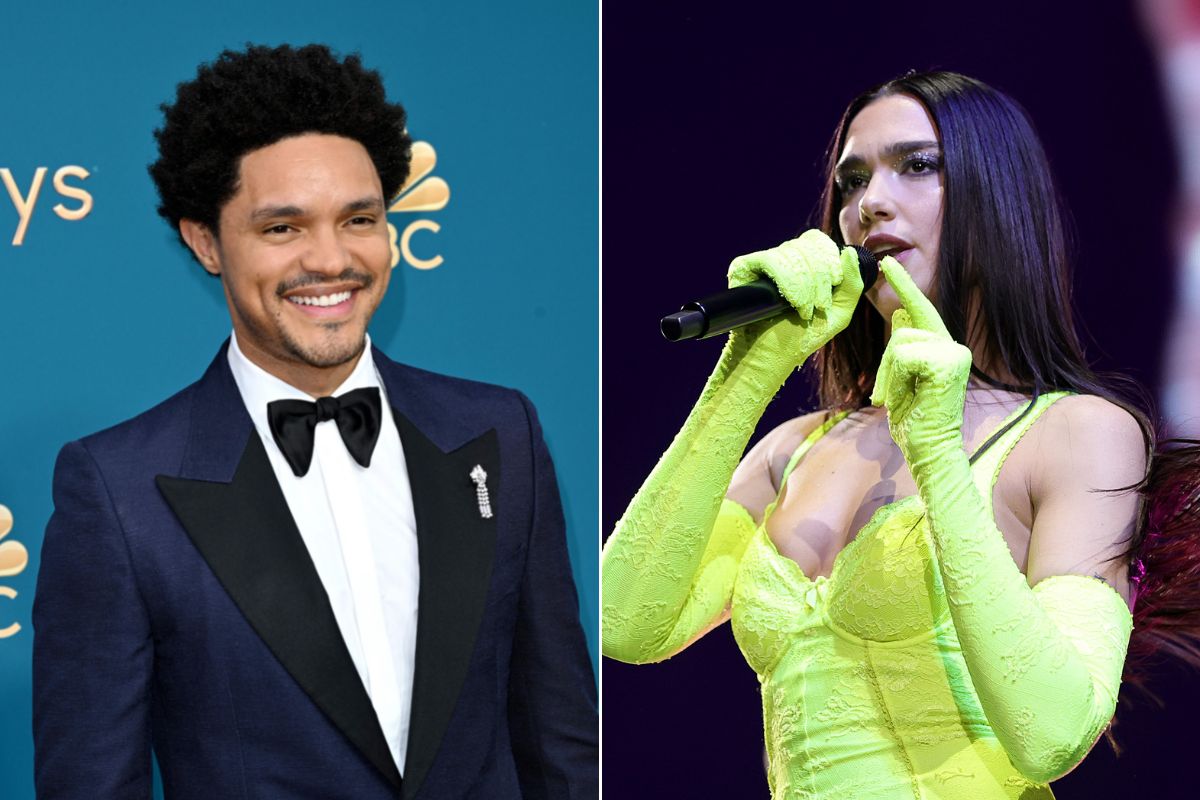 Dua Lipa could have a new romance; she is caught very affectionate with comedian Trevor Noah