Through his Twitter account, President Nayib Bukele reported that in less than 48 hours of the military siege in Soyapango, more than 140 gang members have been arrested.

The municipality of Soyapango, the most populous in our country, has been completely fenced off since yesterday morning.

In less than 48 hours, more than 140 gang members have been arrested inside the fence.

The Territorial Control is already totally of the State. pic.twitter.com/JI81dCZXnq


This Sunday morning, Defense Minister Francis René Merino Monroy announced the capture of an alleged MS-13 gang member, identified as Cesar Ramón Trejo, alias Chucky The Criminal Mafioso, who was arrested this Sunday at the military siege. from Soyapango.

According to Merino, the prisoner was hiding in a sewage drain in the Las Margaritas neighborhood.

Trejo is the first person captured in the military and police siege installed in Soyapango, during the early hours of Saturday, December 2, which has the presence of ten thousand security agents.

NOW | This is how the military siege in the Prados de Venecia neighborhood, fourth stage, in Soyapango, is observed tonight.


Hours later, the National Civil Police (PNC) published on their social networks that they had captured another alleged criminal, in the San José de Soyapango neighborhood.

Guillermo Alexander Pineda alias Lazy is a member of the 18R gang, according to the PNC, and has been prosecuted 10 times, between 1999 and 2020, for homicide, extortion, and illegal groups.

This Sunday, the atmosphere in Soyapango remains the same as yesterday, the military has been deployed throughout the various neighborhoods and neighborhoods of the city, carrying out random searches of people who travel on foot and in public or private transport.

The agents request the documentation of the citizens and review (the men) that they do not have tattoos alluding to the gangs.


The military fences in populous cities are part of phase 5, called “extraction”, of the Territorial Control Plan, as declared by President Nayib Bukele on November 23. However, so far it is unknown which will be the other municipalities where this measure will be implemented. 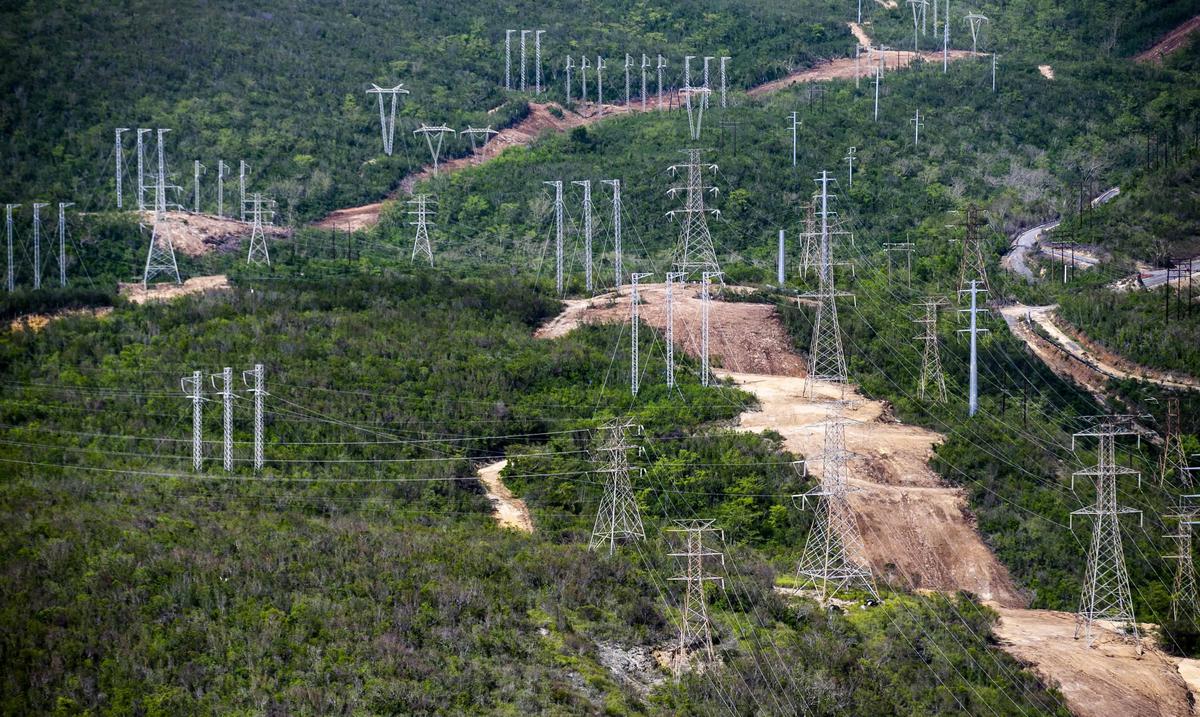 Preliminary damage from Hurricane Fiona to the electricity transmission and distribution network amounts to $1,000 million 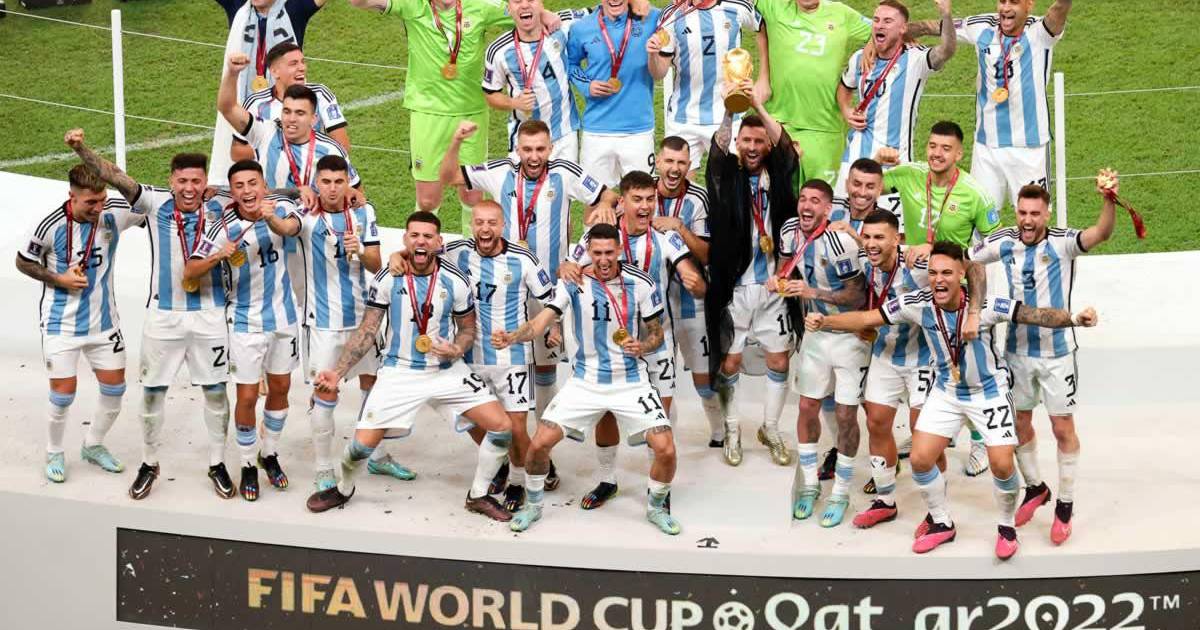 The millionaire prize that Argentina takes for winning the World Cup 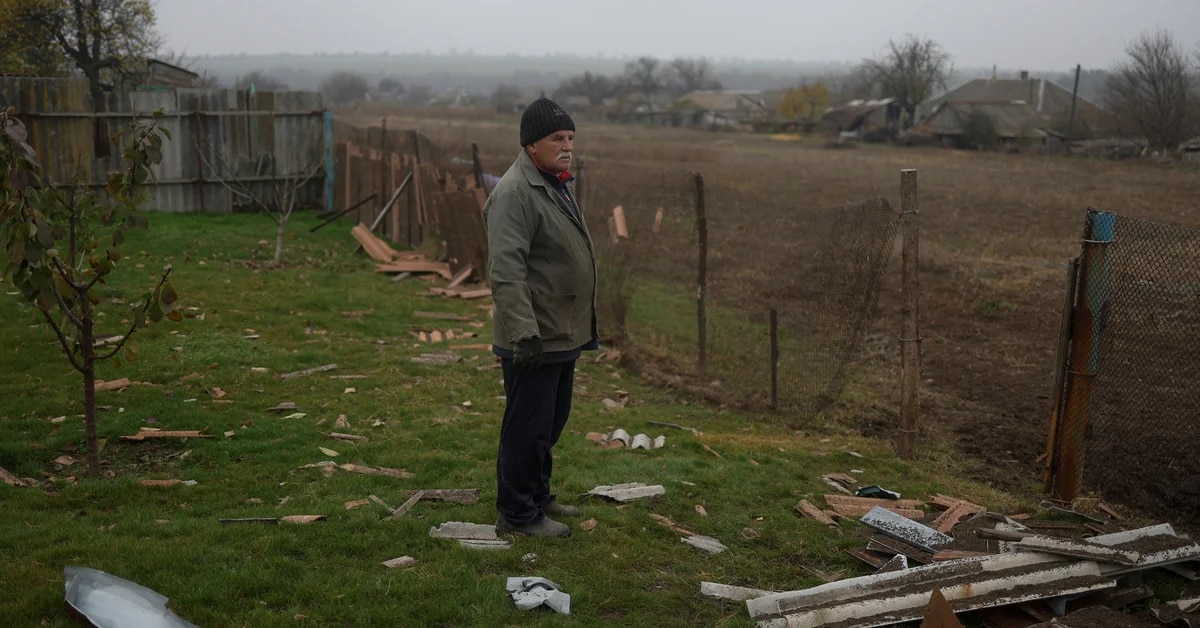 Putin left Kherson: what will happen in the war after the most humiliating withdrawal for Russia