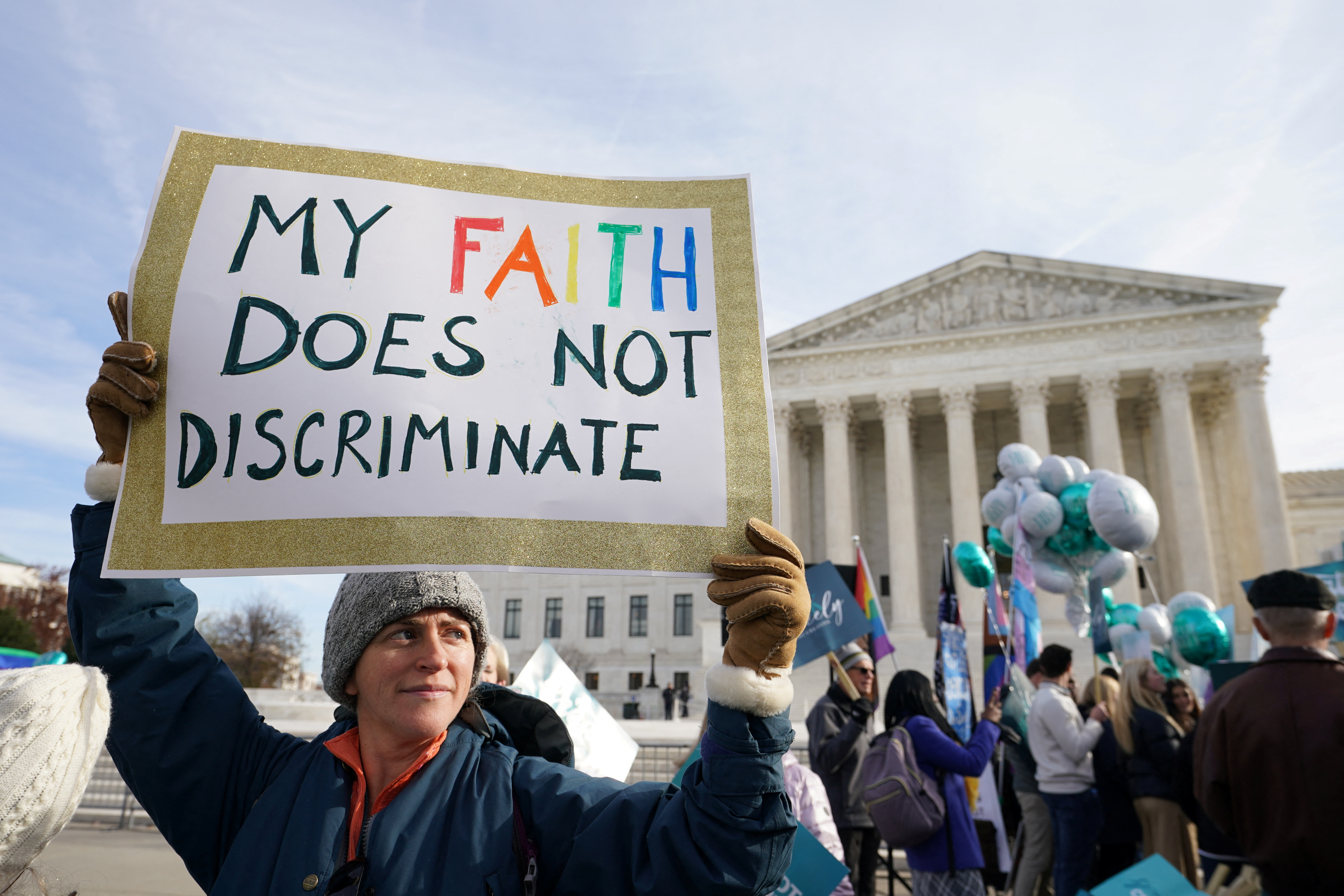 A group of protesters in favor of the rights of the LGBTQ + community in front of the Supreme Court of Justice of the United States, in Washington (REUTERS / Kevin Lamarque)

In a year in which the Supreme Court of Justice of the United States played its most controversial role in years (with the overturning of the roe v. Wadeabout abortion), 2022 could end with another determination of a case that could warm the spirits of the population.

Starting today, the country’s highest court will hear arguments about a case that can limit the rights of the LGBTQ+ community. The case in question is that of lorie smitha web designer from the state of Colorado who is required under state law to take on same-sex couples as clients to make websites for their marriages.

Smith professes the religion evangelist and opposes same-sex marriages for religious reasons. However, for this case, which has gained national relevance by reaching the Federal Supreme Court, the lawyers decided to raise it as a matter of freedom of expression and not as a case of religious freedom. 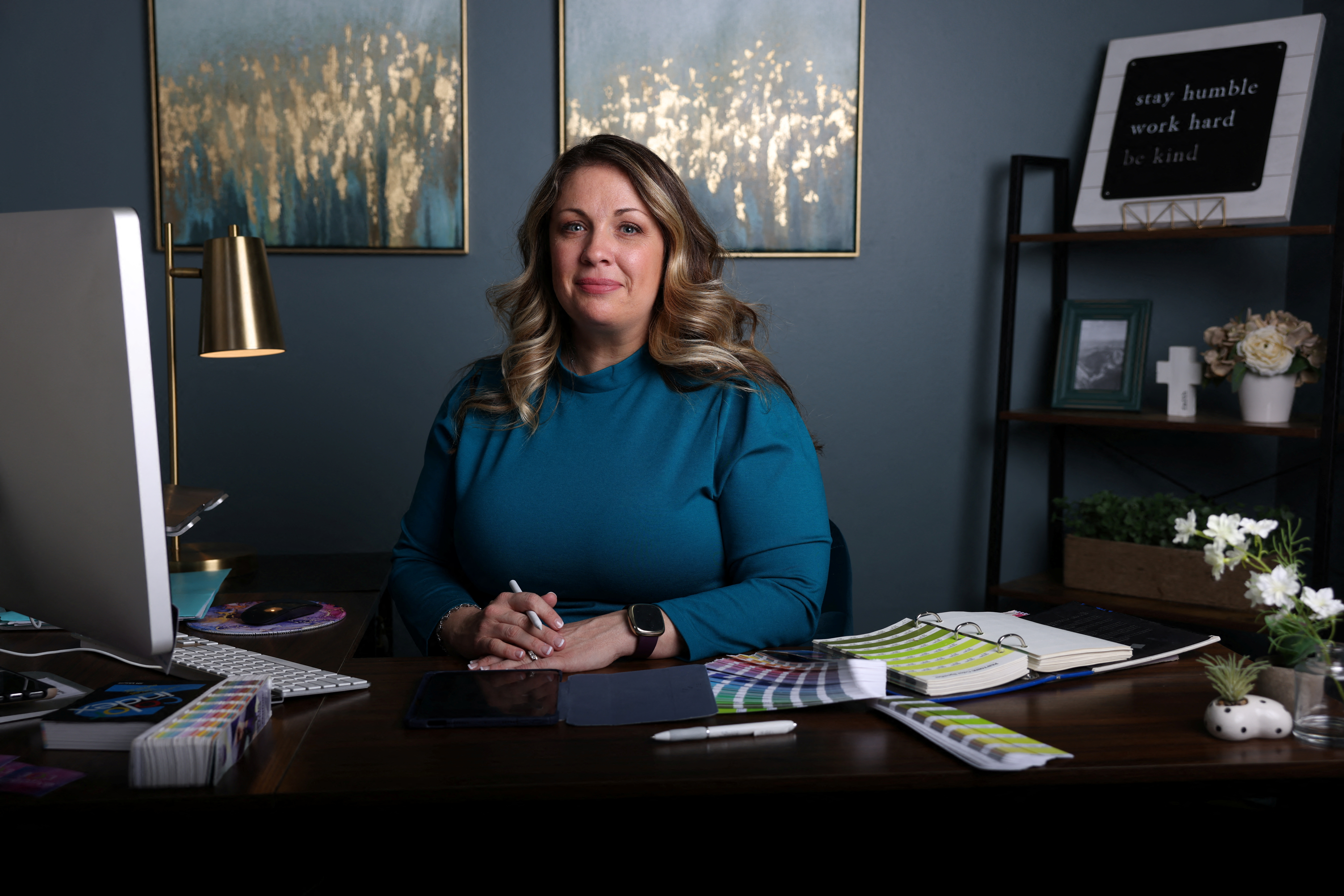 Lorie Smith, is an evangelist and argues that because of her faith she cannot work designing web pages for marriages of homosexual couples (REUTERS/Kevin Mohatt)

According to Smith’s defense, the Colorado law violates the First Amendment of the Constitution (which guarantees free speech) by forcing her to engage in a message with which she disagrees.

The argument against it is that Smith (and thus his company, Creative 303) should be treated the same as any other business in the state and You should be required to offer services to clients without discrimination. According to advocates for the rights of the LGBTQ+ community, the case is one of freedom of expression, but not the freedom of expression of Smith but that of the members of the community.

Some analysts believe that this case could give the conservative judges of the court the possibility to limit the rights of the LGBTQ + community without going to full blown clash. In recent months, this same court, With a conservative majority, it has issued rulings protecting same-sex marriage and protecting the right to live without discrimination. Since the issue in question here is freedom of expression, there could be a ruling against what the LGBTQ+ community raises, without necessarily limiting their basic rights. 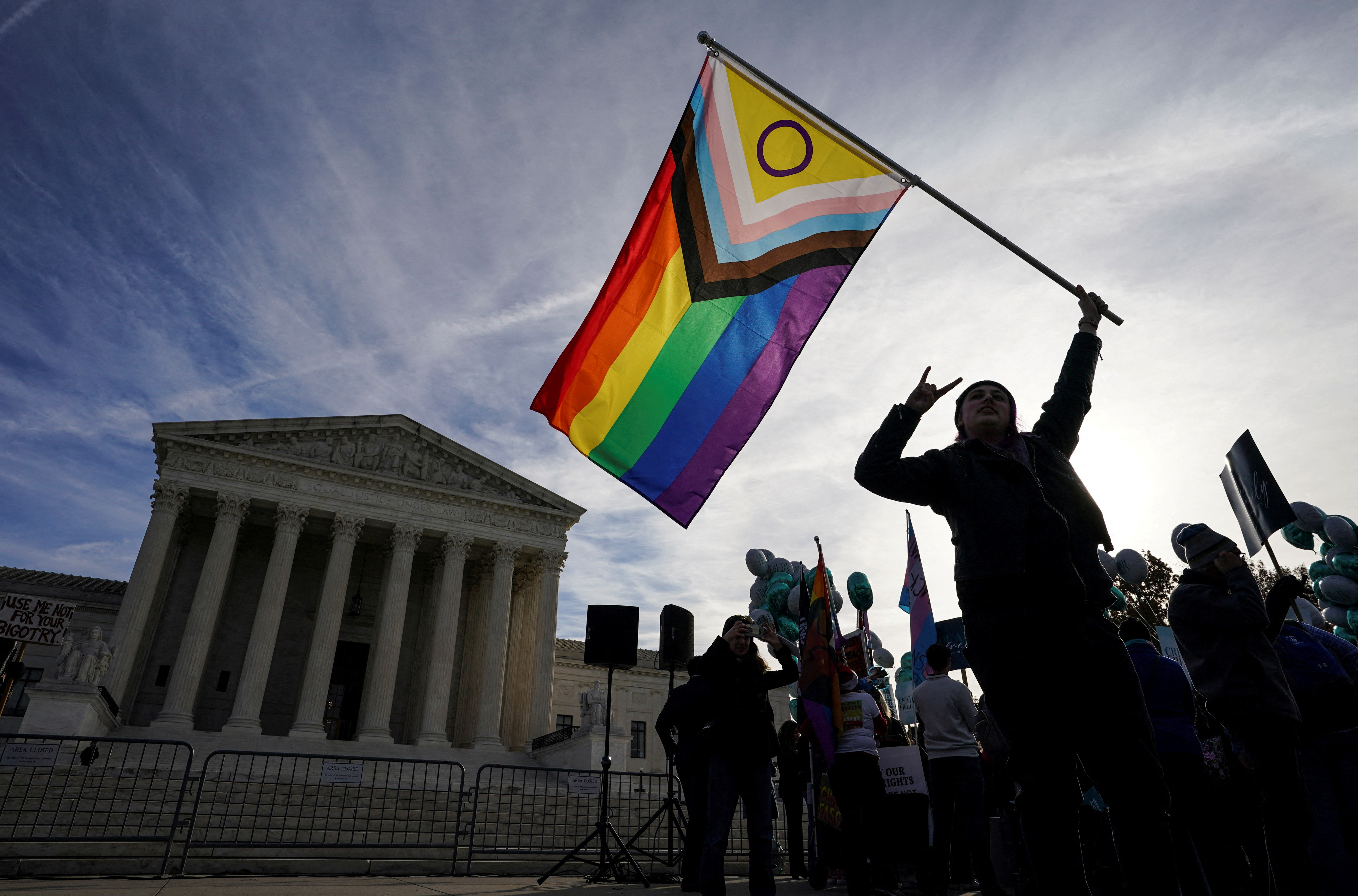 Same-sex marriage was upheld by the United States Supreme Court in 2015. Since then, many have predicted that this would cause problems with the right to religious freedom. Cases similar to the one being discussed today have been presented in recent years. In 2018, for example, the Court gave a very vague ruling about a baker – also in Colorado – who refused to make wedding cakes for same-sex couples.

At the time, the ruling was so vague that it doesn’t really serve as legal precedent for other such cases. Although the judges said that local authorities had been hostile against the baker, they did not make a clear position in this type of case.

The risk, for many, in today’s case is that it is not only about the LGBTQ+ community, but that this community is not defended the door is opened for discrimination based on any argument, be it racial, ethnic, sexual or origin.

Storm Ian could become a Category 3 hurricane near Cuba 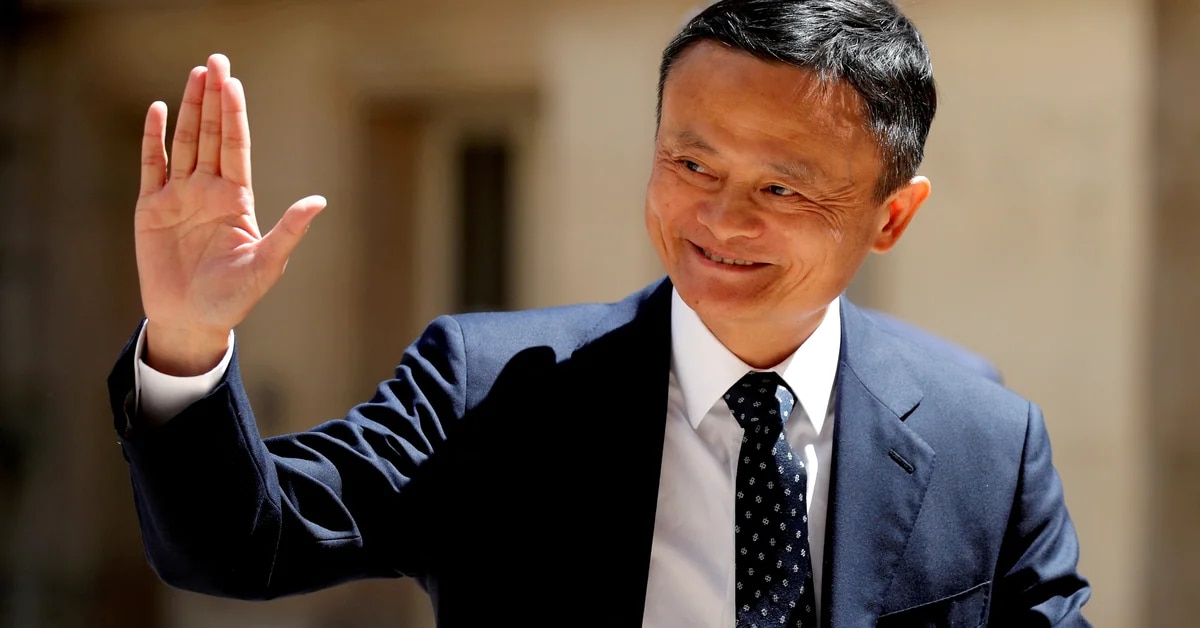 Chinese tycoon Jack Ma moved to Tokyo six months ago because of his bad relationship with the Xi Jinping regime. 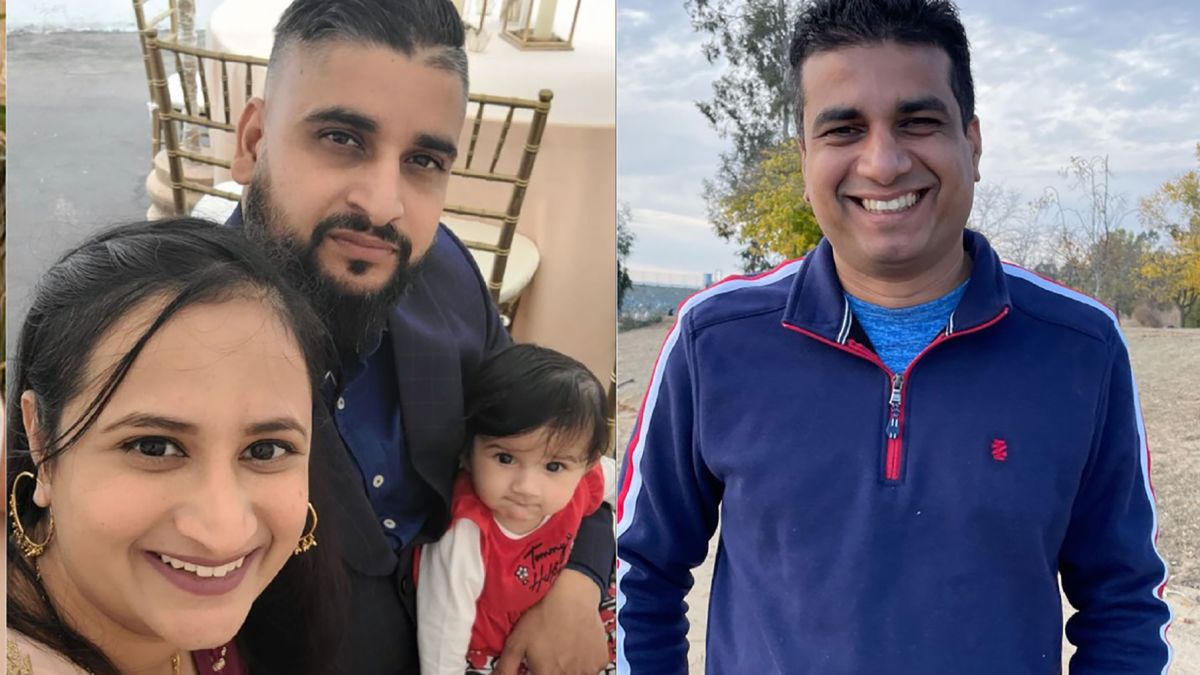 after finding 4 members dead they investigate the reason