Check out the new Apple Watch Series 8 and Watch Ultra 1:51

(CNN) — In 2015, the same year Apple introduced its smartwatch, a Kickstarter campaign was launched for a very different kind of wearable: a wellness tracker ring called Oura.

Seven years later, the Apple Watch is the most popular wearable, while other similar products from Google and Samsung also dominate the wearable market. But something remarkable is afoot: Products like Oura, which look and sometimes function markedly different from more conventional wearables, are gaining renewed traction.

The Oura ring ($399) saw a surge in sales during the pandemic and has seen continued momentum this holiday season, CEO Tom Hale told CNN Business. It provides sleep tracking data without the need to wear a smartwatch to bed and can detect subtle changes in body temperature. It also has no screen. Earlier this year, the company announced it had received a $2.55 billion valuation and has since partnered with Gucci, Strava and other brands.

The ring is among a small but increasingly lively group of alternative wearables people are turning their attention to right now, including a screen-less wristband fitness tracker and over-ear headphones. Part of the demand stems from changes during the pandemic, as consumer interest in health monitoring increased. People have turned to activity trackers, smartwatches, and other devices to track their steps, vital stats, and more. Many were also willing to experiment with different form factors, as long as they provided accurate data and were comfortable, a trend that continues today.

“The funny thing is that most of these devices have been around for a while, but have slowly made a name for themselves in the last few quarters,” said Ramón Llamas, research director at IDC Research. “But it takes time for word of mouth to spread.”

Devices can also take advantage of the desire to get the benefits of wearable trackers without necessarily having a screen or device on your body at all times.

For example, the WHOOP wristband, a screen-less health tracker that first came out in 2015. It has a very specific focus on workout recovery, rest time, training, and preparation. Founder and CEO Will Ahmed told CNN Business that this year’s Cyber ​​Monday was the biggest sales day ever.

“It wasn’t that long ago that people only used a health monitor if something was wrong. Now, we are seeing people take a much more proactive approach to their health,” she said. “This trend has continued even as the pandemic subsides.”

Like Oura, the WHOOP is a subscription-based device and is aimed at a more specific audience. It’s also expensive: $480, including a two-year subscription plan.

“The challenge is that most of these devices are competing for single-digit market share behind the market leaders, [como Apple y Samsung]Flames said. “That is why it is key to have a well-differentiated segment that you can serve almost exclusively. Companies like WHOOP have been successful because they focus very well on rest and recovery for athletes, and those are key factors for many athletes today.”

Ahmed said the product evolves to support this growing interest in health by adding new features related to pregnancy, stress and deeper biometric monitoring. In August, WHOOP announced that it raised $200 million in a funding round led by the SoftBank Vision Fund 2, giving the company a valuation of $3.6 billion.

Health tracking devices also continue to take on new shapes and sizes, including some that don’t require wearing at all. In September, Amazon showed off a non-wearable sleep tracker, Halo Rise, that sits on a nightstand and tracks breathing patterns while the user sleeps. Meanwhile, some companies like Withings allow users to slide sensors under the mattress to collect sleep data.

There’s also a shift in demand for what is arguably one of the original wearables: headphones.

Bone conduction headphones, which like the Oura have been around for years, are also “having a moment,” according to Steve Konig, head of the Consumer Electronics Association’s research department. Instead of sitting in or on top of the ear canal, bone conduction headphones rest in front of the ear, leaving it uncovered. They transmit audio along the user’s bones and jaw to the ears instead of directly into the ear canal. The earcups also feature a soft band that runs behind the top of the neck to secure it in place and minimize sound distortions.

At the same time, the exposed ear allows users to pick up sounds and the environment around them, which is crucial for safety when doing activities like biking or jogging. Unlike earbuds, there’s also less worry about it slipping out of your ears.

“In the last 10 years, audio innovation in general has skyrocketed due to the introduction of new features such as noise cancellation technology, integrated wireless capabilities and more,” Konig said. “People now own multiple pairs of personal listening products for different locations and use cases; some leave them in the office, others prefer the bigger and more robust ones on airplanes. They’re also a great holiday gift because, in the grand scheme of gifts, they’re pretty reasonable to buy.” so you can create your own 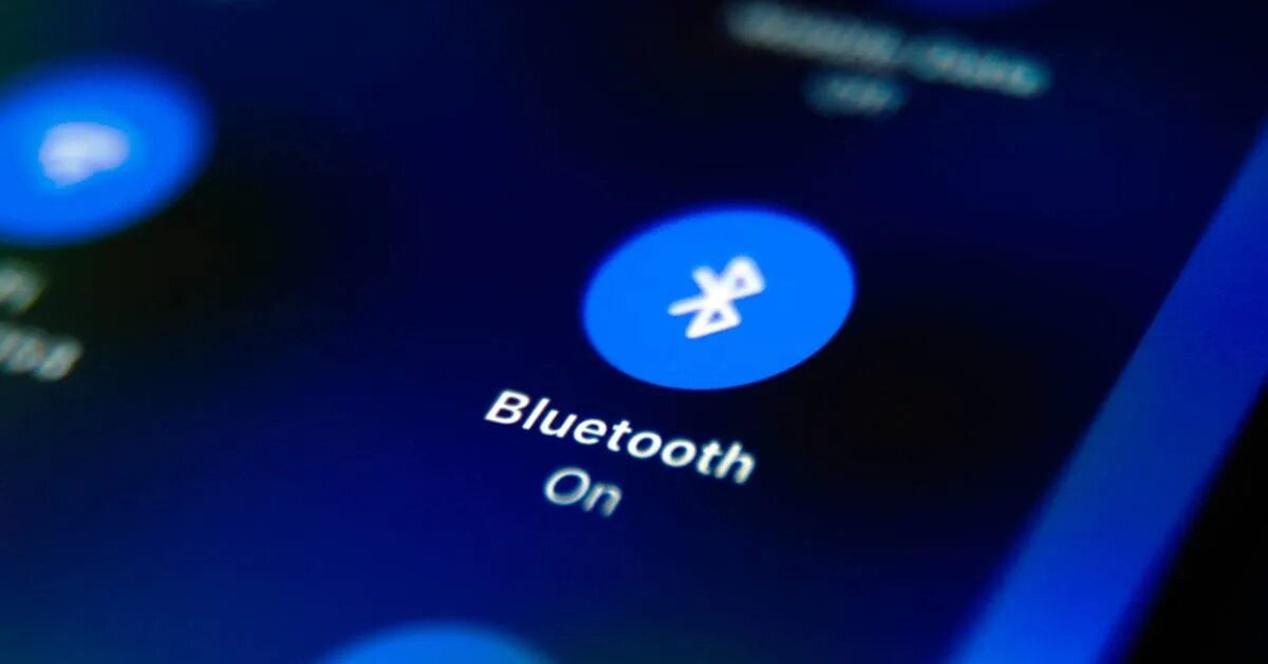 Do we have to turn off Bluetooth when we are not using it? 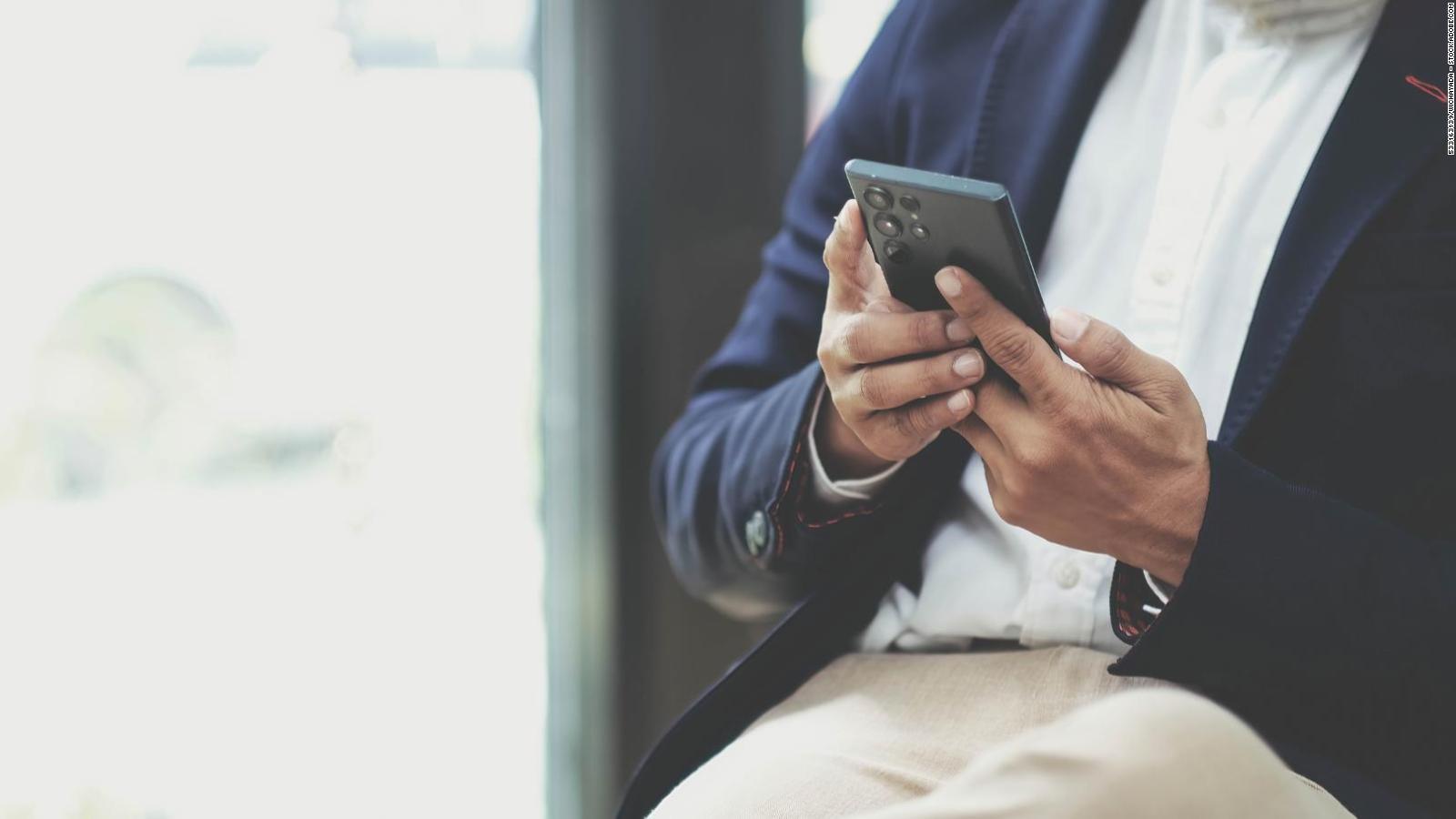 The 5 best phones to buy right now, according to TechRadar 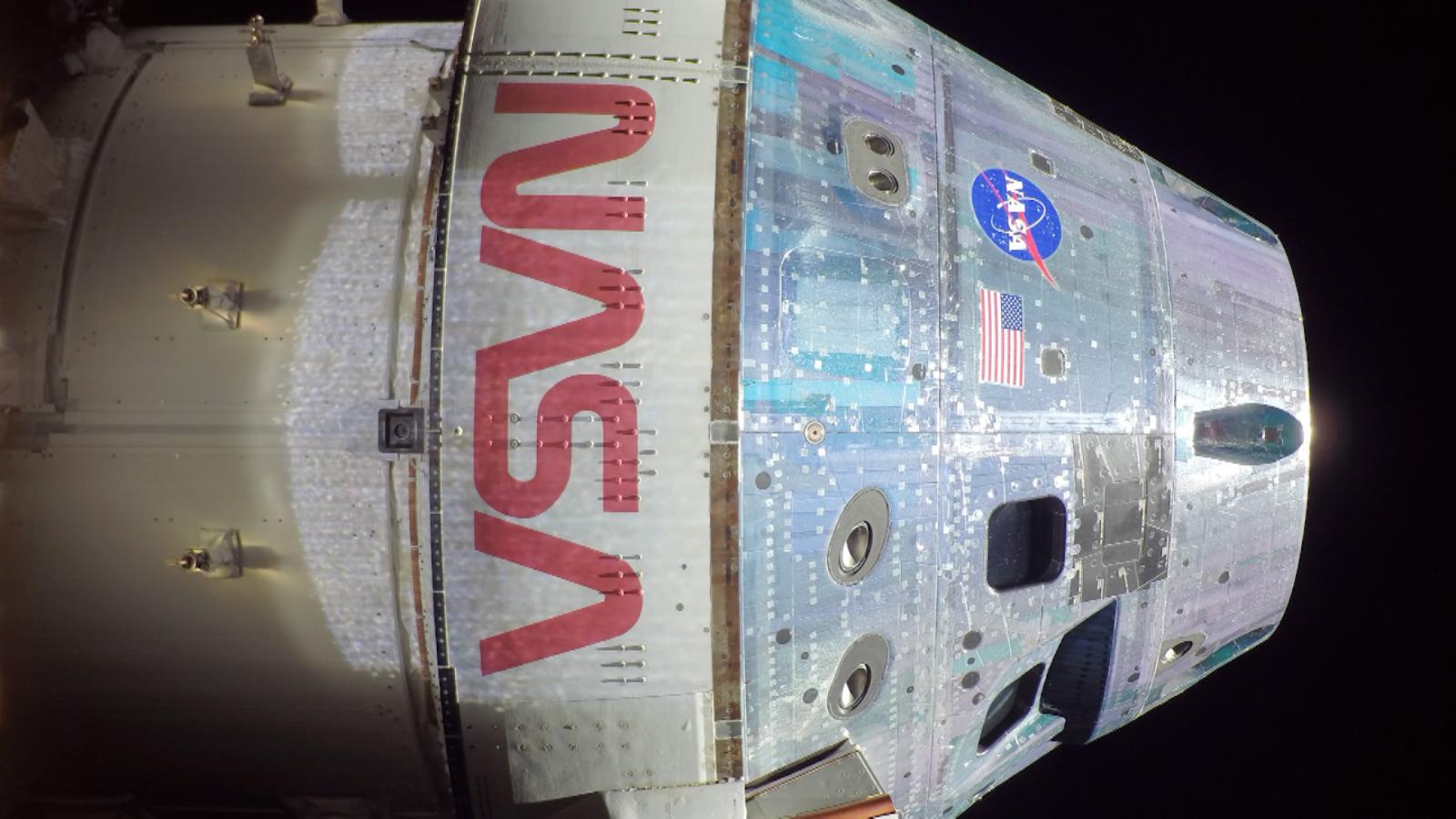