“BCC establishes in Agreement 27/2022 of the Monetary Policy Committee NOT TO APPLY COMMERCIAL MARGIN in operations of deposits and cash withdrawals from foreign currency accounts of natural persons. The lower the commercial margin, the benefit for the client!”, the Banco de Crédito y Comercio (BANDEC) pointed out on Twitter about the measure that began to be applied since last Friday.

The agreement is valid for cash transactions, both incoming and outgoing in bank accounts in foreign currencies of residents on the island, maintains a report by the official media September 5.

According to the aforementioned media, Agreement number 27 of the BCC Monetary Policy Committee establishes zero percent monetary gain for commercial banks for the provision of the service, which reduces the cost of operation for the population.

They also explain that for the deposit in cards in USD, backed in Freely Convertible Currencies (MLC), the amount of the currency that you have must be multiplied by the current exchange rate of purchase —now without commercial margin— and this balance is Divide by 120 CUP, exchange rate from USD to national currency, also without trade margin.

In addition, they exemplify that if 10 euros are multiplied by 125.97600 CUP -exchange rate of this currency -divided by 120 CUP- USD exchange rate; the amount to be deposited on the card is 10.50 USD; at the previous exchange rate it acquired 10.29 USD.

They also recommend that before signing the voucher, the operation and the card number should be reviewed and that the operation carried out can be consulted through the electronic mobile banking, Enzona, telephone banking or ATM platforms.

They also point out that users of the Transfermóvil application can find out the exchange rate of the day by authenticating themselves in the application and accessing the BANDEC query module and choosing the “Exchange Rate” menu.

However, they clarify that the restriction to deposit USD in cash in bank accounts remains in force and that the withdrawal of money will proceed according to the availability of existing currencies. 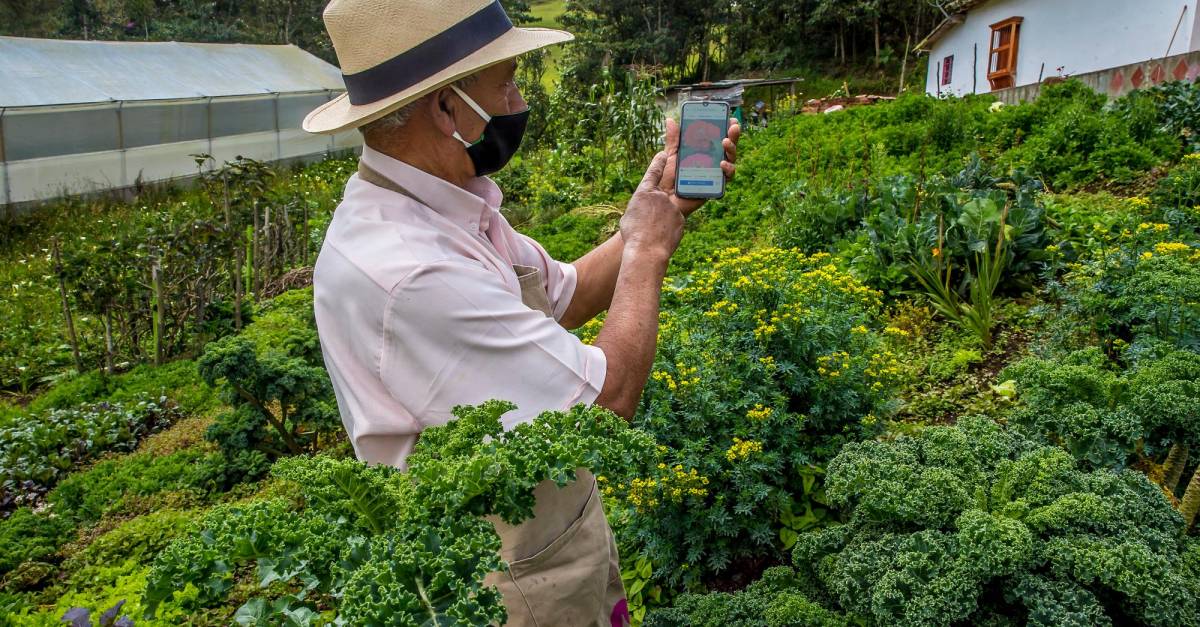 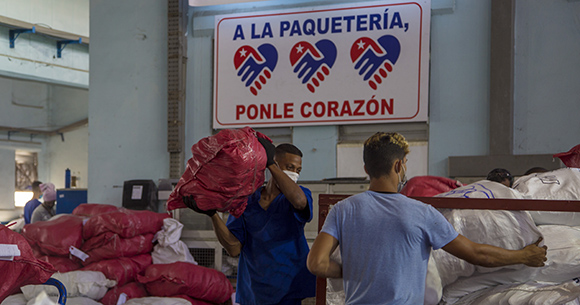 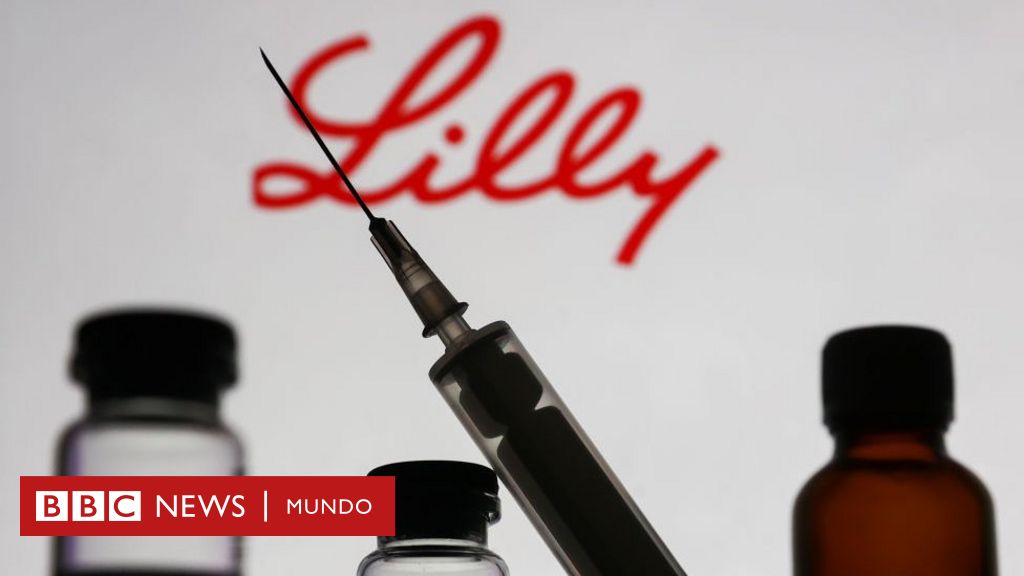 Twitter: the pharmaceutical company that collapsed on the stock market after being a victim of chaos on the social network