Neither the Los Angeles Lakers nor the Miami Heat had had much reason to smile this season, but this Friday they vindicated themselves with two fabulous road victories against the Milwaukee Bucks and the Boston Celtics, respectively.

The seventh victory in the last nine meetings of these rising Lakers came against the powerful Bucks of a great Giannis Antetokounmpo (40 points and 7 rebounds) who also had the debut this season and after his injury to Khris Middleton (17 points and 7 assists).

Intense and very focused from beginning to end, the Angelenos defeated Milwaukee at the hands of an extraordinary Anthony Davis (44 points and 10 rebounds)LeBron James (28 points, 6 rebounds and 9 assists) and Russell Westbrook (15 points, 7 rebounds and 11 assists).

The night was particularly special for LeBron, who surpassed Magic Johnson and is now the sixth player in NBA history with the most assists.

The Heat snapped Celtics’ five-game winning streak with an overtime victory after Jaylen Brown forced overtime for the hosts with a spectacular three-pointer from center court.

In his return after injury, Jimmy Butler (25 points and 15 rebounds) was key for a Heat that has four wins in five games while the best of the Celtics was Brown with 37 points and 14 rebounds.

With an uncontested 41-17 in the first quarter, the Brooklyn Nets quickly laid the foundations for their comfortable victory against the Toronto Raptors to chain his fourth win in a row.

Kyrie Irving (27 points) was the top scorer for the New Yorkers and Pascal Siakam (24 points and 7 rebounds) led the Canadians.

The Spanish Juancho Hernangómez played 16 minutes for the Raptors and had 3 points and 6 rebounds.

Ja Morant (28 points and 8 rebounds) took the lead for the Memphis Grizzlies to beat some Philadelphia 76ers in which Joel Embiid shone again (35 points, 11 rebounds and 8 assists).

The Spanish Santi Aldama stood out in Memphis with 13 points, 5 rebounds and 3 assists in 22 minutes.

The surprise of the day was carried out by the Houston Rockets, bottom team from the West (now the “honor” belongs to the San Antonio Spurs) and that they got rid of the best team in their conference, the Phoenix Suns at home.

Jalen Green (30 points) was the hero of the Rockets’ comeback (25-36 in the last quarter while the Suns, who had six straight victories, could not score the game despite Devin Booker’s recital (41 points and 8 assists) since they had up to four shots in the last thirty seconds to claim the win.

The Spanish Usman Garuba played 11 minutes with the Rockets and got a point, a rebound and an assist.

Jordan Poole (30 points) was the beacon for the Golden State Warriors, who They added their fourth victory in five games by beating the Chicago Bulls that they have only won one of their last four duels.

Nikola Vucevic (23 points and 11 rebounds) was the best of the Bulls in a game in which Stephen Curry (19 points on 6-of-16 shooting, 11 rebounds and 6 assists) and DeMar DeRozan (16 assists) did not stand out in their marksmanship. points with 4 of 15, 6 rebounds and 7 assists).

Utah Jazz clearly defeated the Indiana Pacers in a match between two of the revelation teams of this course.

Lauri Markkanen (24 points and 13 rebounds) was the best of the six members of the Jazz over 10 points while the Pacers also showed off their collective spirit with Myles Turner (18 points) leading a group of seven players with double figures in scoring.

The Denver Nuggets came to Atlanta after four straight wins but they were defeated by some Hawks who, without the injured Trae Young, entrusted themselves to Dejounte Murray (34 points and 8 assists).

Nikola Jokic was close to a triple-double for the Nuggets (24 points, 10 rebounds and 8 assists).

Logic prevailed in Cleveland, where the Cavaliers added their seventh victory in the last nine games against an Orlando Magic that he does not raise his head and that he accumulates seven defeats in a row.

Donovan Mitchell (34 points) boosted the Cavaliers while the Magic were guided by the number one in the last draft, Paolo Banchero (22 points).

There is only one team with a sadder streak than the Orlando Magic, the San Antonio Spurs, who They chained their tenth consecutive victory by losing to the New Orleans Pelicans of a superb Zion Williamson (30 points, 15 rebounds and 8 assists).

Devin Vassell (25 points) was the benchmark for some hopeless Spurs for this season beyond the position they can reach in the draft to recruit the coveted Victor Wembanyama.

Puerto Rican José Alvarado had 15 points, 2 rebounds and 5 assists in 24 minutes for the Pelicans while Willy Hernangómez of Spain had no place in the New Orleans rotation.

The Charlotte Hornets were winning by 22 points in the third quarter but until the end they sweated to defeat some Washington Wizards that they had several chances but did not complete their comeback (neither of the two teams scored a single point in the last two and a half minutes). 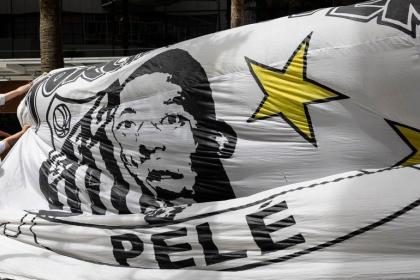 Pelé will be honored by the Santos club in Brazil: emotional detail on his 2023 shirt | Other Football Leagues FIFA gives the worst news to Tri, Yon de Luisa does not know what to do 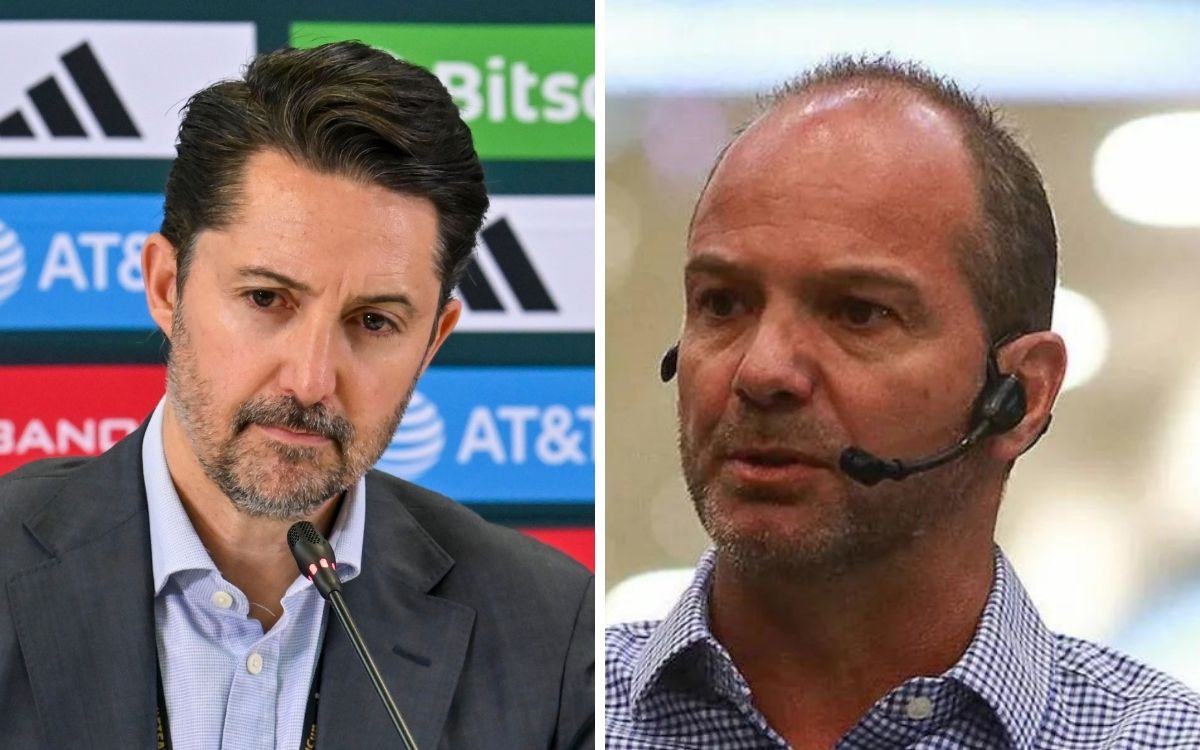