The name of Yuli Gurriel has sounded in these days of free agency. The reports do not indicate where the Cuban would move, but Astros General Manager Jim Crane said they were in talks.

This weekend the baseball player did a Q and A (Questions and Answers) on his social networks so that fans could ask him anything they wanted.

they asked him about Pito Abreu and his new signing with the Astros, team in which he has been his entire career. To which he replied: “Great.”

What do you miss most about Cuba?: “Family and beach above all”.

Cristiano Ronaldo or Messi? Jordan or Lebron?: “Ronaldo and Jordan”.

Selection in the Soccer World Cup: “Brazil, Portugal and Holland”.

He also made it clear that he is not allowed to go to Cuba and assured that he will not be in the World Classic.

In addition to praise, the most frequently asked question was about his future in the Major Leagues. “What are you going to do? What team are you negotiating with?”

Gurriel in his answers did not specify which team he will sign for. He even put on a surprised emoji when someone mentioned the Boston Red Sox to him.

yulieski He is coming off a season in which he posted a .242/.288/.360 (AVE/OBP/SLG) offensive line with 40 doubles, 53 RBIs and eight stolen bases. In the postseason he won his second ring with the Astros. 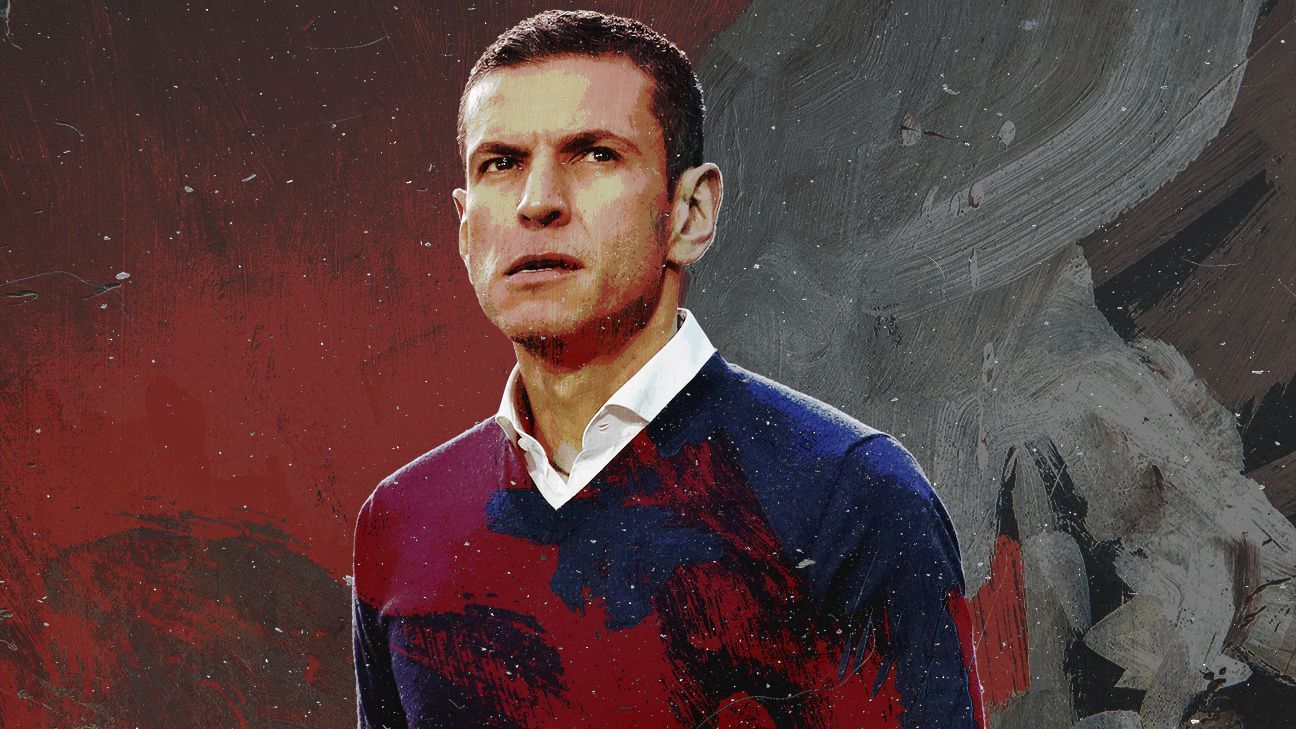 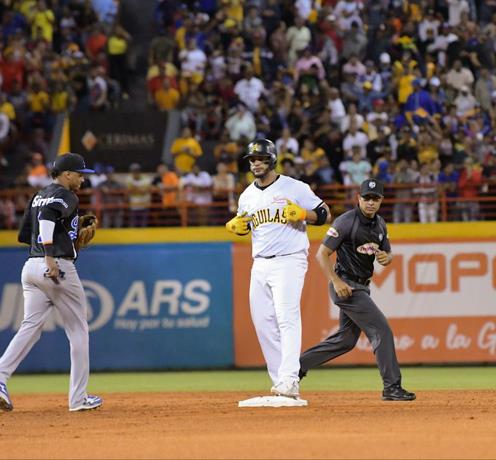 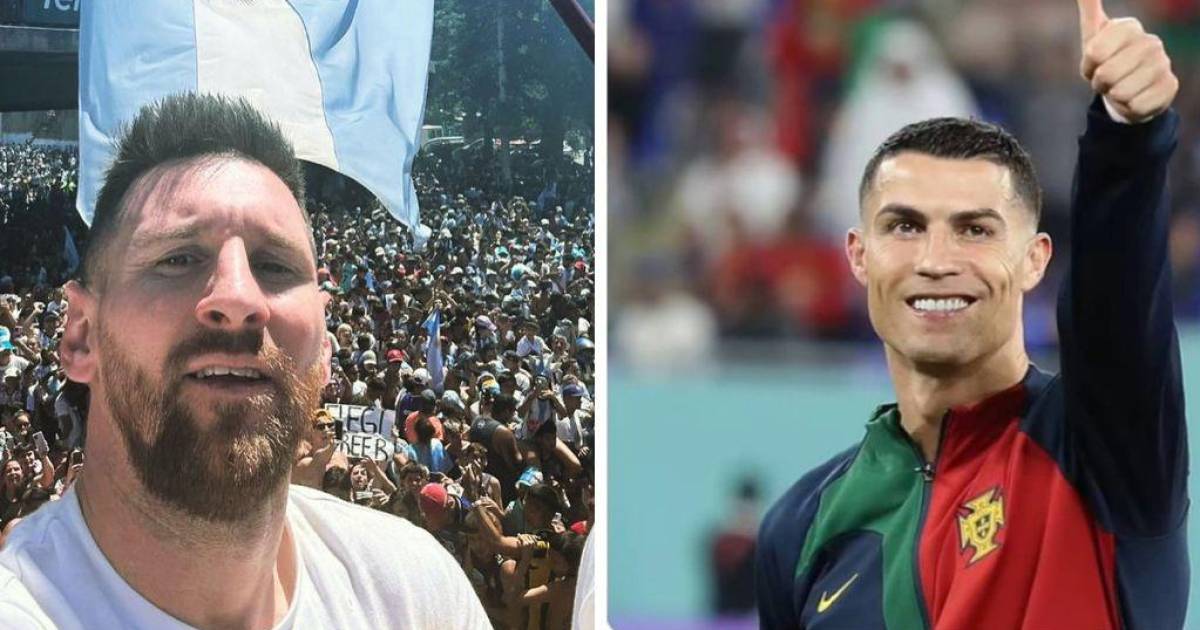