END | The cards are 114-114, 116-112 and 115-113 in favor of the Mexican. Juan Francisco Estrada takes the victory against Romn González, the trilogy and the super flyweight world title of the World Boxing Council.

Round 12 | It’s over! The Mexican leaves everything he had left in the tank but Romn responds with the same coin and they have just given us a worthy closure of this rivalry between the two warriors. Waiting for the cards to meet the winner.

Round 12 | We reached round 36 of this story between the two fighters and it seems that it will be the last of the rivalry, so they do not save anything and they release shrapnel.

Round 11 | Juan Francisco seeks to take the fight to close range but as soon as he approaches he is thrown back based on blows by Chocolatito and thus we go to the 12th and final.

Round 11 | We enter the championship rounds and the Nicaraguan is the one with the best physical background, taking the Mexican to the ropes again but now the one from Sonora does respond.

Round 10 | El Chocolatito goes all out on the attack and despite the fact that the Mexican tries to react, it seems that he is already exhausted and his hands do not respond in the same way. The tenth is over.

Round 10 | Juan Francisco drops two good hands to the body but he immediately responds with a right up and to his misfortune Romn slips and cannot continue the attack.

Round 9 | El Gallo knows that he cannot give in so much but he woke up until the last seconds of this round that was completely dominated by the one from Managua.

Round 9 | Chocolatito Gonzlez starts the ninth strong and once again takes El Gallo to the ropes with good combinations and the Mexican has been fading as the rounds go by.

Round 8 | Gonzlez’s powerful left that enters fully into the face of the Mexican and Chocolatito has just given us the best of his assaults in this fight.

Round 8 | Well, Chocolate starting this eighth round releasing shrapnel from the beginning and putting a Rooster in trouble who has forgotten about quality blows.

Round 7 | The Mexican releases with good speed but Gonzlez responds immediately and puts El Gallo against the ropes again. Chocolate needs to keep up that pace.

Round 7 | We entered the second half of the fight and our card continues to have the Mexican up despite the fact that Romn responded well in two rounds but has not gone further.

Round 6 | El Gallo begins to try to provoke Romn so that he will go after him and then have space, but Chocolate does not fall and continues to be very careful when to release the attack.

Round 6 | Once again, Chocolatito is harshly scolded in the corner, they tell him that they don’t like the fight he is making at all and they ask him to let go of his hands to hurt his rival.

Round 5 | Romn puts El Gallo against the ropes and there he works it in a good way but the Mexican responds with a hook that allows him to get out of there and avoid further punishment.

Round 5 | El Gallo starts with a right overhand that lands on Chocolate’s gloves and the Central American stands in the center of the ring, marking blows.

Round 4 | El Gallo does not know where to enter the Nicaraguan and begins to look for the body to see if it forces him to lower his guard and there he will try to do harm. The stands light up and the room closes again with a great exchange of shrapnel.

Round 4 | Gonzlez is already on fire and goes with everything in front at the start of the fourth but Juan Francisco responds with the same coin and we have a fight in Arizona.

Round 3 | Well yes, Chocolate has arrived at the fight and he releases good combinations that are cut off again by a headbutt and they give each other a cool exchange to close the third round.

Round 3 | El Gallo releases combinations to the body and it seems that this awakens González, who received a strong scolding from his corner, asking him to release his hands more so as not to give the judges a chance to surprise.

Round 2 | The second round ends and he does so with an unintentional headbutt in which Gallo Estrada gets the worst of it but it seems that there is no cut for his fortune.

Round 2 | The start of the second round is with the same tone, the Mexican is the one who lets go of his hands and Romn just walks around the ring, it seems that he is waiting for the right moment to go on the attack.

Round 1 | Until now, Chocolate is not encouraged to go for the first attack and remains waiting for Estrada’s movements, who does let go of his hands but only to mark the blows.

Round 1 | The bell rings and the actions begin! The first to drop his hands is the Rooster, so the fans begin to chant his name in the stands.

David Diamante already makes the presentation of both boxers and there is no time for more, it is time to get serious and grit your teeth… Gooooooooooooo with the actions on the ring!

the Sonoran, Juan Francisco Estrada appears in the hallway with the colors of Mexico on his clothes and northern music in the background. There is no question who is the favorite in Arizona to take the victory.

The Central American is already out in the ring with romantic music and boos are immediately heard in the casino and it is that Mexicans are the majority in Arizona tonight.

Being At nine in the evening and fifty minutes, the ceremony of the national anthems begins on the ring from Nicaragua, Mexico and the United States and this is about to start.

This is how both fighters warmed up a few minutes ago and El Gallo Estrada is going to go out with the green of the Mexican team, seeking to bring out the pride for the Aztec sport after the failure in the Soccer World Cup.

It took more than 10 years from the first fight to reach the definition of this trilogy and The truth is that there is no clear favorite and we will have to see the physical state of the Nicaraguan to see if he can be 100% and provide a great contest.

There is no time for more The time for the stellar fight has arrived and we are only waiting for the two fighters to get into the ring so that we can see one of the most anticipated contests of all of 2022.

What is the professional record of Gallo Estrada and Chocolatito González?

Chocolatito appears with a record as a professional of 51 wins and three losses, while the Rooster is at 43 victories and has also fallen three times.

In a fight that left a lot to be done, the member of the Canelo Team, Rey Martínez, takes the victory by majority decision to the Spanish Samuel Carmona and retains the WBC world flyweight title.

Predictions and bets: Who is the favorite and how much does he pay?

What was the result of the last two fights between Estrada and Chocolatito?

9:30 p.m. | The two fighters have split wins. The first fight won by Chocolatito Gonzlez on November 17, 2012 at the Sports Arena in Los Angeles for UD, while the Mexican triumphed on March 13, 2021 at the American Airlines Center by split decision.

9:25 p.m. | The Mexican Gallo Estrada is already in the dressing room fine-tuning the last details and it is that we are only about 30 minutes away from the bell ringing and the actions in the ring starting.

At last the time has come to put an end to the trilogy. Romn González and Juan Francisco Estrada They are about to get into the ring to face each other for the third time.

On this occasion, the green and gold belt will be at stake, which will accredit the winner as the new super flyweight world champion of the World Boxing Council, a title that is currently vacant.

The fight is just about to start, so here we will bring you the story of all the actions live so that Don’t lose sight of a single detail from the Desert Diamond Casino in Arizona. 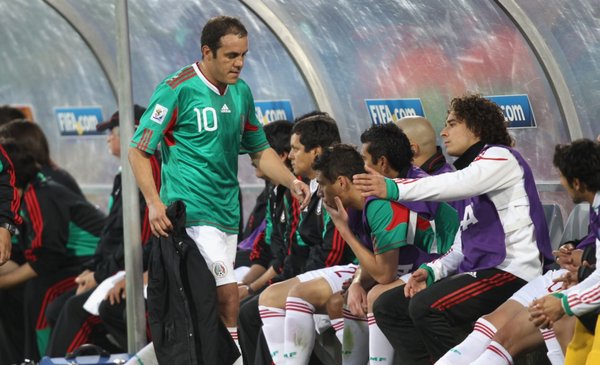 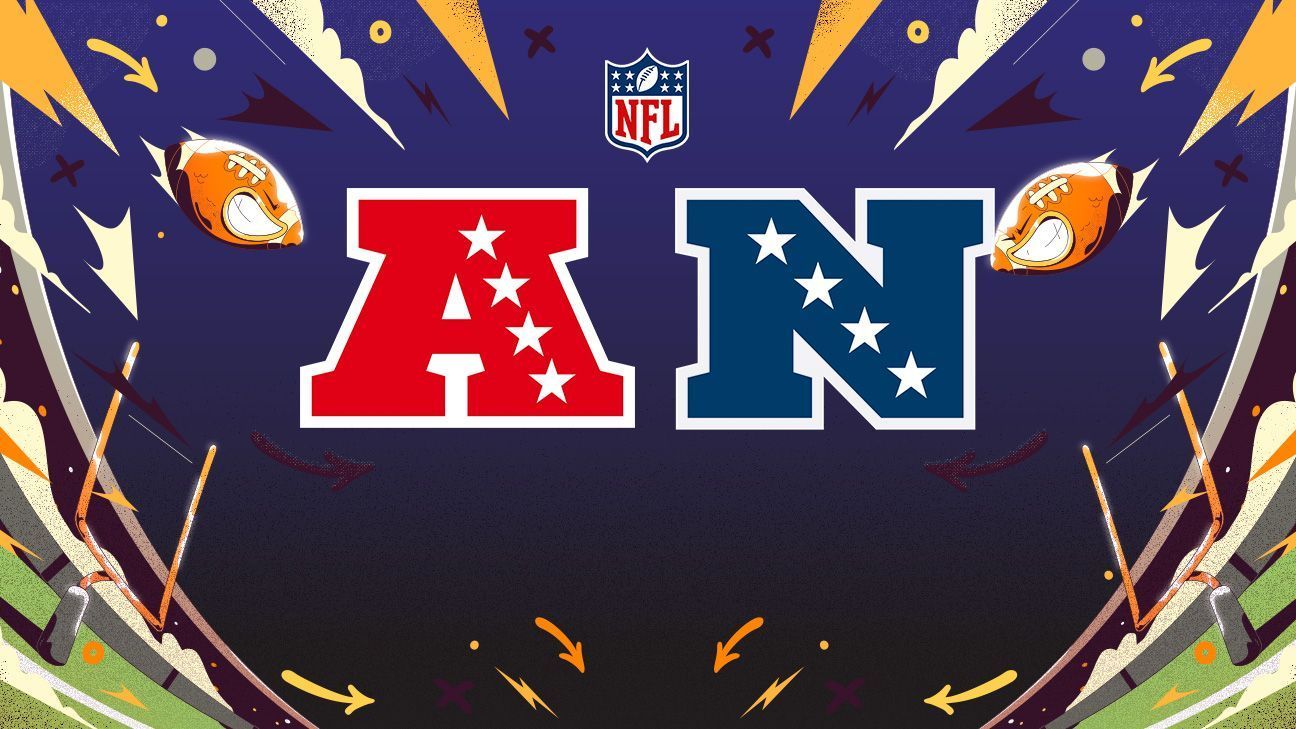 Playoff picture at the moment after Sunday week of Week 16 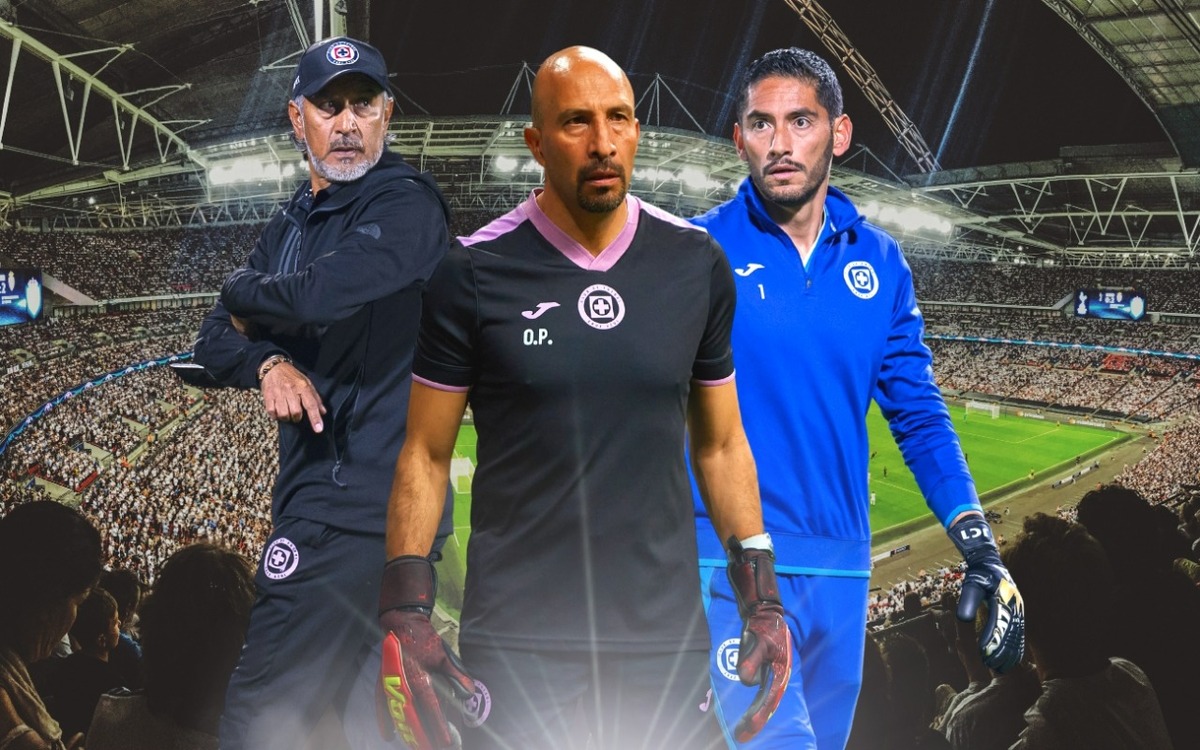 Conejo Pérez, with the support of the celestial leaders for his new commandHalf time 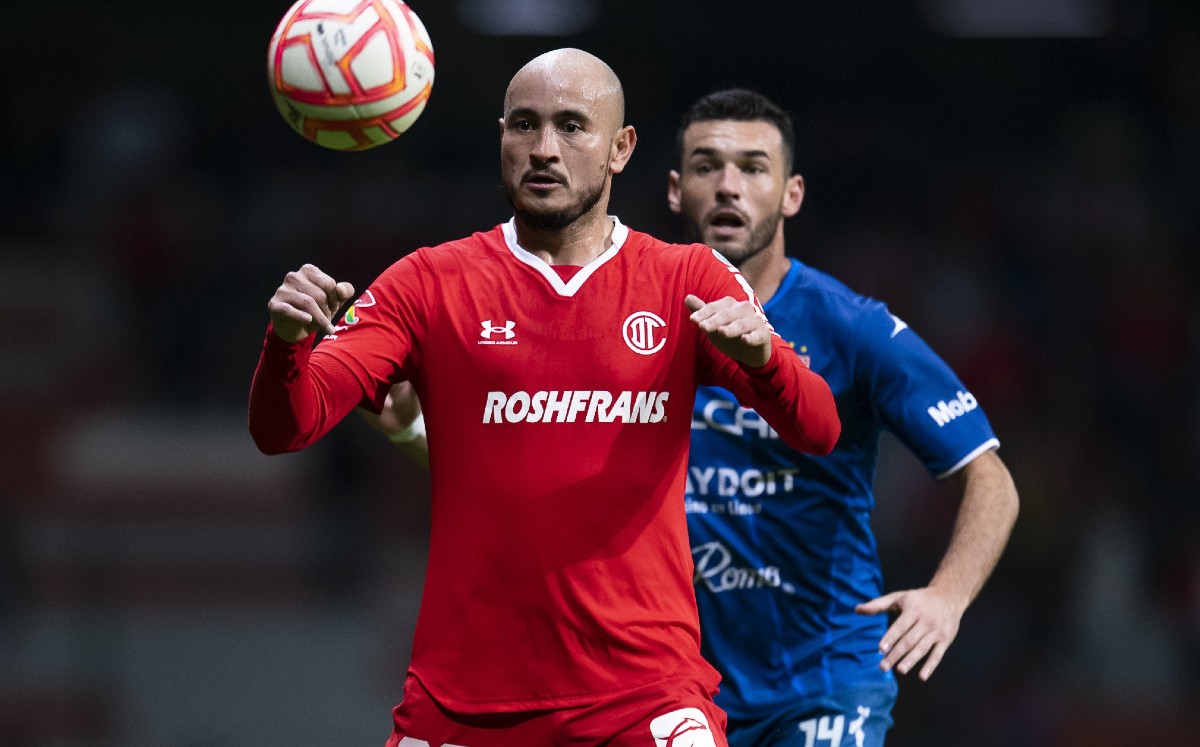 Summary of the match Toluca vs. Necaxa (1-0); Saucedo’s goal in Copa SkyHalf time