A forceful line that came out of Henry Urrutia’s bat ended up impacting the face and taking Lázaro Blanco to the groundthis in the course of the confrontation that the Gigantes del Cibao and the Estrellas Orientales staged during the day of Monday in the winter ball.

Consternation seized the Julián Javier stadium immediately the ball came out of Urrutia’s bat, who he was affected emotionally to the point of leaving the party to accompany his compatriot and whoever was his rival for more than five years in the National Series of Cuban baseball.

“Last night one of the things that I hate the most happened and that I never thought it would happenin my last turn I hit Lazarito (Lázaro Blanco) in the face with a line”, Urrutia wrote on his Instagram account (@henryurrutia51) while “apologizing” and offering signs of support for the pitcher.

“(…) I can’t explain how bad I feel knowing what happened to you because of my hit, I would do anything for any player in this situation, but it hurts a lot because I have known you for 20 years, I know the person you are and what you have fought for, I admire you and I apologize for what happened,” he added.

According to information offered on the social networks of the Stars, Blanco will be undergoing surgery due to fractures in his face (maxilla and zygomatic bone), after being surprised by the ball and having to receive emergency treatment at a medical center in San Francisco de Macorís.

Lisette Carnet, agent for both Blanco and Urrutia, reported that the pitcher may be returning to the grounds on the eve of springstart dates of the Mexican Baseball League.

“Lázaro is expected to make a full recovery and return next season in the spring in Mexico,” the representative wrote as the foot of an update on the veteran pitcher’s health.

Blanco, 36 years old, had played in four games for the Stars, including three starts, during which time he allowed seven earned runs, five walks and the same number of strikeouts. 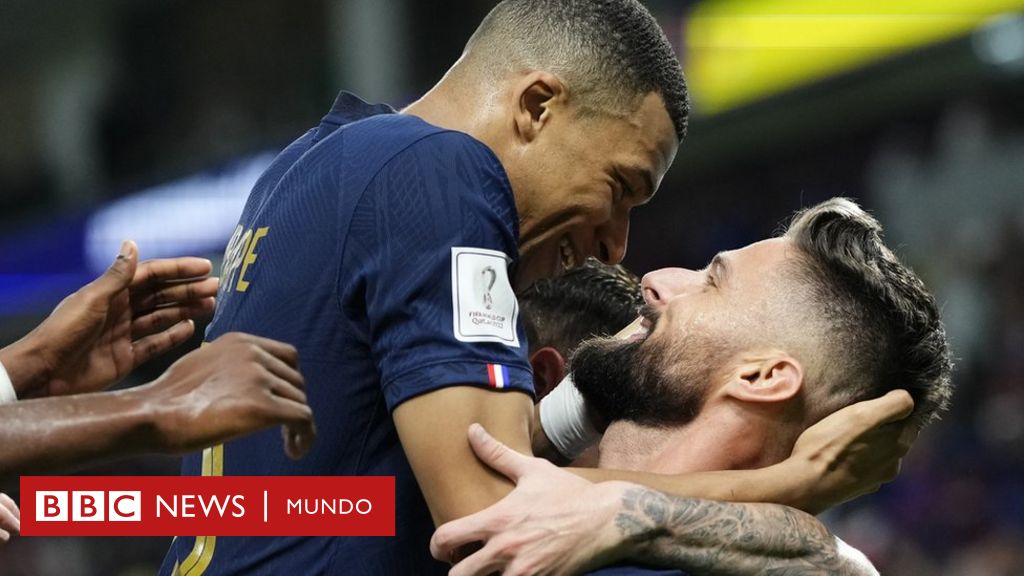 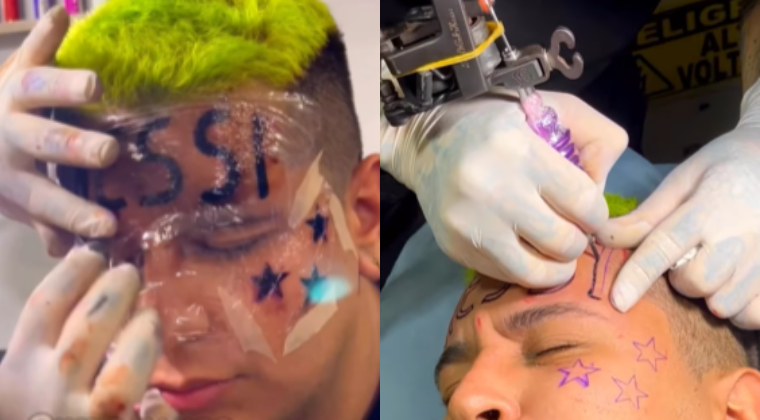 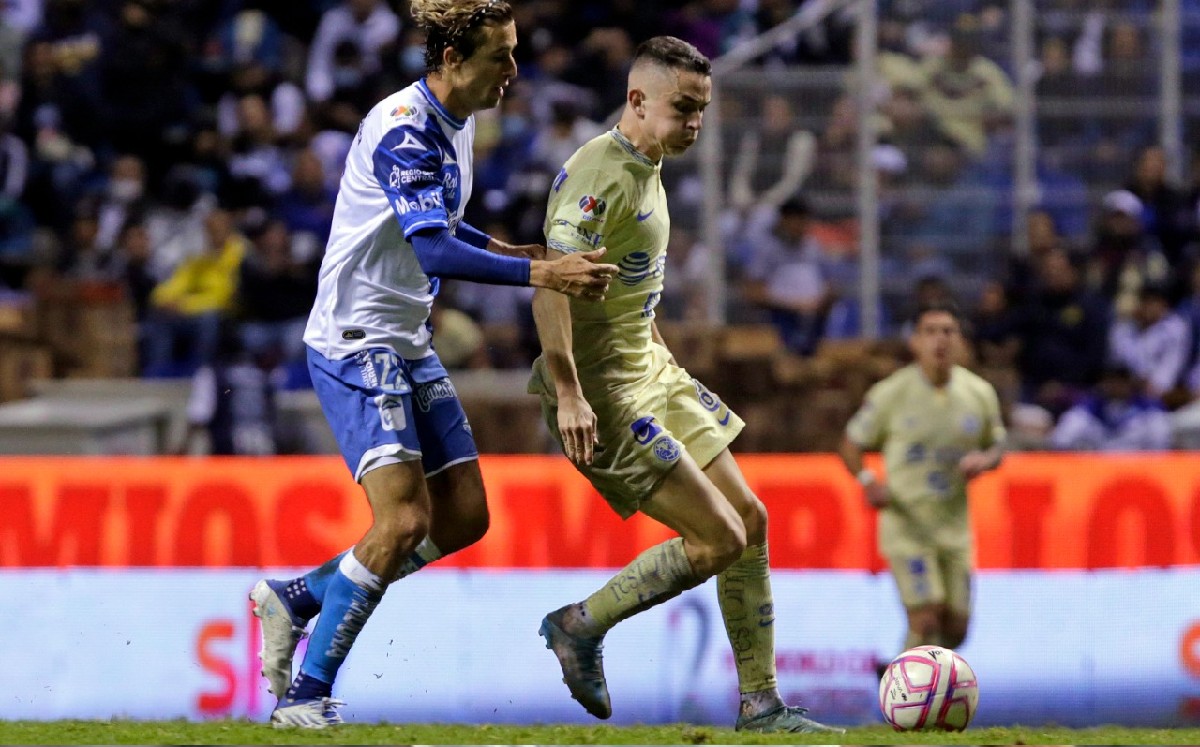 América, for another solid performance against Puebla and going to the SemifinalMediotiempo