The plenary of the Cortes today supported the proposal of the Popular Group so that the Council of Universities be the one to rule on new Medicine studies in Burgos and León and to ask the Government to increase the offer of MIR places in a sufficient number to absorb all the graduates of the Faculties of Medicine in Spain.

The proposal, which was voted on separately for its two points, had the ‘yes’ of PP, PSOE, Vox, UPL and Podemos, the ‘no’ of Ciudadanos and Por Ávila and the abstention of Soria ¡Ya!, while the second section received the unanimity of the chamber.

In the presentation of the proposal, the popular Carmen Sánchez Bellota appealed to university autonomy for the implementation of a new degree in Medicine and, from that beginning, asked the Board to convene the academic commission of the Council of Universities of Castilla y León to Let it be discussed in that forum.

In this way, he defended that, in the event that a request for a new official education is formalized, including the medicine degrees of León and Burgos, or other degrees that could be of interest to Salamanca and Valladolid, it is said body that agrees on the proposal so that Interested Universities submit their application.

He also explained that the two Faculties of Medicine in Castilla y León, in Salamanca and in Valladolid, offer a total of 405 places per academic year. Both the number of faculties and the offer of new entry places is higher than the existing offer, collects the PNL.

For his part, the Vox attorney Javier Bernardo Teira recalled the estimated loss of 5,000 doctors in the coming years in Castilla y León and stated that there is a problem that can be addressed with the creation of new study places in the current faculties or in new ones and with the request to the Government for more MIR positions.

Teira stressed that Vox defends a national health plan and considered that the NLP raises the issue “in its own terms” by requesting the call of the Council of Universities of Castilla y León for the analysis of new Medicine titles in the Community.

In the explanation of the vote, Francisco Igea argued that the PP did not summon more than 500 MIR positions and now “they regret the existing problems” and affirmed that the solution is not to summon more positions “because the doctors do not want to come to Castilla y León “for the low salaries that are paid and do not make the Community attractive.

The Soriano Juan Antonio Palomar advocated for the first three degrees of Medicine for Soria, recalled that it has been taught since 1972 in the Official College of Medicine and assured that it is a matter of will and commitment to the territories. Thus, due to the lack of doctors, he asked that these studies be promoted in the Faculty of Health Sciences of Soria, dependent on La Uva. 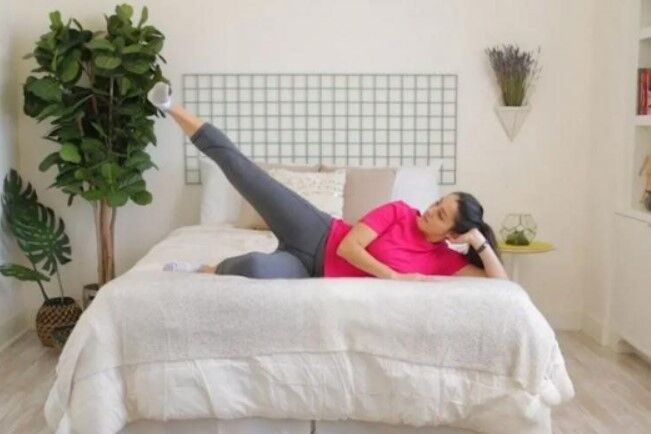 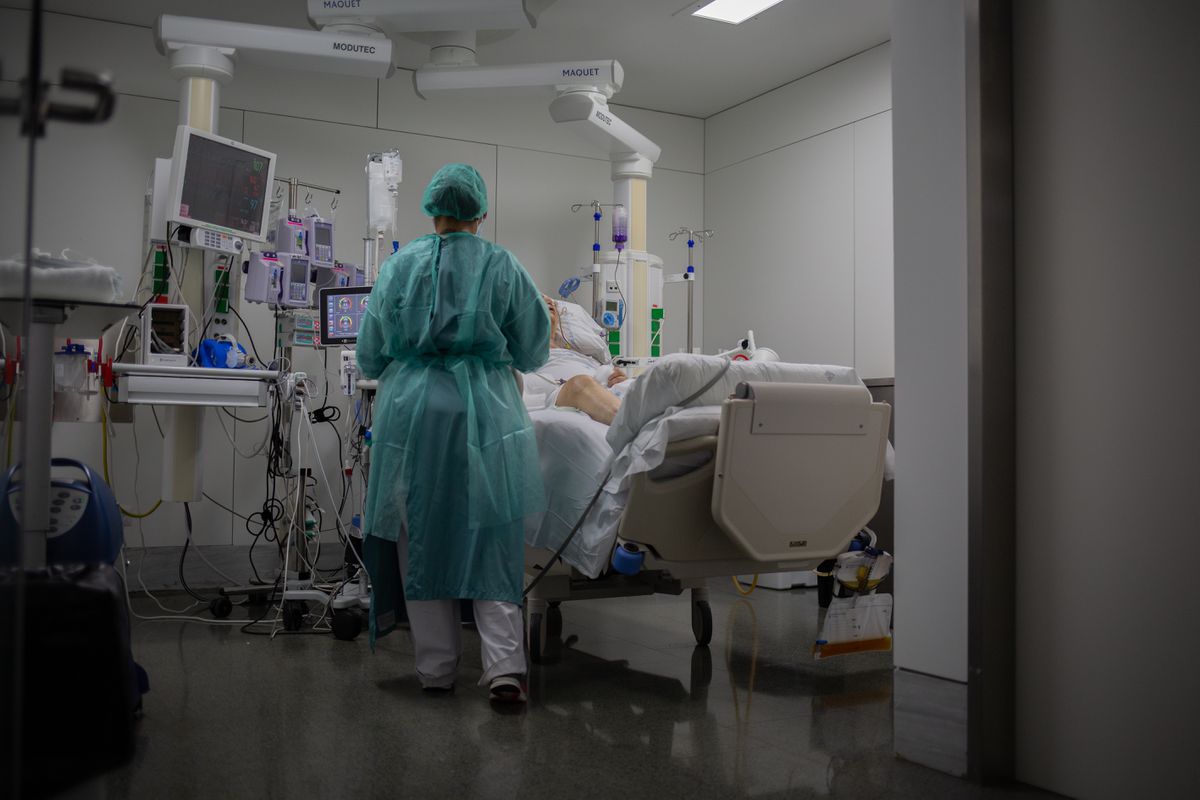 : Breakfasts with Talent: Emotional well-being: key lever for the development of talent :: Well-being aimed at development :: The future of aesthetic medicine: rejuvenation without surgery