The start of Portugal in the World Cup Qatar 2022 had some moments of suffering in front of Ghana but finally managed to get it through with a limited 3-2 and a scare on the last play of the game. FIFA selected Cristiano Ronaldo as the figure of the match corresponding to Group H for having scored the first goal from the penalty spot that marked history in the World Cup records: he was the first footballer to score in five consecutive editions.

Because of the selection as the best player on the field, he had to go to the press room and attend to the journalists present. “It was a beautiful moment, my fifth World Cup. We won, we started off on the right foot. A very important victory, we know that in these competitions the first game is essential. But also the record of being the first to convert in five consecutive World Cups It is a source of great pride for me. And very happy to get a good result in a tough match”, he stated in response to the first question asked by the organizer.

Next, he received a query about his situation at club level. “Cristiano, congratulations on the goal that will go down in the history books. Second, it was a very difficult week for you at the end of your contract with Manchester United. Scoring a goal today, what does it mean for Portugal in the competition and what should we expect from you and the team in the future”, shot the journalist with hopes that the Portuguese will talk for the first time about the controversial episode that he lived with the team of the Premier League.

Cristiano Ronaldo made his characteristic celebration when he scored 1-0 in favor of Portugal (Photo: Reuters)

Far from avoiding doubt, CR7 was blunt when talking about the subject: “The most important thing is that the team won, the chapter of the week is already closed. My mind is exclusively on the World Cup, I’m only interested in starting off on the right foot. We went in, we won, we played well as a team. All the rest, I don’t care.”. The most striking thing about the press conference is that he had barely finished answering the first question, the manager declared the end and the footballer left the room: the conference lasted less than two minutes.

With a goal from Cristiano Ronaldo, Portugal defeated Ghana 3-2 and became the leader of Group H of the Qatar 2022 World Cup

The Lusitanian legend became the first player to score in 5 consecutive World Cups. Joao Félix and Rafael Leão were the other authors of the European conquests, while André Ayew and Osman Bukari scored for the Africans

It is worth remembering that CR7 reached the highest competition in the Gulf country with a high voltage load. Without a club for the next season, as he agreed to end his contract with the Red Devils after his explosive statements in an interview with Piers Morgan against his coach, Erik Ten Hag, and rumors of internal problems with some of his teammates generated a focus of conflict on the eve of the tournament that he will try to win for the first time.

Portugal never flowed, but has a record Cristiano Ronaldo and won

The striker repaid the fans with his goal and was chosen as the best player in a difficult match that his team was able to unravel. Lackluster debut for Uruguay against South Korea

Thanks to a controversial penalty, Cristiano Ronaldo became the first player to score a goal in five World Cups
The surprising response of the Ghana coach when asked about Cristiano Ronaldo before the match with Portugal
The blooper of the Portugal goalkeeper who almost ended in the draw of Ghana in the final of the duel for the Qatar 2022 World Cup 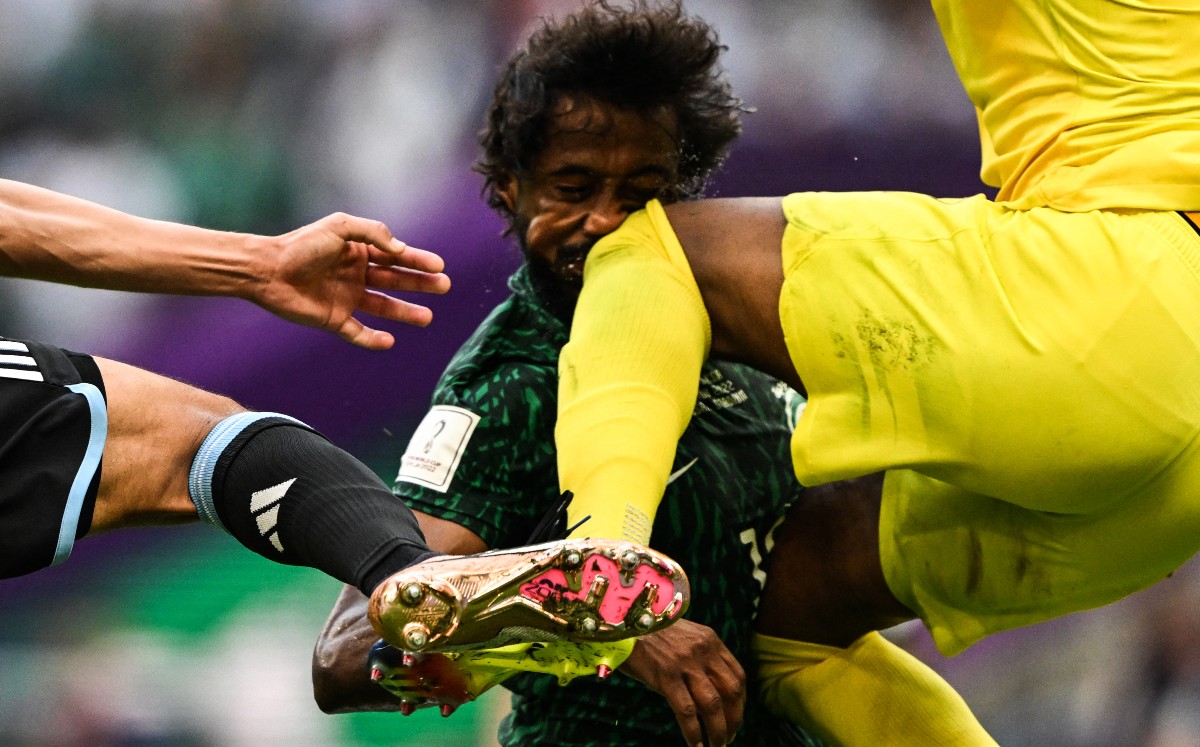 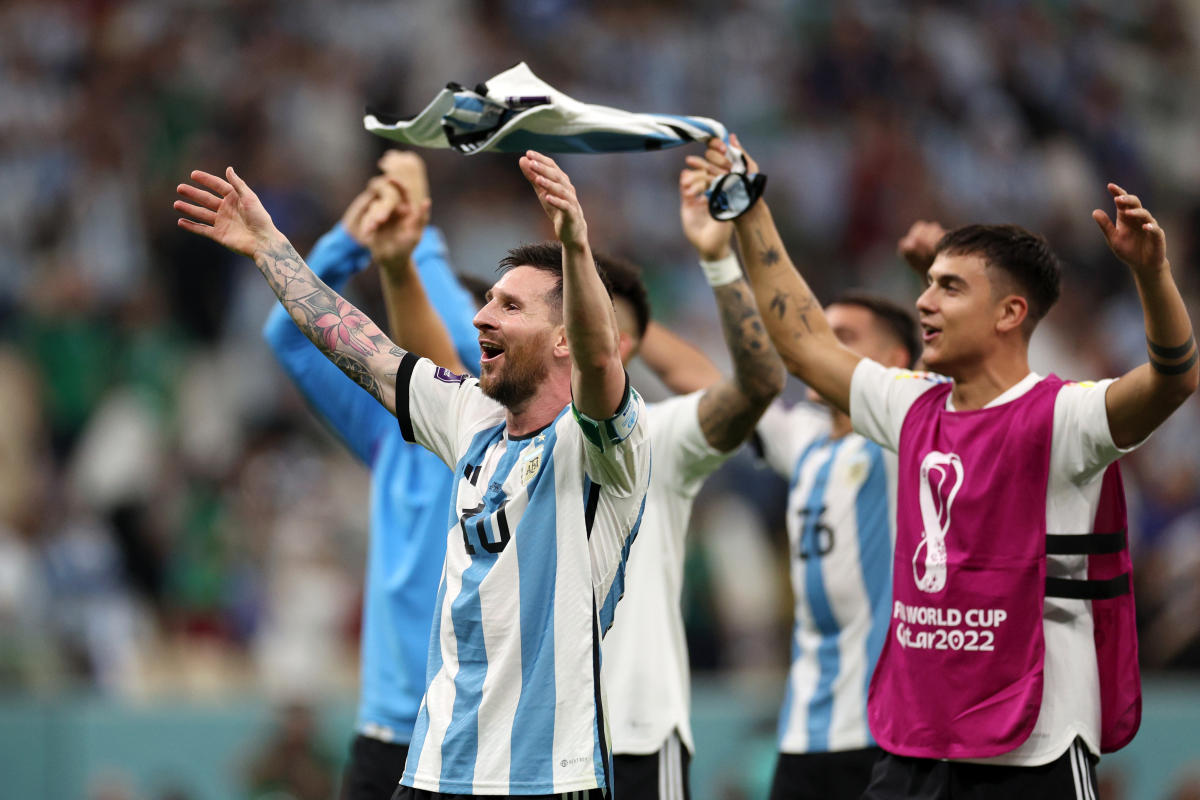 Argentina and the surprising victory against Mexico: Messi did not disappoint Bad night for Gerrit Cole against the Red Sox They compare him with Toni Kroos, he resigns from Germany to play in Mexico, HH trembles