Yolanda Benetex-wife of Pablo Milanes and muse of one of the most beautiful musical themes in the Spanish language, she said goodbye to the father of her three daughters with a moving text in which she described her pain and evoked the happy moments lived with the singer-songwriter and the beautiful family that remained after their death. separation as a couple

In the heartbreaking farewell published on Facebook, Yolanda concluded that Pablo will now delight with his music “that place where the good guys go” and where he can hug their daughter, Suylén, passed away in January this year as a result of an unexpected stroke.

“For the second time this year I received one of the saddest blows of my life”began by saying Yolanda, who explained that, although her daughters Liam and Lynn told her that “we had to prepare for the worst”, she kept hoping that Pablo would improve despite the fact that reality indicated otherwise.

“When I received the fatal news at dawn I was shocked. It was very difficult for me to accept that you were gone. I arrived at the funeral home and when I saw you I felt as if a stake had been driven into the middle of my chest, such was my pain. I went to your coffin and kissed you goodbye and the anguish of your departure became unbearable,” he described.

“Glued to the glass and looking at your inert body, I have been remembering since our first meeting 54 years ago until our most recent family meal”, adds the emotional text, where he evoked the meetings with young troubadour friends and “full of illusions and a backpack with lots of beautiful songs”, moments in which joy and “the magic of poetry and of creativity”.

The ex-wife of Pablo Milanés reported that despite the fact that more difficult moments would come later in their life as a couple and other things that “were not entirely ideal”, they always remained “united through thick and thin for the good of the family, with great respect and great affection.”

“Now you will delight with your music that place where the good guys go and where you can hug our daughter. Here we will always remember you for the wonderful legacy you leave behind, for your nobility, your kindness and for all the love you conveyed to your family, your friends, and your people. Rest in peace and may your light last forever, ”Yolanda concluded her heartbreaking text.

Born in Cienfuegos and the granddaughter of French parents, Yolanda moved to Havana as a teenager. She worked for more than 25 years for the Cuban film and television industry in Cuba as production secretary and scriptgirl, and then it became producer and assistant director.

She met Milanés in 1968 thanks to a mutual friend while she was working on the production of “La primera carga al machete”, a film for which the musician composed some songs.

Benet was the second wife of Pablo Milanés. Their marriage lasted from 1969 to 1973 and the couple’s intense love affair inspired “Yolanda”, the most famous song by the Cuban singer-songwriter.

The song was composed in 1970, a few days after their first daughter, Lynn, was born, Yolanda explained in a revealing interview with writer Wendy Guerra.

“I was that girl he fell in love with and it could have been someone else, I don’t think he has any personal merit, the talent, of course, belongs to him”he said then.

Pablo Milanes died in Madrid at dawn on November 22 at the age of 79, after having been hospitalized for several days.

The death of the author of “Yolanda” shocked a large number of followers and both Cuban and foreign artistswhich filled with messages and social media posts.The funeral chapel of Pablo Milanés remained open for five hours this Wednesday in the Cervantes room of the Casa de América, in Madrid, where relatives, friends and followers of the musician paid him one last tribute. 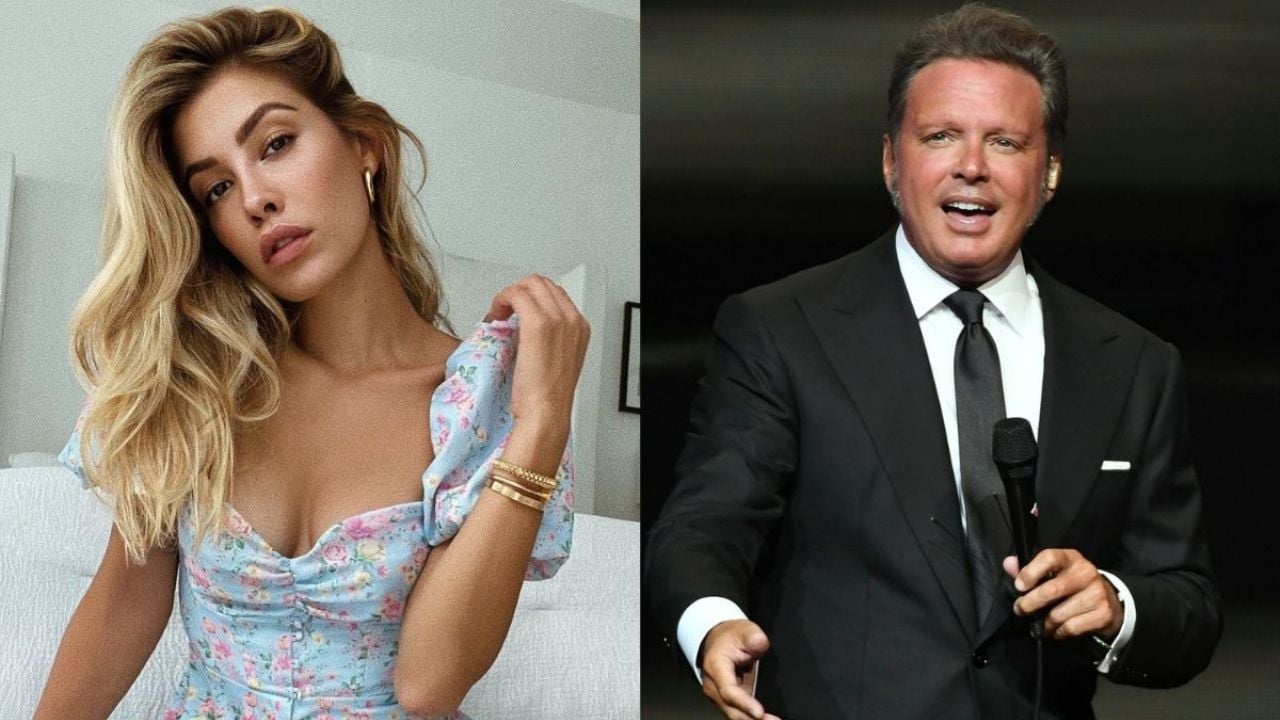 The TRUTH behind Luis Miguel’s reunion with Michelle Salas, where he RECOGNIZED her as his daughter 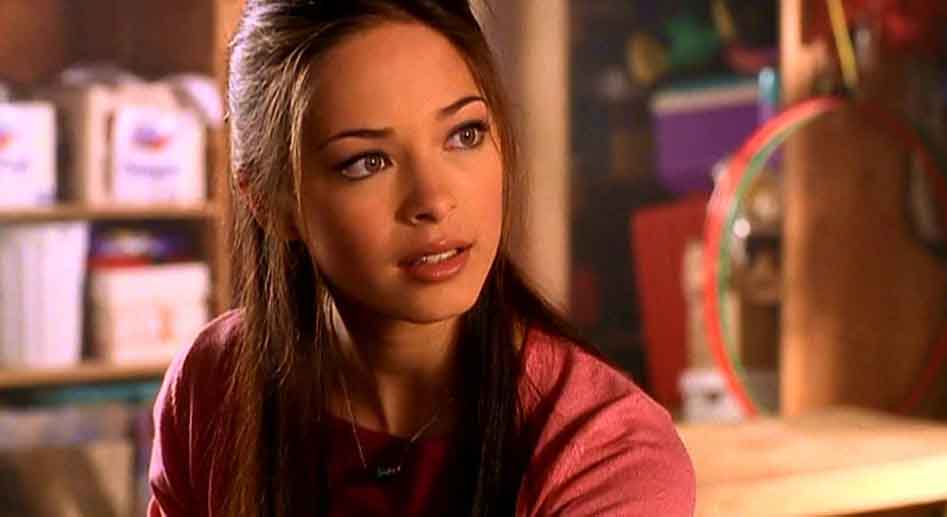 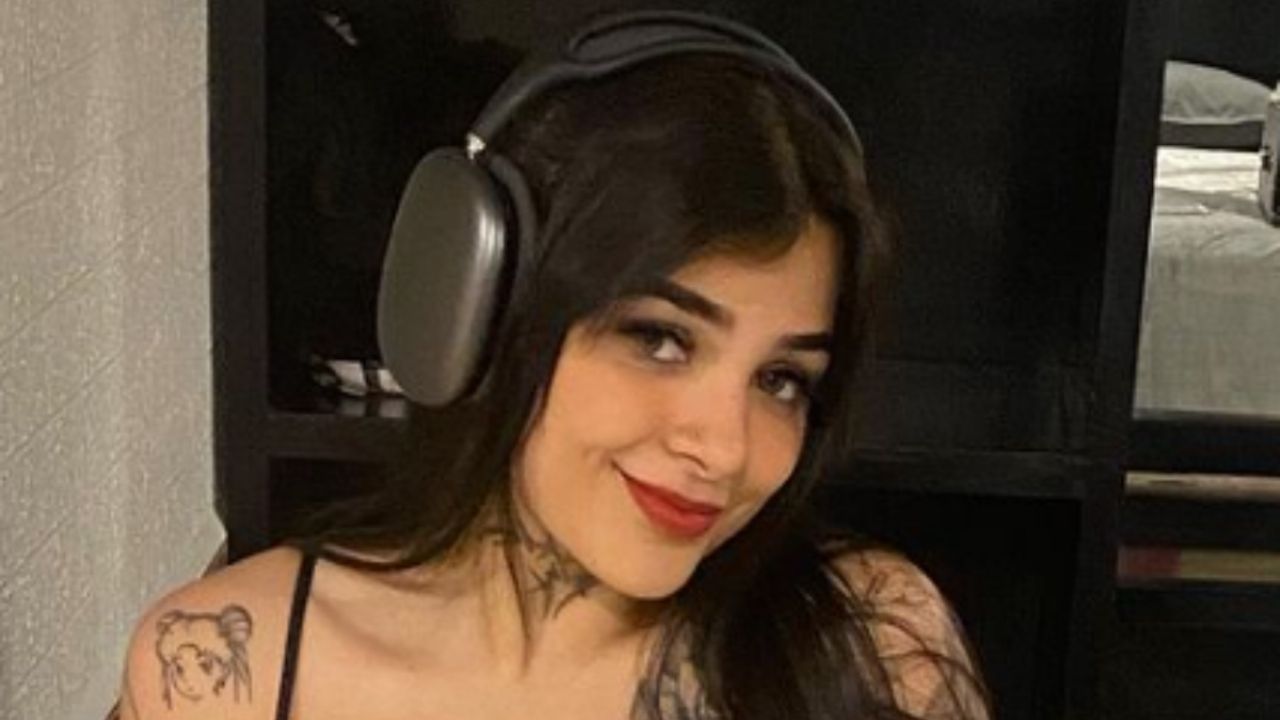 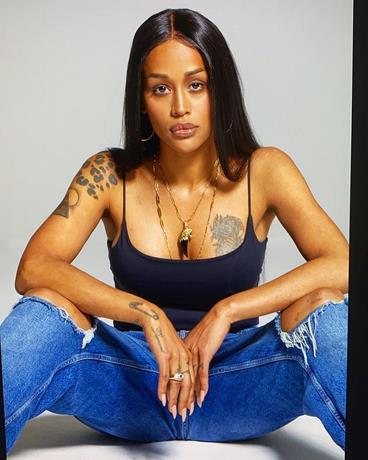 They find singer Anaís after being reported missing