Kate del Castillo revealed her position after being informed that Sandra Ávila Beltrán claims 40% of the royalties that Netflix and Telemundo have obtained for alleged illegal use of her image in La reina del sur.

A few months after being notified that Ávila, who spent seven years in prison until 2015, filed a claim with the Mexican Property Institute (IMPI), alleging that the character of Teresa Mendoza is inspired by her life, Kate defended the project that catapulted her into the world of series and explained:

Prior to these statements, the interpreter expressed her happiness at returning to her native country and reuniting with her parents. “I’m lending my voice to some things, and then I’m going to come here to spend Christmas with my parents, like I always do. Tomorrow I’ll be with them all day and then I have to go back to work, but I’m happy, I have time to see my parents for a while”.

When asked if her parents have gotten used to the fact that she is a woman who does not live in Mexico, the artist confessed: “I think you never get used to that, they will always miss me, I will always be their little girl, for more that you have turned 50, I think that for them I am their little girl and that is how it will be and for me they are my parents and I want to spend more time with them”.

Finally, Kate del Castillo took advantage of her time on the NBC Universal carpet to respond to her father’s request regarding becoming a mother. 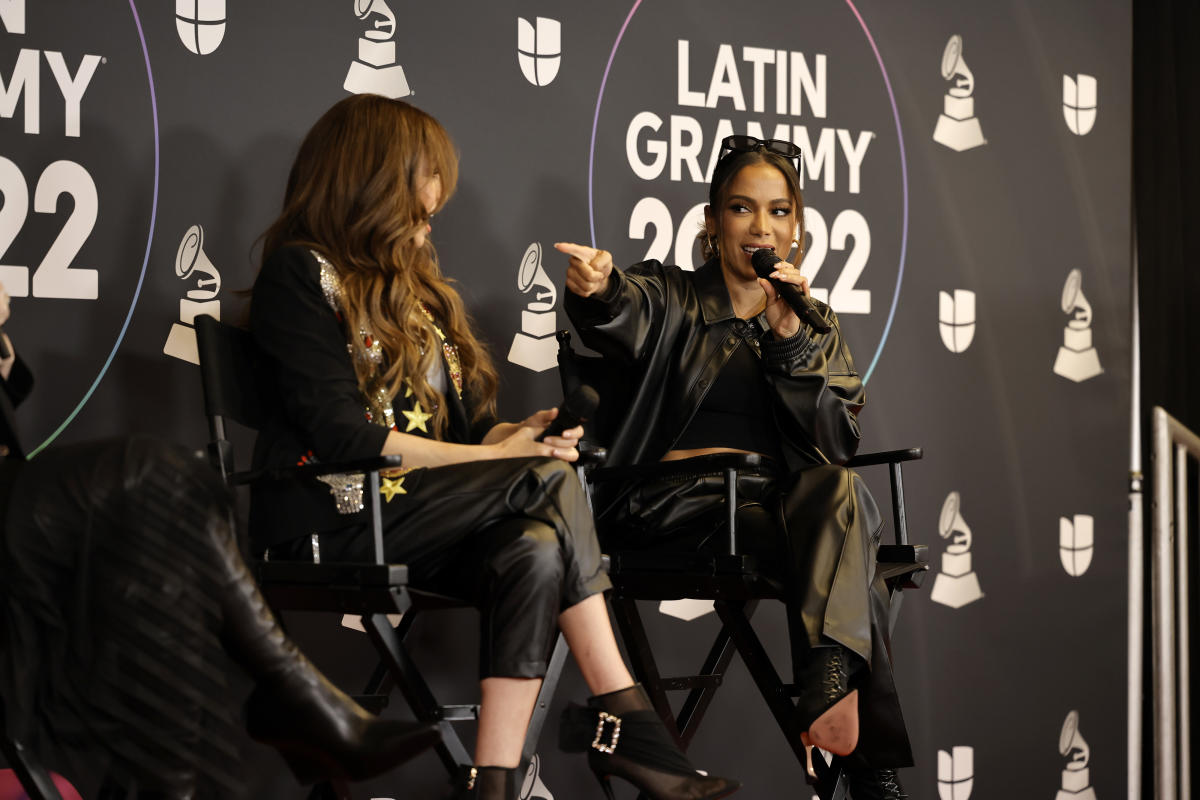 Without mercy, Sebastián Rulli and Toni Costa would have made the same woman suffer

Sheltered by her friends and family, Angélica Vale receives her star on the Walk of Fame