Surrounded by the love of his children, friends and a group of artists he discovered, radio and television producer Alfred D. Herger celebrated his 80th birthday last Friday at the Amadeus Bristo restaurant in Hato Rey.

The surprise birthday organized by his daughter Grace Marie Herger and Tony Hernández, owner of the aforementioned restaurant, began in the early afternoon and lasted until night, with a musical evening, in which different singers, who Alfred directed in their careers artistic, they performed their hits from the 60s, 70s and 80s.

The most awaited moment of the celebration occurred with the entrance of the honoree to the establishment, crowded with friends who were waiting impatiently for him. “Wow, what is this. Tremendous surprise, I did not expect it”, exclaimed Herger.

“Thank you all for this wave of affection, it’s a tsunami, I didn’t imagine this surprise because my daughter invites me to this restaurant for dinner, and I find this pot of crickets, dear friends coming from everywhere… I suffer from the heart and high blood pressure, but this didn’t affect me, I’m scared to death,” he said jokingly.

The activity was animated by the veteran announcer of Fidelity, Amos Morales, who had words of praise for Alfred, as well as producer Luisito Vigoreaux, who with his ingenuity and spark gave a humorous touch to the festivity.

“He was the one who helped me get into radio, I am very grateful to him. He told me how to do things correctly, as parents do with their children. Thank you Alfred for what you did for me and for so many people”, expressed Morales.

13 Photos
They surprise the veteran producer in his eight decades of life.

Luisito Vigoreaux remembered nice anecdotes. “Everyone who is here thanks you and loves you, but none of them sucked that ruckus that was formed on channel 11, when you brought Paul Anka… I was a little kid and I was there. See if I’m your fan, that today I’m here celebrating your 80th birthday with you.”

“You treated the little one the same as the big one, I learned that from you. You were a great teacher for the new talents and new generations that entered television, “he said.

The first artists who evoked the past and dedicated their greatest hits to Alfred were Las Caribelles.

“This song, ‘La feliz’, was the first song that Alfred gave us to record. We didn’t like it, but we recorded it and it became a hit. Alfred was a genius; he knew how to identify the song that he was going to hit ”recalled Norma Krasinski.

“Alfred gave us songs that we liked a lot to record, and they became big hits, like this song, ‘Oh how much I love you’, which we just sang, our first hit. He had that business savvy with songs,” Lou Briel said.

“Alfred, teacher of teachers, you produced several programs. I worked with you on ‘Change, change with Alfred’, we were an extraordinary group, how could I forget it and not thank you! Many blessings to you and your family, we love you”, stressed Awilda Pedroza.

The pianist and singer Manolo Mongil presented the veteran producer with several songs.

Herger, who was accompanied by his two children, Grace Marie and Sonny, his granddaughter Paola Cofresí, his sister-in-law Jacqueline Cartagena, his daughter Fabiola -Alfred’s goddaughter- and María Pinzón, former partner of his deceased son Alfredo, thanked all the artists present for accompanying him, especially Chucho Avellanet, who, as he said, “has always been with me and has supported me.”

Among the singers, whose reunion on the same stage caused a bunch of emotions and memories of past times, in addition to Las Caribelles, Chucho Avellanet, Awilda “La mimosa” and her husband Javish Victoria, Danny Rivera, Alberto Carrión, Oscar Solo , some of the original members of the band Top Banana, the actors Quino Jarque and Johnattan Dwayne, Enrique Nuñez from Musique Express, the journalist Nelson Del Castillo, the producers Josantonio Mellado and Rudy Colón, among others. 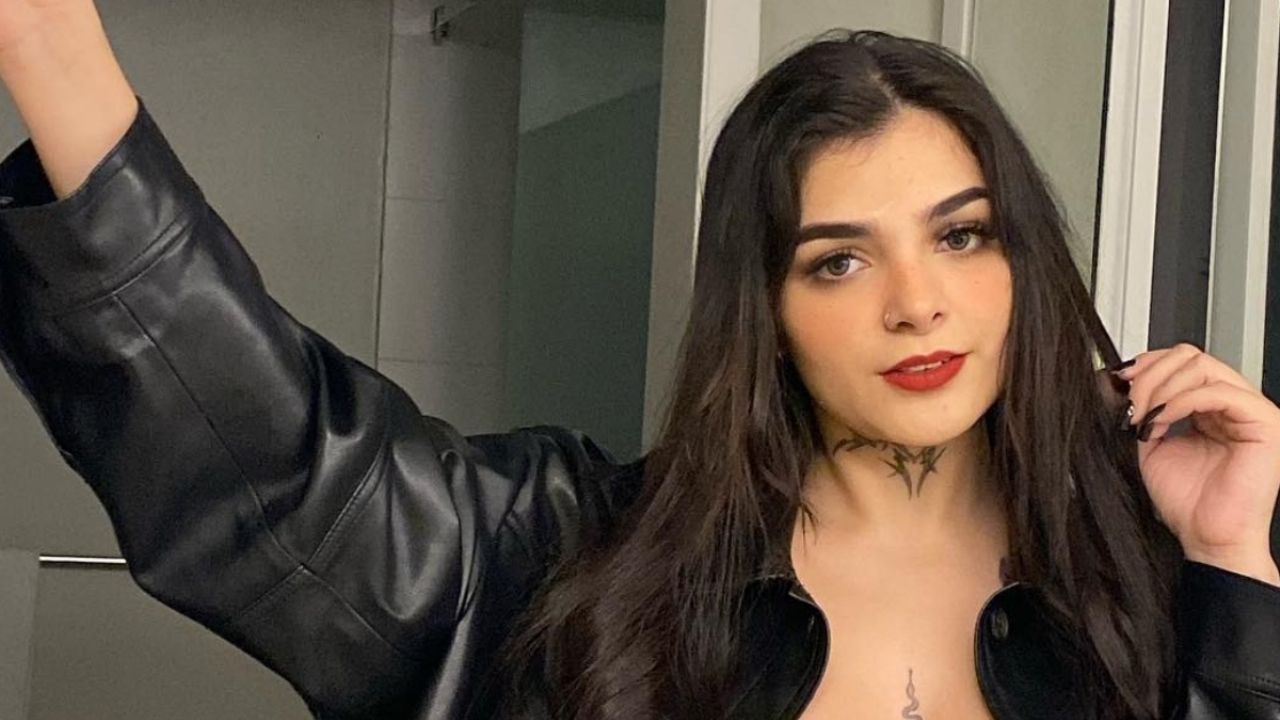 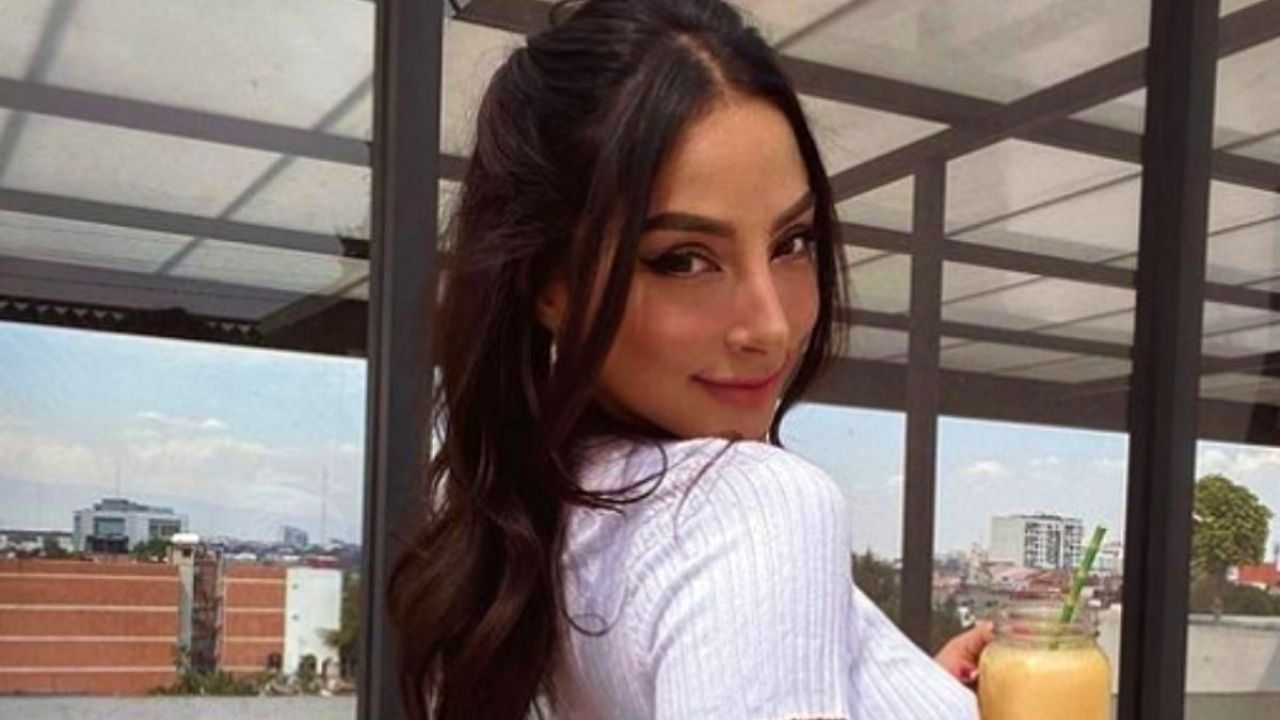 VIDEO: María Chacón raises the temperature with a daring bikini from a lounger 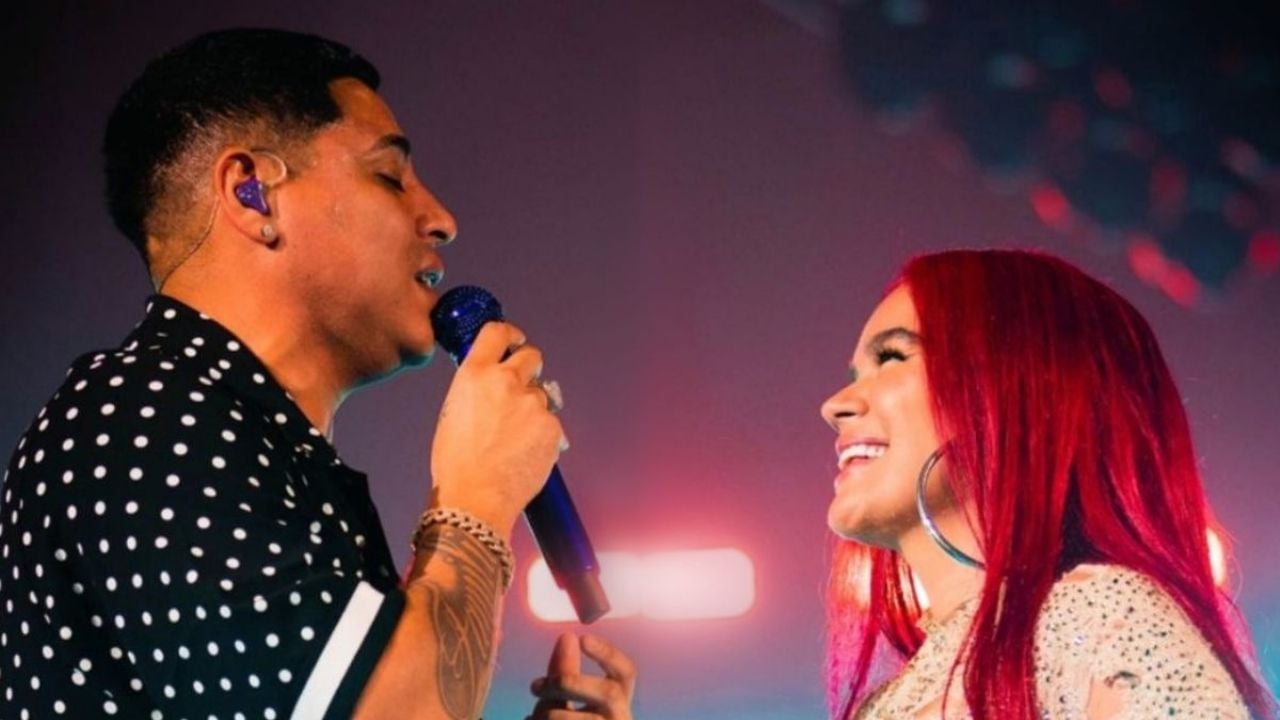 The moving message that Karol G dedicated to Eduin Caz, Grupo Firme and the people of Mexico