Jessica Jiménez had studied four years of Language Therapy and had already added three in her Medicine degree when, at the end of 2020, she decided to leave the university, which she had managed to pay for with so much effort, to go to Mexico to prepare as an actress.

Being a soap opera star was not something she had in her plans, in fact it was never her dream as a child or teenager to be part of a melodrama; however, she confesses, she was curious about the artistic world and she enjoyed being in front of cameras. For this reason, her friend Jat Azofeifa insisted that she take a test at the Televisa Center for Artistic Education (CEA) in Mexico, and she did it without high expectations.

To her surprise, the prestigious Center for Artistic Education (CEA) of Televisa, in which it is so difficult to be admitted and in which most of the stars of Mexican soap operas are prepared, accepted her. It was an opportunity she couldn’t turn down.

The 28-year-old packed her bags and left her career, her family, her boyfriend and settled in Mexico. She had never studied acting, singing, or dancing, but she wanted to try, make the effort to discover that dream that arose in the pandemic.

Her only experience was in modeling, where she worked in Costa Rica and which allowed her to become Miss Costa Rica World in 2019 and with which she paid for her medical degree.

“This dream of being an actress is new to me. I worked as a speech therapist, I was a medical student, which was what I wanted to do all my life. Being an actress or something like that was never an option, but at that time my reign as Miss Costa Rica World was about to end and that experience changed me. It made me know myself in a very different way and I felt that, in some way, I belonged to that world, ”she details.

Josefina relates that it was when the pandemic was at its worst and she had lost her job, because the events had been canceled and instead of hiring people, they were laying off people from all the companies.

It was then that he first thought about the possibility of doing something other than modeling and medicine.

“It was a very difficult stage for me, but I said: ‘Well, the truth is that things happen for a reason and rather I’m going to open myself up to see what other opportunities I have or where I’m going’. I had never given myself the opportunity to consider something different, ”she says.

Later, his friend Jat asks him casting at the CEA. “I said, ‘Well, why not?’ When I was admitted, I couldn’t believe it and I made the decision even though I had already paid for my degree and had been in college for seven years. At the time, I felt like it was the right thing to do,” she recounts.

between work and study

Jéssica arrived in Mexico a little over a year ago, a country where she received acting classes while working in a restaurant to be able to pay her expenses.

The actress says that since she spent the whole day in classes, she had to work at night and when she got home at dawn, she had to do work. She knew it was part of her sacrifice in order to fulfill her dream.

“I always went to bed very late, but I had to manage because I had to pay rent, transportation, food. It no longer gave me the body and obviously it is a very strong change from the start, but the truth is that I cannot complain. I feel that everything has gone in order and people have been very nice to me, ”she comments.

This 2022, her situation has improved and she no longer works in the restaurant, because with less than a year in Mexico she got a job as an actress in Rich people cry too, playing a reporter who interviewed the actor Sebastián Rulli. This generated “nerves but she came out very nice.”

His great opportunity to show his acting skills in Mexican soap operas came in the Televisa production called The Heritageplaying the psychologist Julieta Baby, partner of Mateo, one of the co-stars of the soap opera.

“He is a character that I am very grateful for, a very nice character that made me grow a lot. Julieta had an important and crucial performance for the story and she was very well received here in Mexico”, she expresses.

Later, he got a role in The stepmother, telenovela starring Aracely Arambula. Then, they gave him an antagonist in The Rose of Guadalupe and, most recently, landed a role in the melodrama Count.

Happy and without regret

As time passes, Jéssica confirms that she was not wrong in deciding to leave her seven years of medicine for a sudden and crazy dream of being an actress.

From an economist to a ‘miss’: these are the six Ticos admitted to the artistic center of Televisa

“I opened myself completely to this experience and so far I feel happy. I haven’t regretted it and I won’t. I am very happy with what I am doing and there is nothing I enjoy more than being an actress because you can always do different things and right now I am focused on being the best I can as a person and an actress, ”she explains.

And he adds: “I am not going to tell you that it is easy and everything is good. Sometimes you have a job and sometimes you don’t, there is uncertainty”.

However, he tries to focus on the good, on those projects that he would like to undertake and for which he has been working with great enthusiasm in recent months, such as the spa which he hopes to open before the end of 2022, his first own business in Mexico, a country in which he also works as a model.

Jéssica admits that she feels full. Although it was never in her life plan to settle in Aztec lands to get involved in entertainment, today she is grateful for the job she has.

His time in Mexico has allowed him to coincide with Costa Ricans such as Mariluz Bermúdez, Karla Gómez, Pablo Solano and Karina Ramos, whom he loves, admires and thanks. They, like her, left Costa Rica seeking to fulfill her dreams. 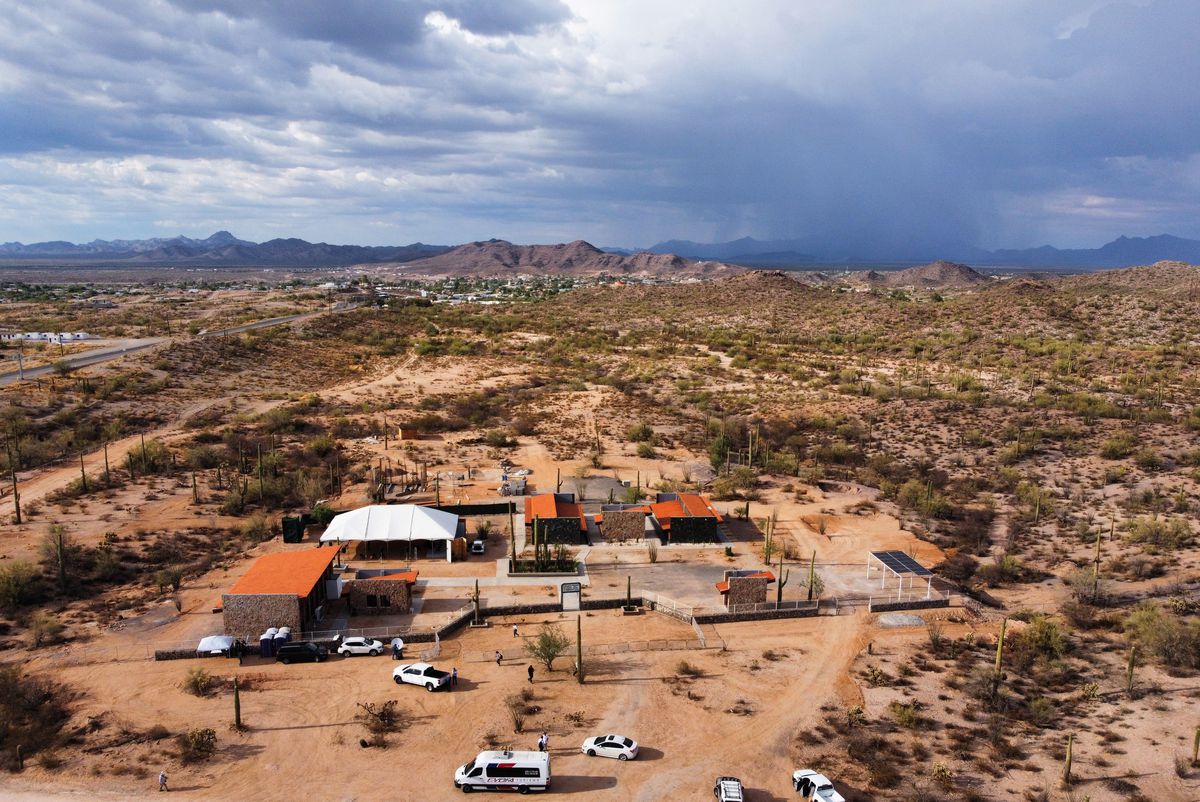 Mexico needs doctors and nurses: will they be able to train at the Benito Juárez universities? 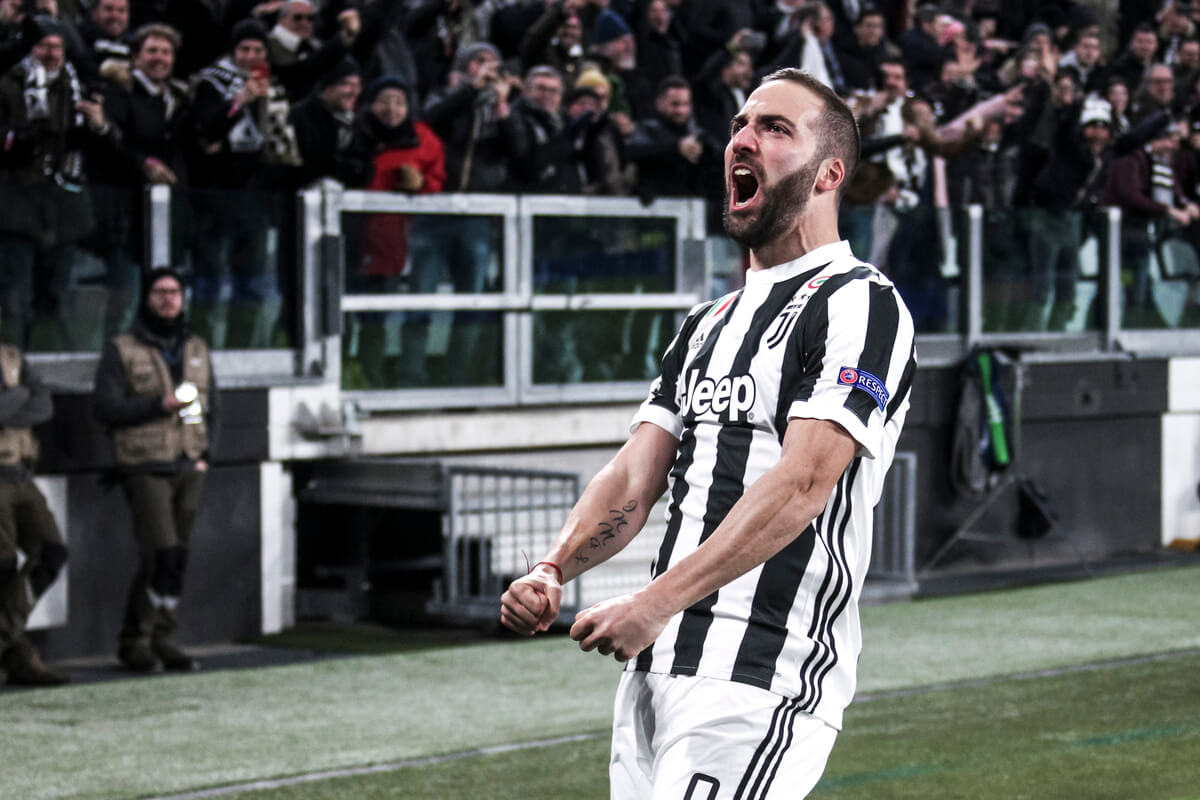