The Taegeuk maneuvers, a command post exercise that does not include field deployments, started this Monday and will be held until November 11, the South Korean Joint Chiefs of Staff (JCS) confirmed at a press conference.

The exercise seeks to “hone practical capabilities in real missions in the face of various challenges such as those posed by North Korea’s nuclear and missile program and its recent provocations,” the JCS said in a statement at the time.

The simulation comes after Pyongyang launched some thirty missiles last week in response to the large air exercises carried out on the peninsula by Seoul and Washington, the largest of this type in five years.

Of all those missiles, one landed on Wednesday near the northeastern coast of South Korea, something that had never happened before, and Pyongyang said it fired shortly after “two other strategic cruise missiles” that crashed “in the open sea about 80 kilometers from the city of Ulsan”, in southeastern South Korea.

The JCS spokesman, Kim Jung-rak, assured today at a press conference that the South Korean army “did not capture or detect anything” in relation to these last two projectiles.

On Thursday Pyongyang also launched an intercontinental ballistic missile (ICBM) that triggered anti-aircraft alerts in Japan and that both Seoul and Tokyo believe failed in mid-flight.

In that sense, North Korean media published a photo of the launch of what appears to be a modified version of the Hwasong-15 missile, the ICBM with the highest potential range that Pyongyang has successfully tested to date.

In the text that accompanies these images, the North Korean General Staff assured that in the event that Seoul and Washington insist on continuing to carry out large maneuvers, the North Korean army will respond in a “more rigorous and merciless” manner.

Tension on the Korean peninsula is reaching unprecedented heights in the face of repeated North Korean weapons tests, maneuvers by allies and the possibility that, as indicated by satellites, Kim Jong-un’s regime is ready to carry out its first nuclear test since 2017. 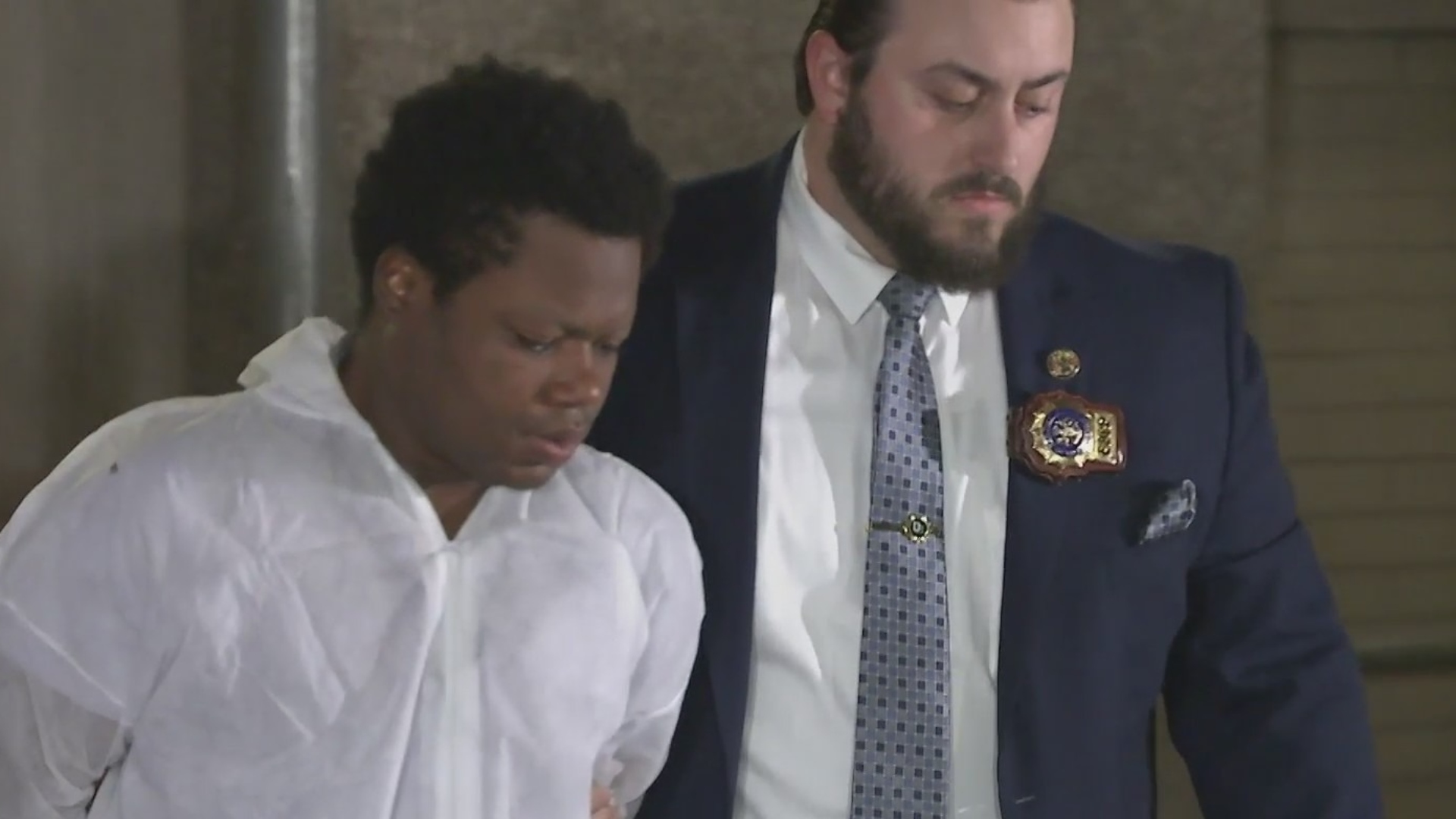 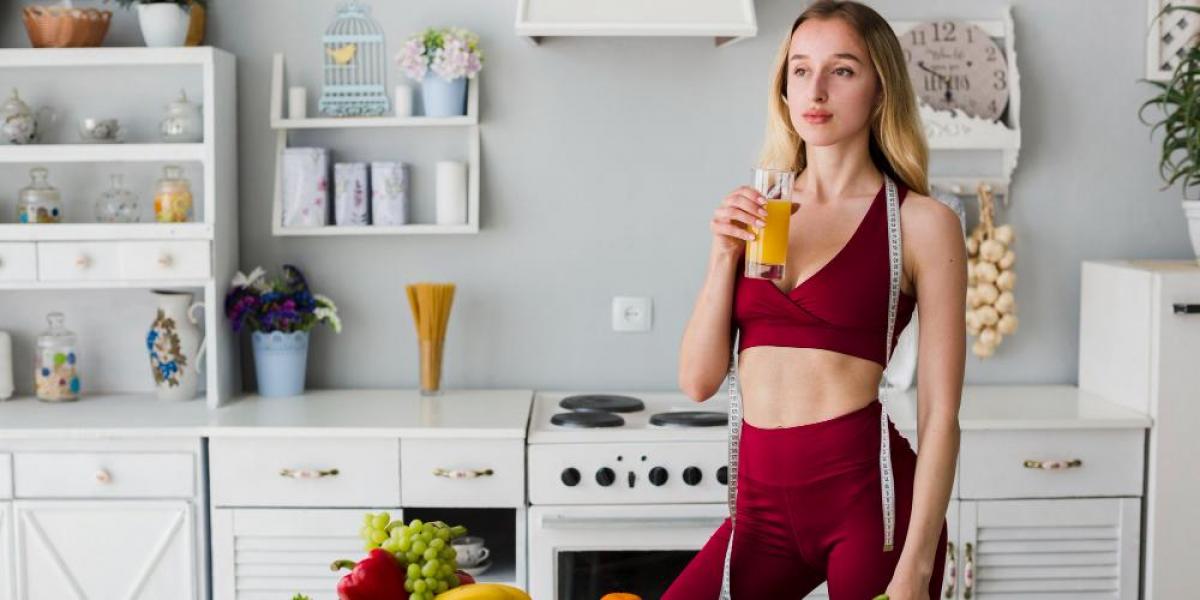 What should I eat according to the time of sports?