(CNN) — Tasty as it may seem, you should refrain from licking the Sonoran Desert Toad, warned the US National Park Service (NPS).

On Tuesday, the NPS warned passersby on Facebook to beware of the Sonoran Desert Toad, also known as the Colorado River Toad.

The amphibian is one of the largest toads found in North America, measuring up to 18cm, according to the Facebook post. The sound it makes is a characteristic “low-pitched screech,” the NPS says.

But these toads, found throughout the southwestern United States, also have another unique feature: They have “prominent parotid glands that secrete a potent toxin,” according to the NPS. The parotid glands are located just behind the toad’s eyes.

These toxins can make humans sick if they touch the toad or put one in their mouths.

For this reason, the service recommends that people who encounter the toad “refrain from licking it.”

The toad’s toxins are especially dangerous to other animals. The toxins emitted by a Sonoran Desert Toad can be enough to kill an adult dog, according to the Arizona-Sonora Desert Museum, a zoo accredited by the Association of Zoos and Aquariums.

But among humans, toxins have been exploited for other purposes. When smoked, the toxins are a powerful psychedelic, according to the Oakland Zoo, also accredited by the Association of Zoos and Aquariums.

Possessing the toad’s venom, known as bufotenin, is illegal in California, according to the zoo. 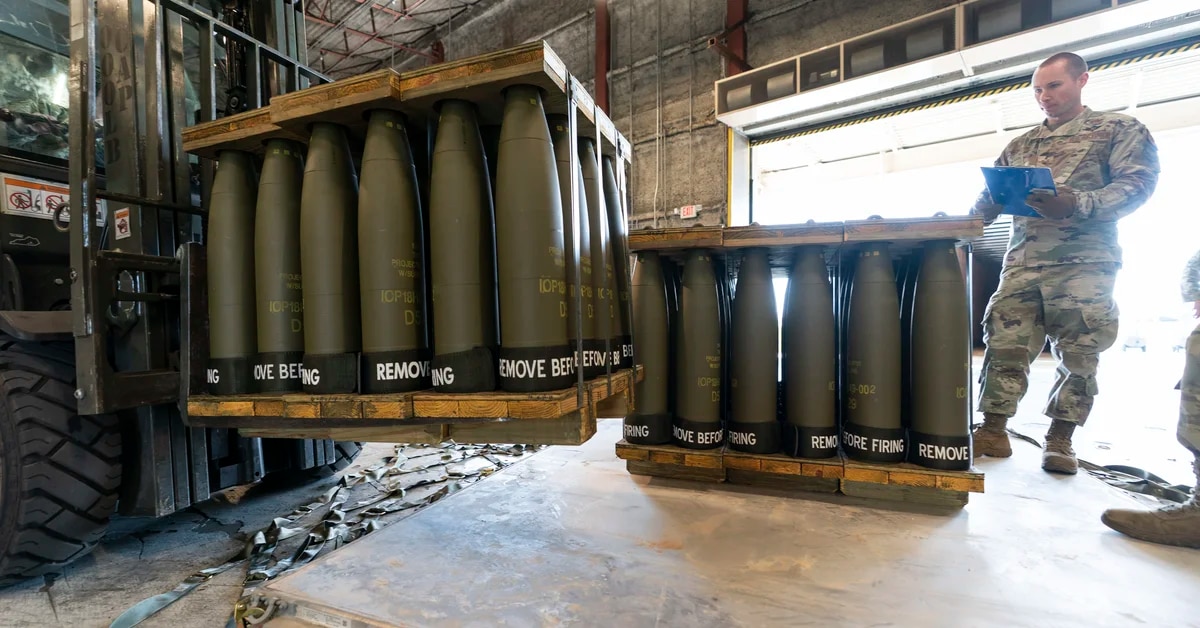 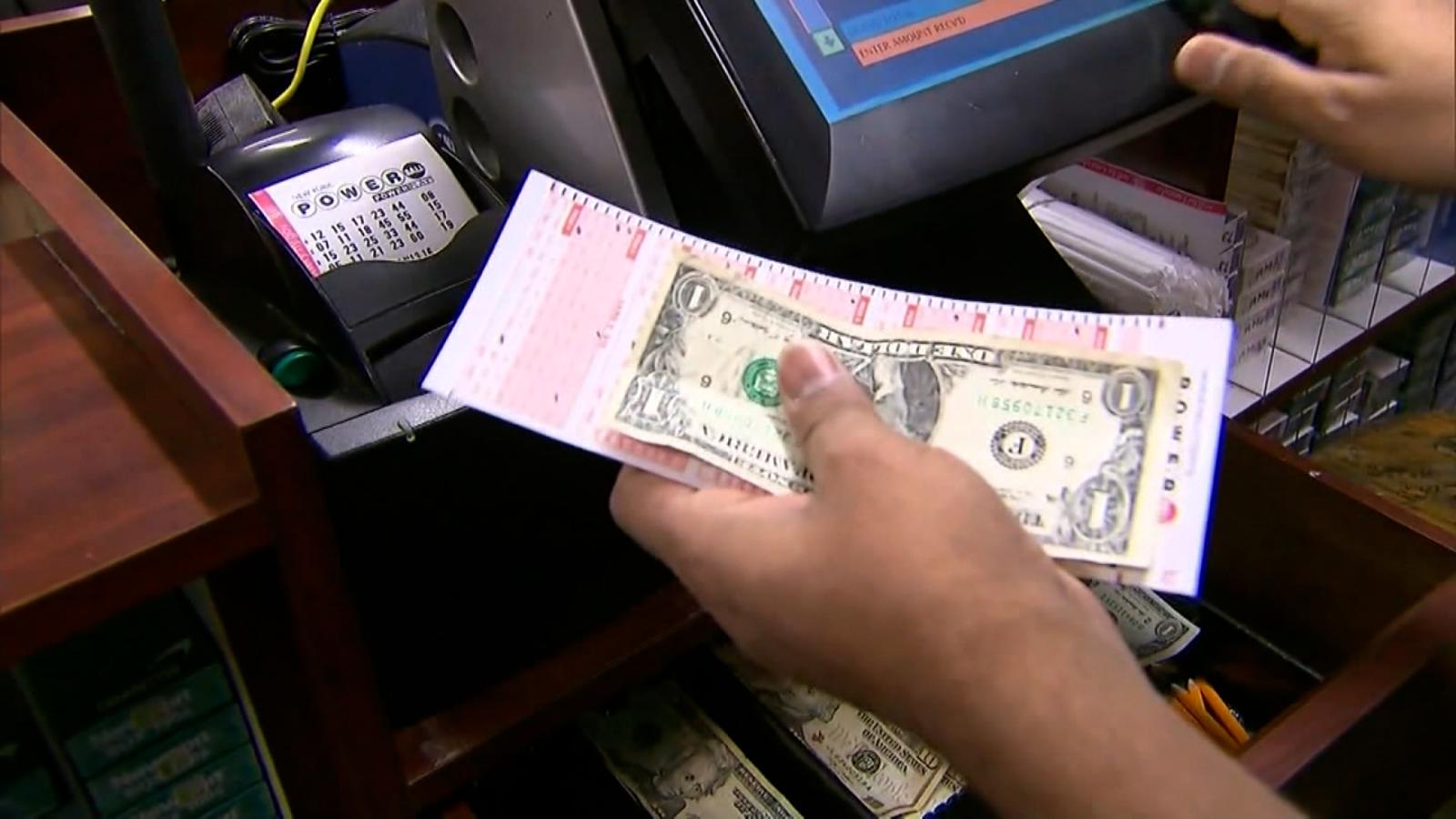 When is the next Powerball drawing? What is the jackpot? 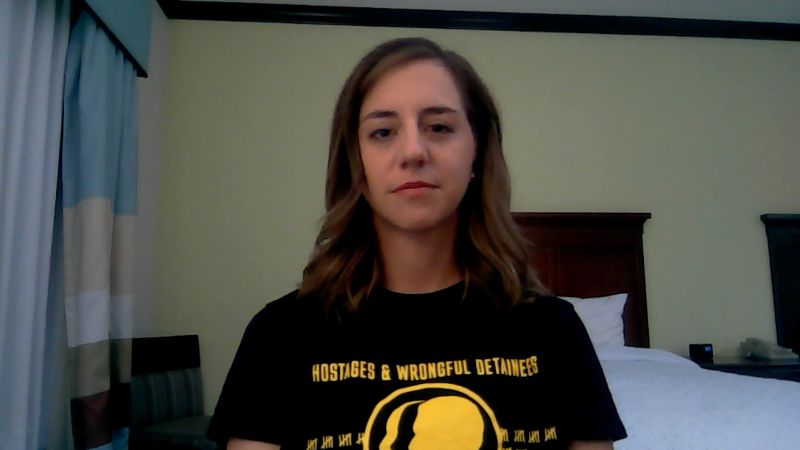 Daughter of an American freed in Venezuela lashes out at Rubio