It is clear that physical activity promotes health, but how this happens is not well known, what are the molecular mechanisms that explain the relationship between exercise and good health. Now, a study published in the scientific journal Cell Metabolism sheds light on the complex physiological response of tissues to movement. The authors have arrived at the finding from an animal model, with laboratory mice.

Using recent advances in technology and computerized biology, a team led by Laurie Goodyeara professor at the Joslin Center for Physiology and Metabolism, collaborated with artificial intelligence scientists from MIT (Massachusetts Institute of Technology, in the United States) on the co-author’s team Manolies Kellis to investigate how three tissues respond to physical activity and obesity caused by a high-fat diet, all at the cellular level.

Their results, the first in this specific area of ​​knowledge, provide a reference atlas of the changes that occur in cells when the obese organism performs physical activity.

The researchers observed opposite responses to exercise and obesity in the three tissue types observed. Goodyear He recalled that regular exercise is a confirmed way of preventing and treating both obesity and diabetes and pointed out that the group’s objective was to lay the foundations for understanding the changes that occur in cells due to the effect of physical activity and obesity in different parts of the body.

therapies in the future

In his words, “the results of this study will serve as a resource with enormous potential that can drive other types of research until finally arrive at new therapeutic options to treat obesity and other chronic metabolic diseases.

In their analysis, they focused on two types of white adipose (fat) tissue and bone tissue from laboratory mice that had been trained to be either sedentary or active, and were food-feds of quality or very high-fat foods, imitating the typical pattern of the Western diet. The result was four groups of mice: well-fed and sedentary, well-fed and active, fat-fed and sedentary, and finally, fat-fed and active. The observation period was six weeks for diets and three weeks for physical activity on a treadmill. After that time, they made RNA analysis which provided them with a large amount of data.

Among the most striking findings, they highlight that the genes that regulate the modeling of the exterior of the cells and the circadian rhythms depended on exercise and obesity in all the tissues studied. “We found cells that were not metabolically active in the group that he ate a lot of fat; exercise reversed the process, and made the cells reactivate”, they explained. Maria Vamviniwho is part of the team, indicates: “As one of the most effective strategies to keep the body and mind in shape, we are increasingly understanding exercise as an inducer of changes in tissues, not only in the field of obesity, but in many other diseases. 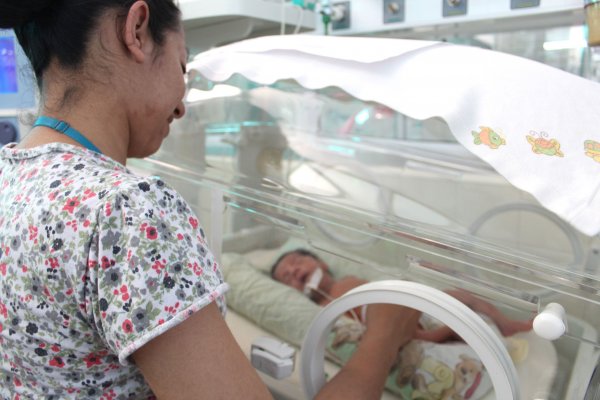 World Day of the Premature Child – Health and Well-being 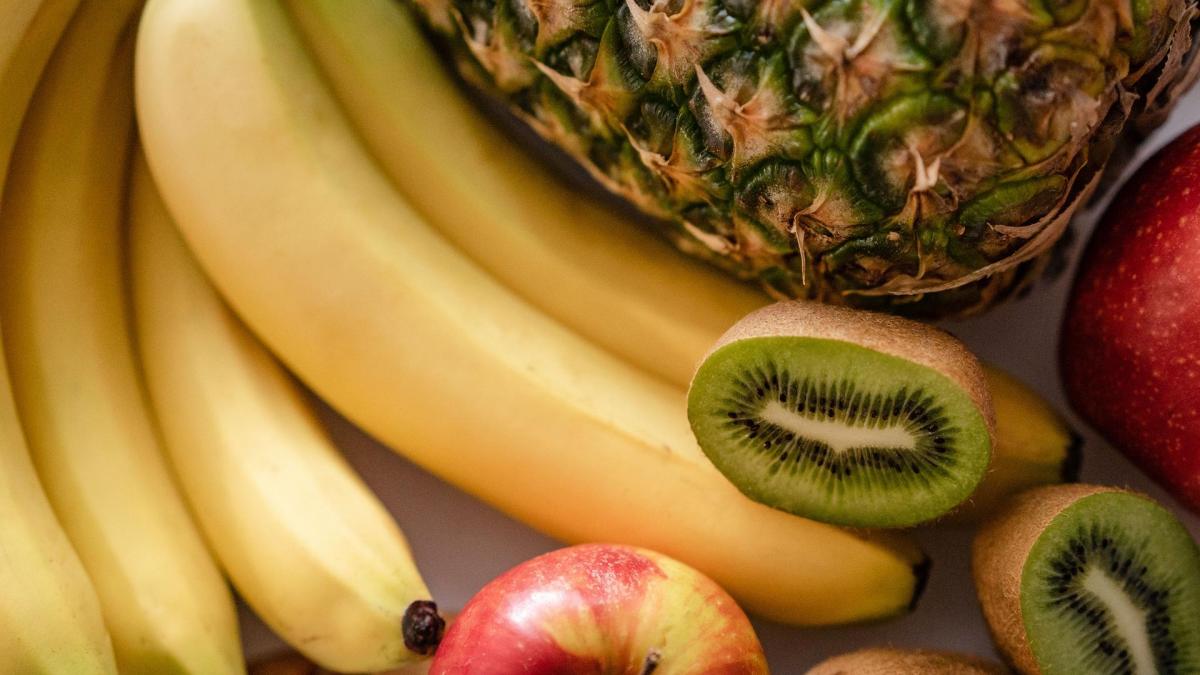 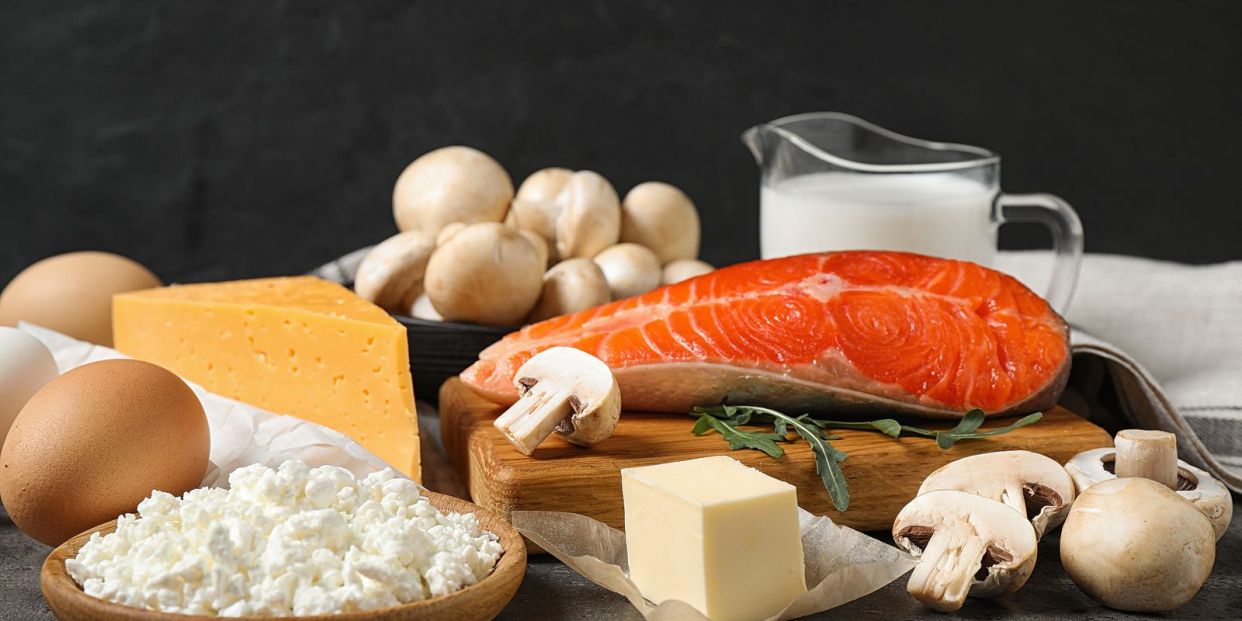