(CNN) — Iran’s government acknowledged for the first time on Saturday that it sent a limited number of drones to Russia in the months before it began its invasion of Ukraine.

The statement by Iranian Foreign Minister Hossein Amirabdollahian comes after Tehran has repeatedly denied supplying weapons to Russia for use in Ukraine, saying “it has not and will not.” Amirabdollahian would not say whether the drones supplied to Moscow were the type that carry explosives.

“Some Western countries have accused Iran of intervening in the war in Ukraine by providing drones and missiles to Russia. The missile part is completely wrong. The part about drones is correct; we provided a limited number of drones to Russia in the months leading up to the start of the war in Ukraine,” Amirabdollahian told reporters in Tehran.

“Kamikaze drones” have played a major role in the conflict that began with Russia’s invasion in late February. They are capable of circling for some time in an area identified as a potential target and attacking only when an active enemy is identified.

Russia has launched a series of drone strikes in Ukraine in recent weeks, targeting vital civilian infrastructure and sowing terror in Ukrainian cities far from the front lines. Ukrainian officials said last week that they shot down more than 300 Iranian drones.

Officials from a Western country that closely follows Iran’s weapons program also told CNN that Iran is preparing to send more attack drones, along with short-range surface-to-surface ballistic missiles, to Russia for use in its attack. war against Ukraine.

Iran’s latest arms shipment to Russia included around 450 drones, officials said, which the Russians have already used in Ukraine.

Amirabdollahian claimed that Tehran reached an agreement with Ukraine to review evidence that Russia used Iranian drones in the war.

“We agreed with the Ukrainian foreign minister to provide us with any documents that Russia used Iranian drones in Ukraine,” he said, adding that even an Iranian delegation had planned to meet with Ukrainian officials in Europe to discuss the issue, but that the meeting was canceled by Kyiv.

“We had such an appointment two weeks ago in a European country, a military and political delegation went to that European country but unfortunately at the last minute the Ukrainian delegation did not attend due to pressure from the United States and some European countries, in particular from Germany,” added Amirabdollahian.

The Iranian foreign minister said he spoke with his Ukrainian counterpart, Dmytro Kuleba, last week and they agreed that Iran will review any evidence Ukraine has in the coming days.

“Of course, if it is proven that Russia used Iranian drones in the war against Ukraine, we will not remain indifferent to this issue,” Amirabdollahian said.

“Our position regarding the war in Ukraine is to end the war, return to negotiations and return the displaced people to their homes,” he continued. 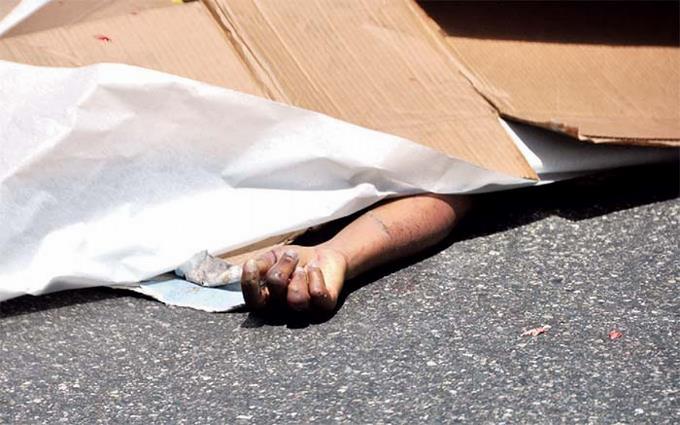 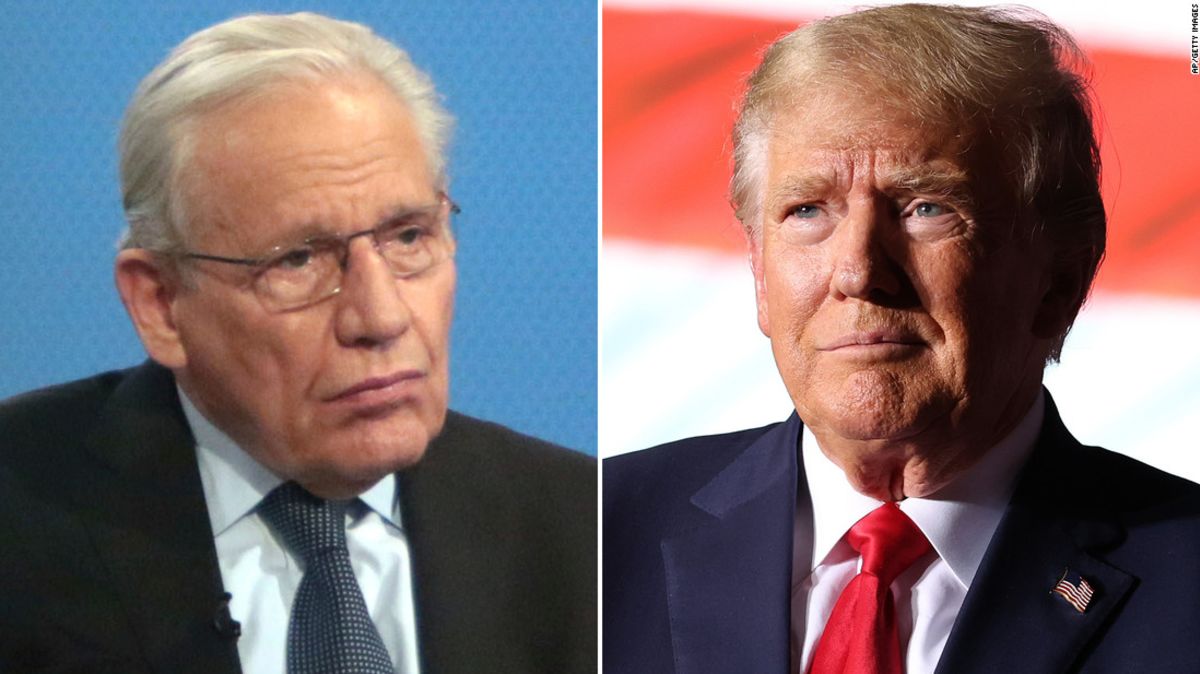 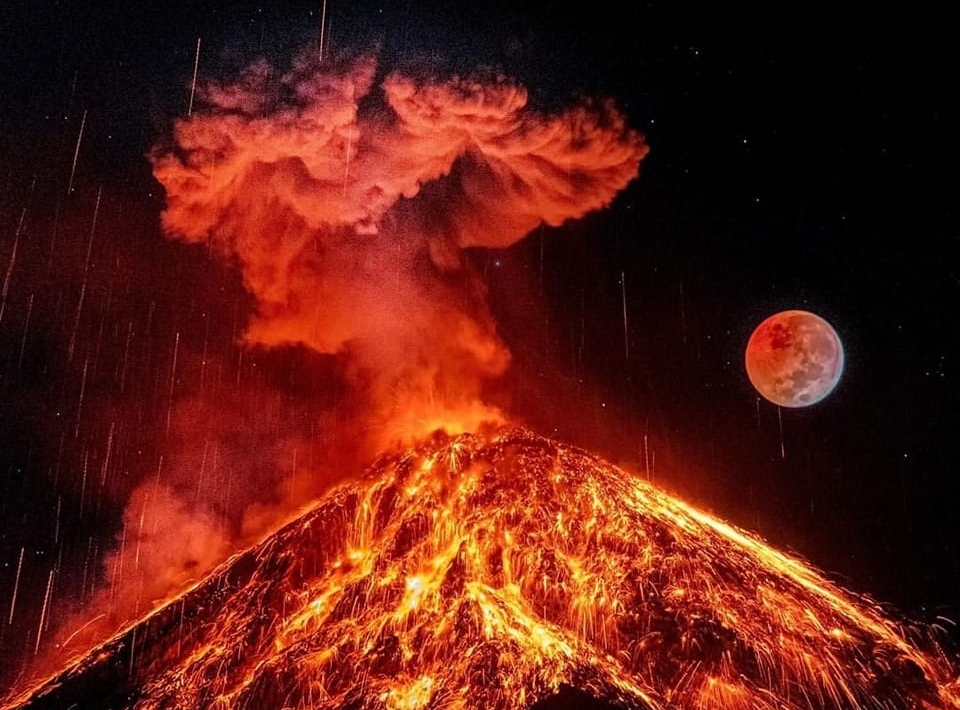