with the animation of Alexandra Fuentes Y Norbert Velezthe special one more than 30of popular Bankwill be broadcast on Sunday, December 4 at 8:00 p.m., on the main television channels in Puerto Rico.

The production, which this year commemorates its 30th edition, intertwines musical performances with interviews with directors and personalities who have been part of this legacy, in a visual journey through diverse landscapes of Puerto Rico.

The proposal includes some of the directors who have participated in the specials over these three decades, such as Paloma Suau, Marcos Zurinaga, Ari Maniel Cruz, Mariem Pérez, Joel Pérez Irizarry, Kacho López and Israel Lugoamong others.

The musical production is in charge of the Cinetrix production house and its president Euskady Burgos. In addition, the producer Lauri Vega and the director Noelia Quintero are part of the team, who worked hand in hand with the editors Carlos Aponte and Isabel Álvarez. Likewise, Pedro Juan López served as director of photography while Mariana Roca as production designer.

As in previous years, part of the proceeds will benefit musical programs for children and young people supported by the People’s Bank Foundation. 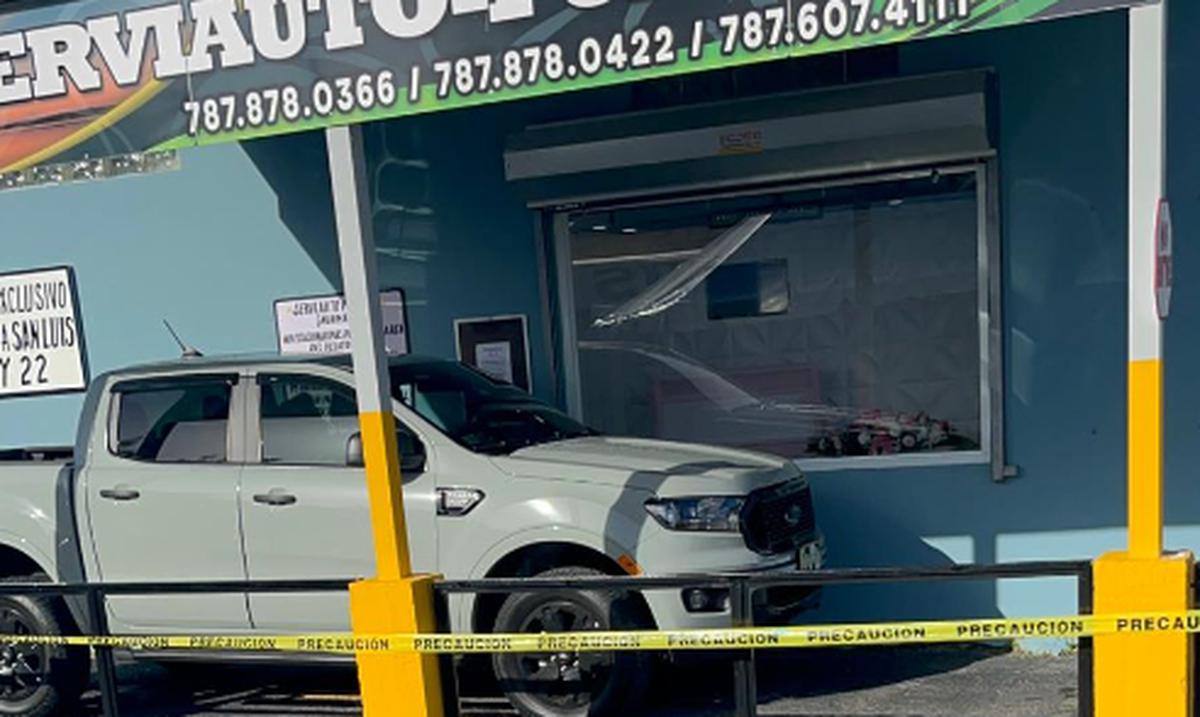 The first ‘service car-funeral’ is inaugurated in Arecibo 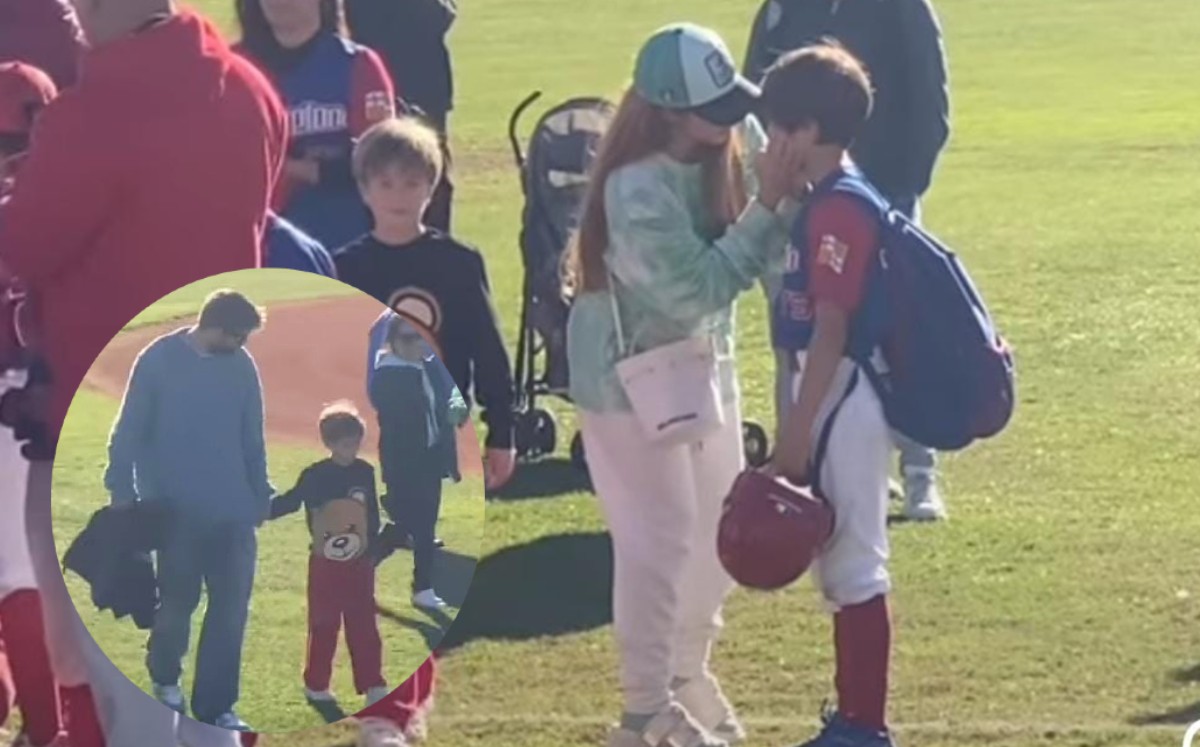 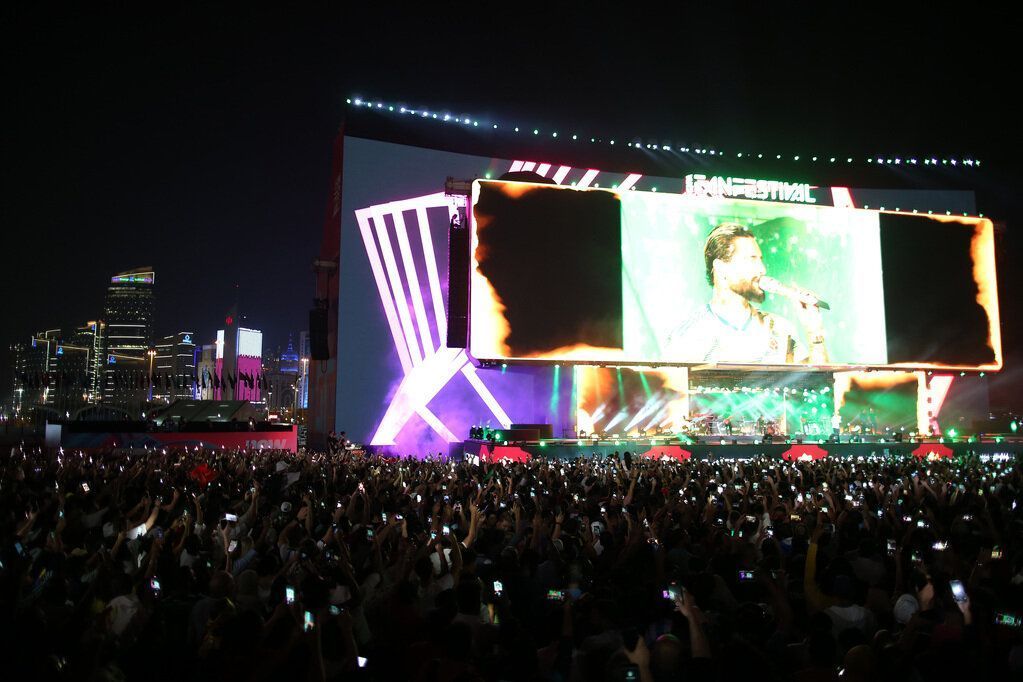 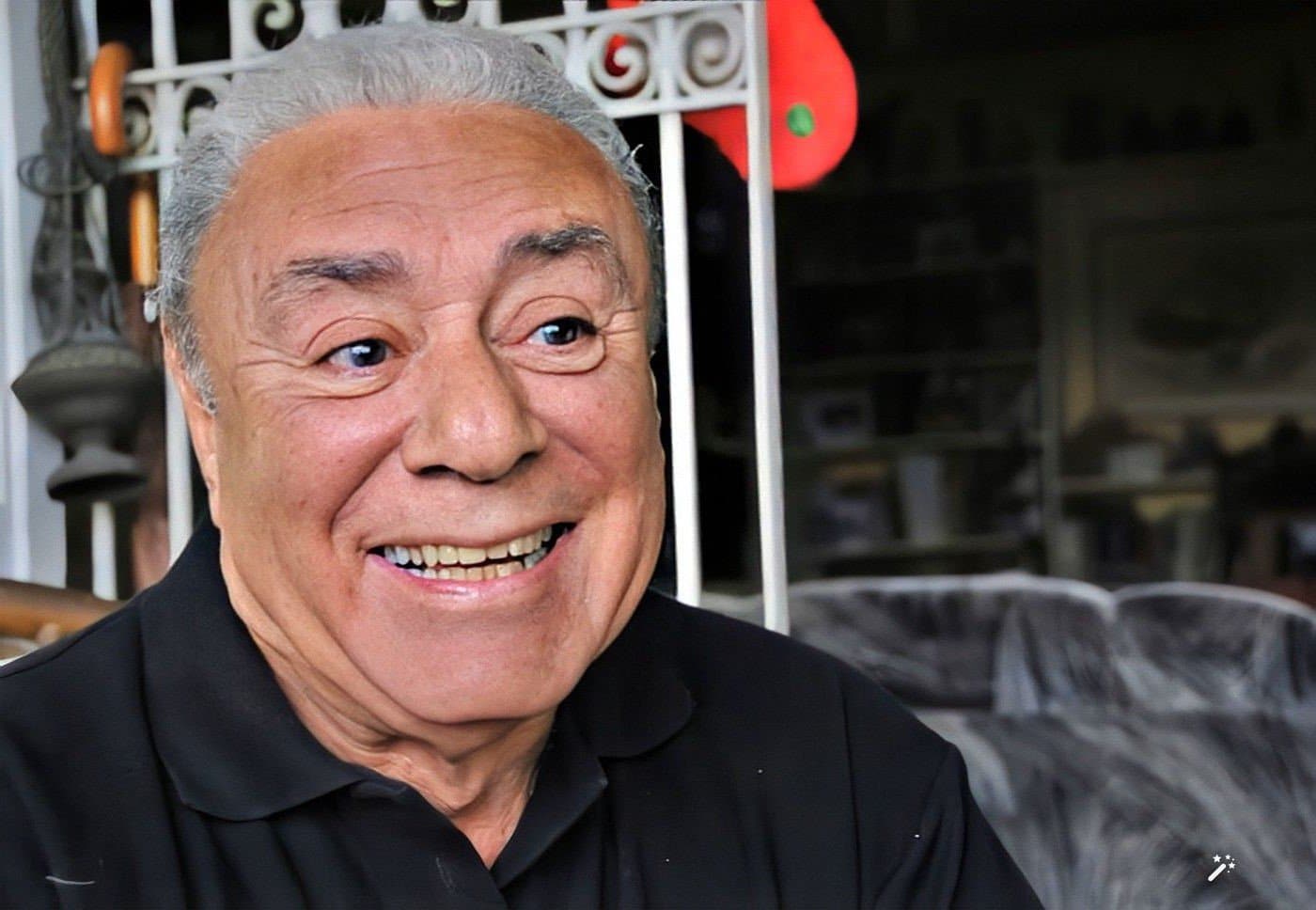 Mario Balmaseda: the truth of the actor; a real actor