The price of the dollar in Colombia does not let up and continues to rise without giving signs that this escalation will stop in the short term, since this Thursday, November 3, it exceeded the historical maximum that the previous session had left, but instead reached above 5,100 pesos, thanks to the panorama of fear and uncertainty among investors, not only because of what is happening in other countries, but also because of the instability of the national economy.

According to the Colombian Stock Exchange, the US currency was quoted at a maximum price above the barrier of 5,100 pesos, a figure with which it once again leaves behind its previous maximums and sets off alarms due to its effects on inflation. At the end of the day, this currency closed with 5,118 pesos as its highest report of the day, a point that becomes the highest in history.

Thus, in less than a week the dollar not only exceeded the barrier of 5,000 pesos last Tuesday, but has already met the projections of 5,100 and now the focus is on what will be the maximum point that this currency will achieve.

Comparing this value with the Market Representative Rate in effect on January 1, 2022, the first session of the year for the dollar, which was 3,981 pesos and 16 cents, it is evident that the increase is 1,226 pesos and 84 cents. However, it must be borne in mind that between April and May it reached between 3,700 and 3,800 pesos. Proof of this was the reference value for April 1, which was located at 3,756.03.

Now, if you look at the lowest Representative Market Rate of the year, which was 3,706 pesos and 95 cents, versus the highest point the dollar has had, which for now is 5,118 pesos, after this session, You can see that the difference is 1,411.05 pesos. This makes it clear why many experts and risk agencies see the Colombian peso as the most undervalued currency of the semester.

Reviewing other values ​​for this currency today, the BVC reports that its minimum was only 5,012.01 pesos, while the last value was 5,070 and throughout the day it had an average price of 5,060 pesos and 49 cents. In this way, the TRM for tomorrow, Friday, will once again be above 5,000 pesos.

This news may take investors by surprise, who expected that the pressure of the dollar on the Colombian peso would begin to ease, after the Federal Reserve (FED or Central Bank) of the United States agreed to curb, for now, the aggressive rises of interest rates in that country and only announced an increase of 75 basic points, with which this reference was left at 4%.

Wilson Tovar, Manager of Economic Research at Stocks & Securities, This is the result of a series of factors, internal and external, that are not only boosting the dollar around the world, but are also causing a rapid depreciation of the Colombian peso.

“The strong volatility that we have registered in the foreign exchange markets continues to do its thing in this month of November, today in Colombia we registered a rate higher than 5,000 pesos per dollar. On the one hand, the Fed’s announcements, which have triggered the appetite for this currency as a refuge asset, taking into account that it offers the best interest rate margins, and on the other, Colombia maintains its high risk perception in the region. , if the high current account deficits are revised, in addition to the shaky fiscal stability indices”, said Tovar.

The fight against inflation continues to be the priority of the world’s economic authorities, although they have recently relaxed the measures a little in order to avoid a strong recession next year. However, although in many countries the cost of living has already stopped growing, it still remains at very high levels, suffocating the main economies and the pockets of many households, since money is increasingly enough for fewer things.

Meanwhile, according to Juan Eduardo Nates, an analyst at Credicorp Capital, although for now everything is calm, the United States Federal Reserve itself indicated that this is not the time to pause in the fight against inflation, for which the markets expectation is maintained for what may happen in the coming months, taking into account that 2023 will not be an easy year.

“We are in the day after the FED, in which the 75 basic points that everyone was waiting for and all eyes on the speech were raised, where with a great degree of difficulty, Jerome Powell (president of the FED), managed to put both sides of the coin. Let us remember that we came with an optimism because The Federal Reserve had been trying to moderate these increases and commented on this to the extent that it said that this is precisely the objectiveNats said.

According to experts, the Colombian peso is one of the few currencies in the world that is not managing to face the dollar in the foreign exchange market, since its operations dynamics are very different from its peers, for example, in the region. In addition to this, investors continue to opt for the United States economy as a safe alternative to value their funds, which is why it is necessary to increase the attractiveness of the local market. Who built the longest car in the world 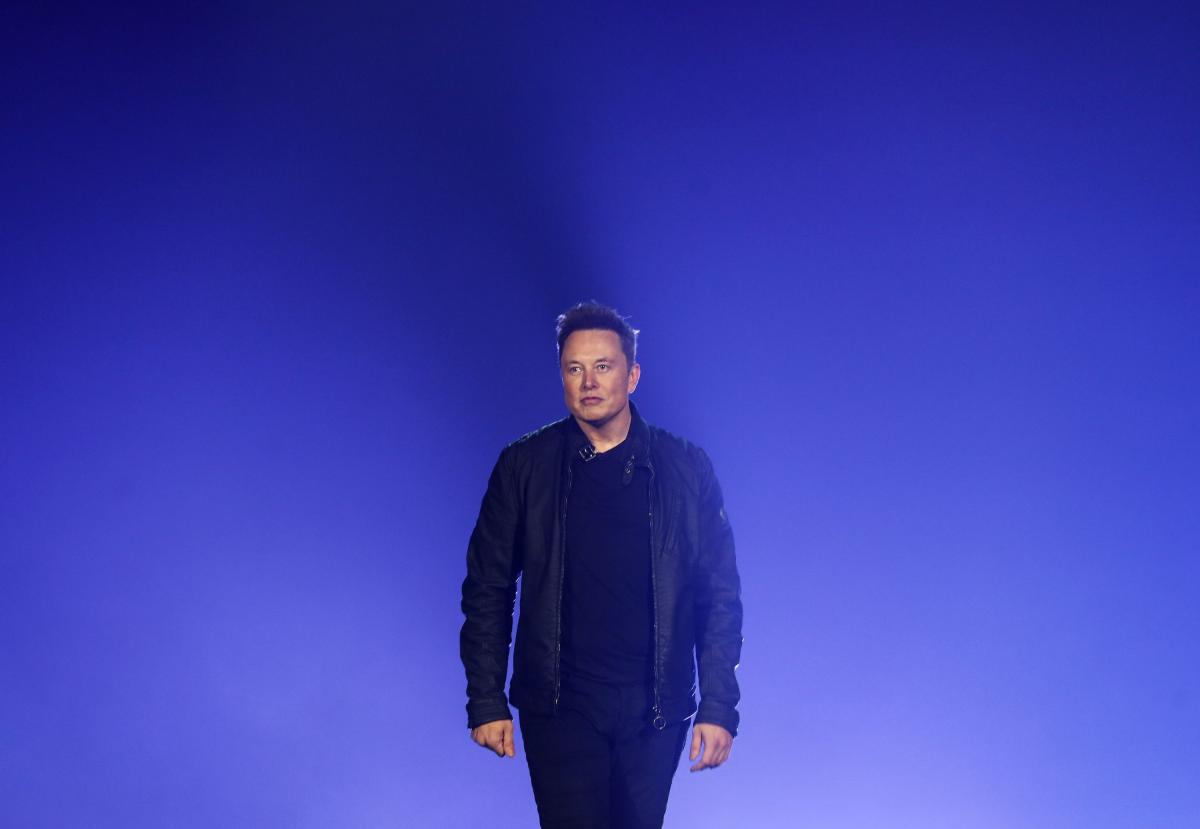 Elon Musk fired half of Twitter’s employees; now he asks some to come back 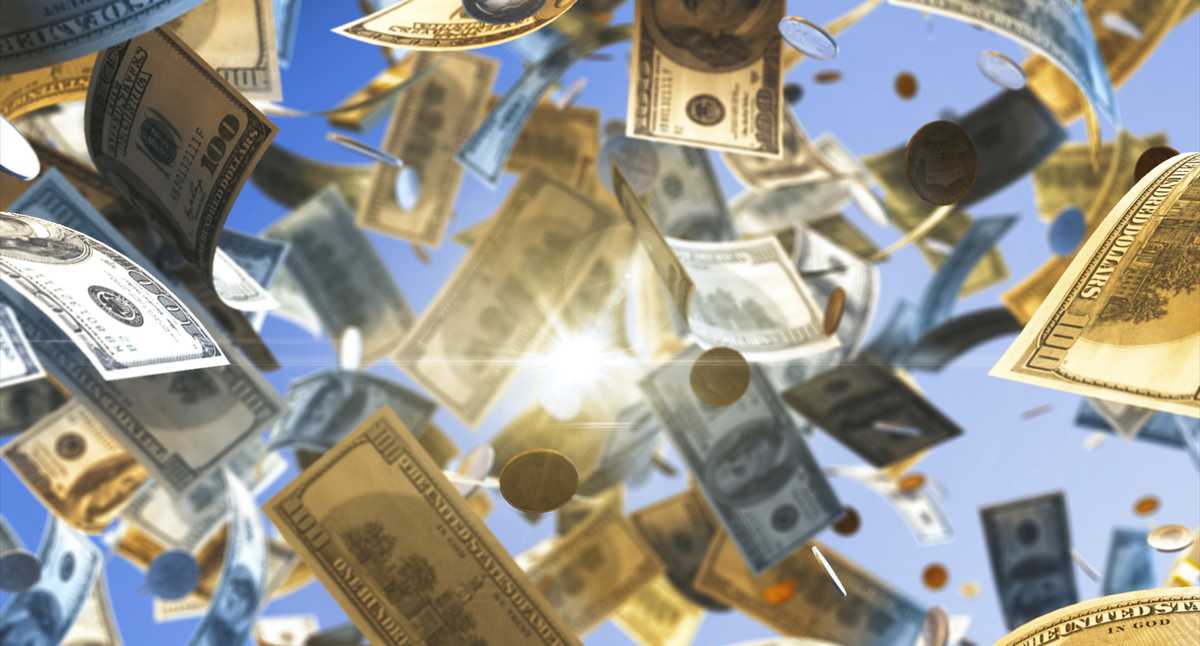 TRM of the day: price of the dollar in Colombia today October 18, 2022 | Finance | Economy