The outstanding Cuban painter Juan Moreira died this Monday in Havana at the age of 83.

The Cuban Ministry of Culture shared the news along with the words dedicated to the recently deceased by the also Cuban painter and critic Manuel López Oliva.

“Juan Moreira has passed away. Sadness surrounds all of us who were his friends and knew of his fidelity to the Nation, his nobility of spirit, his values ​​as a cartoonist and painter, the paternal and family substance exercised, ”wrote López Oliva.

In addition, he highlighted in Moreira “the weight of a diverse imaginary that went from his somewhat naturalistic notes of the visions elaborated on the Isle of Youth, to a poetics that combined his work on billboards with a very professional assimilation of visual signs. Customs Officer Rousseau through the New Figuration unleashed since the 60s”.

Moreira’s career was marked, among other elements, by being the first Cuban painter to illustrate “El Ingenioso Hidalgo Don Quixote de la Mancha”, as well as his participation in the murals of the Hotel Habana Libre and the building where the agency was founded. state press Prensa Latina.

Juan Moreira graduated as a professional draftsman in 1958 and in 1963 he graduated from the San Alejandro School of Fine Arts, going on to work at the Experimental Graphic Workshop in Old Havana.

During his career he made twenty personal exhibitions and dozens of group shows. In addition, his pieces remain in prestigious collections in Cuba and the world such as the National Museum of Fine Arts in Havana; the Museum of the Americas in Managua, Nicaragua; the Latin American Gallery in Krakow, Poland; the Museum of Cuban Art in Vienna, Austria; the National Gallery of Jamaica; the Museum of the Schools in Gotha, Germany; Saint Thomas University in Houston, Texas; and the Royal Ontario Museum, Canada.

The Cuban artist was awarded the Distinction for National Culture, and among other recognitions, he received the First Prize for drawing at the First Provincial Hall of Visual Arts Teachers and Instructors in Havana (1973); Third Prize in the III Painting Contest of the Nicomedes García Gómez Foundation in Segovia, Spain (2001) and the Diploma of Artistic Merit, awarded by the Higher Institute of Art of Cuba.

“Now we have to say goodbye with the gratitude of all the entities of the visual arts, of those who were his students, of the friends he always took into account, of those people of the country who admired his creations with pleasure and occasionally used them as a component representative of publications and areas”, added López Oliva in his farewell words to the artist.

They register a thousand complaints of sexual harassment per year 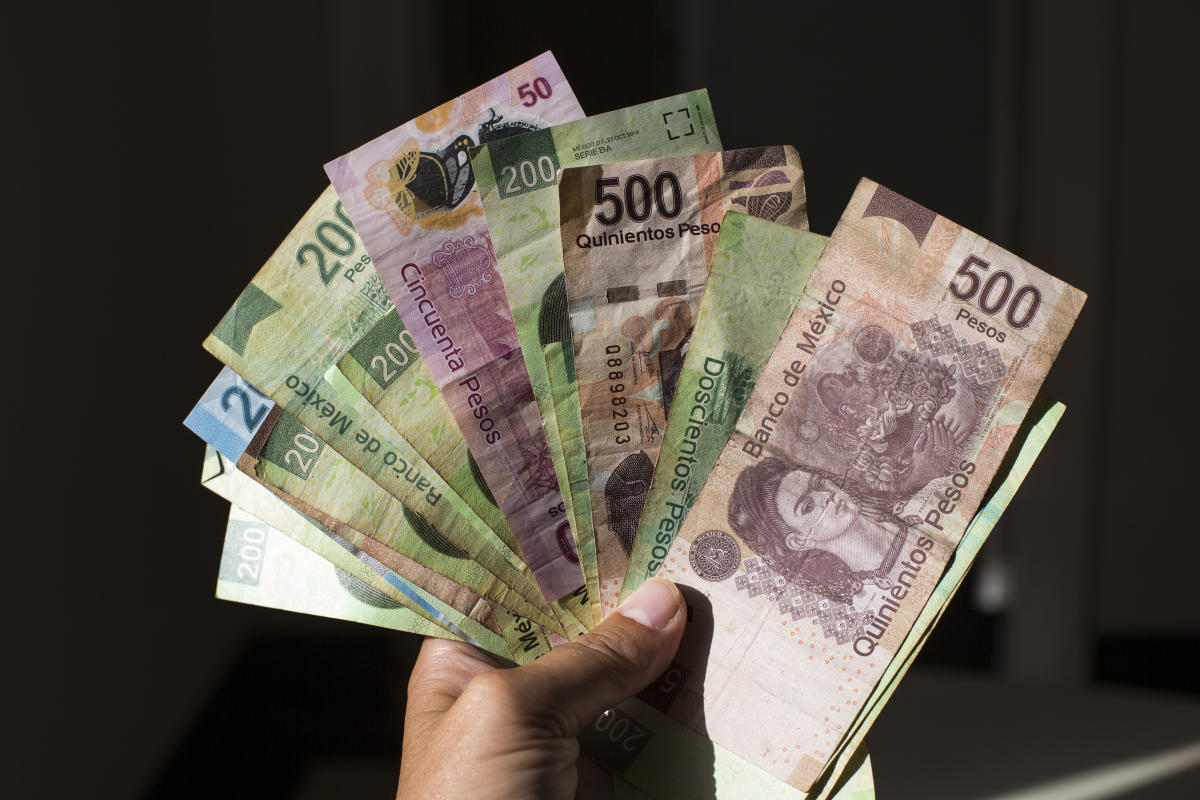 The Mexican peso and inflation, do they show signs of improvement? 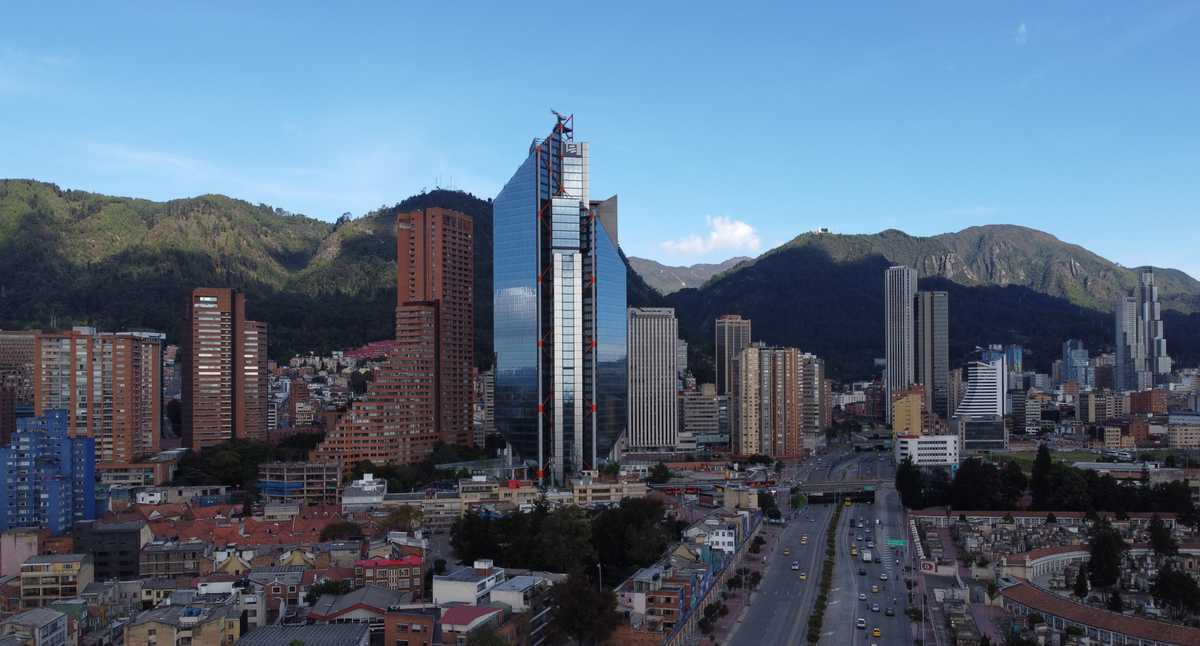