Many singers have had to go through the bitter experience of living that moment of immense sadness of losing a close relative while on stage.

The most recent case is that of the Dominican merenguero Rubby Pérez, who learned of the death of his wife, Inés Lizardo, when he was entertaining a party in the city of Houston, United States.

As happened with his wife, Ruibby experienced similar situations with his father, Francisco Pérez, and his grandmother, Ana Rita, who have died while the merengue player has been acting on a stage, said his manager, Fernando Soto.

In 2015, the Spanish Diego El Cigala lived the bitter experience ofand learn of the death of his life partner, Amparo Fernández, who, like Rubby Pérez’s wife, lost the battle against cancer.

The Spanish interpreter, who has lived in the Dominican Republic for several years, received the news just minutes before going on stage to offer a concert at the Hollywood Bowl in Los Angeles, California.

For both the artist and his fans, what promised to be a spectacular evening turned into a sad and unfortunate night, because the site was at capacity, with all the tickets sold and everything ready to go.

Just over 12 years ago, the singer Roberto Carlos He was giving an important concert at Radio City Music Hall in New York City when he learned of the death of his mother, Laura Moreira Braga.

In May of this year, the Brazilian returned to the same place and recalled the difficult moment just before interpreting the song written in 1978 and inspired by his mother, “Lady Laura”.

“I always sang this song with great joy. Today I sing it without any joy, but with great love for my mother, ”she expressed.

According to the Netflix series inspired by the life of “El Sol de México”, Luis Miguel, The artist learned that his father, also a singer Luisito Rey, was dying just before offering a concert in Argentina in 1992.

Giving a show of professionalism, the interpreter of “La unconditional” went on stage and offered an emotional speech to the audience, explaining the reasons why he could not perform that night.

“Thank you very much. First of all, I would like to apologize in some way for not having the opportunity to be, tonight, as I have always wanted to be, but tonight is a slightly different night for me and I would like you to understand that basically, being able to have the opportunity to be able to be with you (…) the truth is that the love of all of you is the most important thing for me”, commented the singer in the first part of his speech.

Although he never revealed what was really happening, the singer questioned that he had received very bad news.

“…I want to wish each and every one of you who are here tonight, a lot of happiness and that you share everything you have with the people you love, not tomorrow, but today and that you always have something to give to another person, because The most beautiful thing we have is the love and affection of a human being. Thank you very much!”, he concluded.

Just over a month ago, singer Carlos Rivera He had to get on stage to sing hours after having suffered the death of his father.

Rivera shared with his followers how he lived that show, where he tried to give his best, with everything and the sadness of losing his father.

“You are never prepared to fire a father, at least I was not, I am not. How to let go of my best friend?, my number one fan, the best pimp of all my madness, my strong man who he was not afraid of anything or anyone and that the only thing that made him tremble was the damn parkinson when it appeared,” he wrote on Instagram as part of a long message in which he confessed a vulnerable moment.

On September 3, Rivera returned to the stage, in Zacatecas, practically hours after his father’s death, and he did so with a lump in his throat and sharing an emotional video in which his father gives him his blessing.

“Today is my first public concert since my dad left. He did everything possible not to miss any and the last call I had with him was that he wanted to come to my palenque in Zacatecas. Today I am here but without him physically, but every time I sing, wherever I go, it will be for him. From the first day he heard me sing he believed in me and from then until my last concert in Mexico he was with me”. The video he shared was from when he appeared in Viña Del Mar, an event in which he won the silver and gold seagulls and in which his father always dreamed of seeing him.

At the Palenque in Zacatecas, the day he cried on stage remembering his father when he sang the song “How to pay you?”, he said: “Today all my achievements go to him and for him. To heaven Papito. And from there send me your blessing, that today it is costing me a lot to be able to do it without you”.

A week after his father’s death, and at the same time, Sky, José Gonzalo Gilberto Rivera’s dog friend, also died; Rivera said calm because his father would be guided to heaven.

“It has taken me days to share with you that my Sky, who was my father’s faithful companion for more than 11 years, ran after him. Just a week later and at the same time. The love he gave us was the purest we could feel, we adopted him when he was three years old and they wanted to take him to slaughter because they no longer had a place to keep him. We were very lucky all these years to have him and we can only thank him for having filled us with so much love and so much joy. It gives me peace of mind to know that my dad is being guided on his way to heaven by his two faithful companions Bono and Sky”. 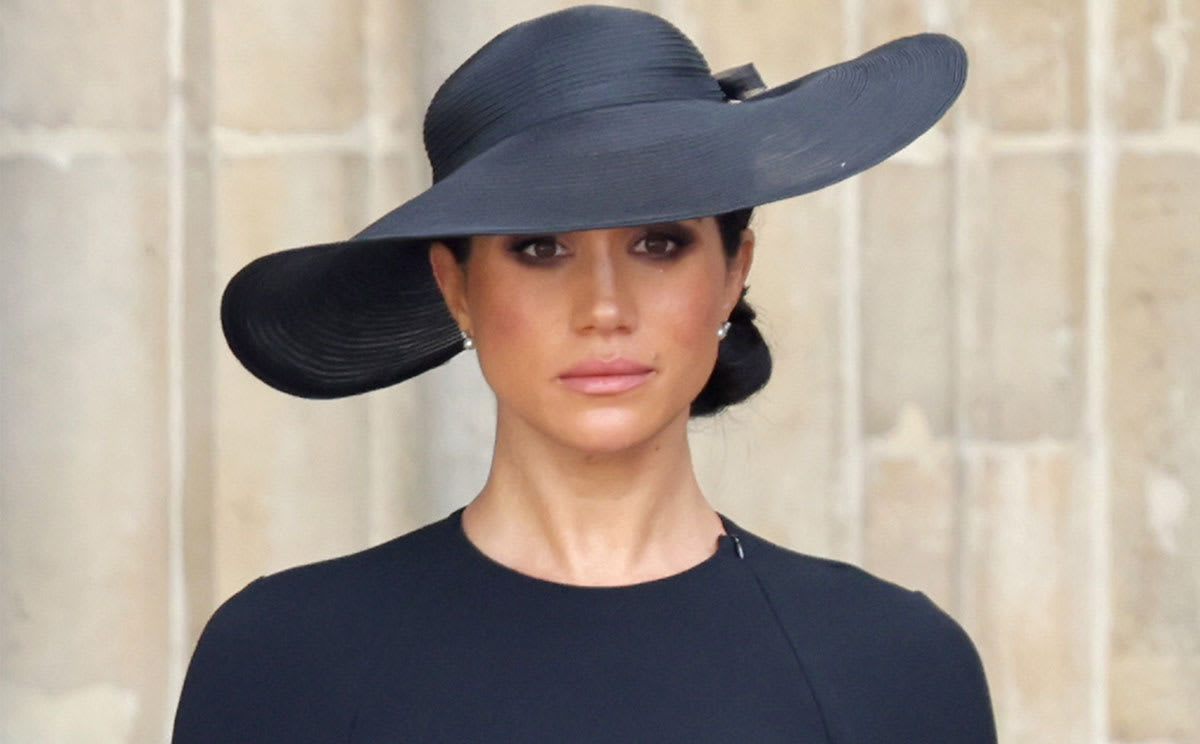 The dark presence of Benito Rivers in the recordings of “Neighbors”