The coordinator of the Social Policy Cabinet, Tony Peña Guaba, reported this Sunday that the government will deliver RD$3,000 million in Christmas bonuses to two million people.

The official stated that the bonus equivalent to 1,500 pesosthe government is “dignifying social aid because it will be much more expeditious, it will reach the people who need it and with dignity.”

When interviewed on Sunday morning on the television program D’Agenda, the public servant said that with this system it has been possible to disassemble the famous Christmas boxeswhose deliveries were chaotic for people.

“That suddenly disappeared with a modern card, which is given to people, they buy what they want, not the business that was there,” he added.

He also announced that the government will stop giving family assistance checks and that these will be replaced through the Supérate cards, which They will start to be delivered from November. Although he acknowledged that the method has presented difficulties.

“Sometimes, they have wanted to blame both Supérate and us, and we are not to blame, because the basis on which the aid is given is the Single System of Beneficiaries (Siuben), and the sweep that has been done is from the year 2018, and it has not been updated because it is done every five yearsand in 2023 SIUBEN will have to do a new sweep”, he said about it.

He clarified that by not being updated, the mistake is made that help reaches people who do not need it.

“Now with the card we are going to be much more carefuland the sweep will be next year by the Single Beneficiary System, which will no longer belong to the Social Policy Cabinet as of next year, it will belong to the Ministry of Economy, Planning and Development”, he pointed out.

Finally, Peña Guaba reported that the family bonus will no longer be fine, but will be delivered according to the government’s understanding of the needs of the population. 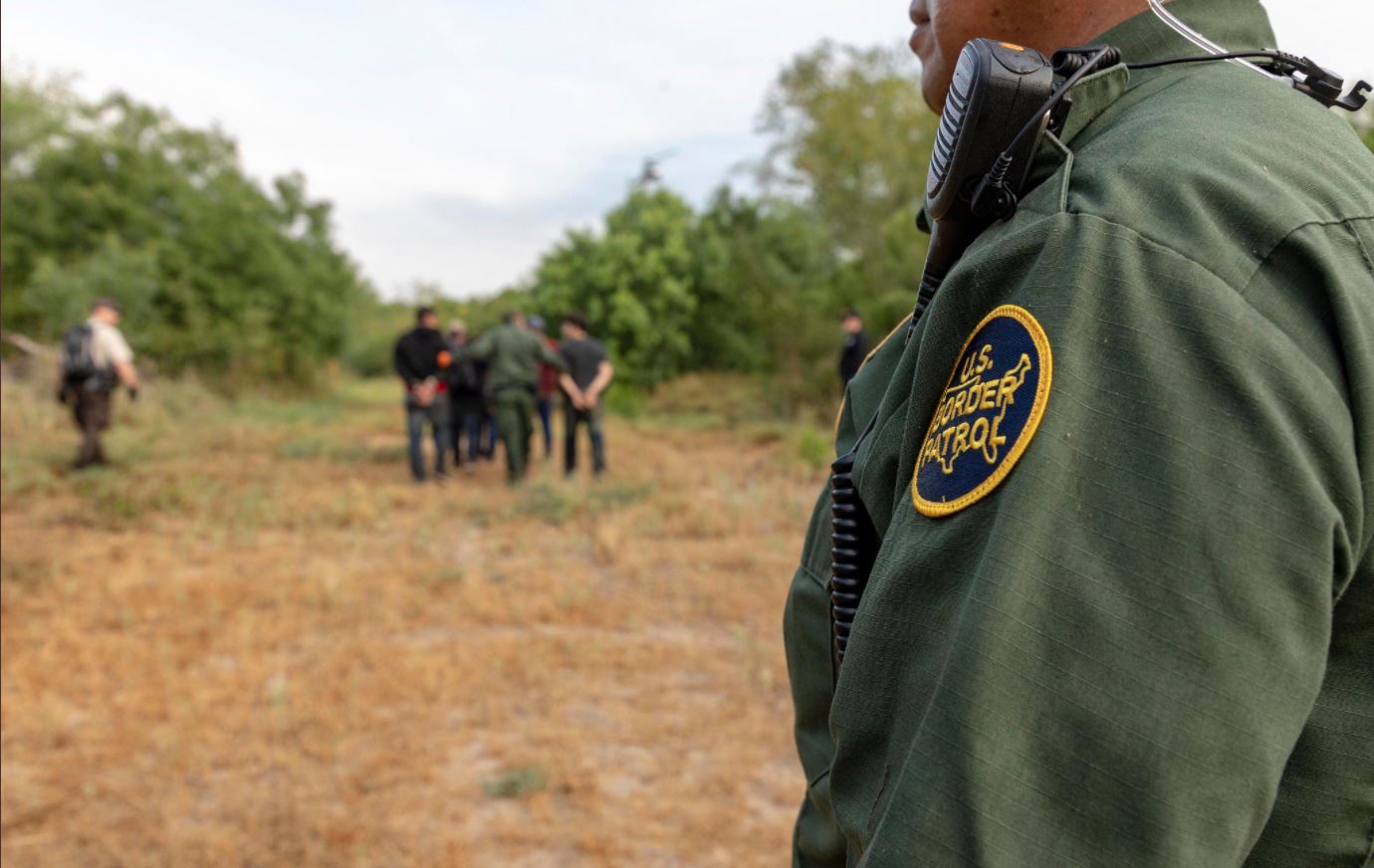 Rescue two Guatemalan brothers, ages 2 and 6, who were abandoned in Texas 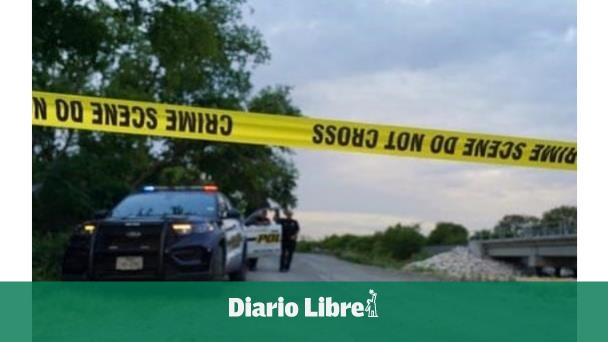 Girls make murder pact against their families in Texas 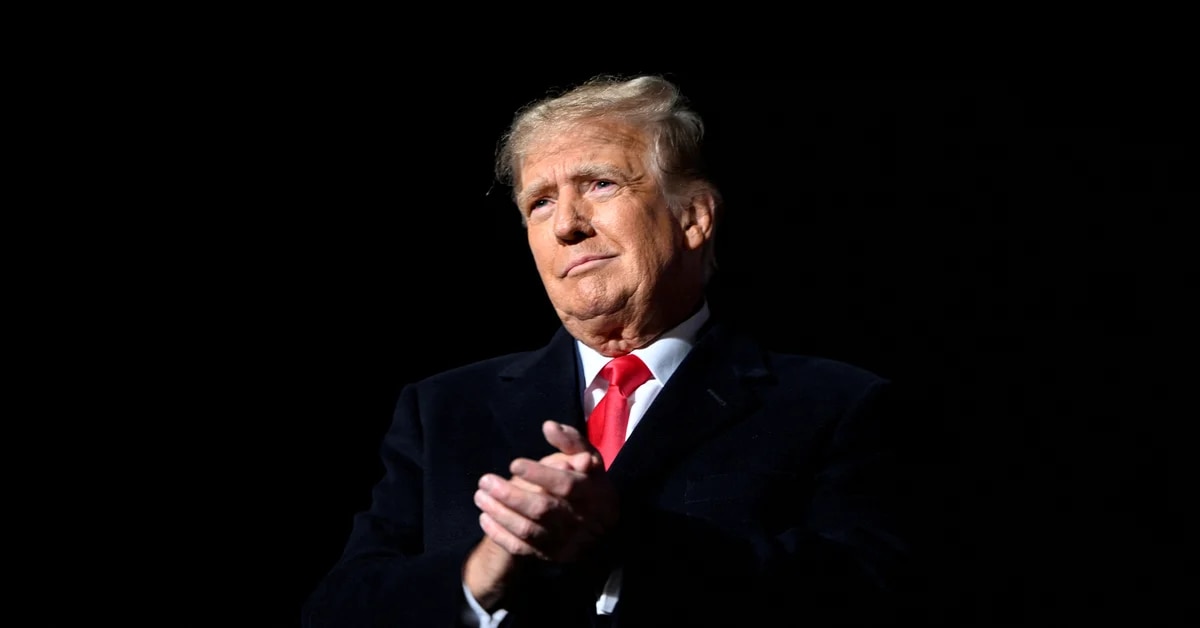