Raúl Mejía is the ingenious Salvadoran who has created a collection of model cars, one of the few that exist in El Salvador, and who is gaining popularity on social networks with his brand The Urban Beetles.

The Salvadoran spoke with THE GRAPHIC PRESS and assured that he currently has a total of 750 miniature figures, among brands such as Toyota, Nissan and Volkswagen; the latter has been his favorite brand and it was with it that he aroused his passion for scale cars.

In 2011, when he was celebrating his birthday, Mejía received a set of five cars as a gift that made him take a trip back to his childhood: “there were three (cars) that were identical to ones I had in my childhood,” he said. That moment would mark the beginning of a new hobby.

For that date, the young man from San Salvador preferred to collect only figures of his favorite brand, Volkswagen, however, by 2016 his passion grew even more and he decided to include models of different brands, as long as they are realistic.

“As long as the model is realistic and popular, I go that way; between a classic or a recent model (…) Within the Hotwheels collection one tends to find a lot of fantasy and I don’t go that way” Mejia explained.

Over time, Raúl has chosen to participate in different events and meetings held by collectors nationwide where they exhibit their figures to the public. People who are just starting out in the world of model car collection and also those who already have several years of experience participate in these events.

He explains that the events have become quite an adventure, since within his collection there are several models that people have in real size, which makes his collection even more attractive. “I take my collection, we exhibit them and they draw a lot of attention; people are interested in some models that they thought they would never see, there are people who are amazed to see their car at scale level.”

Likewise, he said that it is in these events and meetings where he has managed to obtain some vehicles, including those that have not yet arrived in the country or that may not even arrive.

COMMITMENT TO SOCIAL NETWORKS AND THE FUTURE OF THE COLLECTION

The growth of The Urban Beetles on Instagram entails a lot of planning and production work prior to the publication of images so that all content maintains a realistic perspective. Given this, Mejía has managed to acquire elements called “dioramas” that provide greater reality when taking pictures.

His brand name, The Urban Beetles, was born out of his love of Volkswagen beetle models, something he combined with the photographic style of urbanism he wanted to bring to his photographs. Hence the union of style and vehicle model.

For the future, Raúl Mejía wants to have his own house with enough space to be able to decorate it with all the figures he has and continue with photography. “In one way or another it’s entertainment, it’s something that allows me to distract myself and continue growing with the page so that people can see a little bit of what we can do with one model or another,” he said.

He also wants to help other collectors to acquire new models, but he clarifies that he would not sell his own, but would do so looking for other ways to acquire the pieces they are looking for.

Finally, the young man expressed his intention to include other types of scale figures and would do so with Spider-Man action characters. “Spiderman’s enemies are also interesting to me, so I’m looking forward to having a collection of Spiderman action figures later.” 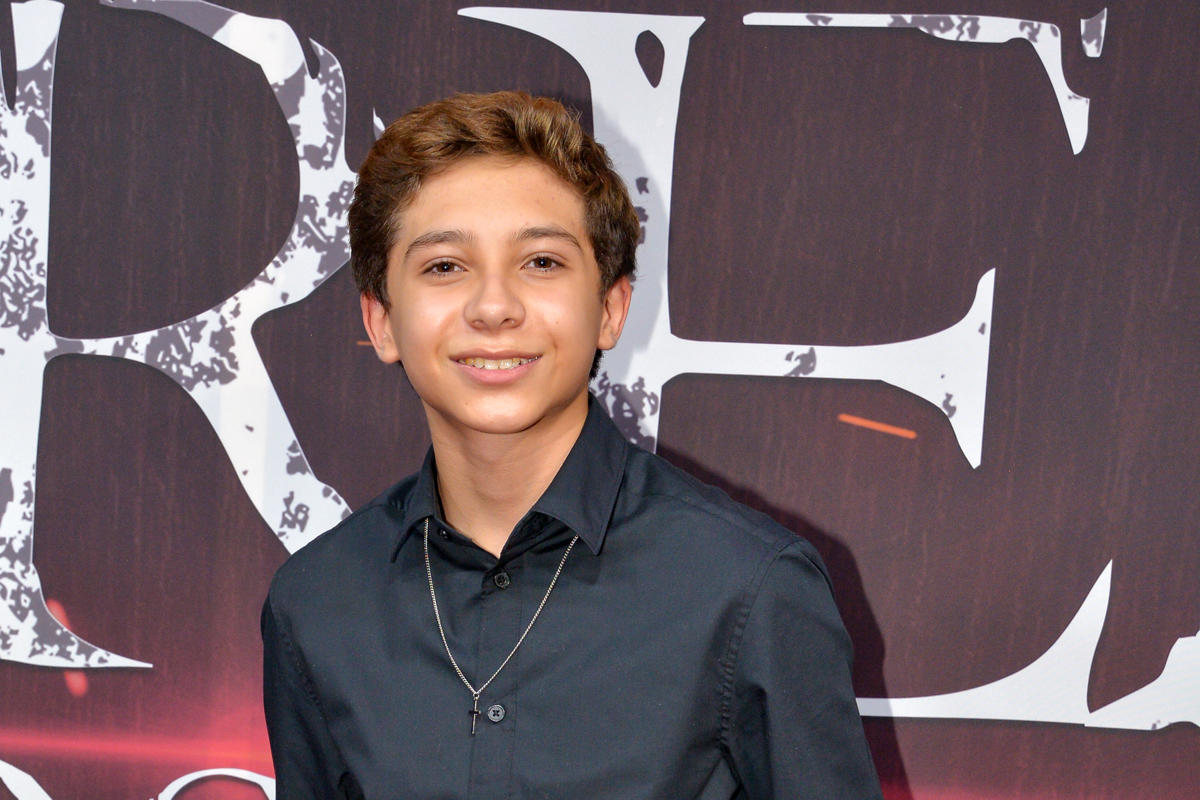 At last he confessed, Adamari López reacted to Toni Costa’s wedding and even splashed his girlfriend 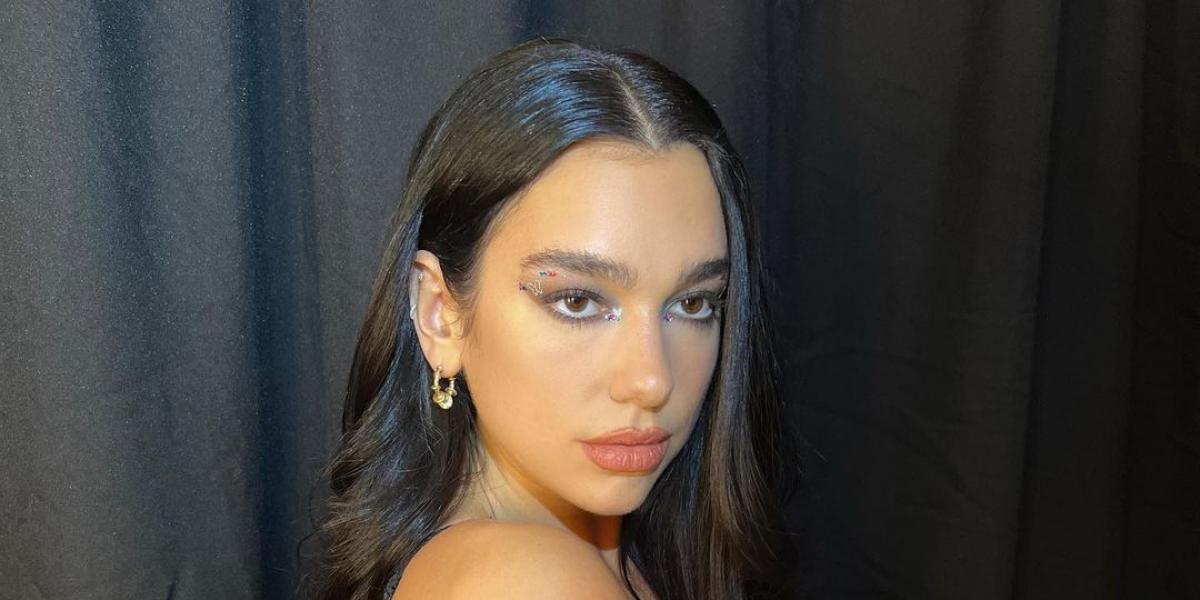 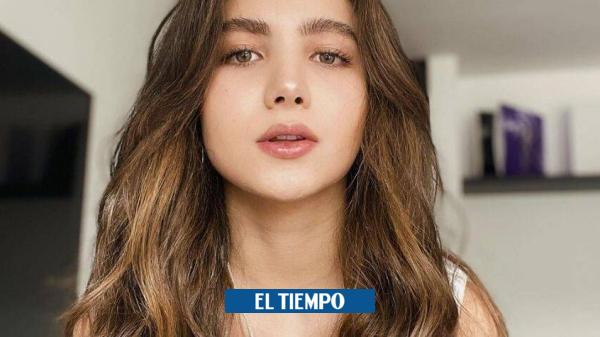