The possible military intervention of the United States and other countries in Haiti is such a bitter pill that until now the great country that has a history of military presence in the Caribbean seems to repeatedly think about the advantages, disadvantages and consequences of taking the step .

The United States can no longer bear the pressure from internal political sectors that believe that the situation in Haiti is going from bad to worse and that the only temporary solution could be to send several thousand soldiers to restore peace, the open school system and help to schedule elections.

The pressures not only come from within the country, but the Dominican Republic, which previously hid its desire for “friendly countries” to intervene, has now taken a step to demand that it occur as soon as possible because its trade interests are in play.

It is in President Abinader’s interest that the United States pay attention to his claim. He knows that the present is not the best time for the main trading partner, which in a few days will have partial elections that could define control of Congress between Republicans and Democrats.

Abinader has everything under control on the Dominican side and a good part of the other politicians do not have much to say. One of his opponents, Leonel Fernández, explained without much consistency why he did not order the construction of a fence or wall on the border, which is being done now.

The Dominican leader also has the problem of consuming the budget to buy weapons, pay travel expenses and supplies for the border, with the new battalion based in Barahona. The border, especially in times of conflict with Haiti, has been a market for various types of traffic.

If the United States is not in a better position to feint and give before the November elections, neither is Brazil, one of Haiti’s friends that could participate in the intervention, which will have the second round of its elections on October 30, so he would set his sights on the internal theme.

It is difficult for an issue as sensitive as the probable foreign intervention in Haiti to be considered by President Bolsonaro, the presumed loser of the complementary elections on the indicated date, according to the polls. If Lula da Silva won, he would not take the step.

Only a foreign intervention led by the United States could quell the virulence unleashed by the gangs in Haiti and that would contribute to other evils such as the increase in drugs in the Caribbean, the spread of diseases that are difficult to combat, and political instability.

The United States until now threatens the gangs. One of the ringleaders of the banditry, Jimmy Chérisier, known as “Barbecue”, armed to the teeth but scared to death because he surely knows well what the Americans did with the Jamaican gang leader, Christopher Coke, known as “Dudus”.

After resisting in the slums of Kingston, the country’s capital, “Dudus”, the drug czar who had made an empire and a political power, was handed over to the United States marshalls in June 2010, after pitched battles that lasted several days with a balance of numerous deaths that took Jamaica out of its marijuana drowsiness and appreciated tourist destination.

The fate of “Barbecue” and the other gang leaders in Haiti is cast. After the latest episodes of vandalism, which included the assault on the Varreaux oil distribution station by an armed group that arrived in boats from the southern region of the country, everything can be expected.

Although he did not decide before his elections to participate in the intervention, President Biden dispatched Deputy Secretary Brian Nichols to Port-au-Prince on Tuesday with the task of supporting the shaky regime of Prime Minister Ariel Henry and offering support to the National Police.

The United States wants to make sure that unscheduled elections are held and that schools are reopened for the school year to begin. Also that the fight against drugs and human trafficking be maintained and that Haitian migration to the United States be contained.

Nichols visited Prime Minister Ariel Henry and also met with the so-called Montana Group, a conglomerate of business, churches and political parties that intends to promote the upcoming elections that would give the country a new president.

In parallel, the United States sent a Navy coast guard to the coast of Port-au-Prince who apparently tries to show the muscle of the northern country and its decision to intervene in the event that the situation worsens. It is difficult to understand how much more serious the Haitian problem can get.

On Wednesday as Nichols and the US commission arrived in Haiti, a group of armed men stormed a Haitian Police station in Martissant, a huge neighborhood in the capital, taking an armored vehicle and numerous weapons. As always, “the case is under investigation.”

Looting acts have continued in the provinces. In Cap-Haïtien, street mobs stormed government offices, as in Gonaïves, the cradle of independence in 1804. The United States has had relations with Haiti since 1862, many years after independence.

Abraham Lincoln, who dictated the liberation of the slaves through the Emancipation Proclamation, is credited with having arranged for the recognition of the Caribbean state thanks to the whispers of his Haitian barber, William Florville, according to the unwritten history of those relations.

There are serious opponents in Haiti to the intervention. One of them, the historian Pierre Buleau, denounced that neither the government nor Prime Minister Henry have the quality to request intervention. Another, journalist, lawyer and historian Georges Michel anticipated his criticism of the foreign presence on Haitian soil and lambasted the prime minister.

For tomorrow, Sunday, the small left-wing party Petit Desalin (in Creole), which vindicates the political sons of the father of the country Jean Jacques Dessalines, calls for a demonstration in front of the United States embassy in Port-au-Prince to reject the intervention and repudiate to the government. 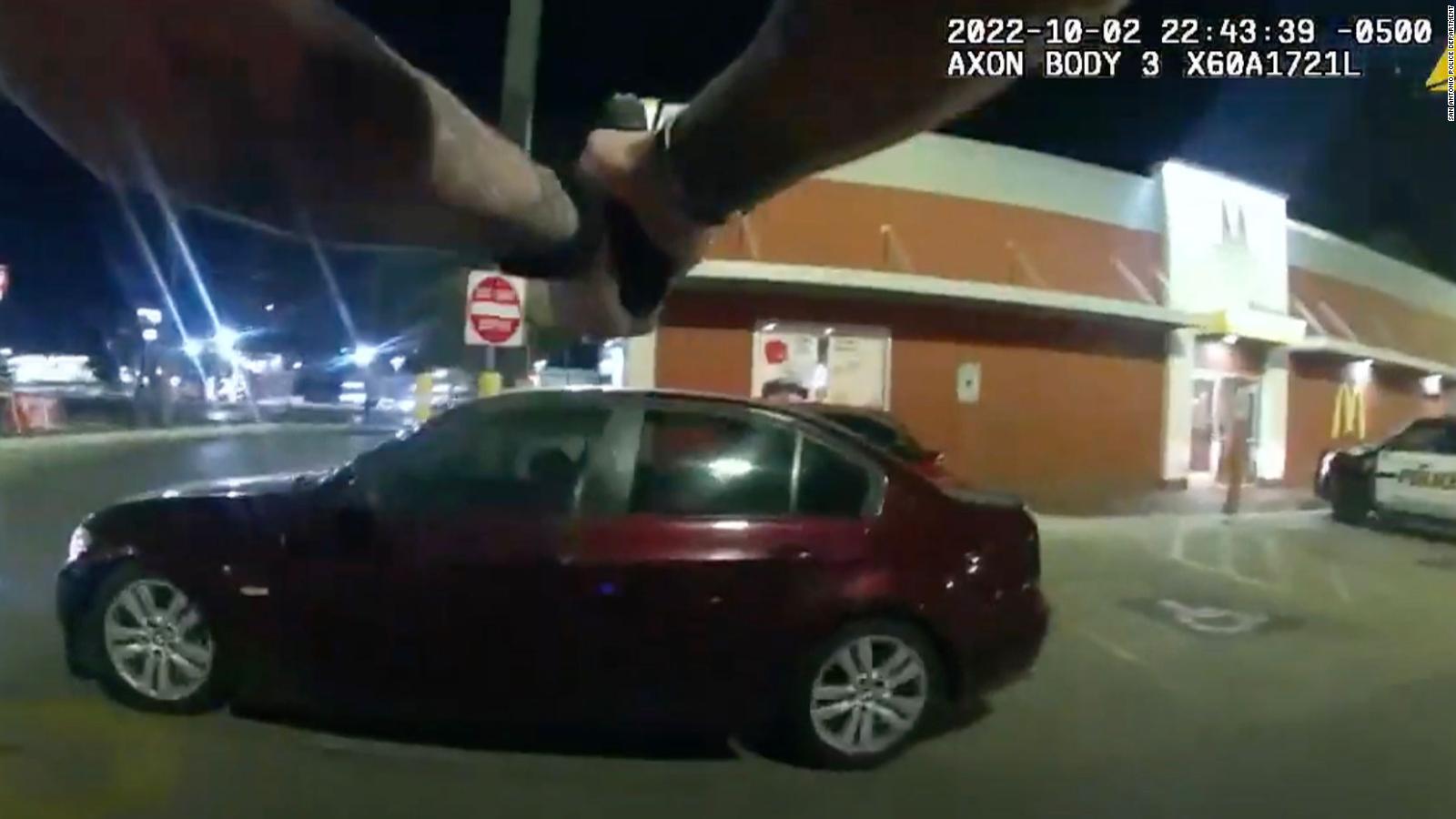 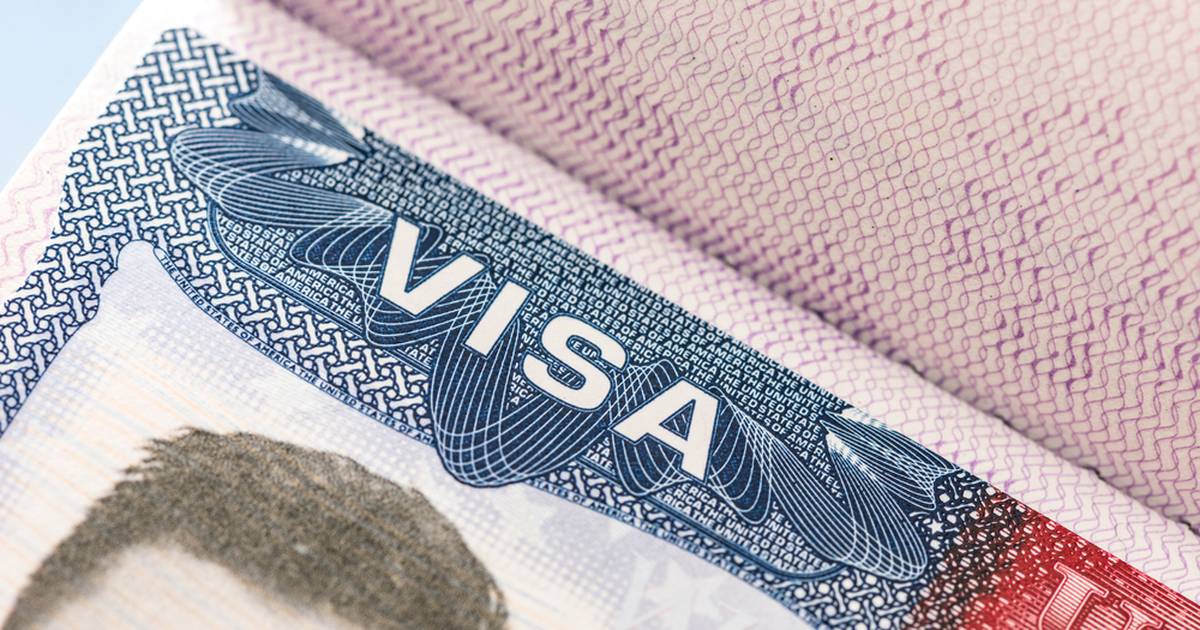 Are you going to the United States? These are the closest dates to process the visa as a tourist – El Financiero 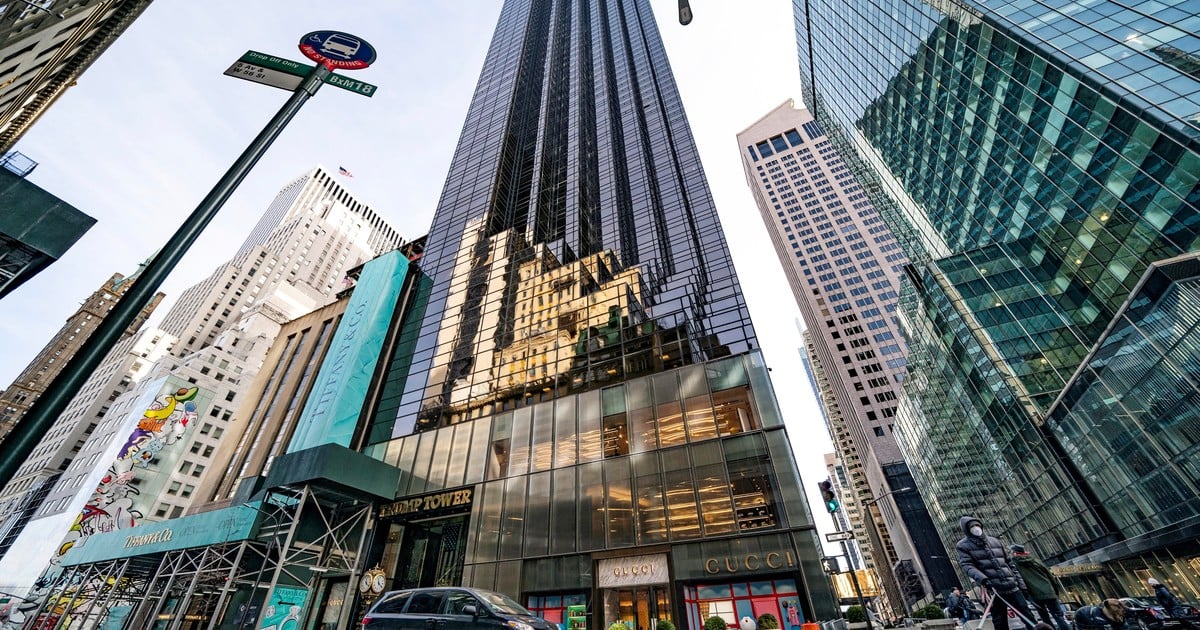