Julio César Chávez became a global attraction, in large part, thanks to him. Don King, an American boxing promoter, catapulted the Cease to unexpected places, because a talented fighter without a good promoter is destined to be forgotten. Together, at the top, they had all the earmarks of invincible. But after the glory and the perfect days came the misunderstandings. The millions of dollars they generated were the perfect reason to break the equation that had worked so well for both of them.

The relationship began in 1985. Chavez wanted to face Roger Mayweather. Although the Mexican was the champion, he wanted to appear in Las Vegas, the ultimate stage for all fighters. Don King was Roger’s handler. There was only one way to make that fight: sign with the controversial promoter, who had direct dealings with the HBO and Showtime networks. Chavez accepted and was King’s exclusive fighter until 1990.

“I was surprised when I saw him for the first time. He is the symbol of when someone small can be great. When I met him, I knew he was fantastic,” King told TV Azteca in 2018. Rumors of a breakup were constant, but Chávez always He went out to deny it. “Everyone wants to finish us off, but Don King is my father. I’m not fighting with him, it’s a lie”Chavez said at the end of a fight. Gifts from the promoter to the fighter were common. A Ferrari, a Rolls Royce, a Lamborghini, all worth close to $300,000 at the time, Chavez said in an interview with Shanik Berman.

Beginning in 1991, Chavez had a few fights with Top Rank, but later returned to work with Don King. According to documents from federal courts in the United States and statements by judges, collected by journalist Jack Newfield in the book The Life and Crimes of Don King: The Shame of Boxing in AmericaKing kept $14 million during the years he promoted the career of the grand champion.

Don King knew how to make a name for himself as a promoter who was inconsiderate of his fighters and a usurer, such as when he convinced Mobutu Sese Seko, dictator of Zaire, that if he made the fight between Muhammad Ali and George Foreman (paying 10 million each) his country would immediately be placed in the world’s magnifying glass. The image of King – who murdered a man in his youth and was accused of murder again as an adult – as a selfish businessman is endorsed by Bob Arum, also a legendary promoter who rivaled Don King for several years, especially in the 80 and 90.

“King hung on to Chavez and made a lot of money off him. But he didn’t really care about him, he didn’t care about his fighters,” he told One More Round. Arum also recalled in that interview that the Cease worked steadily with his company, Top Rank, in the last years of his career and that they became “very close friends”. It is important to remember that Julio César Chávez Jr. fought, in his beginnings and to present himself to the United States public, with Arum’s company.

The time bomb finally exploded in 1996. Chávez had to face Óscar de la Hoya when he received the news that his still-promoter was suing him forr35 million dollars. That was a day before fighting with him golden-boy. King’s argument was that this money was paid in advance to Chavez and was never paid. At that time Julius Caesar was about to take his own lifeas he has told in various interviews, because other legal problems were added: the complaint of the Mexican treasury for tax fraud and his ex-wife Amalia Carrasco for domestic violence. (According to what Chávez has said, he put a gun in his mouth, pulled the trigger but the bullet did not come out, and his brother-in-law saved him.)

In the end, the case was dismissed and the relationship between Chavez and King cooled for many years. They were seen together in 2014, when they attended the funeral of the former president of the World Boxing Council, José Sulaimán. Despite the bad times, the Mexican recalls the positive influence of this promoter on his career. “Don King for me has been the best promoter in history, the best promoter in the world, without Don King I would not have achieved what I did, because in one way or another, he was the one who spoke to me, it was that he took me to what I was; logically we had our differences but that has already happened and I have great appreciation for him, ”he said for the WBC.

But Chávez’s was not the only scandalous case. Don King also promoted the career of world heavyweight boxing superstar Mike Tyson. One day, lawyers informed Tyson that King had stolen $20 million from him. The former champion sued his former partner for 100 million. In the end, both reached an agreement and the financial compensation was agreed at 14 million. .

In recent times, Don King has been left out of boxing mega-features. He was displaced by other promoters such as Arum himself, Óscar de la Hoya, and more recent ones such as Eddie Hearn and Al Haymon. In a desperate attempt to stay in the game, in 2007 he tried to convince Floyd Mayweather Jr. to be his promotion. He did not succeed and reached the point of fed up with Floyd, who got tired of receiving gifts at his house with a dedication from Don King. He never accepted them: he wanted independence (that’s why he left Top Rank) and understood that King’s bad prestige was not free. He sued him for harassment.

If you or someone you know is considering suicide, immediately contact your National Suicide Prevention Lifeline:

USA: 988 (toll-free in English and Spanish) or visit suicidepreventionlifeline.org

That’s love! Fan gets 4 tattoos in honor of Belinda, the ‘Queen of Moorings’ 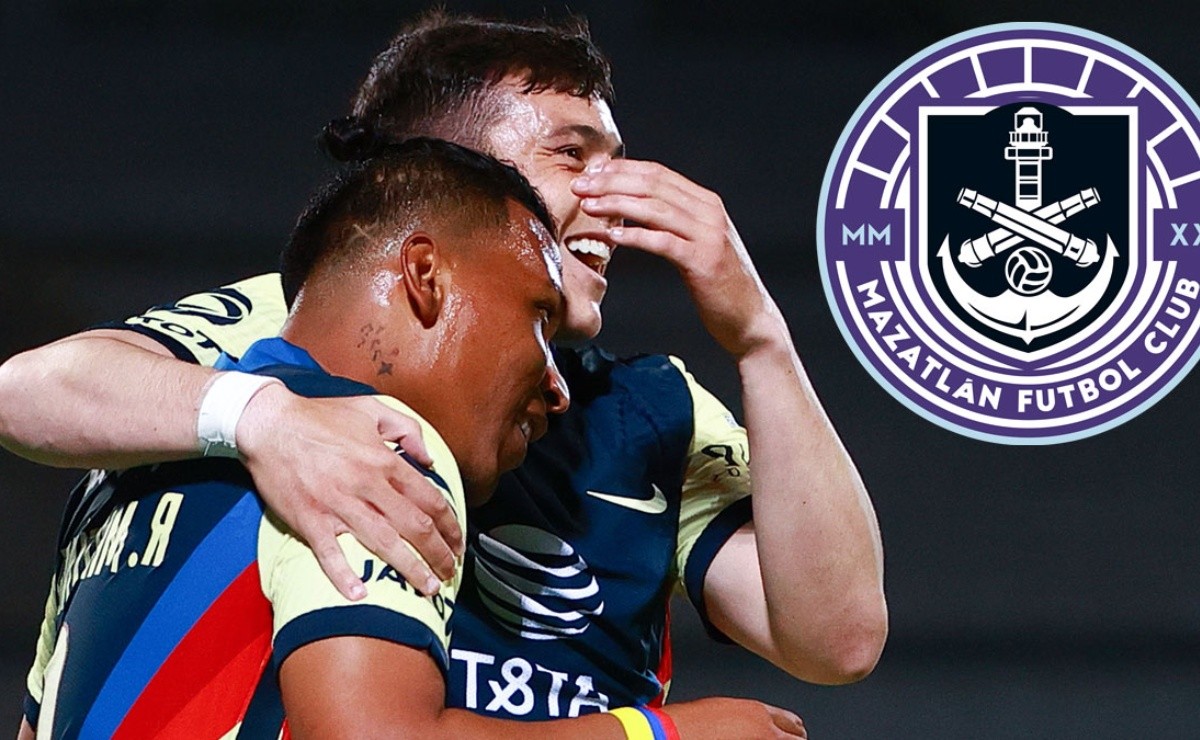 Does Mazatlán take away a foreign player from America? Gabriel Caballero confirms it He broke his waist, Lozano’s crack play in the Champions League; Alvarez cries 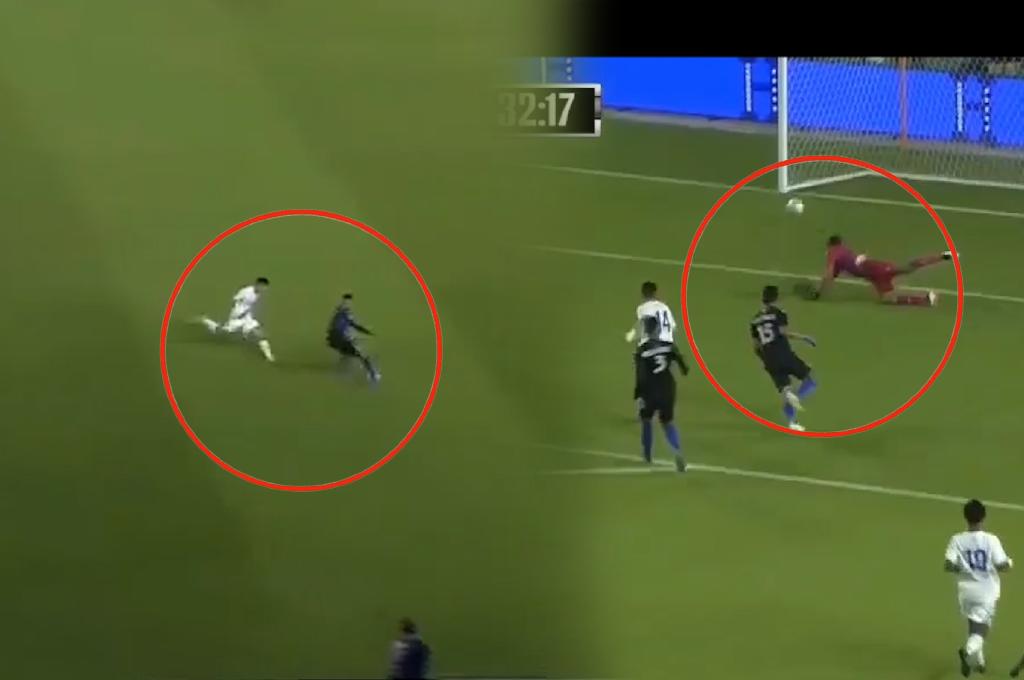 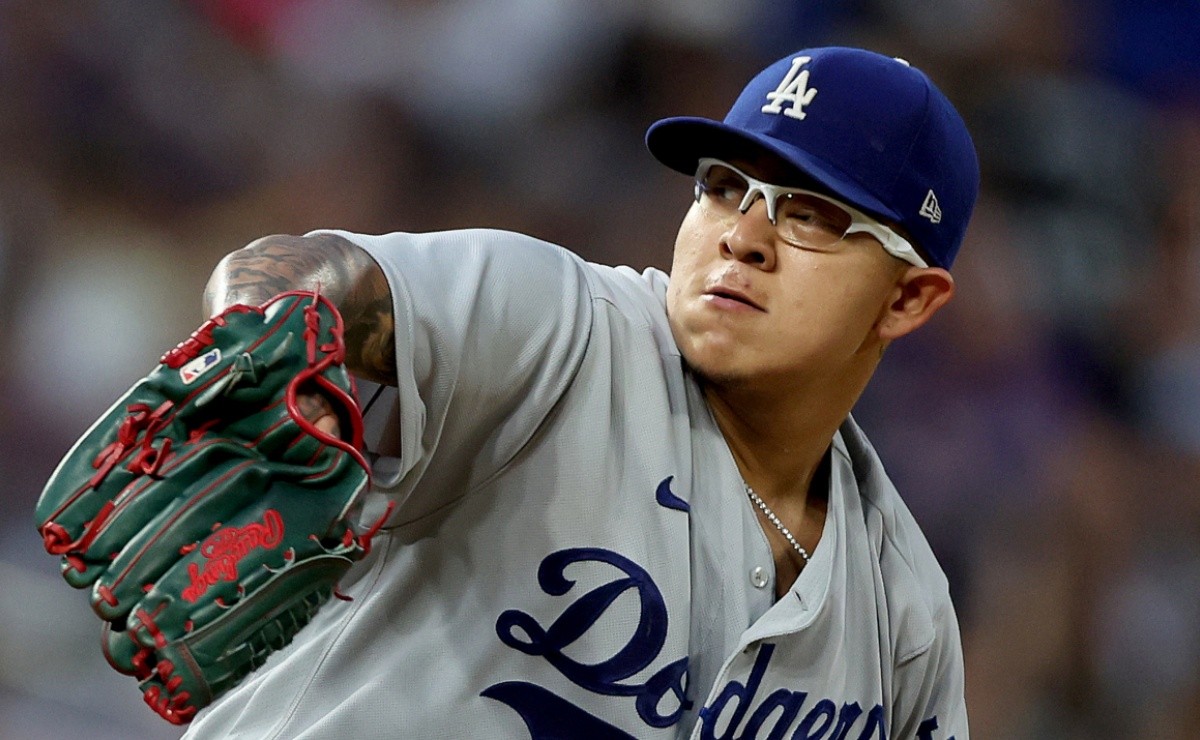