The restructuring of the public debt of the Electric Power Authority (AEE) has created a division within the Fiscal Oversight Board (JSF) that became evident on Friday, when the future of the public corporation and the impact of this negotiation on homes and companies on the island displaced other issues such as the confirmation of the fiscal plan of the Highway and Transportation Authority (ACT) and the creation of the Pension Trust.

During the thirty-seventh public meeting of the organization, the president of the Board, David Skelldefended the entity’s decision to abandon the mediation process with PREPA’s organized bondholders and other creditors such as fuel credit lines or “fuel lenders”.

And although he stressed that, to date, no agreement has been finalized, Skeel established that any understanding that may be reached with creditors will not mean “paying zero” as some sectors in Puerto Rico claim.

But that payment, Skeel hinted, as well as the director Antonio L. Medina Comas, nor will it be what the bondholders wantwhose demands -according to documents released by the Board, the government and sources from this newspaper- go beyond what could have been an average increase in the electricity bill, which, had it materialized, would have hovered between $23 and $26 per month .

Skeel pointed out that ending PREPA’s bankruptcy is key to transforming that infrastructure.

But immediately afterwards, the Bankruptcy Law expert, who generally maintains a conciliatory tone, firmly asserted that “any restructuring must be reasonable for all parties and not just for bondholders or other creditors.”

Above all, Skeel said, the balance of the restructuring has to ensure PREPA’s long-term viability, and this has to happen at a cost that the people and businesses of Puerto Rico can afford.

“Some of us in the (BOB) maintain a vehement position that we cannot enter into an agreement that is not affordable for the people of Puerto Rico and that could affect the development of this island,” said Medina Comas.

Hence, during the conclave that was held at the Sheraton Hotel in the Convention District, it was a Skeel, at times visibly upset and at others, empowered -pointing out that the course outlined by the Board responds to “a significant majority”-, who He made two other assertions.

Skeel stated that it is necessary for Puerto Rico to dispute with PREPA’s bondholders to clarify, once and for all, the rights that they claim to have over the assets of the public corporation.

He also assured that with or without a dispute, with or without agreements, the Board will comply with the date imposed by Judge Laura Taylor Swain to present an Adjustment Plan for PREPA (PDA-PREPA). As reported by El Nuevo Día a little over a week ago, said plan must be in the office of the federal district judge in charge of Title III cases in Puerto Rico on or before December 1.

“I think it’s the wrong way,” said the manager Justin Petersonpointing out that the Board places Puerto Rico at an unnecessary risk.

If the bondholders prevail in the legal dispute, argued Peterson, they would collect the entire amount owed by PREPA.

“If we lose all of our objections (to the bondholders), the other side of that coin is that Puerto Rico will end up paying a lot more for electricity than under the terms of the 2019 RSA,” Peterson said. .

The Communications strategist, appointed directly to the agency by former President Donald J. Trump, indicated that by trying to question PREPA’s debt, which the bondholders consider secured, the Board has launched “an attack” on the US municipal market. He pointed out that the Board was not created to become “a company” that has disbursed over $1,000 million in payments to advisers and consultants and that the mandate of Congress to the Board, given in the federal PROMESA law, does not consist of disputes with bondholders , but in reaching agreements with them.

“That’s why this (litigating with bondholders) is rolling the dice,” Peterson asserted.

“That’s really not accurate. It is not precise, I am sure that it will be less than (what was agreed in) the RSA”, replied Skeel instantly, who said he felt optimistic that the Board would prevail in the litigation.

“We believe that the best thing we can do now is to continue with the litigation. We were successful in the past. It was a key component in the central government’s PDA,” Skeel said.

He even pointed out that, if the Board prevails and shows that the lien that PREPA bondholders claim to have was not perfected, that is, that it was not correctly articulated when the utility issued over $9,000 million in bonds, this could reduce “significantly” payment to bondholders.

In short, most of the directors of the Board base their negotiation and litigation strategy in PREPA on the success it had when it challenged part of the General Obligations (GOs, in English) and the Pension Obligation Bonds (POBs, in English). English).

Although in order to obtain the PDA from the central government, the Board withdrew from challenging the GOs issued after 2012, the owners of such credits chose to settle and received a lower payment than the GOs issued before that year.

Above all, when the Board challenged the validity of some $3,000 million in POBs, the body prevailed by showing that the bondholders did not have the protections they claimed. As a result of such litigation, the owners of the POBs barely recovered about three cents on the dollar.

The discrepancies that surfaced publicly yesterday actually materialized around September 16. So, Puerto Rico was preparing for Hurricane Fiona, but that same day, the deadline imposed by Judge Swain for the PREPA Mediation Team to reach an understanding between the parties also expired.

Skeel explained that, as part of the negotiations, the Board carried out countless analyzes regarding how much PREPA subscribers could pay.

These analyses, whose conclusions were not revealed, would have been the reason for the majority of the directors of the Board to conclude that the creditors’ proposals were unacceptable.

In contrast, Peterson and John Nixon voted to continue the talks.

Nixon accepted that the Board is in a dilemma.

“The fact is that Puerto Rico already pays a very, very high electricity rate and that makes it difficult to pass this (the cost of the restructuring) on ​​to the subscribers, but in the same way, these creditors have not been paid in full. eight years that they lent and continue to lend money to the government,” said Nixon, who argued that it was “healthy” that there were discrepancies within the agency.

He explained that in the future, Puerto Rico will need to access the capital markets and therefore, everything possible should be “maximised” for that group of creditors.

Asked by the press on Friday, Skeel declined to discuss a possible $23 or $26 monthly raise. Both figures are contained in the offer and counteroffer documents that the Board and the bondholders exchanged during the mediation process. which took place between last June and last September 13. These documents were disclosed once the negotiations failed.

Skeel argued that the public discussion around the negotiations has been riddled with misinformation and that it was pointless to comment on figures that amounted to nothing.

to questions of The new day, Skeel did not reveal if once the negotiations are resumed, the amounts and terms disclosed will be the starting point for a new agreement. He also did not specify how the Board will present a PDA-AEE for next December 1 if at present, both the creditors and the fiscal agency are divided.

According to sources from this newspaper and judging by the disclosed documents, in reality, the distance between the Board, the bondholders and “fuel lenders” is “abysmal”.

The Board and the creditors not only disagree on the payment that the latter will receive. They also disagree on the type of charge that would be imposed on the electricity rate and whether the restructuring will be done with tax-exempt or taxable bonds. The parties do not even agree on the balance owed that would be subject to the haircut.

Likewise, the Board would have objected to creating a reserve fund to pay bondholders or to pay legal expenses and compensation to bondholders and “fuel lenders” for sitting down to negotiate.

For this reason, until yesterday, according to sources in this newspaper, the negotiations had not been resumed, despite the fact that Judge Swain gave her approval for the Mediation Team to resume its functions.

While the fissure that PREPA has created within the Board was exposed, yesterday for the first time, Governor Pedro Pierluisi openly stated that he hopes that the negotiations will result in a cut of -at least- 80% to the bondholders.

Pierluisi, who canceled the 2019 RSA as he considered it unaffordable, made such a statement at the conclusion of the Board meeting.

The president took advantage of the meeting to report what was done after the passage of Hurricane Fiona.

He mentioned that the government has used $73.9 million from the Emergency Fund to respond to the disaster.

Of that figure, he reported that $20 million was distributed among the municipalities, while others were used for food and water distribution ($12.3 million), debris removal ($10 million), equipment and heavy machinery ($4.9 million) and electric generators ($4.5 million). million), among other aid.

He added that LUMA Energy would have restored the electricity service of almost all of its clients (99%), although he acknowledged that PREPA’s generation plants suffered significant damage. He also said that after Fiona, the Puerto Rico Aqueduct and Sewer Authority (PRASA) has restored service to approximately 99% of its customers.

“Despite the fact that last week there was generation available, it is no less true that there are additional problems, such as the damage to the Aguirre and Costa Sur plants, to the EcoEléctrica natural gas terminal and to the coal injection system. from AES. This situation limits PREPA’s ability to provide sufficient generation,” said the president, revealing that preliminary, Hurricane Fiona could have left some $10,000 million in damage.

The journalist Marga Parés Arroyo collaborated in this report. 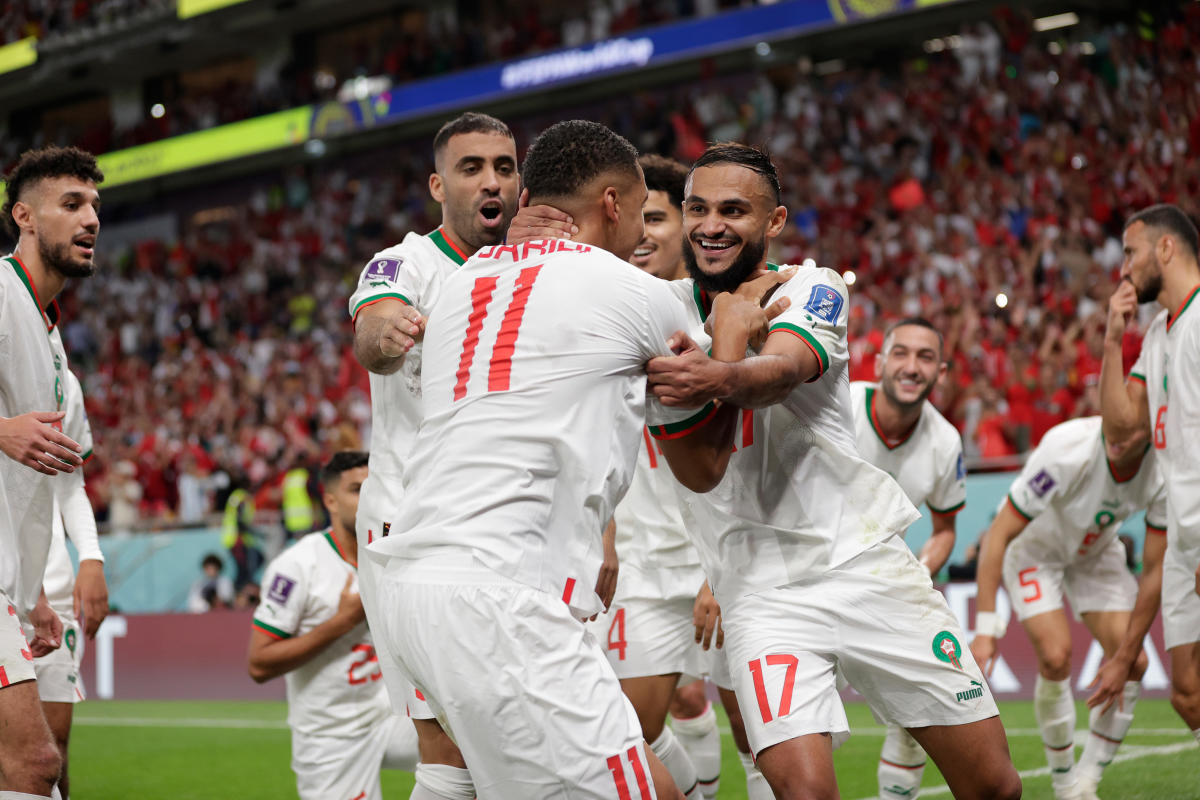 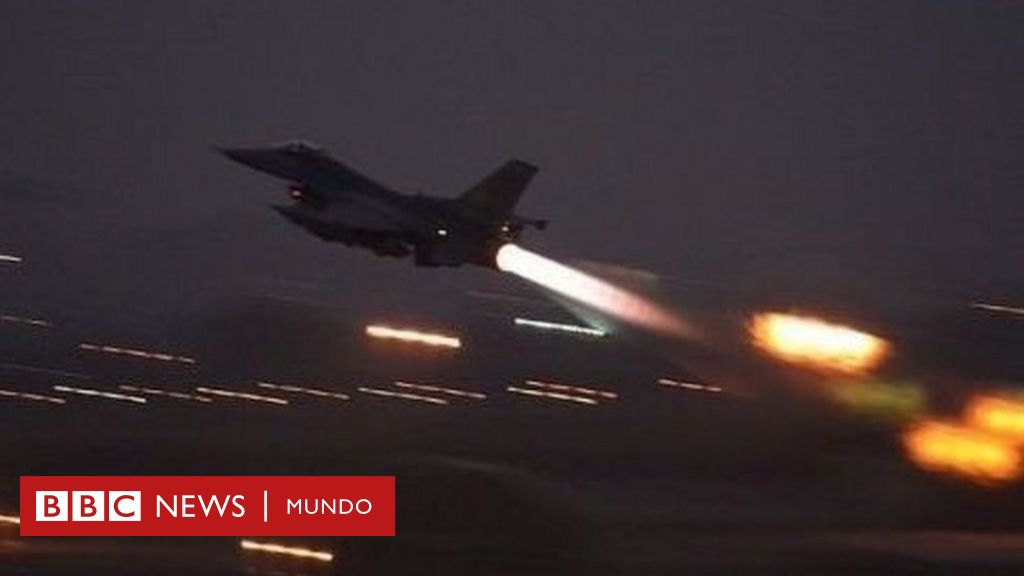 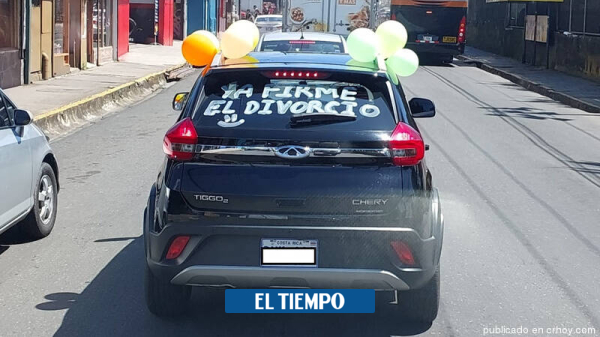 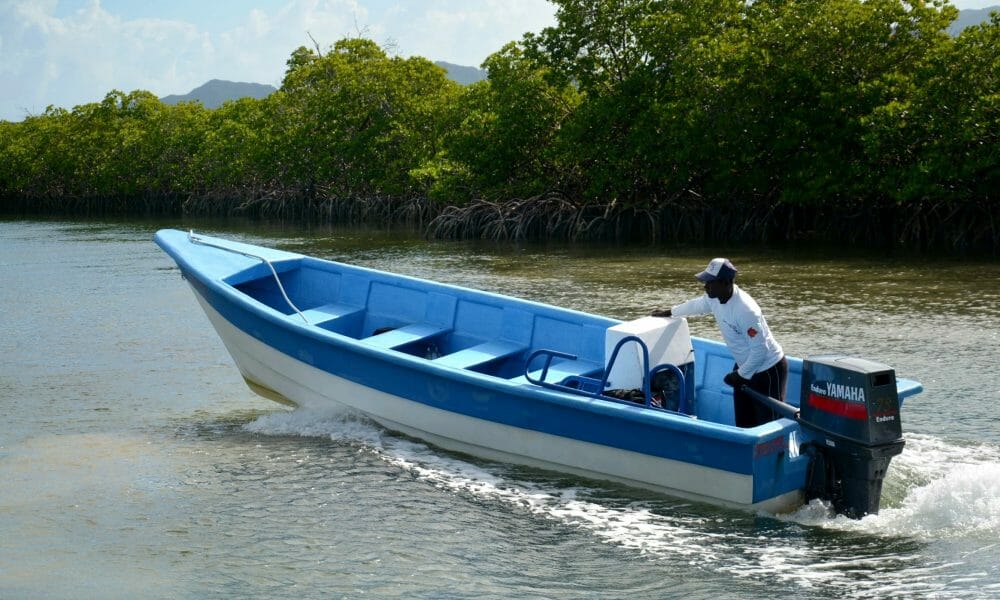