December is approaching when thousands of Colombians go out to enjoy the year-end holidays, however, the festivities could be overshadowed by the price of the dollar in Colombia, which does not yield.

During the last days the negotiation of the US currency was above 4,600 pesos, it has exceeded the historical maximums that the price of the currency has reached in the country. If a Colombian decides to go on vacation to the United States, he must do the math very well. For example, the cost of a family pizza on the street can turn out to be a luxury food.

Doing the math, if a household is made up of four members, for example, a father, mother and two children, each one would pay ten dollars for dinner. In this case, the pizza would cost around five dollars per slice, and five dollars for the drink, which would add up to 200,000 Colombian pesos when converting.

However, this would be the best scenario, if cheaper alternatives are being sought, because the example is clear: paying ten dollars for an American is not as expensive as for a Colombian.

The US currency closed operations this October 12, 2022 with a price of 4,607 pesos, rising five pesos compared to the opening price and 1 compared to the final price of last Tuesday, as reported in the Colombian Stock Exchange. This is the fifth consecutive day in which it ends above the barrier of 4,600 pesos.

Analysts, businessmen and people in general are losing more and more confidence in the outlook and, above all, in the face of December, which is already approaching. They see inflation as an unfavorable factor, because it is leading investors to increase their aversion for risk and opt for safer options. This situation has hit the Colombian peso hard, which has been losing value since last week.

On July 13 of this year, the dollar in Colombia was traded at 4,670 pesos, so far the highest point that the US currency has marked in the country. The reason? Fear of an economic recession. Other reasons to which the price volatility is added, according to experts, is due to the depression in the American markets and the possibility of an energy crisis in Europe, due to the war between Russia and Ukraine.

“The worst year is yet to come”: the alarming predictions of the International Monetary Fund and its impact on Colombia

The alert from the International Monetary Fund is due to the accelerated cost of living in the world, the conflict between Russia and Ukraine and the slowdown in China. Therefore, the organization makes an urgent request to the central banks to stay the course in the fight against inflation.

In its semi-annual update, the Washington-based IMF said “the worst was yet to come.”. He cited a combination of cost-of-living pressures, the Russian invasion of Ukraine and a slowdown in China as important factors behind a further slowdown in growth.

The panorama of inflationary pressure does not seem to concern only Colombia, which has broken the glass ceiling, reaching the highest figure in the last 23 years, in September of this year, which reached 11.44%. For example, the United States, the European Union and the United Kingdom have previously reported that inflation this year reached levels not seen since 1980. 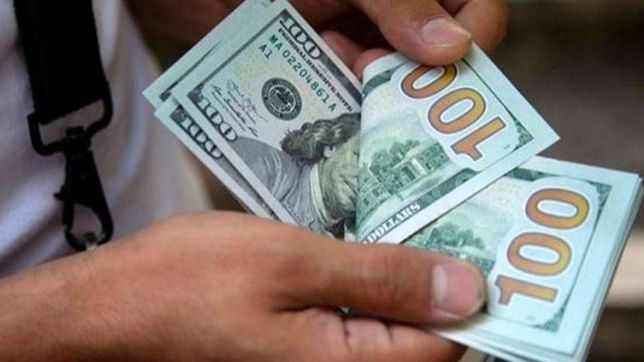 Price of the dollar in Colombia today, December 18: exchange rate and value in Colombian pesos

Price of the dollar today November 8, peso loses the session 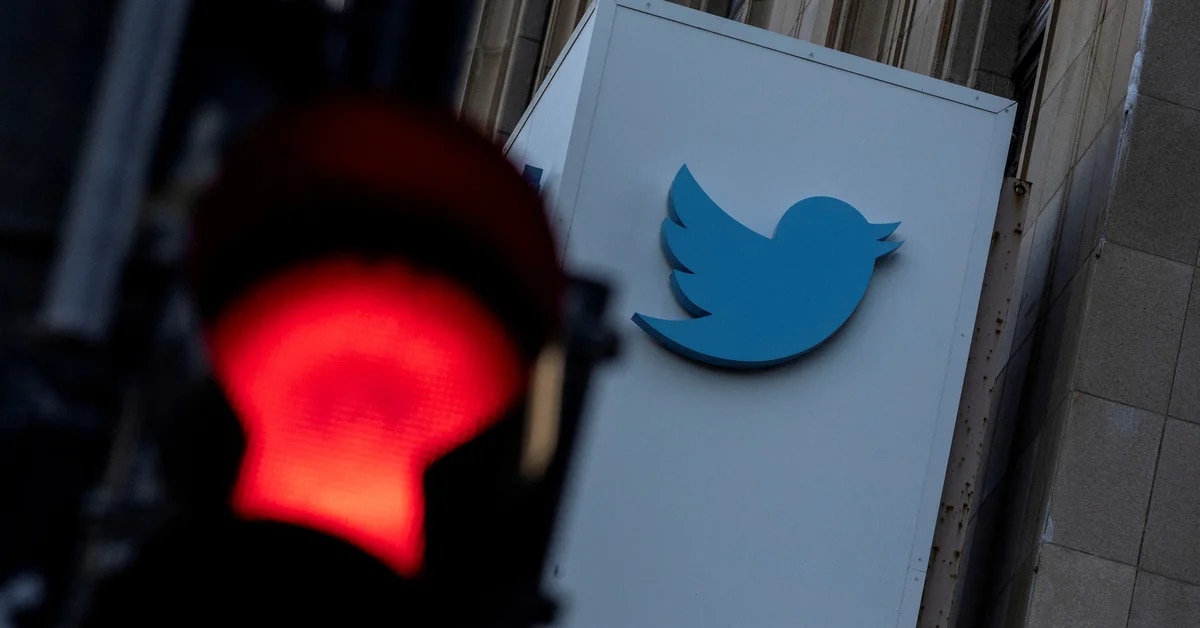