The dollar in the country for this Monday, October 10, is still at 4,605.29 pesos as published in the Financial Superintendence of Colombia. The Representative Exchange Rate was shared last Saturday and will remain until Tuesday of this week. The TRM increased by 22.29% (839.49 Pesos) in reference to the same day of the previous year and rose by 4.74% (208.6 Pesos) compared to the same day of the previous month.

The TRM is calculated with the amount of Colombian pesos for one dollar in the United States. In addition, the Market Representative Rate is reached based on the purchase and sale of foreign currencies from all over the world between financial intermediates. that are involved in the national market and the exact date on which all negotiations are carried out is essential.

The Banco de la República reported that the price of the dollar in Colombia will remain at 4,605.29 pesos until Tuesday, October 11. The Financial Superintendence of Colombia is the one that calculates and certifies the TRM daily based on the operations registered on the immediately preceding business day.. For today’s session is the following:

The value of the dollar in our country continues to rise at the moment compared to the recently previous month. October began with the coin at 4,590.54 pesos and it is already at 4,605.29 pesos, this being one of the highest prices in history in Colombia- 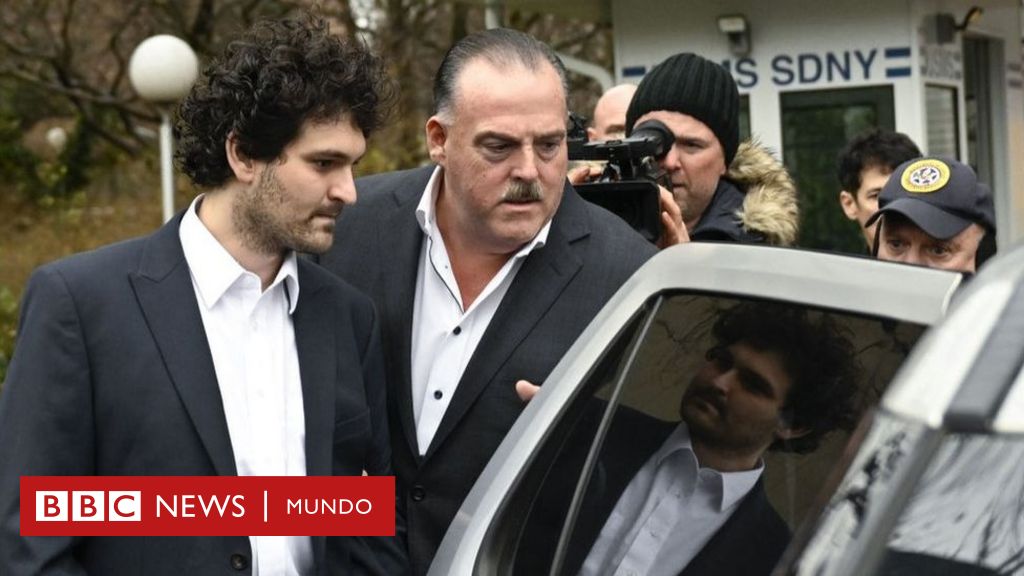 Sam Bankman-Fried: FTX founder out on parole on $250 million bail 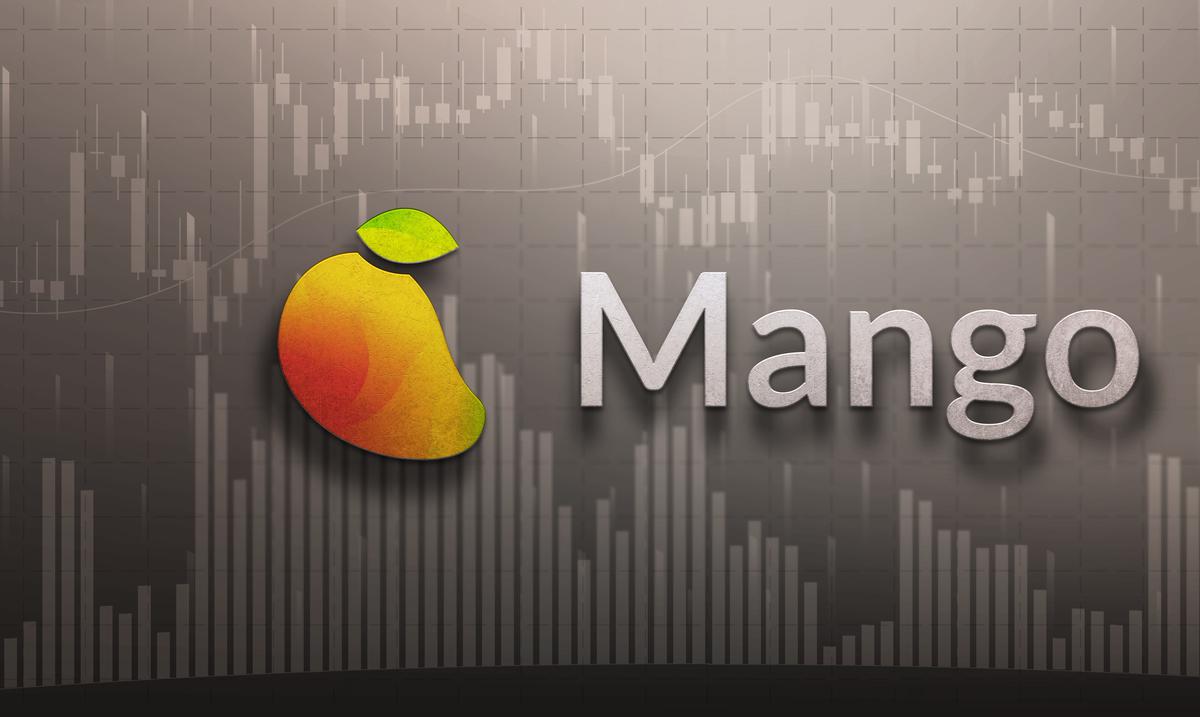 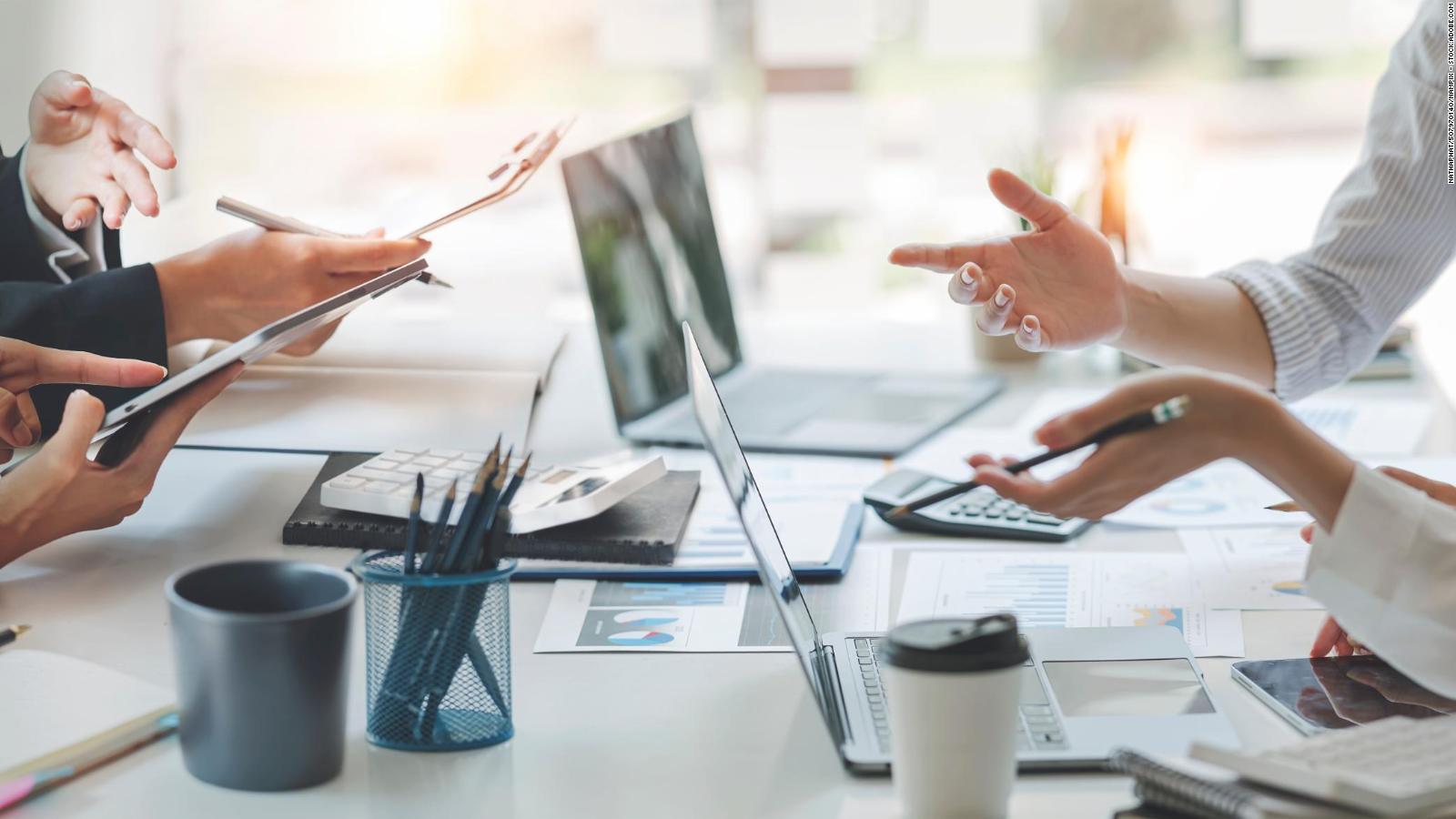