The actor Mario Balmaseda, National Film Award 2021, created characters on the screens of cinema and television, as well as in the theater. The characters are many, but Balmaseda knew how to travel, almost until the end of his days, through several generations of actors and directors to whom he showed that “truth” that identified him as an actor.

As a brand to fire were the Mario presented by Sara Gómez in In a certain way (1974), Manolo in The useless death of my partner Manolo(Julio García Espinosa, 1989) and Otto in the work of the century (Carlos Quintela, 2015).

It cannot be said that these three characters played by Balmaseda are exactly the same, but they are some of the most iconic that unite the recently deceased Cuban actor in the memory of several generations.

As Balmaseda himself declared in an interview: “No film has changed my life like In a certain way. It is the only film that has made me reflect on cinema; ask myself: but is this cinema? Can this be done like this?”

in the film The useless death…Manolo de Balmaseda reconciles with Mario de Certainly… The gestures that Balmaseda incorporates into his characters return here and that not only represent their theatrical experience, but also a very precise way of conceiving these Cuban men.

Specifically in the film directed by Julio García Espinosa, Balmaseda shifts his corporality between that of a dancer and a boxer in the ring.

With The work… Balmaseda carries on his shoulders the spirits of these past characters, masculine souls that Carlos Quintela invoked in his work with him, while paying tribute to the actor himself and to the directors with whom he collaborated.

Quintela confessedly uses shots from the Sara Gómez film, perhaps nostalgically to play with the possibility that Mario and Otto are the same man. But the feeling of fear of the latter leaves more questions.

The dry face of a Balmaseda who looks at the camera and concentrates all the strength of his performance in his gaze, leaves some questions for everyone to answer according to their deconstructive levels.

In the three films, Balmaseda and his “fictional” characters are trying to see what role they play in the story, how they will deal with conflicts or if they will let them define them. These films and his plays will be there to find again and again the truth of the actor that Mario Balmaseda was. 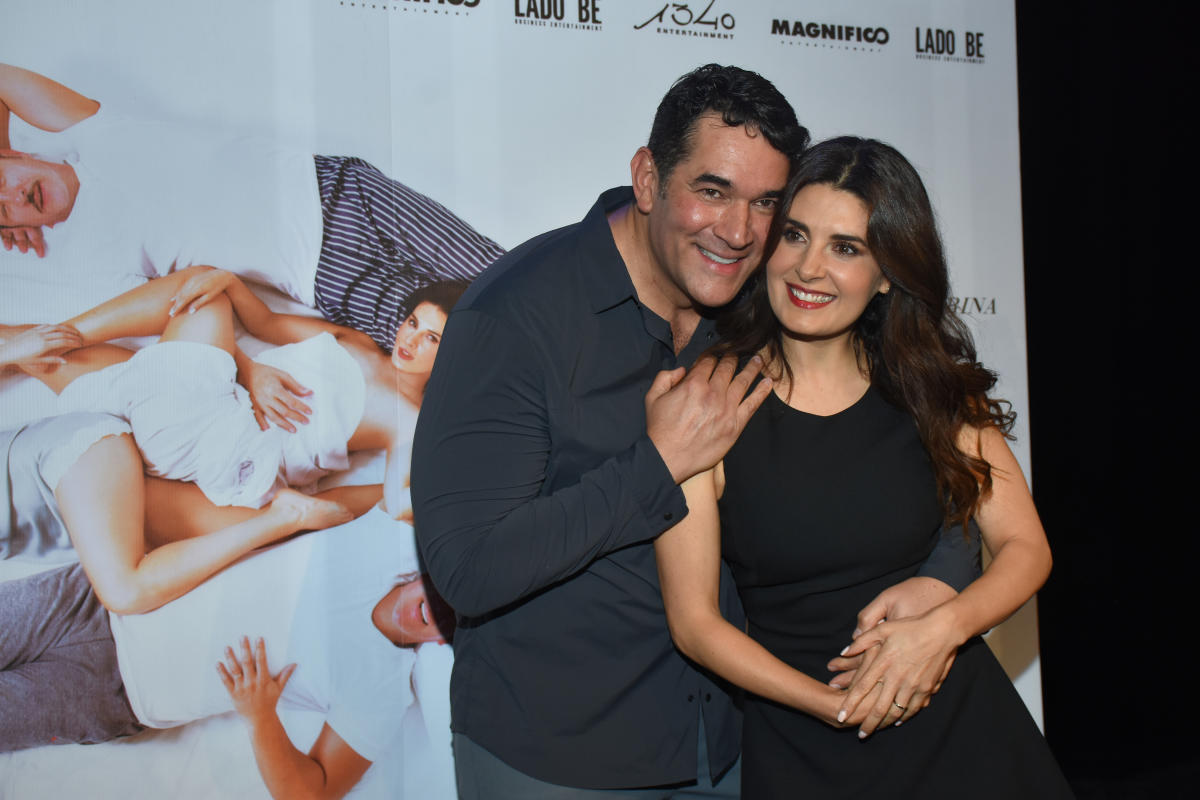 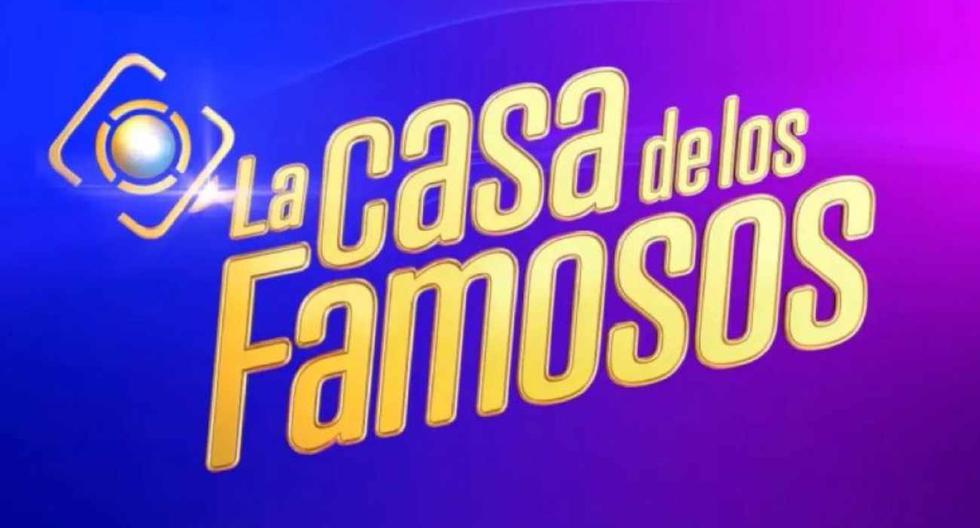 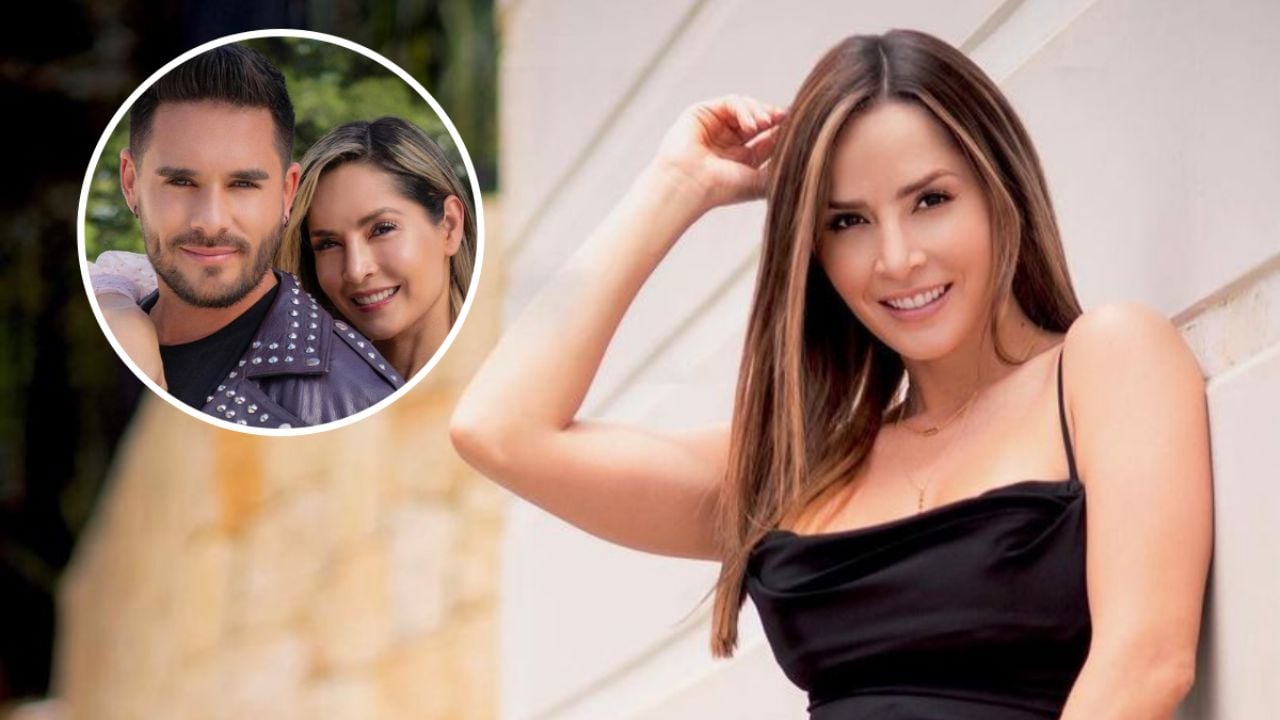 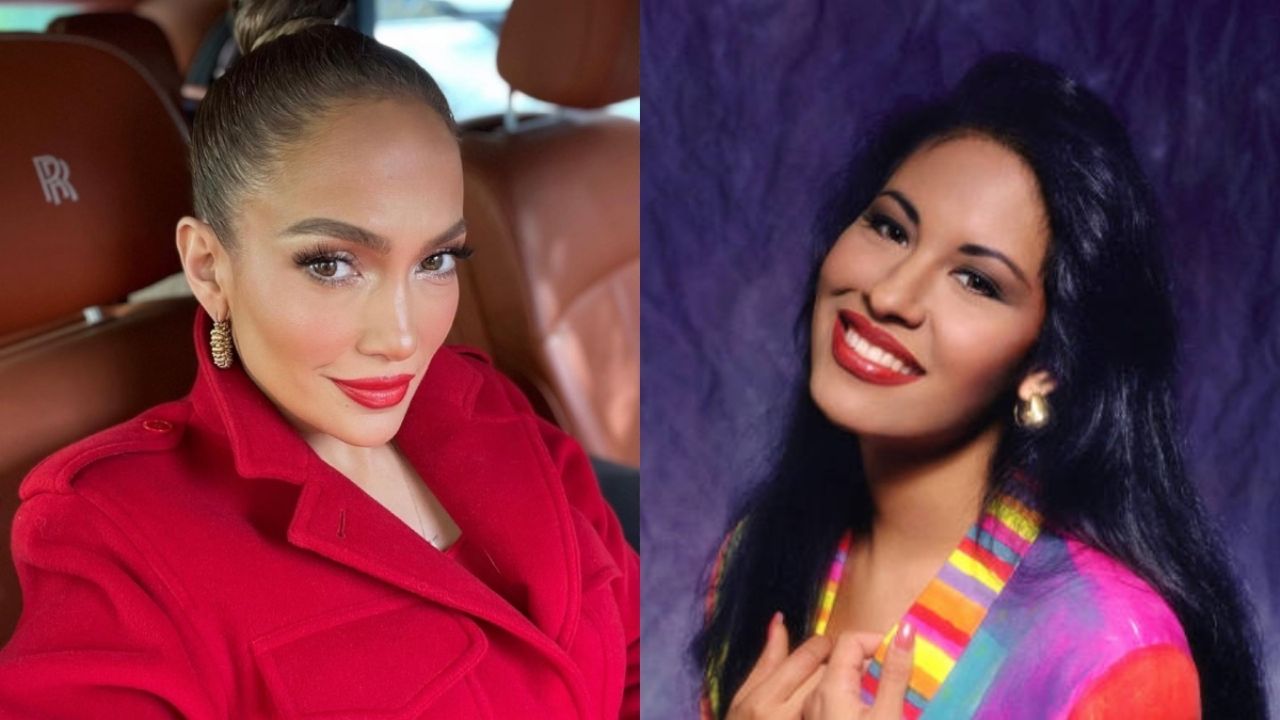