At 25 years old, Paul knows it; and despite the fact that he has a very hard obstacle in the former UFC champion Anderson Silva on October 29, the youtuber, businessman and boxer does not stop explicitly provoking the undisputed 168-pound world champion and the most visible face of the sport of fists nowadays.

The last pearl of Paul al Canelo came through, it could not be otherwise, through social networks, a virtual space where the man born in Cleveland and current resident of Puerto Rico feels like a fish in water. That’s why he tweeted his top 10 best boxers today.

In his list, Paul left the Mexican out, despite the fact that he occupies the number five position in the ESPN and The Ring Magazine pound-for-pound rankings, and number 1 in the Boxrec version, the three most prestigious and more credibility on the subject.

Aware of the controversial exclusion, Paul explained in his post that he marginalized Saúl Álvarez because Bivol beat him at 175 pounds and the outcome would have been similar if the fight had been held at the 168-pound limit.

“Bivol takes Canelo off the list not only for beating him at 175 (pounds), but for being willing to go to 168. We all know it would be the exact same fight at 168,” Paul wrote.

In addition, he added that this detail and the fact that “Canelo dodged (David) Benavidez and (Jermall) Charlo” influenced his assessment when it came to forming his ranking.

I have no doubt that Jake Paul is “wrong.” Like it or not, Canelo has to be, yes or yes, on any list of the best boxers of the moment. He swept the super-middleweight division, winning the belts of the World Boxing Council (WBC), World Boxing Association (WBA), World Boxing Organization (WBO) and International Boxing Federation (IBF), and is the highest reference in the sport .

His setback against Bivol does not exclude him, although he did lower his position, because the Mexican rose to fight in a division that is not his and where he gave many advantages in size, weight and reach.

That Bivol would also beat him at the 168-pound limit is mere assumption, which does not take into account that the Russian would be entering a space where he would have to lose seven pounds and not for nothing a large number of fighters assure that the most important battle for they is to give weight.

But for Paul to exclude Canelo from his list looks more like a ploy to goad the Mexican and achieve what many want in the sport: fight him.

Put it in perspective: imagine a youtuber facing the most important boxer of his generation, in his prime, not in an exhibition fight and yes in what would be called a “serious fight”. It’s another level.

Although we all, or at least most, know how that hypothetical match would end, the Jake Paul brand in boxing would gain credibility and probably double his social media following. Losing would be winning.

Instead, for Canelo a fight with Paul would generate more criticism of his “haters“but, and there always are, would give you what the Americans call “easymoney” (easy money)… and that, my dear, is very tempting. 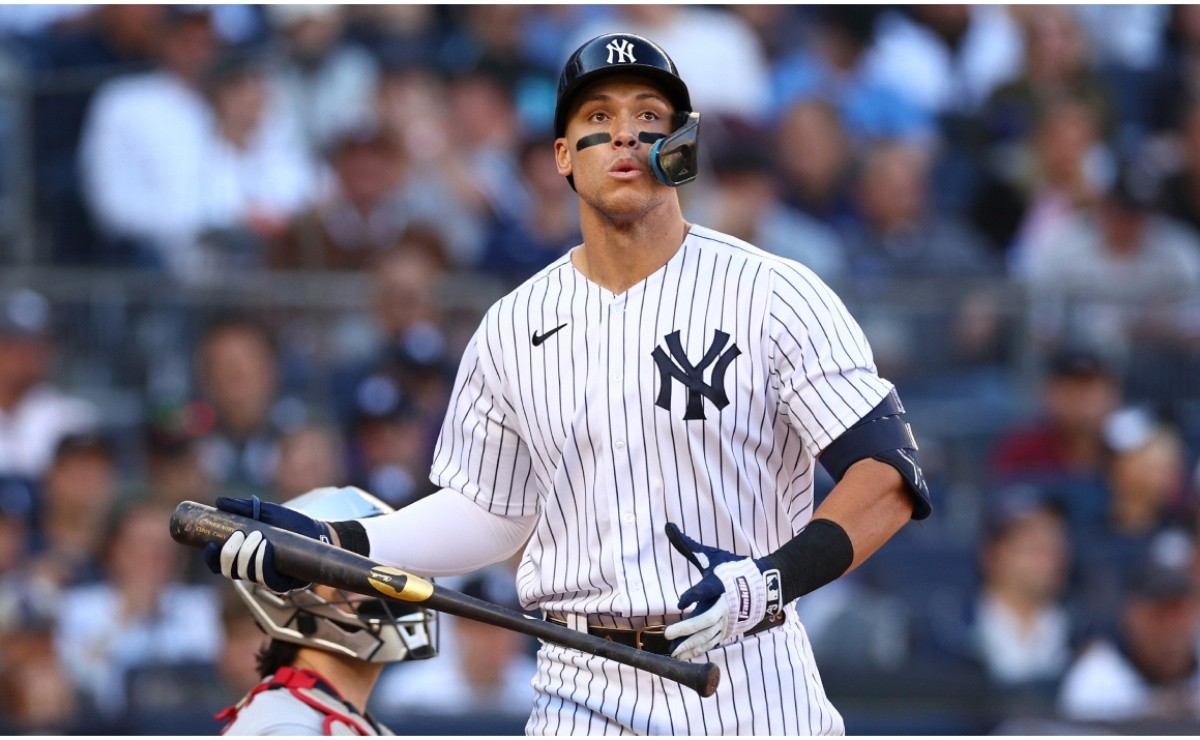 Is the arrival of Aaron Judge complicated? The $19 million decision made by the San Francisco Giants 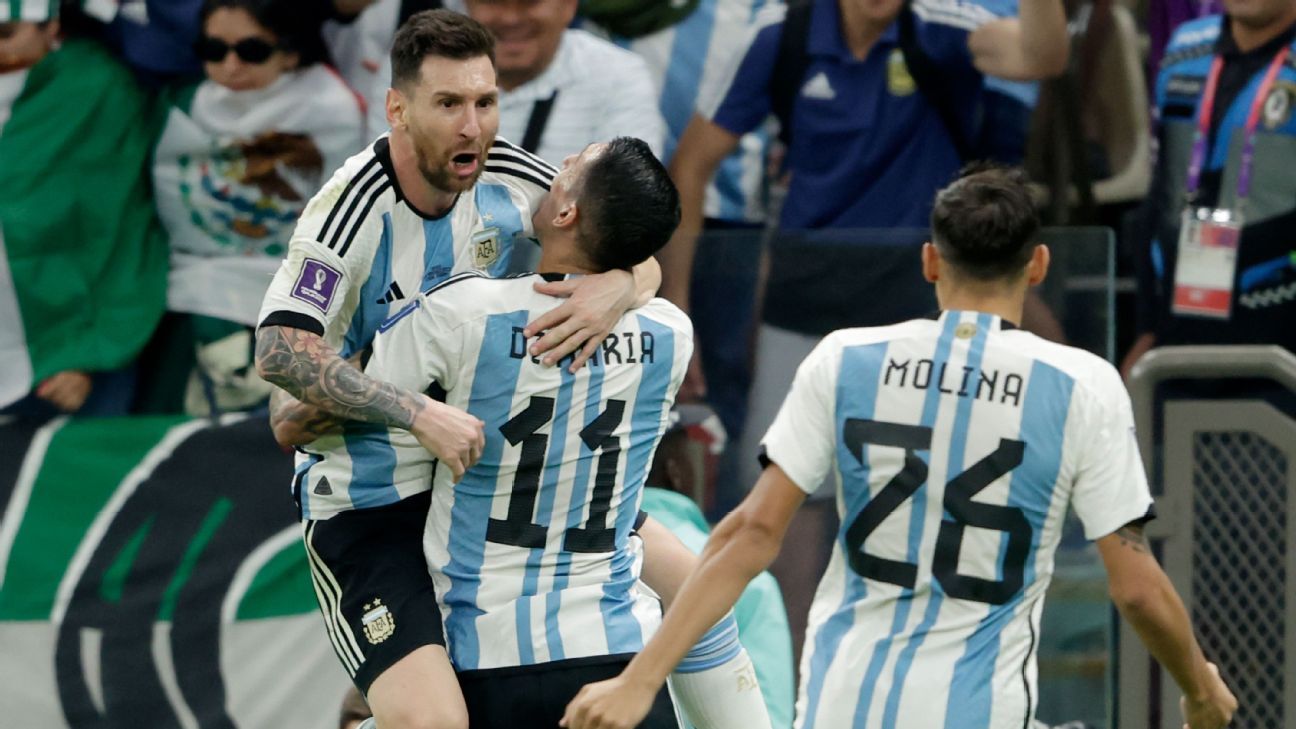 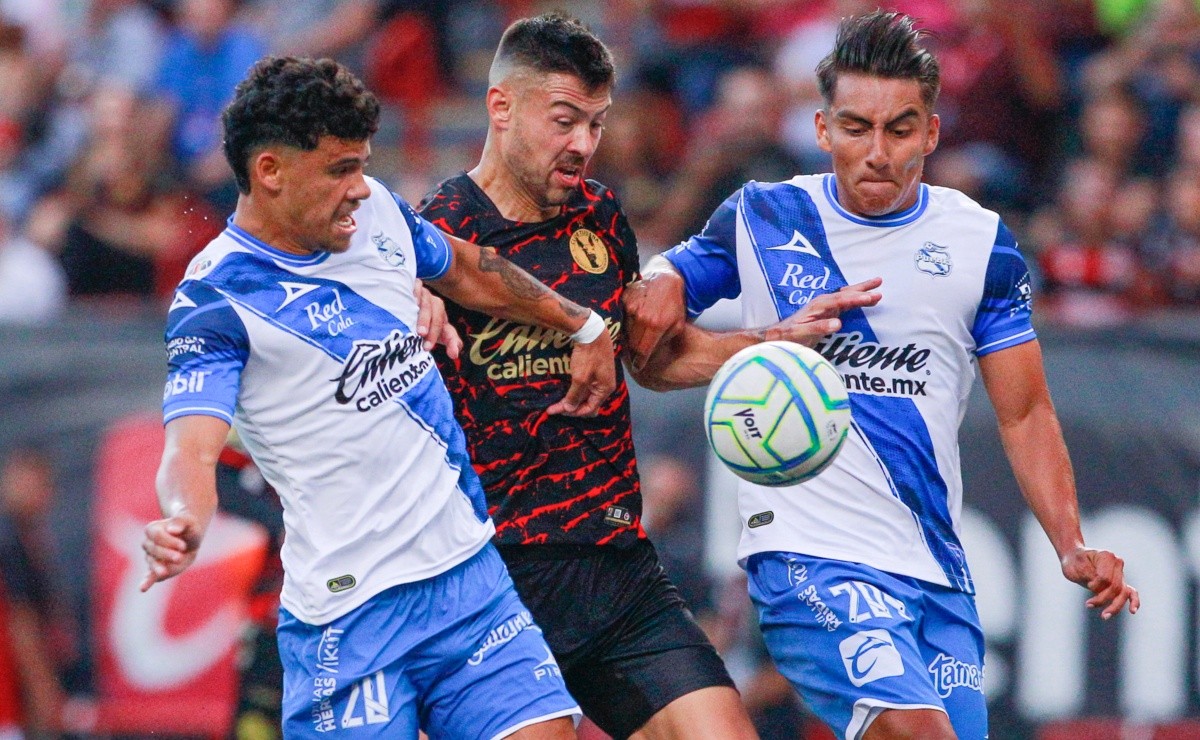 Pelé is hospitalized and undergoing tests in São Paulo; he does not respond to chemotherapy and there are concerns about his health