Listening to the people, interpreting their reasons, answering their questions, making them participate, that is what Fidel taught us; regardless of the complexities, the harshness of the times, the pressing circumstance.

Today, when Cuba is facing the recovery from a hurricane that devastated the western region, we are facing one of those moments in which the country, with that sap, grows.

In Pinar del Río, for example, the winds and rains hit a pillar of the national economy: tobacco; they considerably destroyed their housing fund; they left extensive crops under water; They knocked out the electrical infrastructure in the western portion of the nation and, as a consequence, there was a failure in the network that turned off the entire island. The lack of vital service also complicated the water supply.

Various problems have put us to the test in recent months, and when it seems to some that there is no possible way out, Cuba always finds it in united work, in solidarity and in the participation of its own people.

In the face of adversity, added one after another, some due to natural events, others due to unfortunate accidents, and many due to the enemy’s determination to surrender our people out of hunger and need, through the disastrous monstrosity that is the United States blockade against Cuba, in the leadership of the nation there is no other roadmap than the one that the historical generation of Fidel and Raúl traced with their example.

Our enemy attacks, because he fears the continuity that the new generation represents at the head of the country, and that fear is so great that he does everything, more than ever, to cut off every possibility for progress.

The obsessive persecution of Cuba, by the greatest power in the world, is nothing but a revelation of cruel and cowardly abuse. Clear evidence has been the opportunistic cruelty of the Government of the United States, self-proclaimed defender of our people, the same people who were denied oxygen and medicine at the most critical moment of covid-19, who were prohibited from receiving remittances from their families, by that opens the doors to him if he throws himself into the sea, but to which he closes the regular routes to emigrate.

Cuba’s enemies will never offer a solution that does not respond to the interest of subverting the socialist society that we give ourselves; and it is in this eagerness that they take advantage of –and even manufacture– the vicissitudes that we go through.

Even for the ravages of a cyclone and its successive consequences, say those who hate us, the Revolutionary Government is to blame; while, in the northern nation, from where they shout, the same devastating hurricane passes, leaving the sad mark of twenty deaths, in their case, “by the fury of Nature.”

From enemies like this, like the one Cuba has had for more than 60 years, no one escapes except by shielding the unity of the people. Resisting has a high cost, but giving in to the blackmail of those who promise to loosen your throat if you obey their ways and dictates, makes you a servant forever.

Right now, healing the damage from Hurricane Ian will not be easy or short in time. Nothing has ever been easy for Cuba. To work for herself in curing her pains is the fate of the nation; supported, yes, by the true friends that our solidarity fertilizes; but, basically, by working for ourselves, and in that endeavor nothing fails if there is unity, along with dignity.

This is what the current challenges call for, to stay unwaveringly together, not to allow ourselves to be divided, to understand that any solution to each problem, although it takes time, needs understanding, accompaniment and, above all, participation.

Today, after the passage of the cyclone, no one who assists the wounded provinces is a man or a woman from their native province, but rather it is from there where they are most needed.

To deny the harshness of the moment would be superficial and irresponsible. There are no deaf ears or blind eyes to what the people feel and suffer.
What we cannot lack is sensitivity to the problem of the other, the willingness to help, the drive to do our part without sitting down to wait for what does not exist.

Faced with the colossal mission of not only recovering what was lost, but of overcoming what we had before, the key to victory is only one: unity. 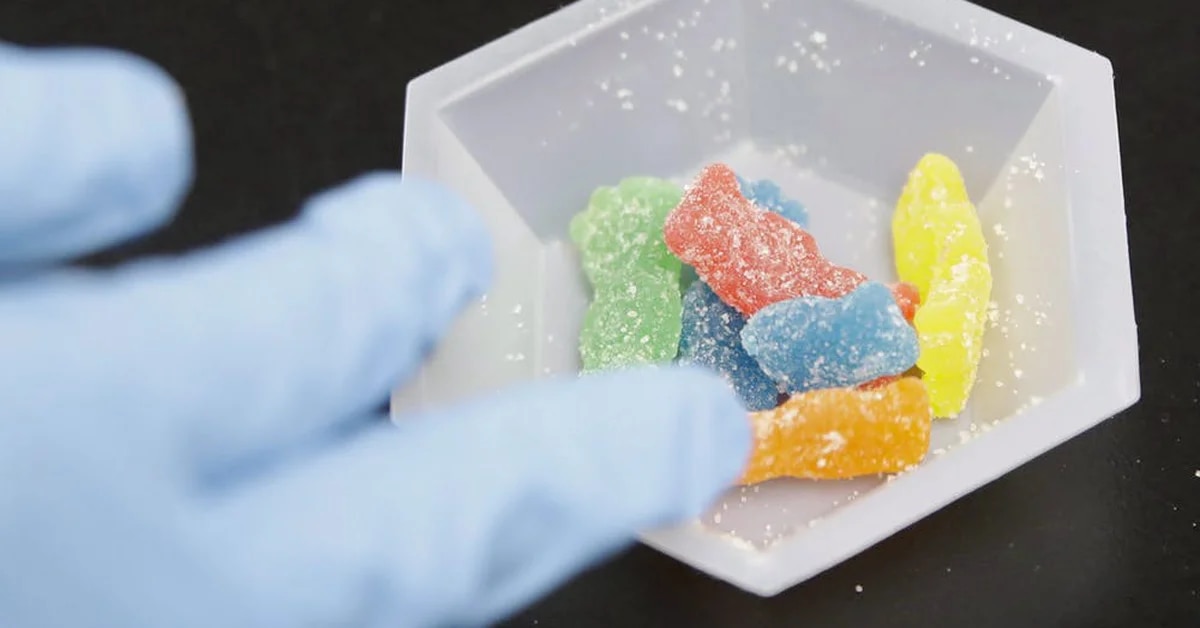 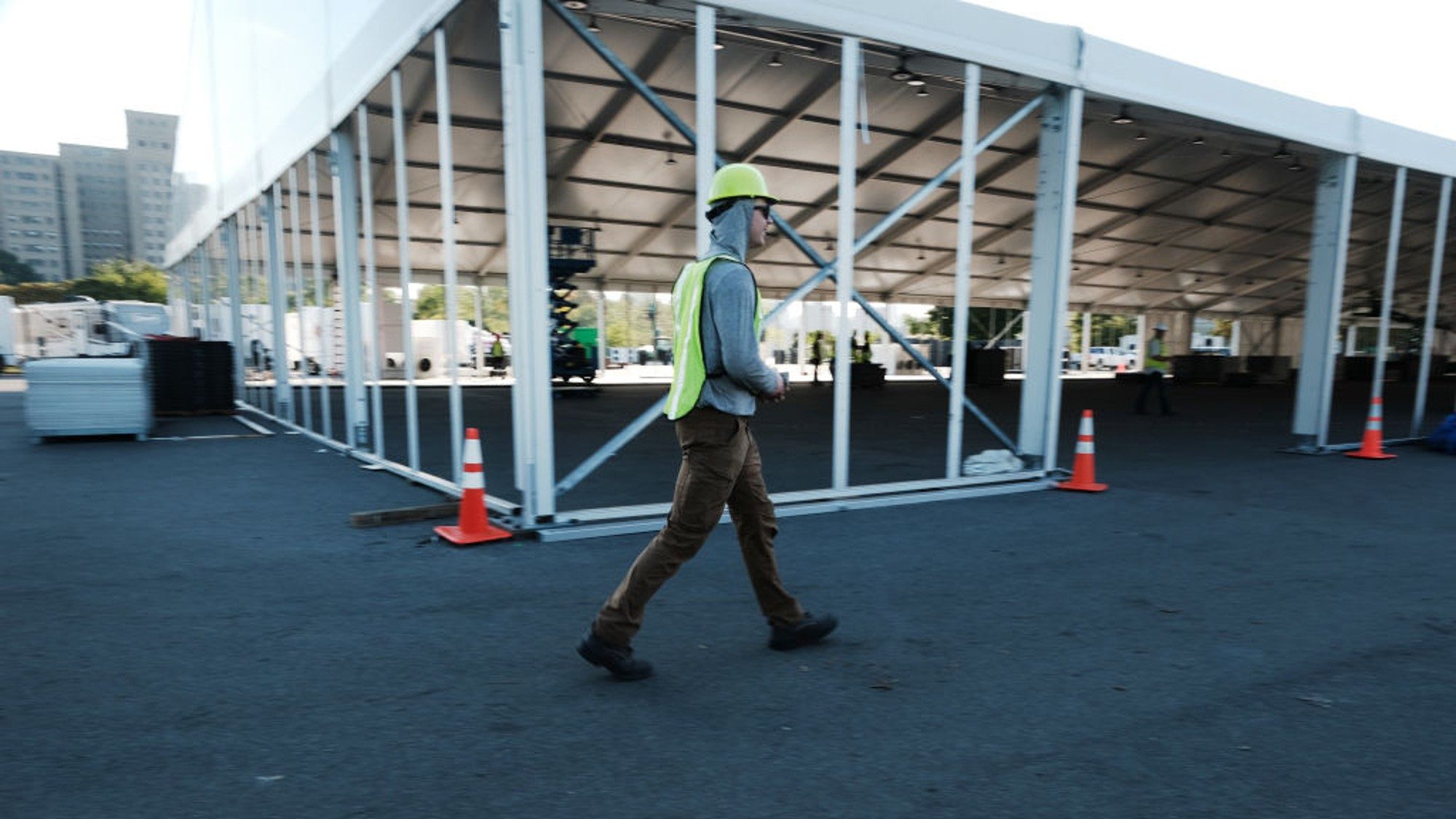 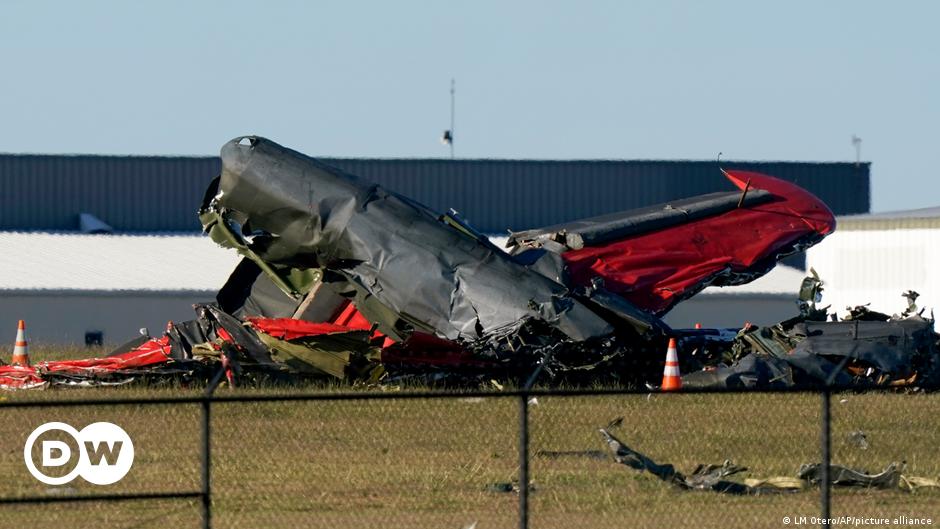 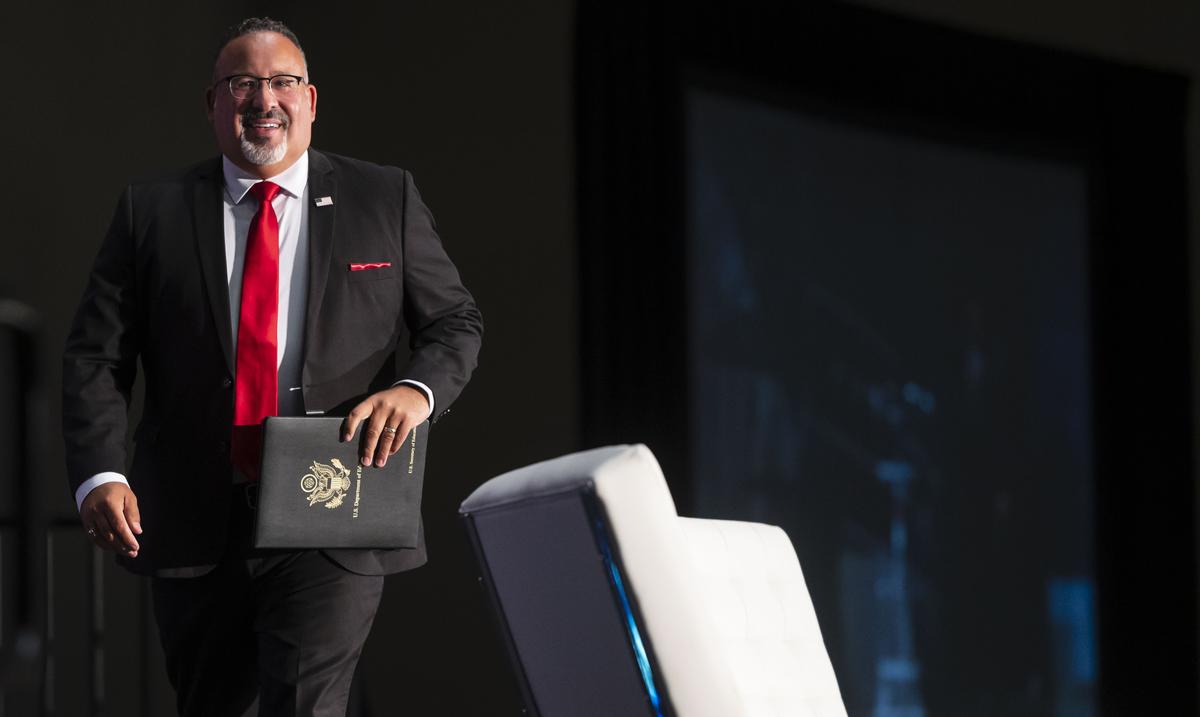 The federal government opened the process for a few hours to request the cancellation of up to $20,000 of student debt