Ryan Reynolds has begun his physical preparation for the upcoming sequel from our favorite antihero, ‘Deadpool 3’. The interpreter has posed with his personal trainer in a photo for Instagram. It was through the account of his instructor, Saladino, where you can see the two smile with a gym in the background in a snapshot with a caption in which you can read “and so it begins”. 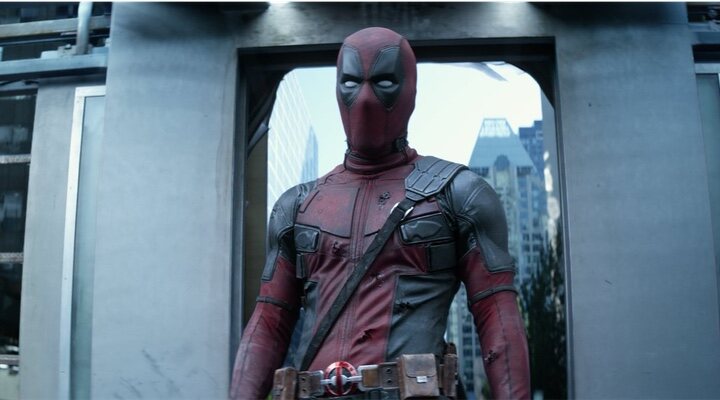 ‘Deadpool 3’ will be the first sequel to take place within the Marvel Cinematic Universe following Disney’s acquisition of 20th Century Fox. Despite the fact that the film was not among the projects announced by Marvel Studios at San Diego Comic-Con, its president, Kevin Feige, came to compare the return of the antihero with other titles such as “Thor: Ragnarok” or “Captain America”. :Civil War’: “How do we put it up there with ‘Civil War,’ Infinity War’ and ‘Ragnarok’? (…) It’s a lot of fun to be in the world of the Ryan Reynolds show”.

Even there are many doubts about who will form the cast of the next sequel. At the moment it is known, of course, the participation of Reynolds. Actress Zazie Beetz, who plays the character Domino, has shown interest in being a part of the next installment. However, the interpreter has not confirmed having conversations with Marvel Studio: “I don’t know. We’ll see (…) I would love to do more ‘Deadpool’, but one thing is for me to say it. I can’t… Yes, I can’t say anything”. Another rumor circulating on social networks is the possible appearance of Hugh Jackman as Wolverine. However, it has been the actor himself who has come out to clarify with a photo on his Instagram account in which you could read: “Let’s see what rumor starts today with a single glance”, in response to speculation that began following a tweet in which Jackman was answering a phone, which caused fans to speculate about a possible relationship with ‘Deadpool’. At the moment, neither Beetz nor the Australian actor are confirmed. Of course, one of the actresses who will be in the cast is Wade Wilson’s roommate and friend, Blind Al, played by Leslie Uggams.

Of all the characteristics of the character played by Ryan Reynolds, acid humor and political incorrectness are the most notable. They are the ingredients that fans like the most, but also the ones that can cause the most discomfort. At the end of July, ‘Deadpool’ and ‘Logan’ arrived on Disney+ in the United States, the first movies that the platform classifies with an R, that is, films that are not recommended for children under 17 years of age. The most conservative parenting associations in the country cried out against Disney, while fans of the mercenary fear that the sequel will be less of a beast for being under the umbrella of the mouse house. Kevin Feige has already said on more than one occasion that Deadpool’s spirit will remain intact upon his arrival at the UCM.