Cristiano Ronaldo and his agent, Jorge Mendes, should avoid ending up in the meat grinder of boutade. And then again betting on millionaire contracts, what sense does it make? 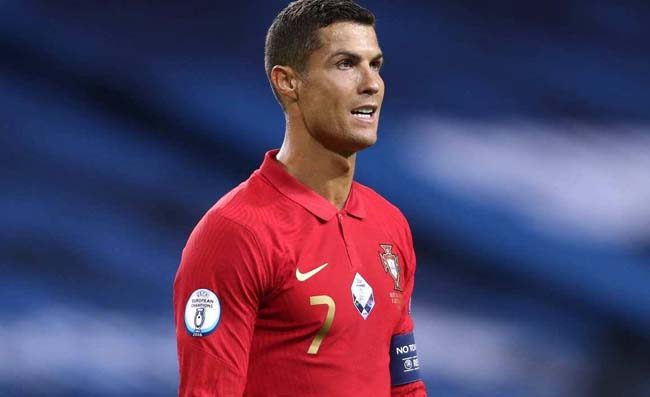 Cristiano Ronaldo was born on February 5, 1985. If mathematics is not an opinion, the Portuguese is running towards the age of 38 (he will start next season at 37). Counting all the trophies won and personal records would be useless because all those who love the game of football (billions of people) in the world know his story. Just to name one, he has won 5 Champions League and 4 World Club Cups. And he is one step away from 700 career goals. In short, thrilling numbers, which place him by right among the best ever in the history of football. There are those who prefer Leo Messi and many other phenomena, but here it is a matter of personal taste.

The fact remains that in the last 20 years CR7 has certainly been and is an absolute reference for all those who go crazy for this wonderful sport. And it is precisely for this reason that Ronaldo should avoid an indecent and unworthy career ending in his history. Money is important, just as it is important to aim to close in crescendo, perhaps playing in the Champions League, however, offering oneself left and right through one’s agent between fake news (such as that relating to Naples: it was the prosecutor Mendes who offered it again to De Laurentiis) and whims as a child (at the moment he has not responded to the Manchester United call-up) is not at all uplifting.

And then, if you really want to change the air, what’s the point of asking for more pharaonic engagements in such a difficult age in which almost all clubs are struggling? Does he really need it so much if his real ambition is to play and aim to win? Did his agent propose him to Napoli for tax relief or to aim to win the championship and the Champions League? And does his agent know that De Laurentiis has lowered the salary ceiling to 3.5 million?