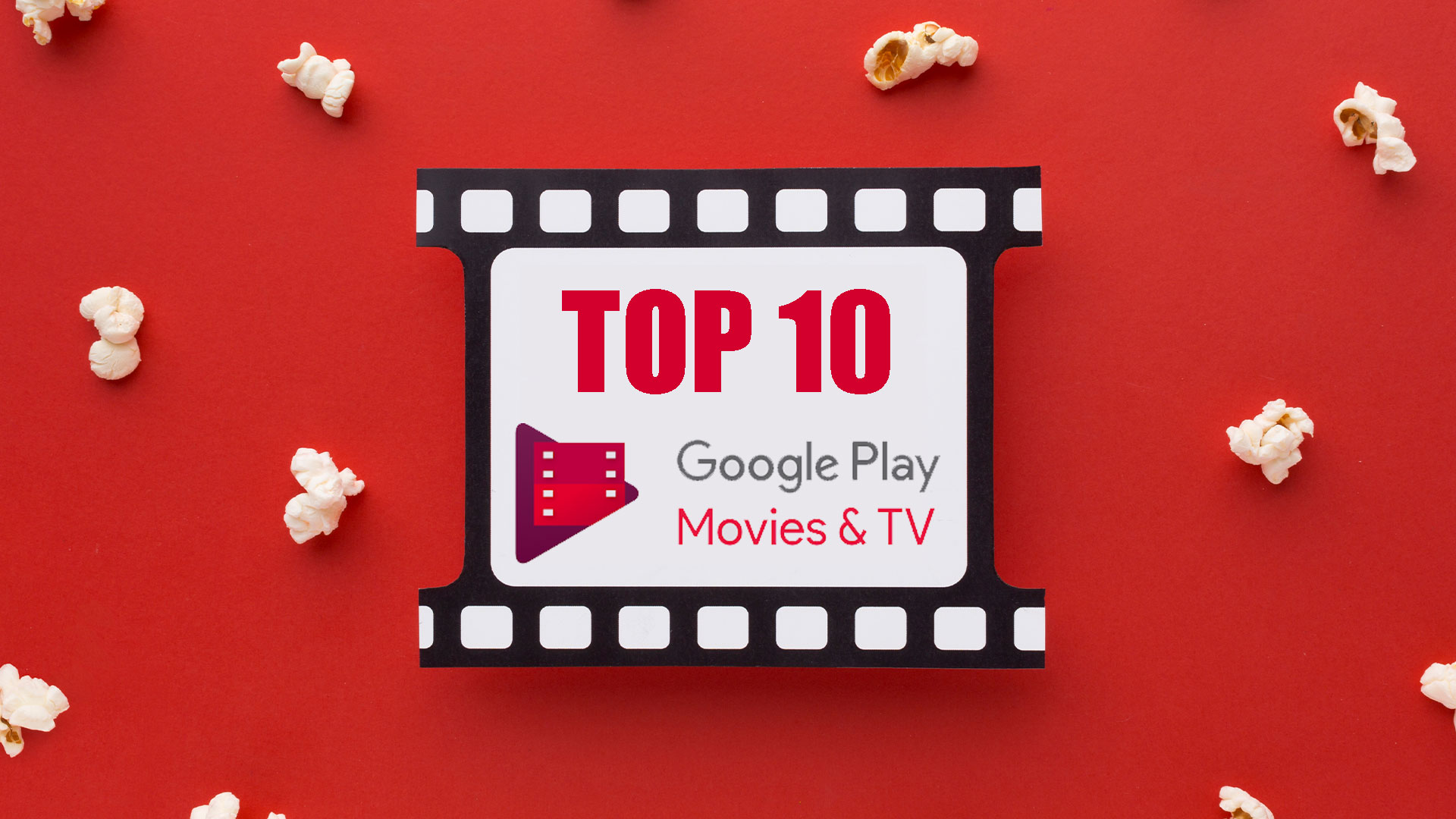 3. Doctor Strange in the Multiverse of Madness