Nintendo always raises passions of all kinds and how could it be otherwise, one of its fans decided to buy little more than 800,000 pesos in shares. This purchase allowed him to attend the annual meeting of shareholders, held last Wednesday.

In addition to being able to enter the meeting, This fan asked if Nintendo has plans to re-release any titles. one of the most loved by fans, in particular ‘F-Zero’, racing game. Via VGC, Nintendo President Shuntaro Furukawa’s response was translated:

Realistically, it’s hard to develop new titles and remakes, including sequels, for every Nintendo game that people request. But we feel very grateful and appreciate the expectations that fans have for our games.

Even though our die hard of the big N spent so much money, the report of Business Insider account that I was not sure about the question and that it was all just a bonus.

‘F-Zero’ is a series of racing games created by Nintendo EAD, received its last installment during 2004 with ‘F-Zero Climax’, which was released for the Game Boy Advance. The popularity of this title was such that an anime with 51 episodes was produced during 2003. 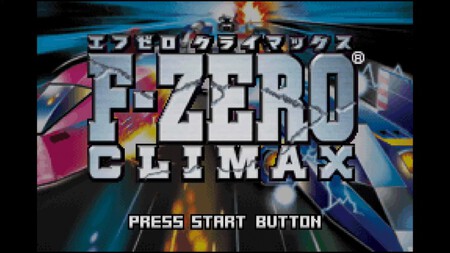 F-Zero Climax, released for the Game Boy Advance during 2004

During 2015 there were rumors that four years earlier, Nintendo had intentions to produce a new ‘F-Zero’ for Wii-U. This title was going to be created by developers from Criterion Games, who had worked on Burnout. Such is the popularity of this franchise that in 2012, Shigeru Miyamoto mentioned in 2012:

I think at the time [F-Zero] it was a great surprise, a novelty, a product that made sense, the Wii and the DS have yet to create a similar impact 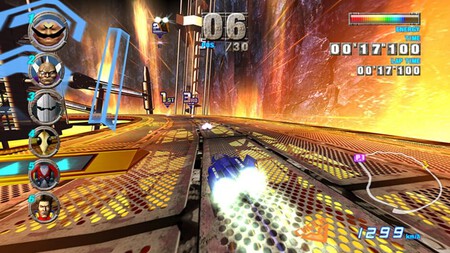 F-Zero GX, released in 2003 for the GameCube

Nintendo’s intentions to create a new ‘F-Zero’ at some point was confirmed by Alex Ward, founder of Criterion. Ward mentioned that Nintendo of Europe and Criterion Games held talks on the matterbut his studio was completely focused on the development of ‘Need for Speed: Most Wanted’.